Hopped on a train down to Munich today. Needed to get my new orthopaedic inlays. Didn’t trust anyone but the specialist I knew to make them.

The train ride took a few hours. Time to sleep. Time to read. Time to think. I had been reflecting on my use of social media: Twitter, Facebook, Instagram. I was too dumb for Snapchat.

I had initially started using social media solely because I figured that I, being a writer of sorts, needed to promote my “brand”. Whatever that meant. So I would write up my daily posts here on this blog, and then I would link to them on my social media channels.

But then the timelines took a hold of me.

Facebook was the worst. It was basically just avalanche after avalanche of stuff that I had never asked to see. Cute things and bigoted things. It felt like being forced to look at my in their underwear all the time. Horrible. I ended up keeping all of their contacts but “unfollowing” everyone so that my timeline would be empty.

Instagram was better. It seemed to consist mainly of incredibly hot people doing incredibly cool things. I enjoyed looking at beautiful women, but there was a certain hollowness to it.

Twitter was a whole different game. I tried to follow people who knew stuff I wanted to learn about: experts on Chinese or Central Asian politics, journalists who covered Trump, people who were creative and/or funny. After a while I started engaging with them. Retweet. Retweet. Reply. Reply. Reply.

There were a few things that I liked about Twitter, the most important one being that it allowed me to learn a bit about how people from different backgrounds perceived reality. Women. Gays. Muslims. Ex-Muslims. Asian-Americans. Conservatives. …

But there was also a certain vileness to it all. Anonymous accounts crashing conversations with trolling, insults, and threats. I often felt the need to reply to them, which – surprise, surprise – turned out to be a waste of time.

In the end I decided to tone it down. Log onto Twitter less frequently. Don’t use it as a news source (refer to BBC or ZEIT instead). I think social media needs a certain sort of “mental hygiene” that is up to the individual to develop and keep up. I would, however, like to offer three thoughts on how lawmakers could improve social media for us.

1) Make a law that forbids social media platforms from “curating” our timelines. Everyone should receive all posts from all accounts they follow in the order in which they were posted. This would help get rid of the “filter bubbles” (people seeing only the things they want to see, thus reinforcing their own opinions and biases).

2) Make a law that forces social media platforms to offer “verification” to everyone who desires it. As of now, they give out “verified” checkmarks to accounts of their own choosing (most of which are people of public interest). This has created a two-class system: anonymous plebs vs. verified VIP. I think everyone should have the option of getting a checkmark if they are willing to provide a piece of identification.

3) Make a law that says social media platforms must offer their users an option to filter out those comments that were made by unverified accounts. This (in combination with offering “verification” to everyone) would encourage people to post under their real names and stand by their words. It would also help diminish the influence of bots.

I think the whole social media experience would be much better this way.

Anyway, I arrived in Munich eventually: 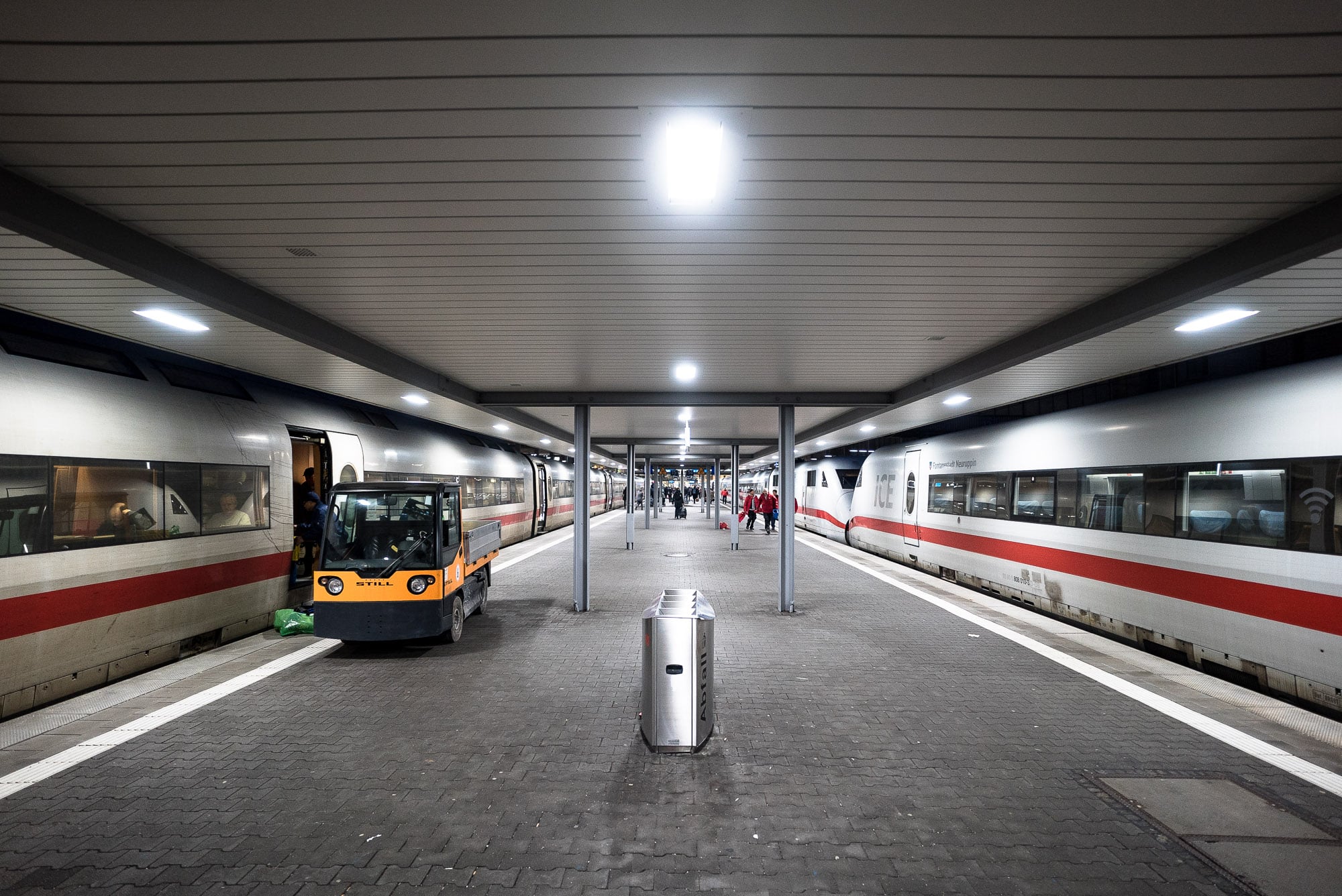