I don’t believe in astrology. To me, the universe seems to be a little bit too big for star signs. But anyway.

Chinese astrology also has zodiacs. There are twelve animal signs, each assigned to a year, and they repeat themselves every twelve years (if you take their different combinations into consideration, you could also say: every sixty years).

Anyway, the thing that I’ve always found to be most interesting about the way Chinese look at their astrology is their belief that the year of your zodiac is going to be an unlucky year for you.

What this means is basically that you will have bad luck when you’re around twelve, twenty-four, thirty-six, forty-eight (…) years old.

I am thirty six now. My Chinese zodiac is the Chicken. Some call it the Rooster, but I like the term “Chicken” better. I’ve never liked chickens very much, though, and I’d much rather have the Pig as my zodiac: 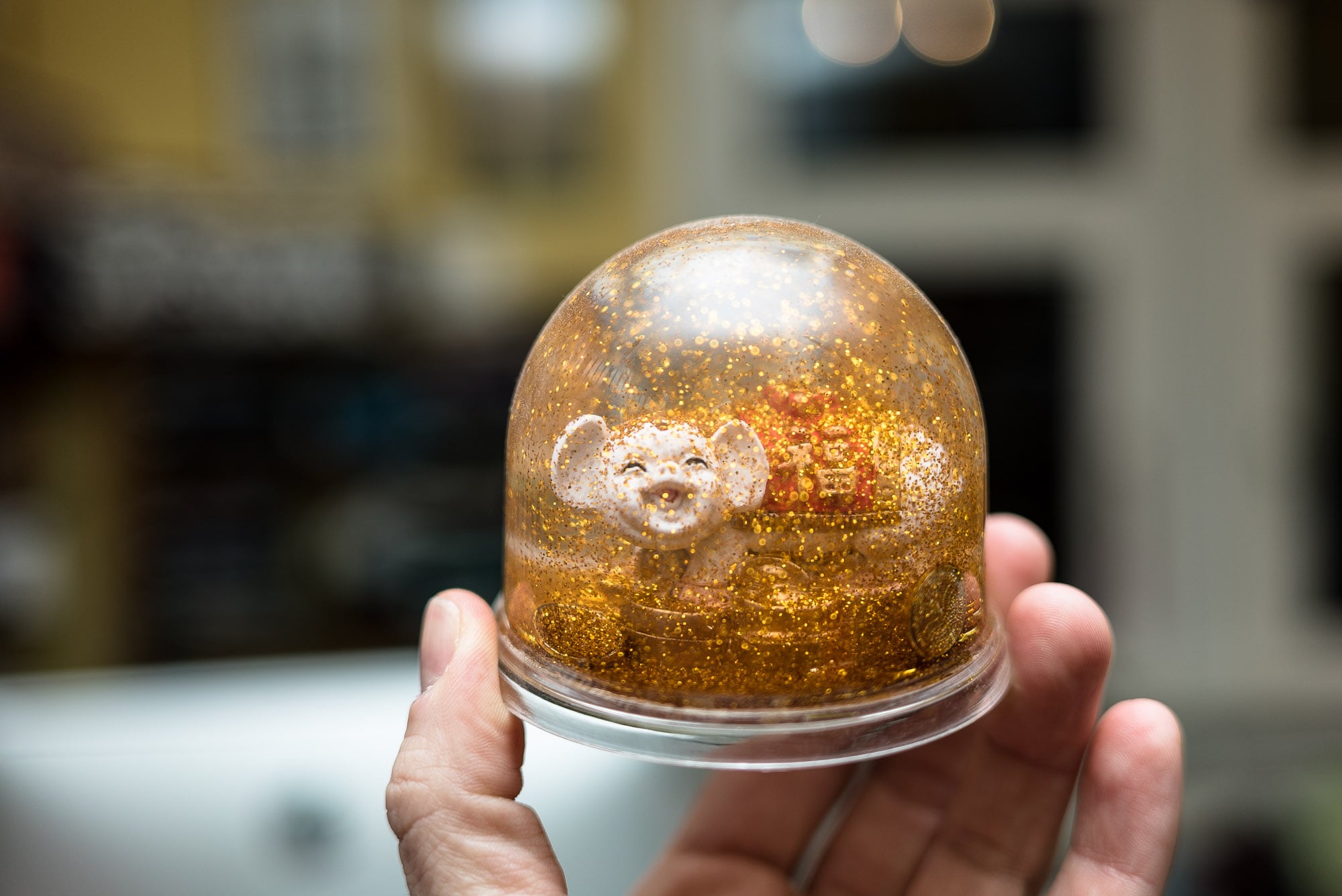 So anyway, the Year of the Chicken (my unlucky year) is about to come to a close. Was it really unlucky? I don’t know. I would have liked to do a bit more walking and a lot less waiting, but I somehow managed to walk through Turkmenistan, which wasn’t exactly the easiest thing to do. So I don’t know.

I’ve been doing a bit of reading lately.

And I finally got my hands on this large coffee table took by Herbert Ponting, the photographer who went to Antarctica with Robert Falcon Scott: 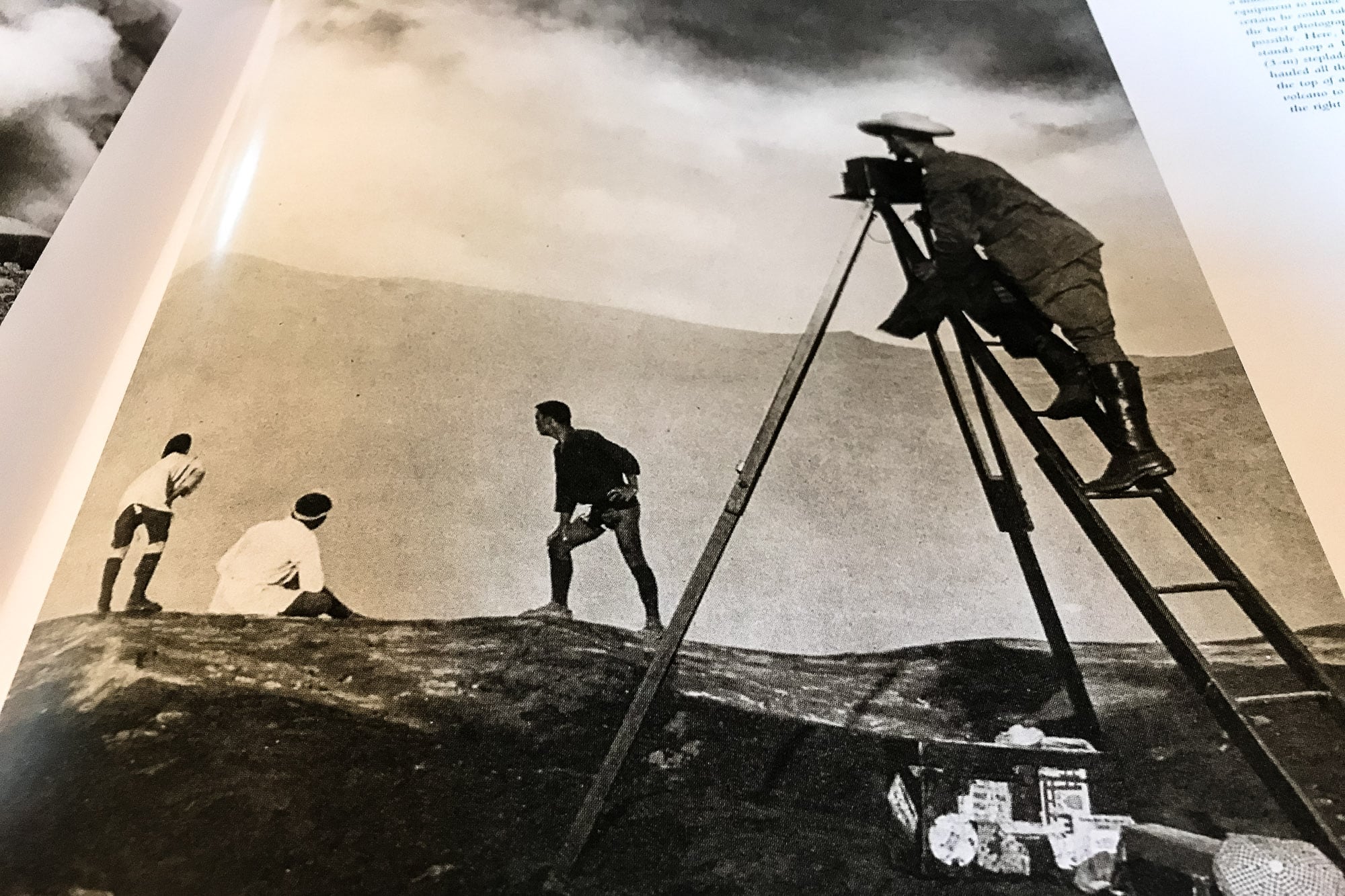 Scott, Wilson, Bowers, Oates, Evans, they all perished in the ice. And I wish they’d have had better luck:

I think about this sometimes.