Remember how much I hated the movie “Love, Actually”? Well, I decided to give Huge Rant another chance. So I watched “Notting Hill” and I ended up absolutely loving it! The story is charming, and both Julia Roberts and Huge Rant are just perfect in it!

I also liked “Four Weddings And A Funeral”, but I didn’t exactly love it. Maybe it was because I couldn’t warm up to Andie MacDowell’s role. She seemed overly materialistic, so it was hard to root for her.

“Two Weeks Notice” was an okay film as well. It felt a bit sterile and lifeless, but not bad.

I didn’t like “Music And Lyrics”, because the story seemed to be all over the place (was it a romantic comedy or rather a serious discussion about artistic integrity?), and also because large parts of the film made me watch two tired people doing something rather tiring: work.

However, “Did You Hear About The Morgans” ended up being the worst of the lot: 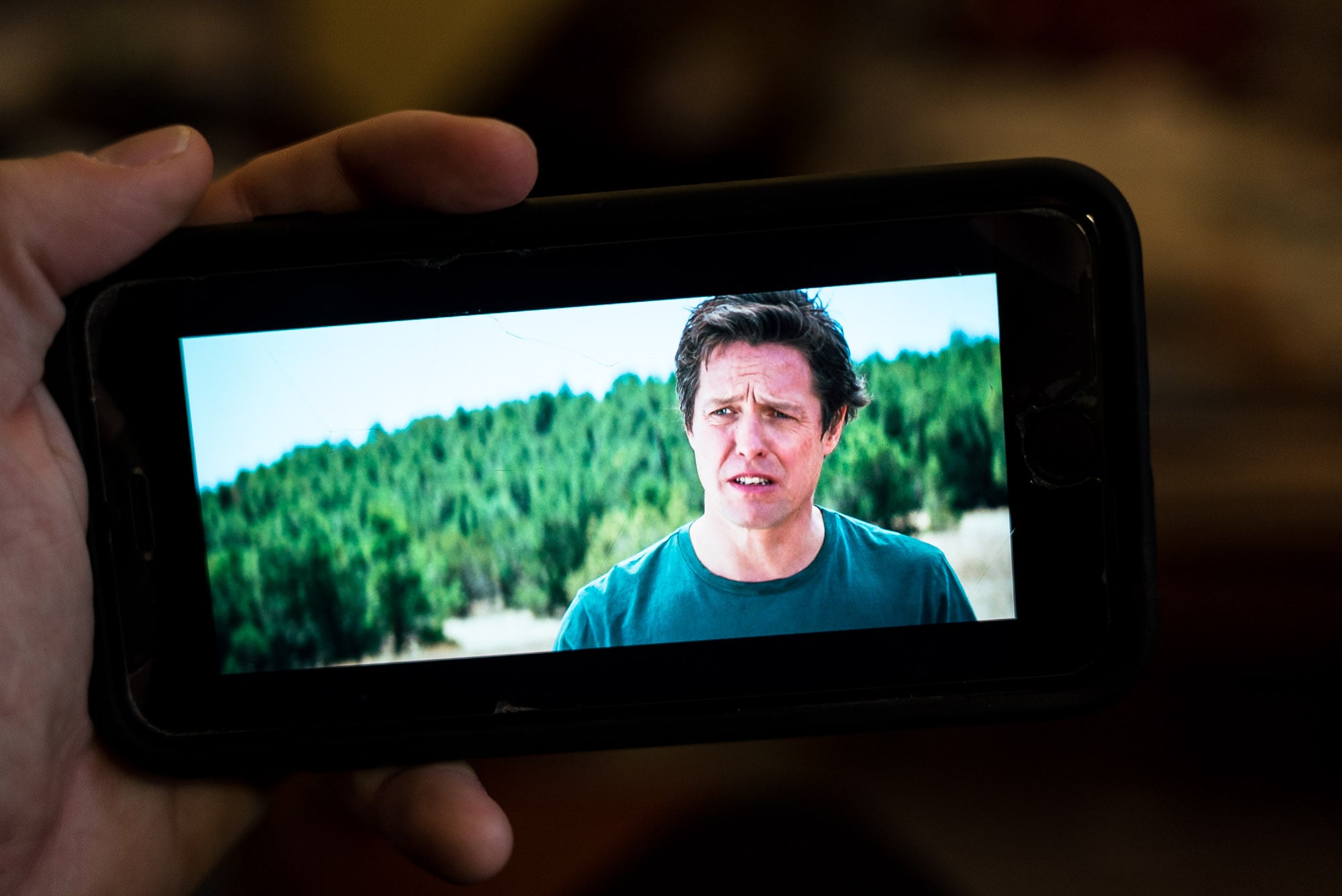 So Carrie Bradshaw throws her typical temper tantrums for an hour or so (Huge Rant seems to be really just there to keep her company) but in the end she ends up learning to love those hillbillies, because, yeah, you guessed it: they have their hearts in the right place.

This film is basically taking the “Noble Savage” trope and applying it to MAGA-hat America. Bah.