New Year’s Eve celebrations have never been my kind of thing. On December 31st, I’d much rather be in a quiet place. Like that hotel room overlooking Astana one year earlier. Or that small Chinese town more than a decade ago.

Well, today I was home, and I was worried about my feet, or rather, my right foot: 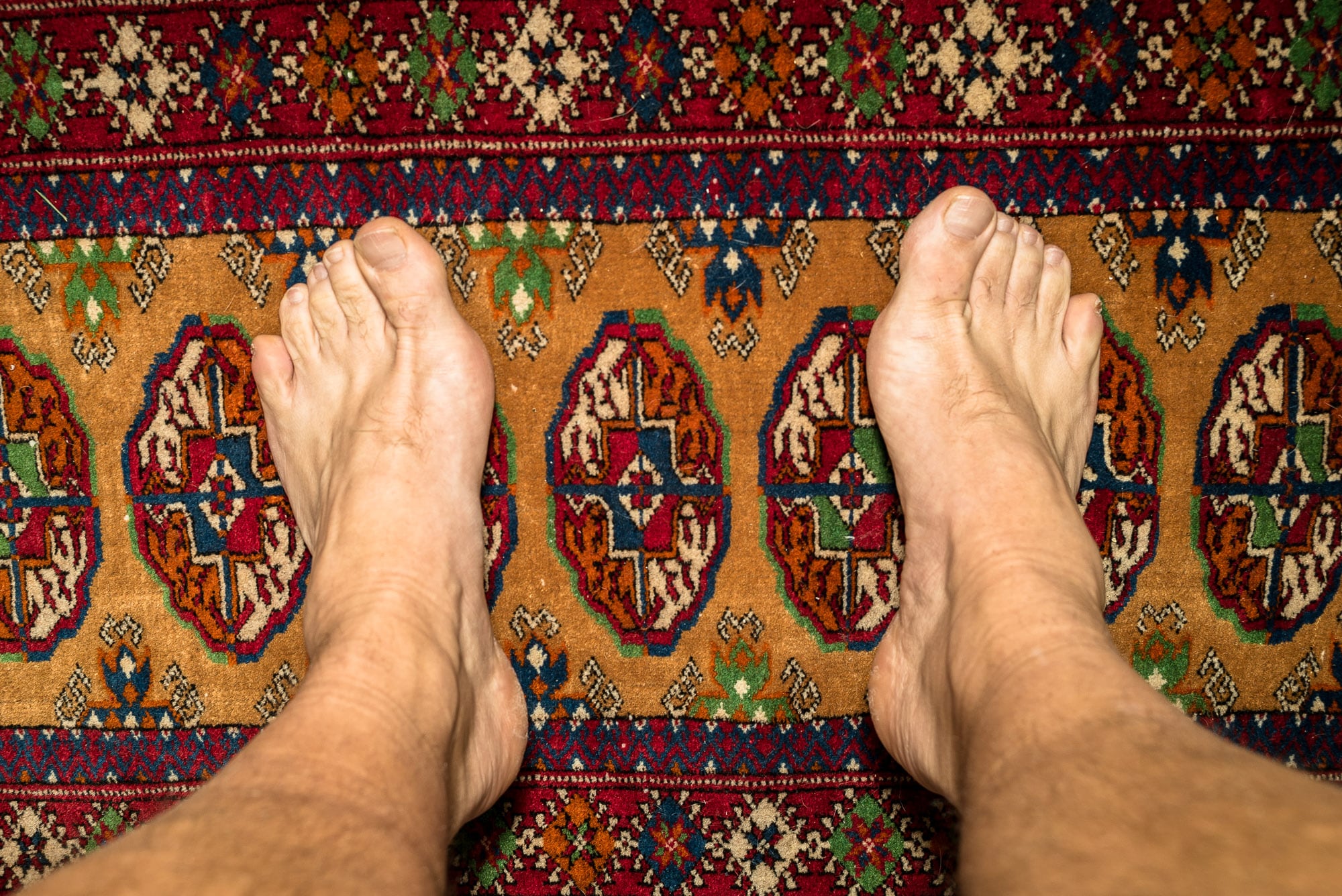 There was apparently something wrong with one of the joints:

I’d made a plan, though: I’d go see another doctor in a few days, do everything in my power to make it better.