Read an article the day before, I think it was in the Guardian, about how “Love, Actually” was a terrible movie and the worst of all romcoms.

So today I decided to give it a shot: Hugh Grant, Liam Neeson, and that guy from “The Hobbit” (plus some other actors), a total of maybe eight intertwined storylines, adding up to more than two hours filled with people talking about their feelings.

And it was horrible. Bosses hitting on their employees, people stalking each other, people making grand gestures, etc. etc. I’m not even sure what part I found the most revolting… there’s the housemaid from Portugal who can’t speak a word of English but somehow agrees to marry her boss (surprise), then there’s the British dude who can’t get laid so he flies to the States and ends up with a bunch of girls just because he’s British, or maybe it’s the Prime Minister of the UK catching the President of the United States with the assistant that he himself has been casting an eye on… and so on, and so on.

What a pile of shit.

But I wonder: have our values changed so much since 2003? 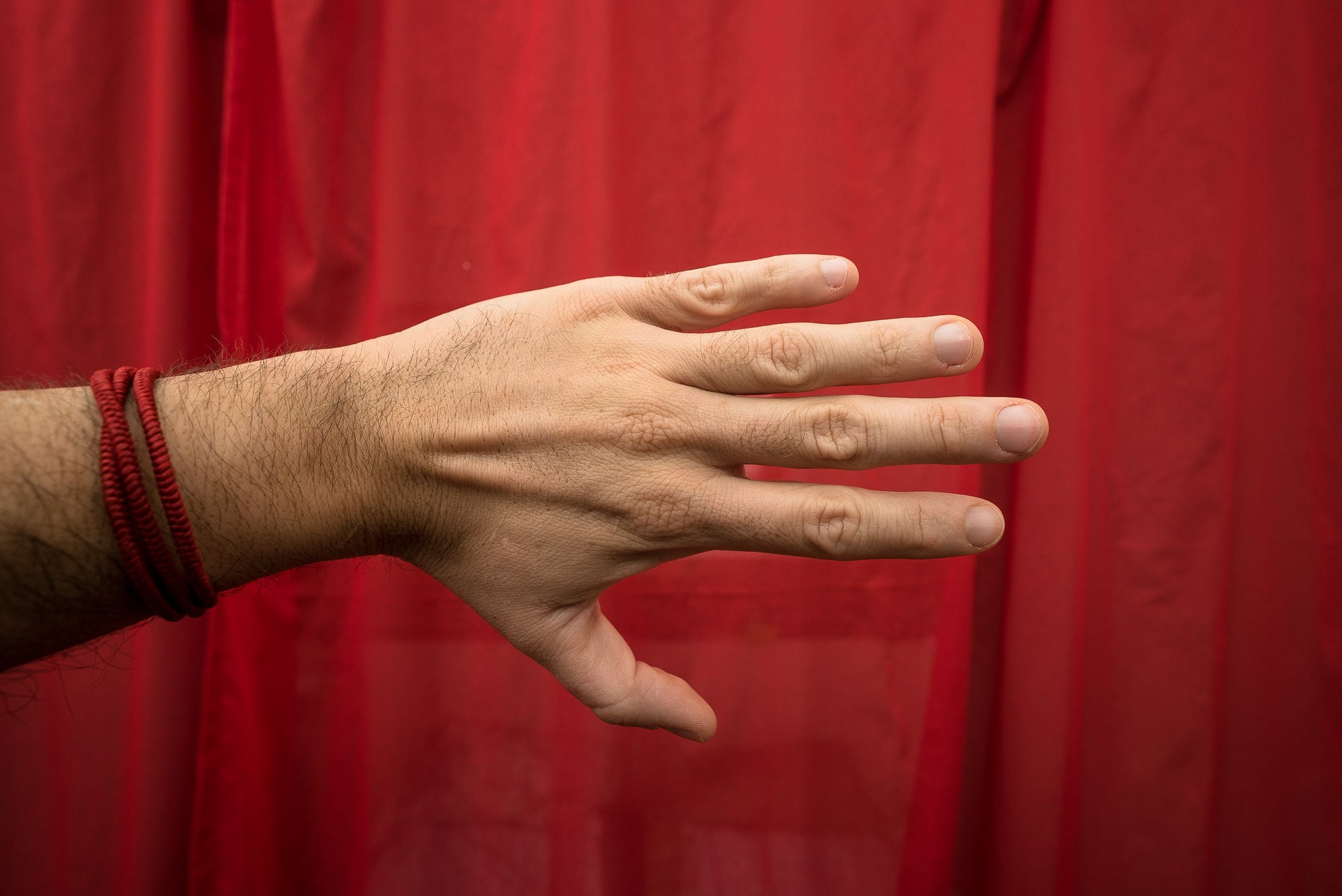 Oh, and I wrote up a few vodka reviews for SlowerPulse and one book review for BookSlap.

A day filled with success and love.