Went outside to a park. It had snowed a little the night before, but by now it was almost all gone: 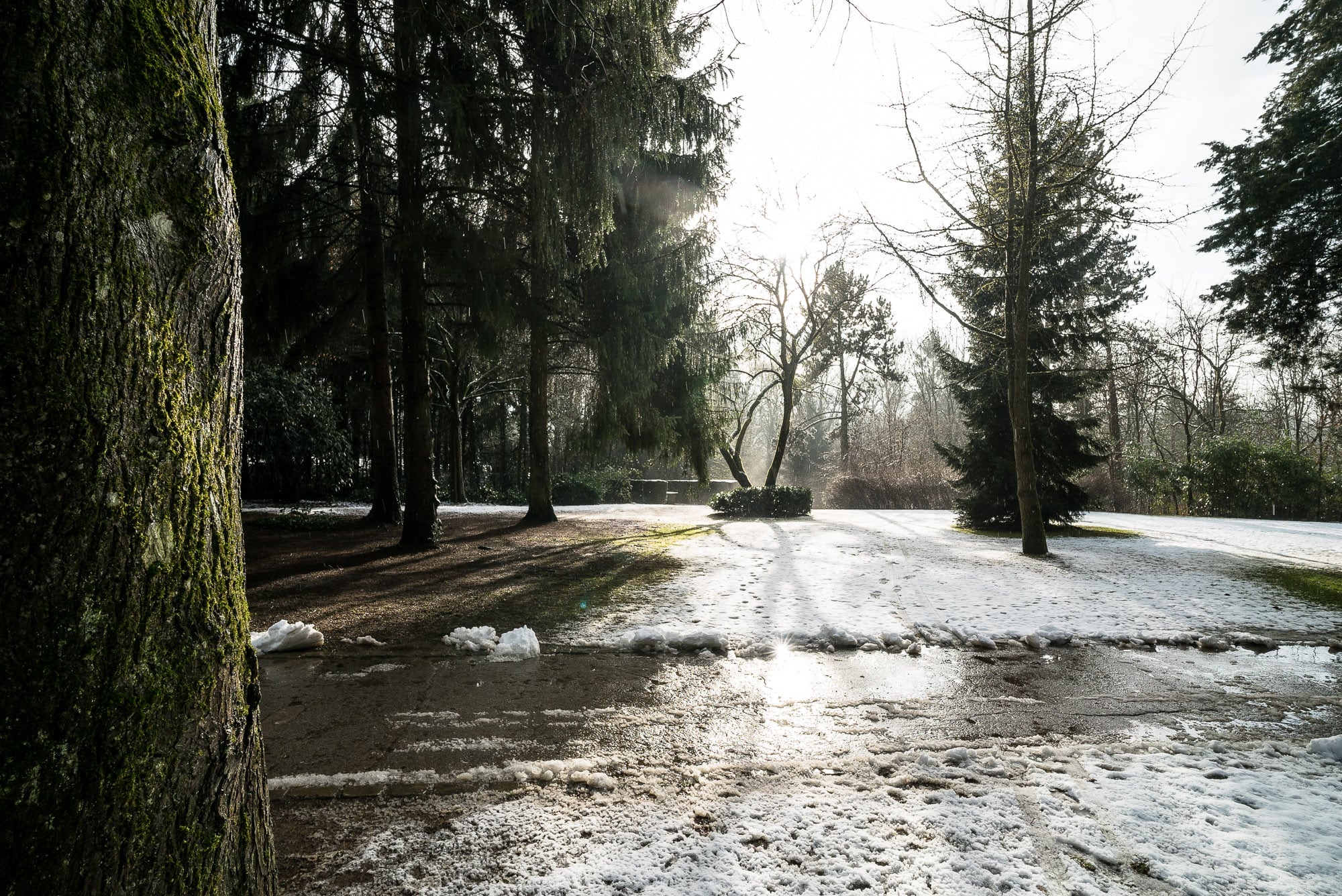 Germany didn’t have a plan for the next legislative period. A train had derailed near Seattle, prompting the President of the United States to complain about the infrastructure (he had proposed to cut rail funding by 13%). And in China, thousands of people were being evicted from their homes in the depth of winter.

My right foot hurt a little.