I was starting to feel a bit annoyed. The snow was nice: 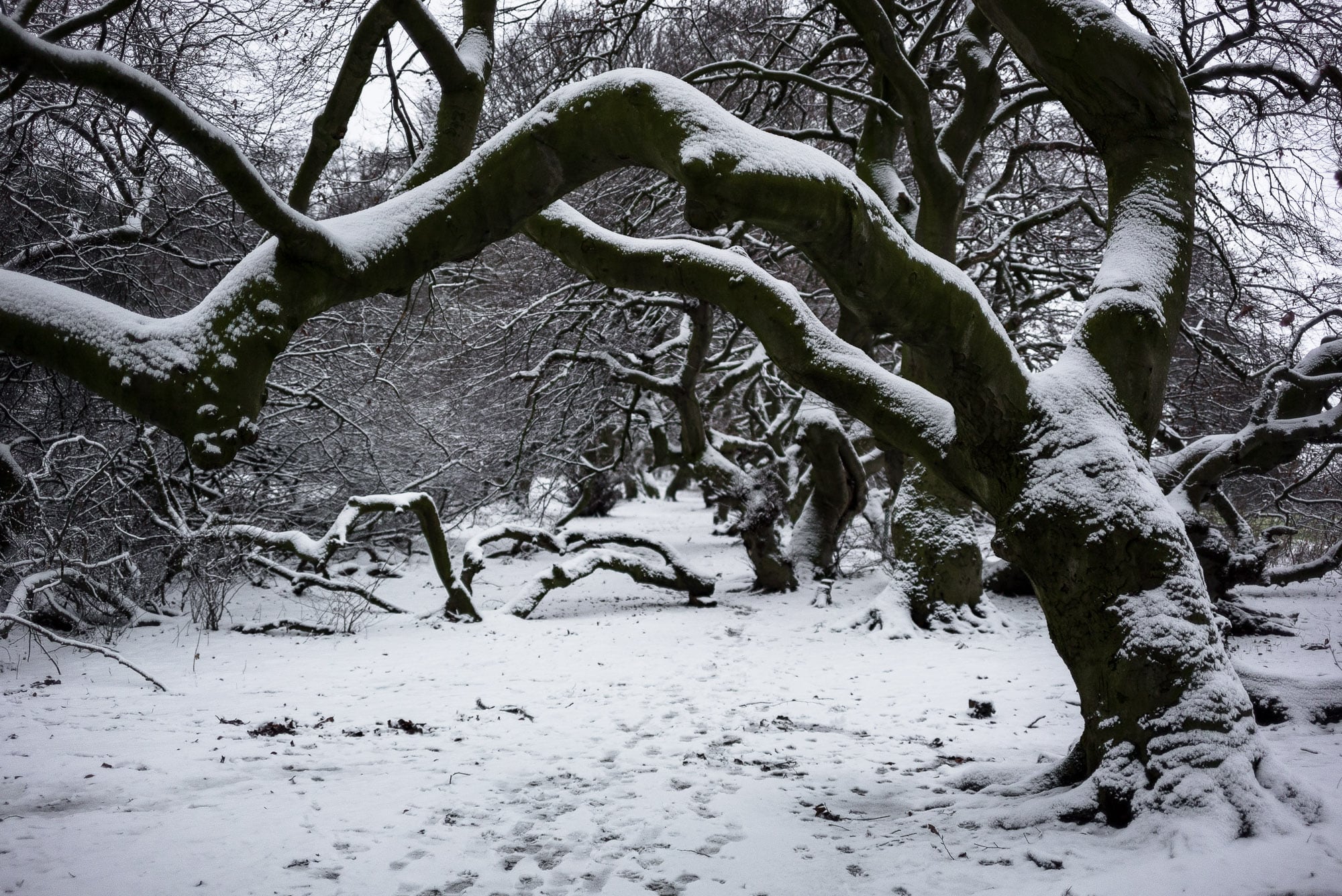 The dwarf beeches were nice:

But sitting around at home, waiting for my Iranian letter of invitation wasn’t very nice. I’d get things done, sure. Taxes, invoices, photos, and whatnot.

But it felt like I was merely a sort of curator of my own life.