With the presentations behind me, I got together with my friends to be merry: 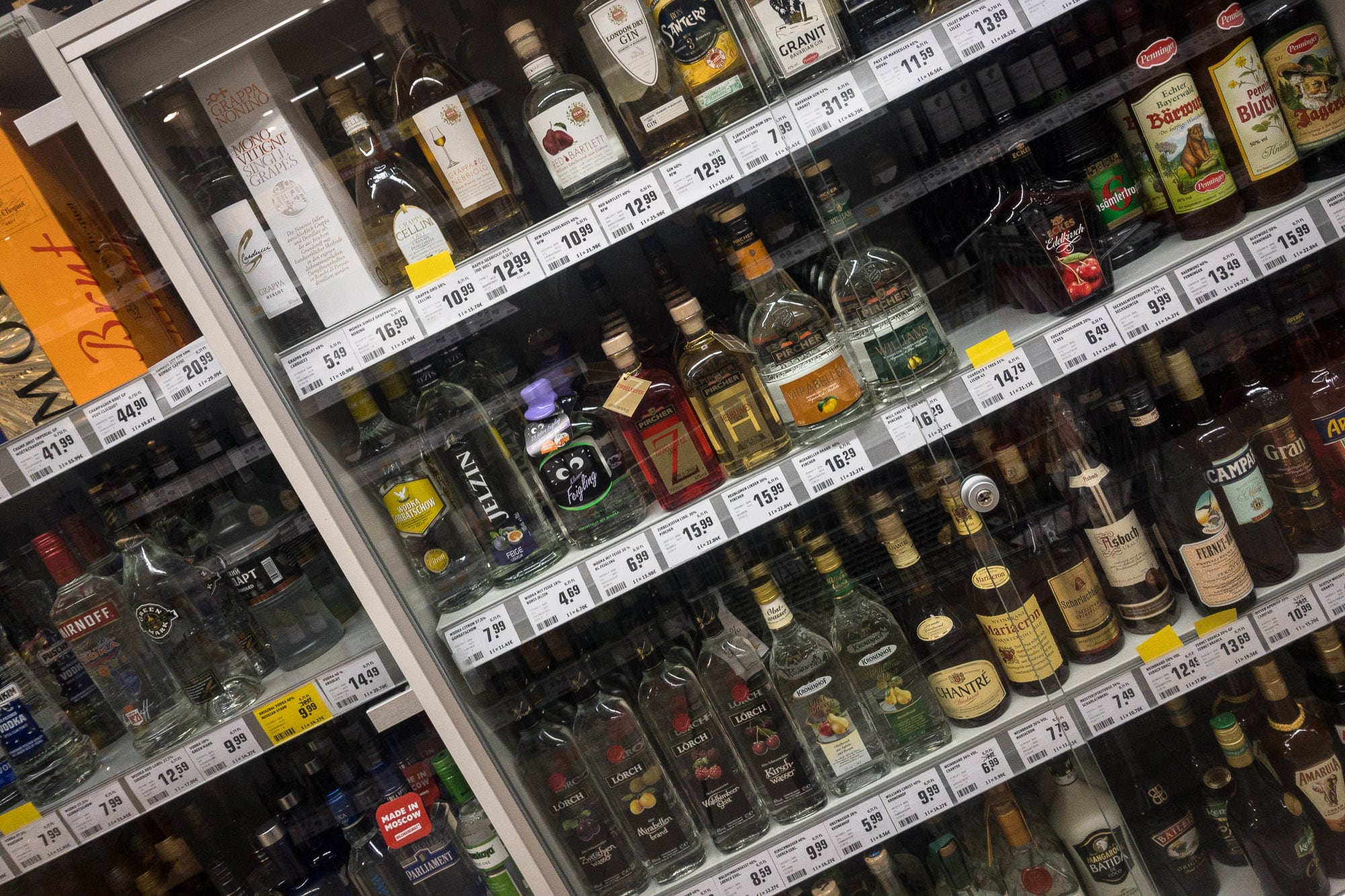 We had decided on the town of Nürnberg. (I could spell it as Nuremberg, but what the hell is that supposed to mean, and where did you get the “M” from? It’s called Nürnberg, or maybe it can be called Nurnberg if you don’t like the two little dots on the “U”. But it will never be Nuremberg. Even though I really don’t care.)

Anyway, we decided to drink Moscow Mule, and we drank it with Parlament and with Russian Standard.

It was all good until someone found out that I had cut the cucumber slices the wrong way: 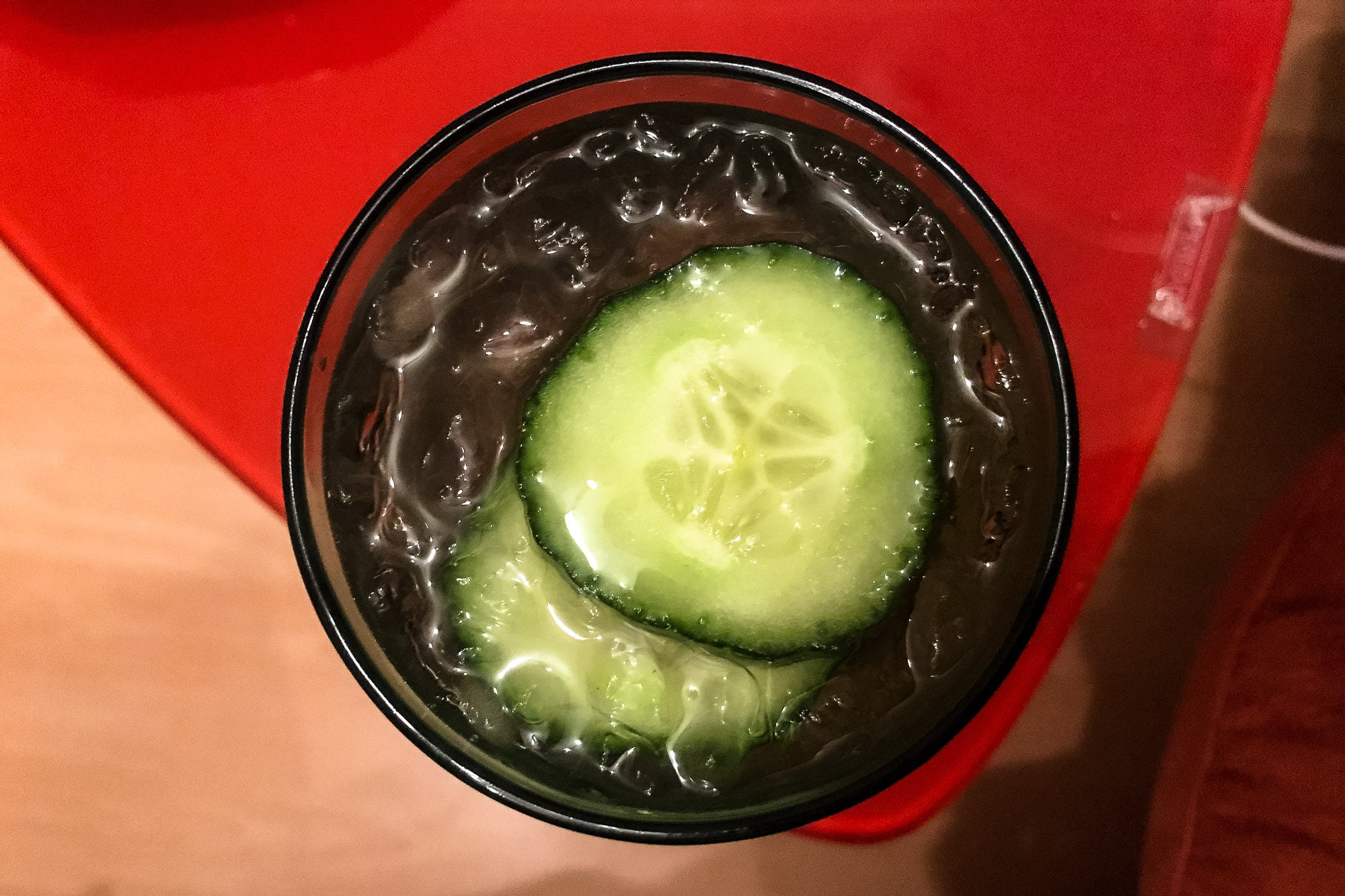