Came to Stuttgart today. My next presentation was going to be a bit to the south of here: 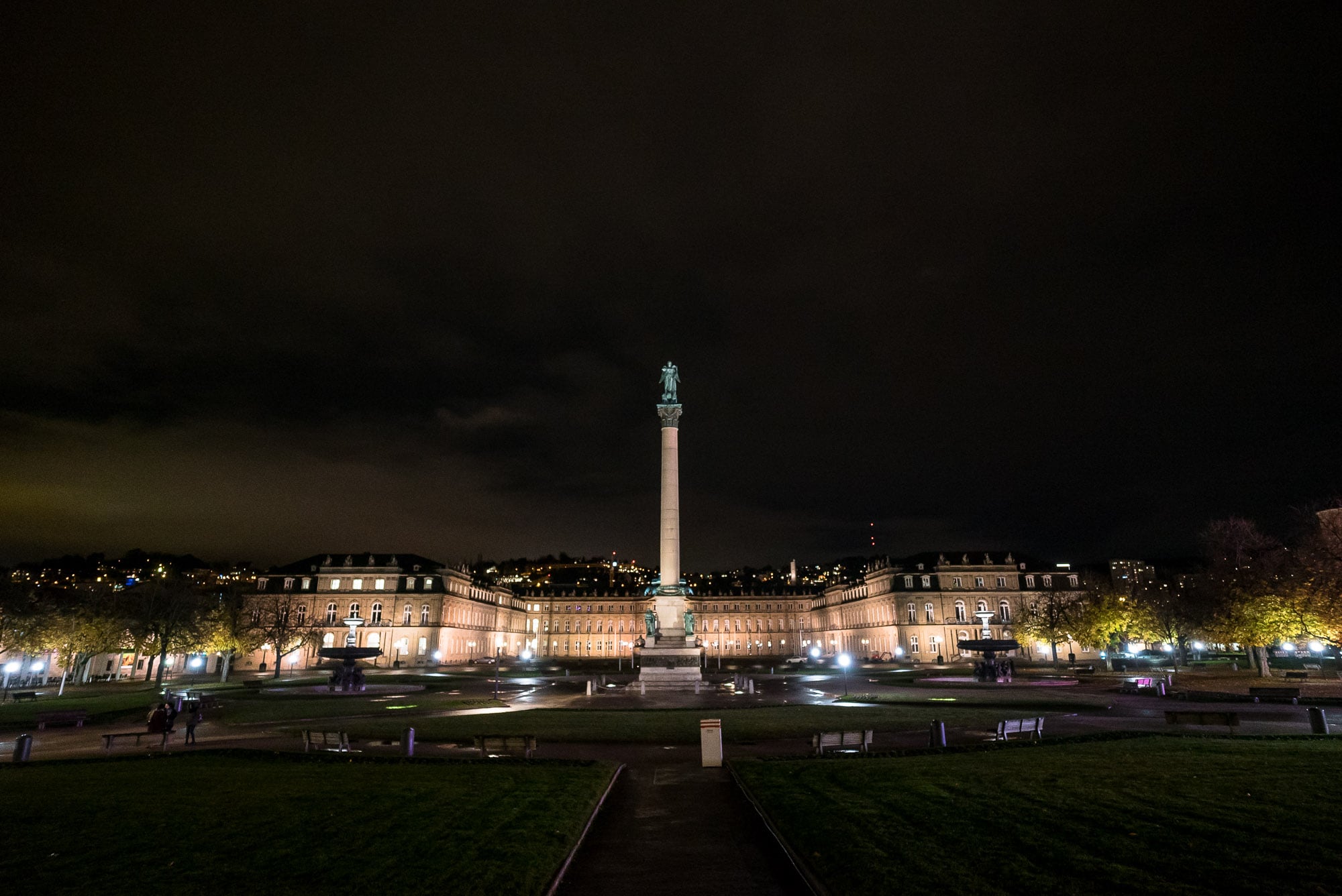 This city had been on the German national news for the last decade or so because her people were angry. The government and the federal railway had been planning to upgrade Stuttgart central station, and in doing so were preparing to take down and rebuild a large part of the area around it.

The problem was that a lot of people apparently liked their city the way it was. They liked their trees and their supposedly inefficient train station.