Woke up in yet another hotel: 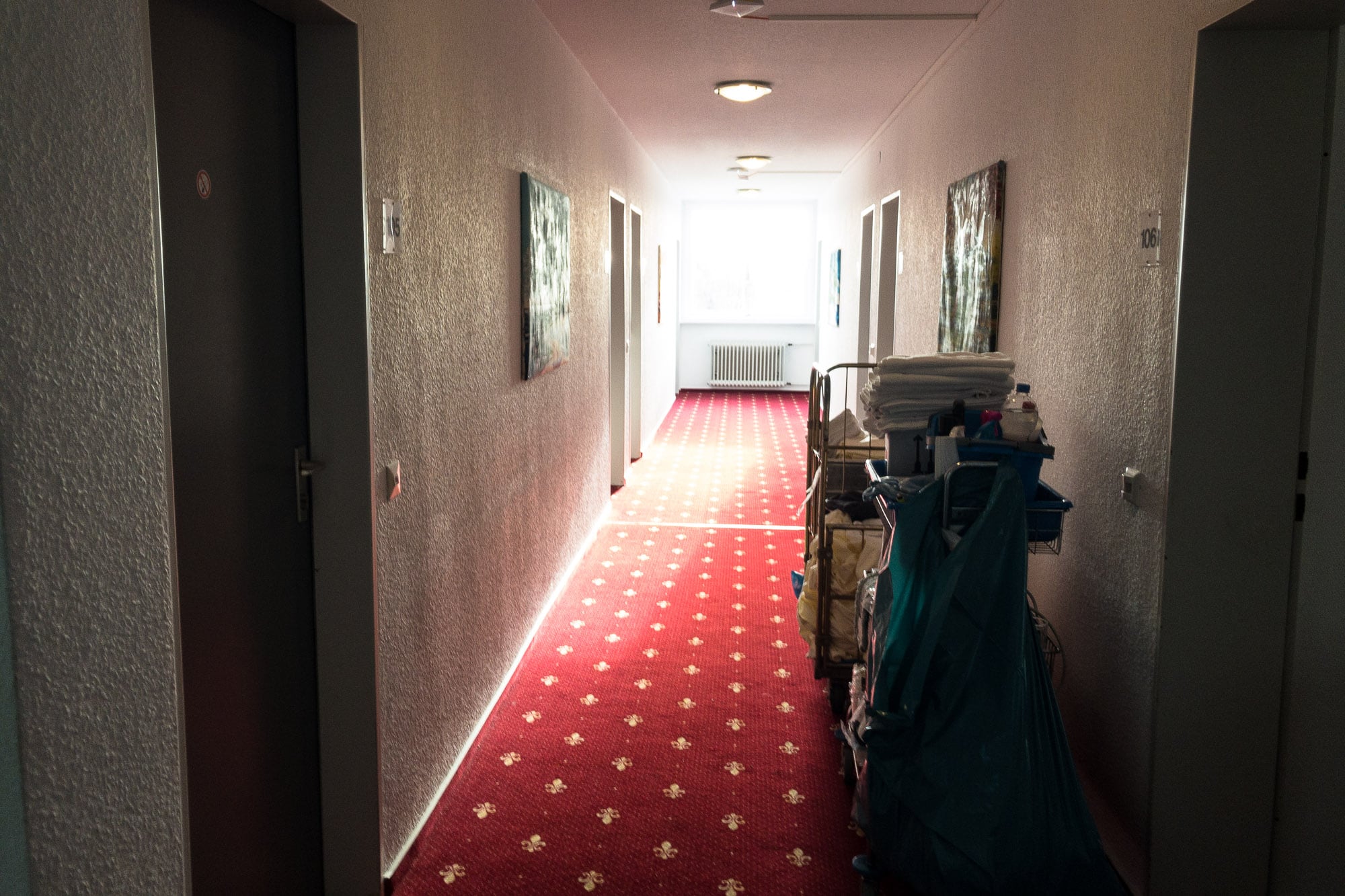 Then I drove to Munich. 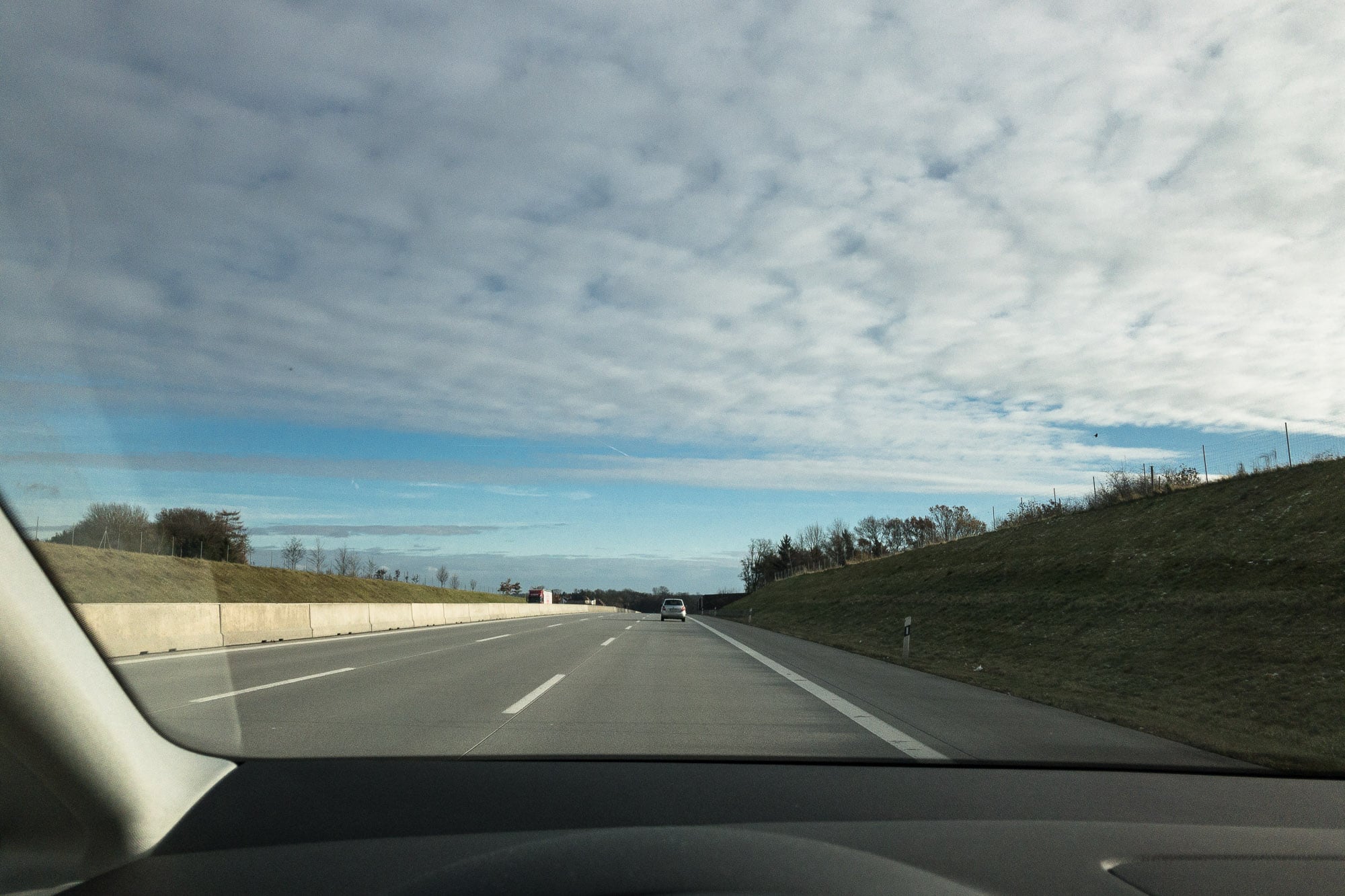 I was going to meet up with friends there. And when I did, I learned some fascinating new things.

I learned about feminism, and how the German popular habit of calling Chancellor Merkel “Mutti” (“Mommy”) should probably be considered sexism, since male Chancellors have been mocked for many things, but never for their gender.

And I learned about some insights from the business world. In 2017, I learned, it was important to get many things done at once. You were not supposed to obsess about details and try to micromanage everyone until everything was done 100% to your liking. Instead, you were expected to delegate, to relax, and maybe learn to be content with less.

It was all very new to me.