I left Luxembourg today. Took a train to Frankfurt and rented a car there: 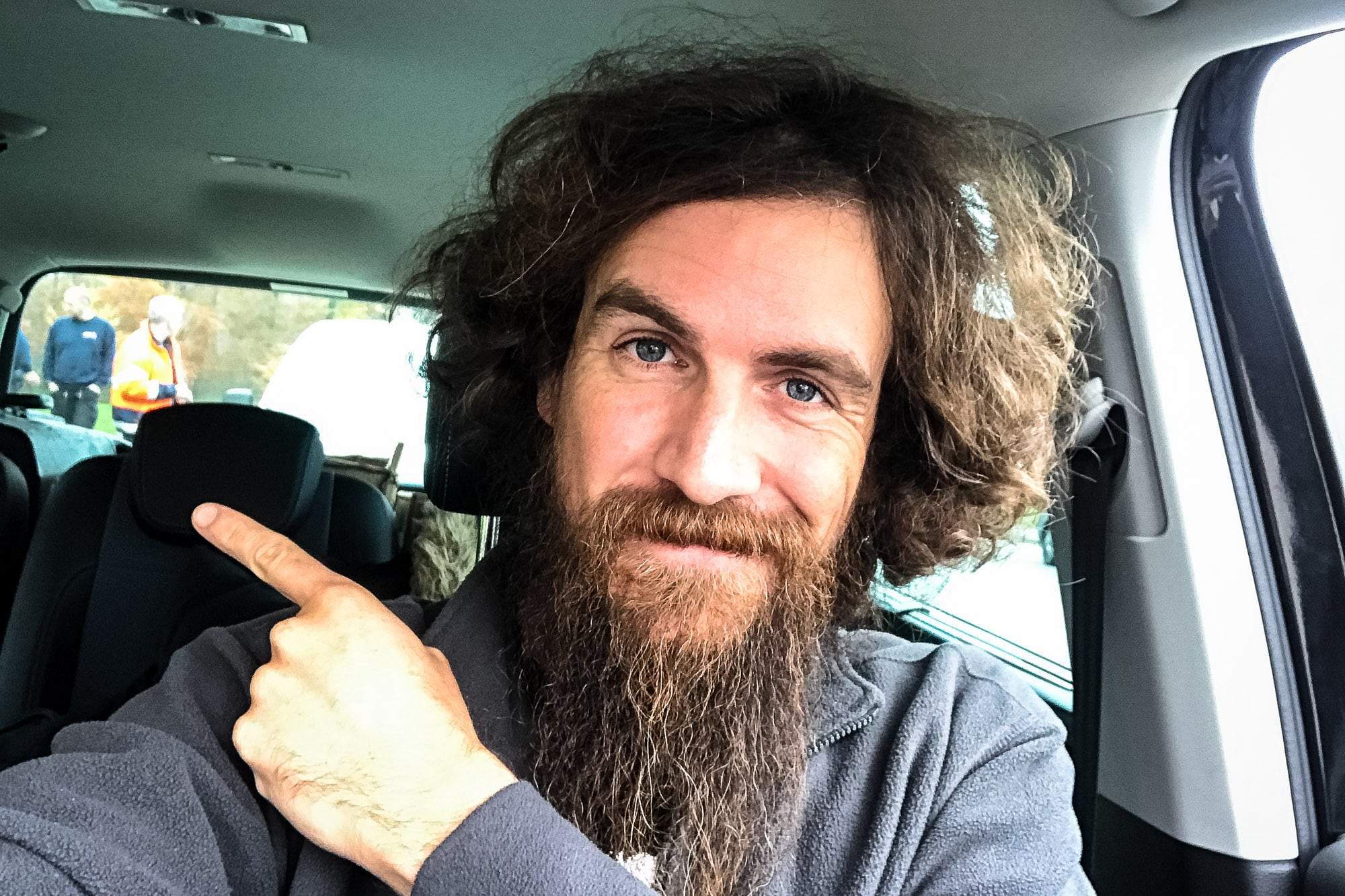 I needed the car, because I had so many books with me: 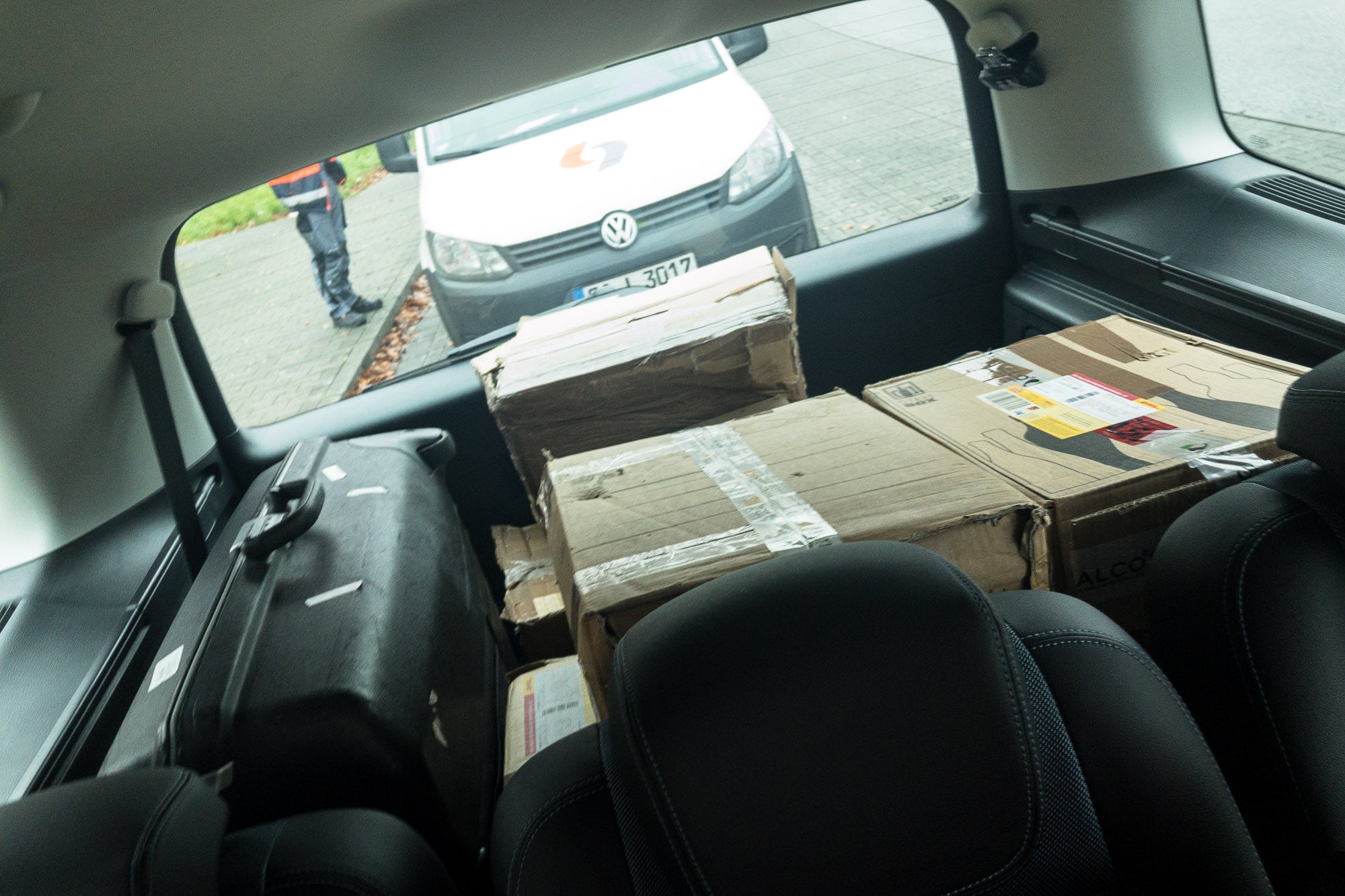 Then I drove to Erlangen.

Remember how I often seemed to somehow end up taking too many books to my presentations? It was the same this time.

Luckily, the venue was fairly large, and it was almost sold out: 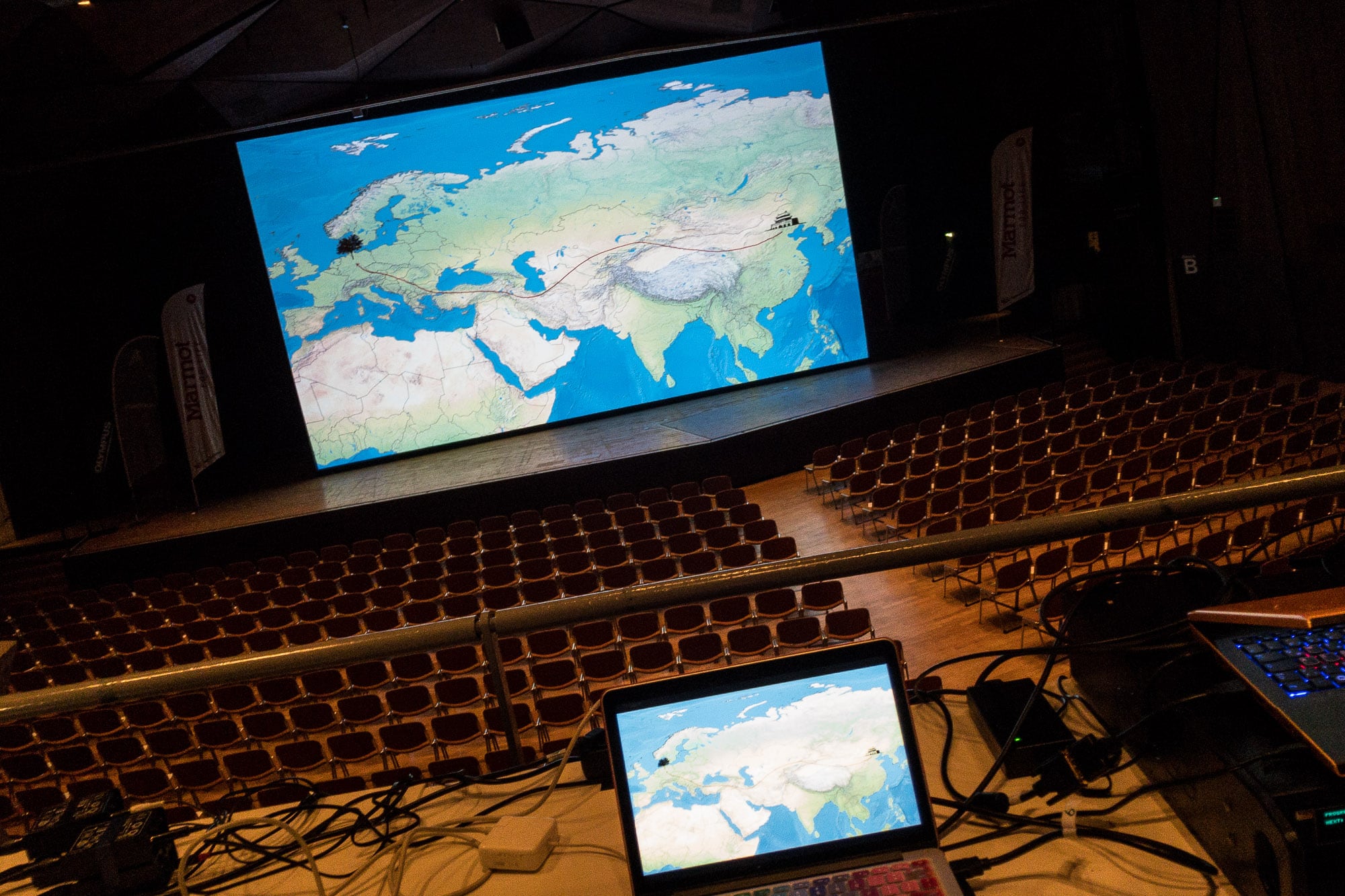 I took a photo with a photo of a llama (or an alpaca, I wasn’t sure): 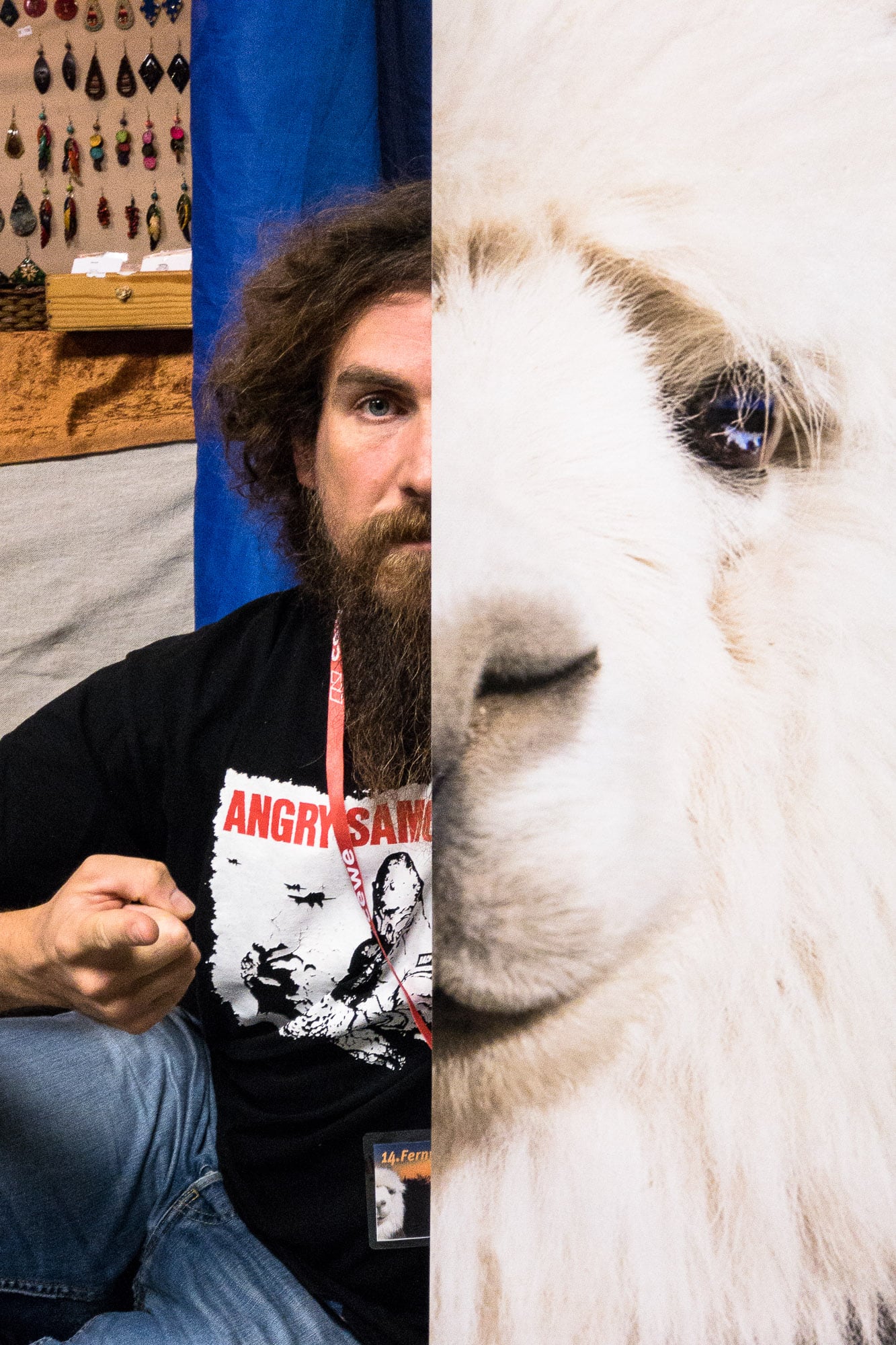 Then I gave my presentation: 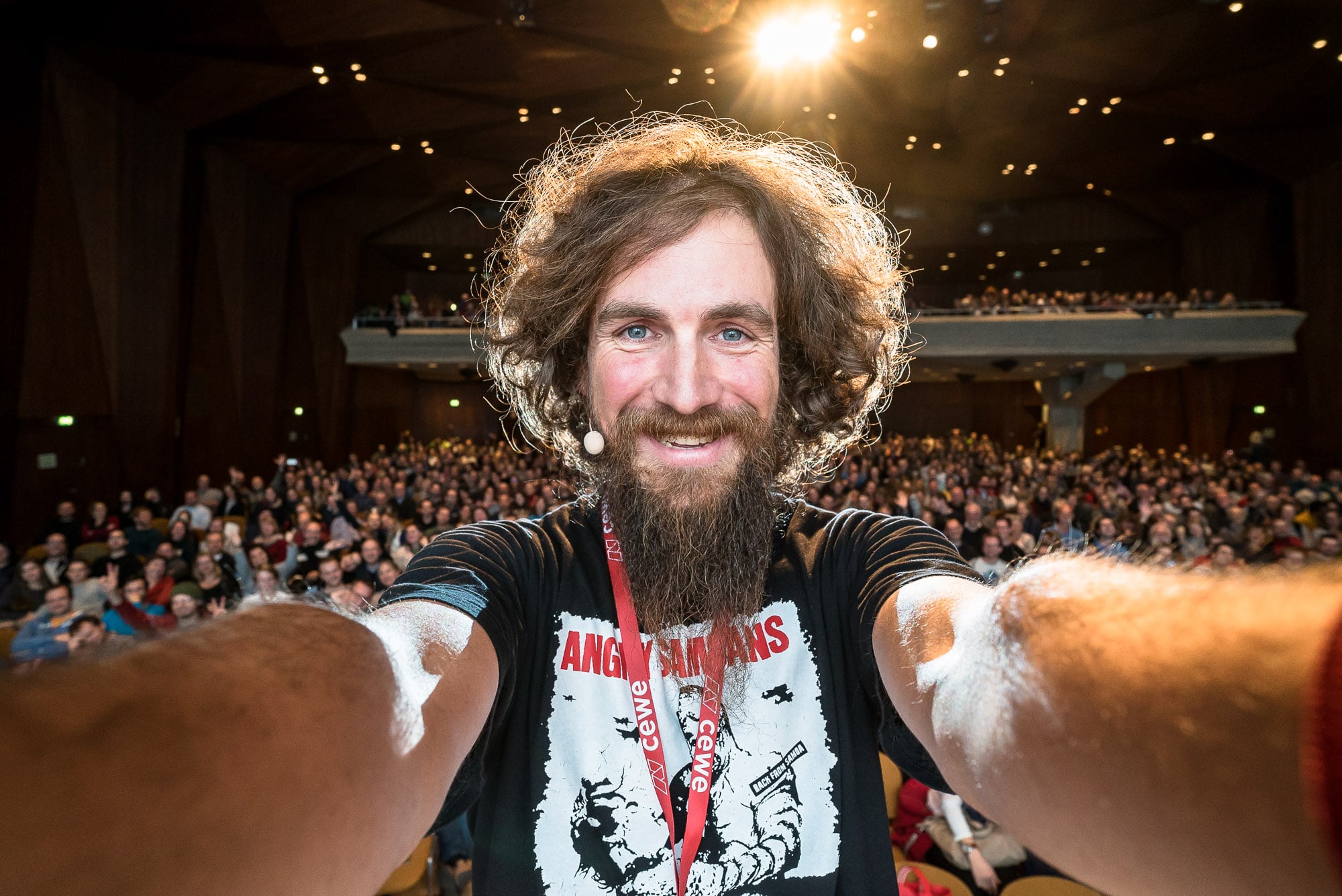 There was a 2-second glitch during which I had no idea what it was that I wanted to say. The much-dreaded blackout.

But it was okay. It had happened before.