So I was home. Time to do some laundry (not only my sleeping bag was in dire need of a wash), time to open some unread mail, time to start worrying about doing my taxes.

Time to catch up on the blog: 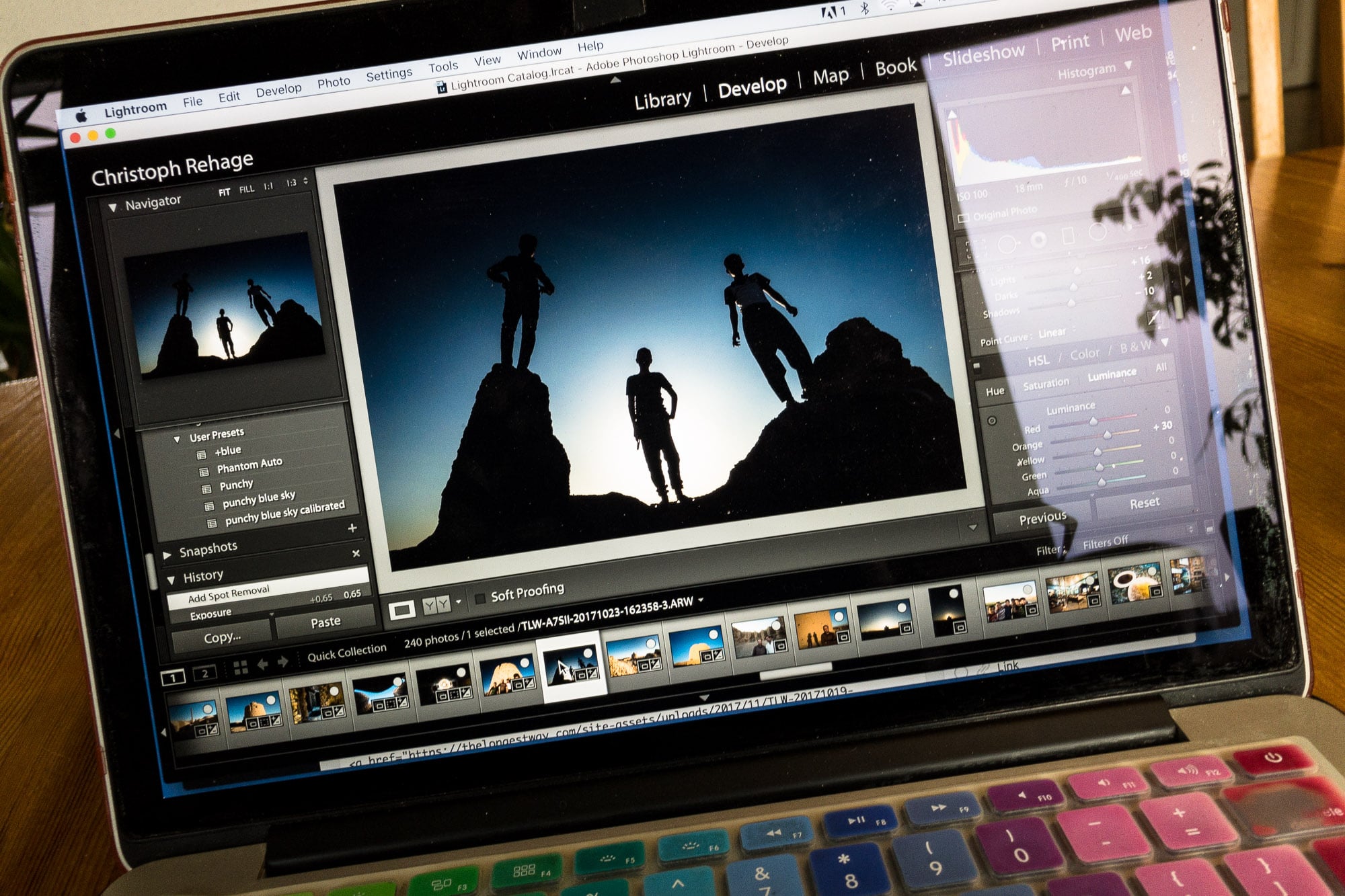 Lots of people had been hyping it on social media: it featured a female super hero character in the lead, one of the main antagonists was also female, and the whole thing had been directed by a woman!

I remember seeing a photo on Twitter that seemed to illustrate the point: a little girl waiting for Gal Gadot (the actress who played Wonder Woman) to give her an autograph. The girl was wearing a Wonder Woman cosplay outfit, and the caption of the photo read: “it matters.”

Yeah, it did. The movies was great because of this. And I liked it, it wasn’t a bad movie.

But there is always a “but”. There were a few things about Wonder Woman that made me wonder if maybe ten or fifteen years from now we would be looking back at it and cringe a little bit.

The Amazons were tough, but they seemed to also be borderline idiots. They reminded me of the strong women from Futurama who want to do “snoo snoo” all the time.

The love story was boring. Wonder Woman comes from an island where they have no men. Then some dude crashes his airplane, she saves him, and he becomes her love interest. Of course he’s a total hunk, he’s super brave, and he seems to be one of the most important people in the war that makes up the frame of the story.

I’m wondering: why make him so perfect? It would have been nice to have a little bit of the awkwardness and teasing that makes the romance of Han Solo and Princess Leia in Star Wars so touching. But no. It’s just two hot people loving each other. Yawn.

Final point: there’s a lot of talking and screaming through flames and explosions in Wonder Woman. I guess this isn’t all that atypical for this kind of super hero movie, but I simply cannot watch people recite lines like “it’s not about deserve, it’s about what you believe, and I believe in love” while shit is exploding around them. It makes me cringe.

Don’t get me wrong: I thought Wonder Woman was entertaining, and I thought it was nice to have a movie about a female super hero.

However, I think they could have done better. Make the Amazons less dumb. Give Wonder Woman a more flawed dude to interact with. I mean, she has never seen a man before, right? Why not give her an Average Joe type of guy? Someone she can find annoying but also maybe develop a genuine liking for. Or maybe just say fuck it, she is Wonder Woman, she doesn’t need some stupid dude to balance the story, she can carry it by herself.