Met up with a friend from China today to take a walk around Taipei. First we went to the Presidential Office Building: 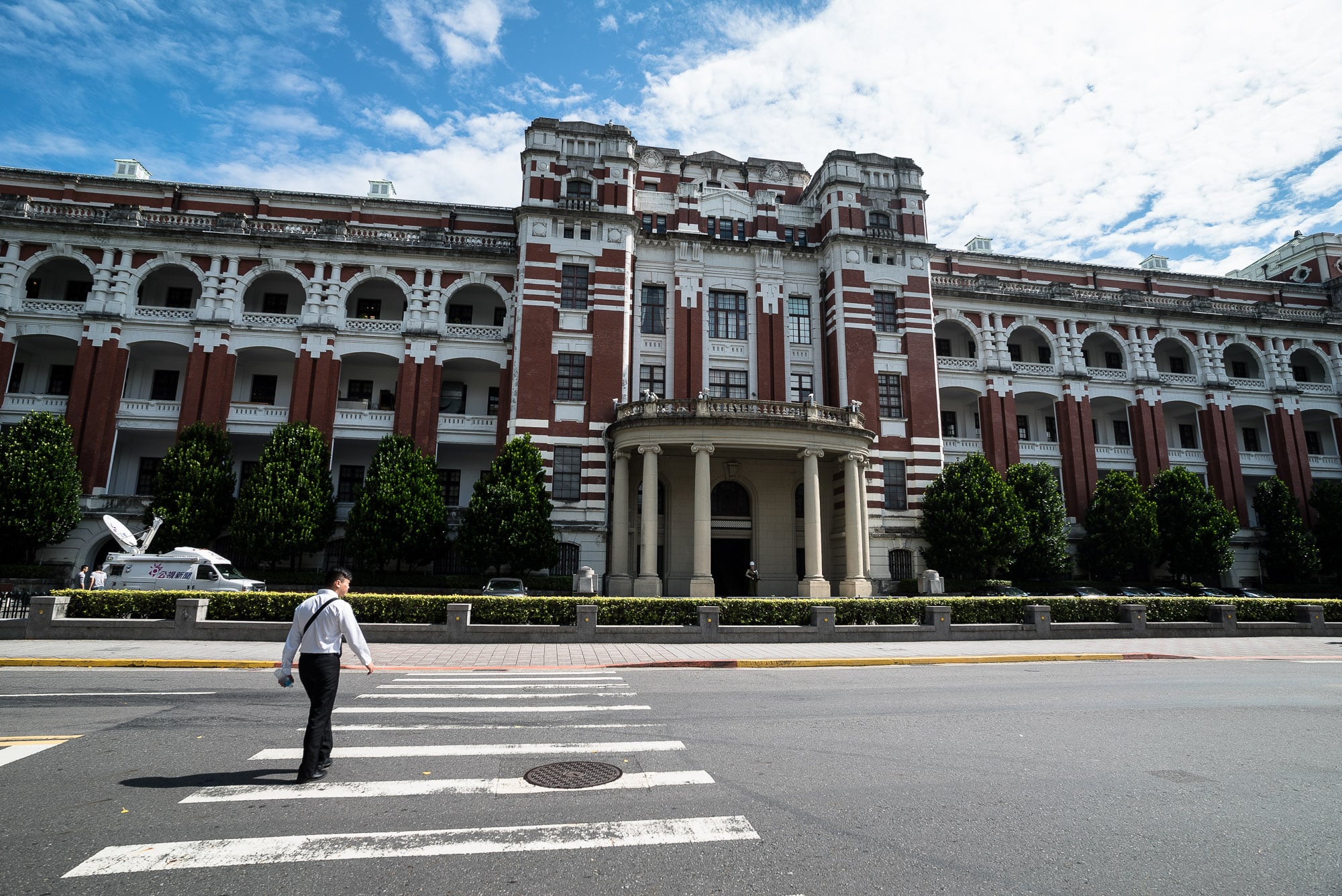 We didn’t go in, though. He’d already done that, but he showed me his visitor pass, which had a nice slogan on it: 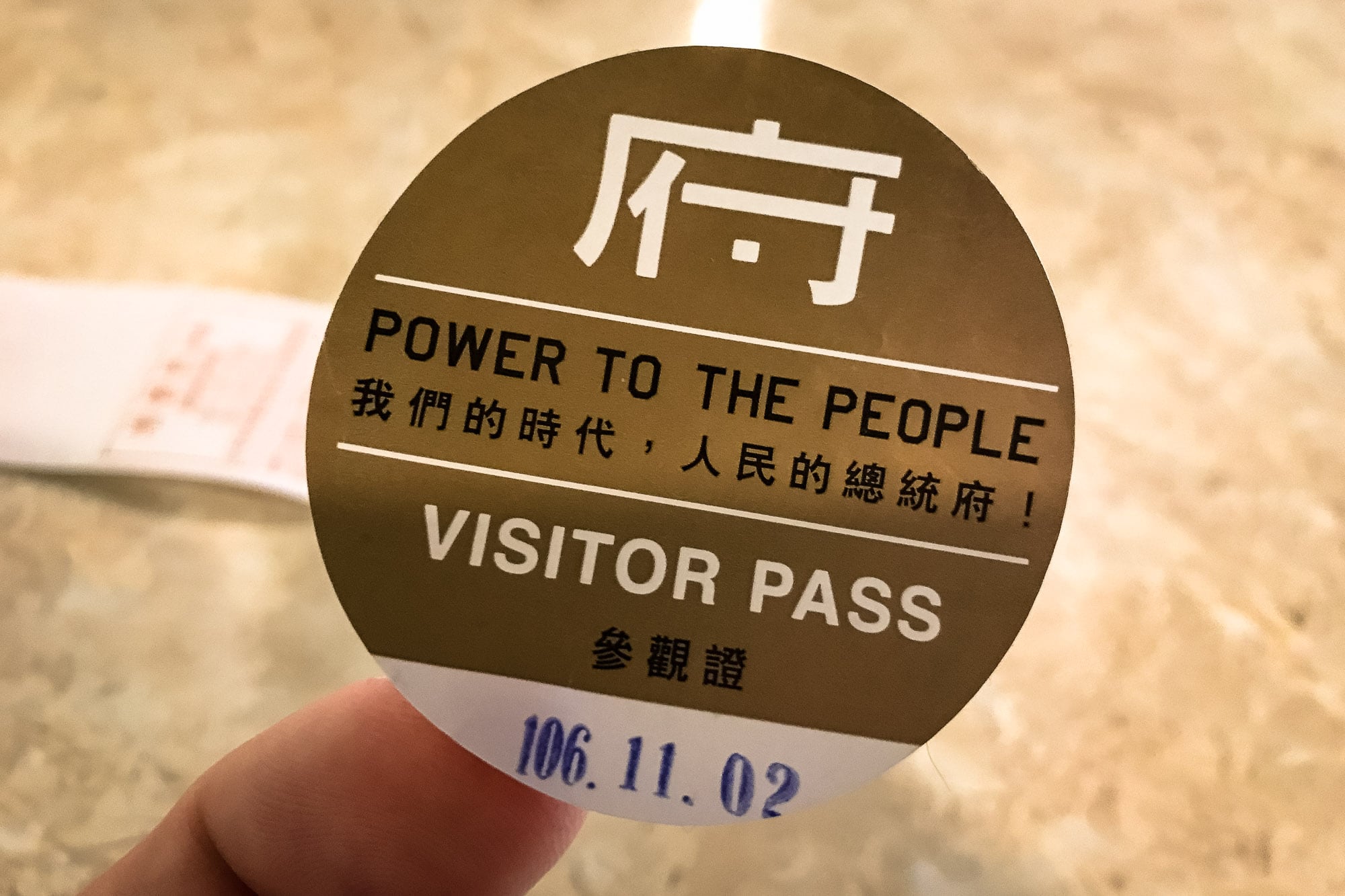 It seemed like a wink at the “People’s Republic” of China.

Then we went to the Taipei 228 Memorial Museum: 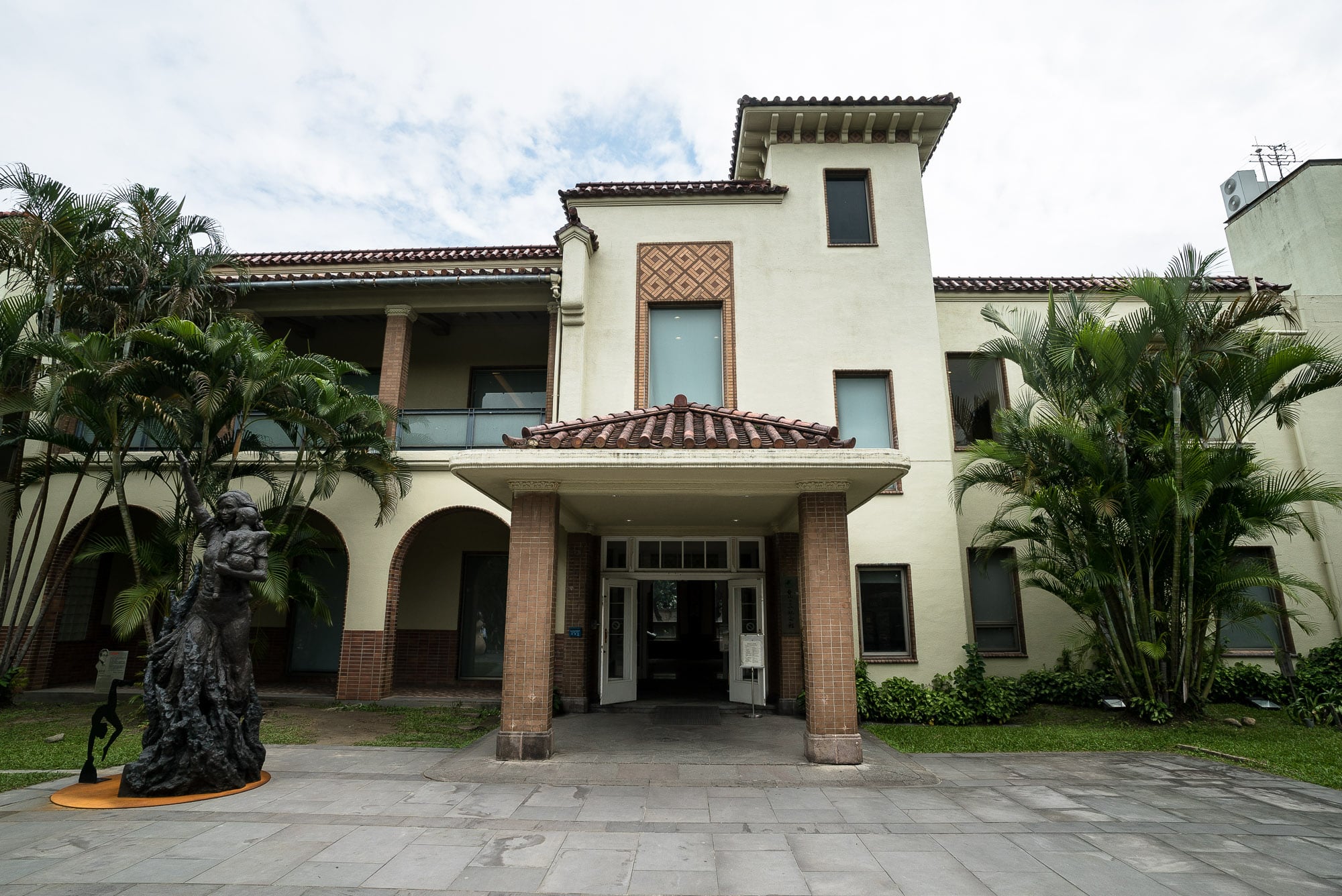 It was about a 1947 massacre that had cost thousands of lives. Think of it like June 4th 1989 in Beijing, just with even more casualties. The “228” (February 28th) incident had been taboo during the greater part of Taiwan’s history, but following the democratic transition in the late 1980s, the country had started to own up to the darker parts of its history.

The memorial museum was okay, albeit a bit bland: 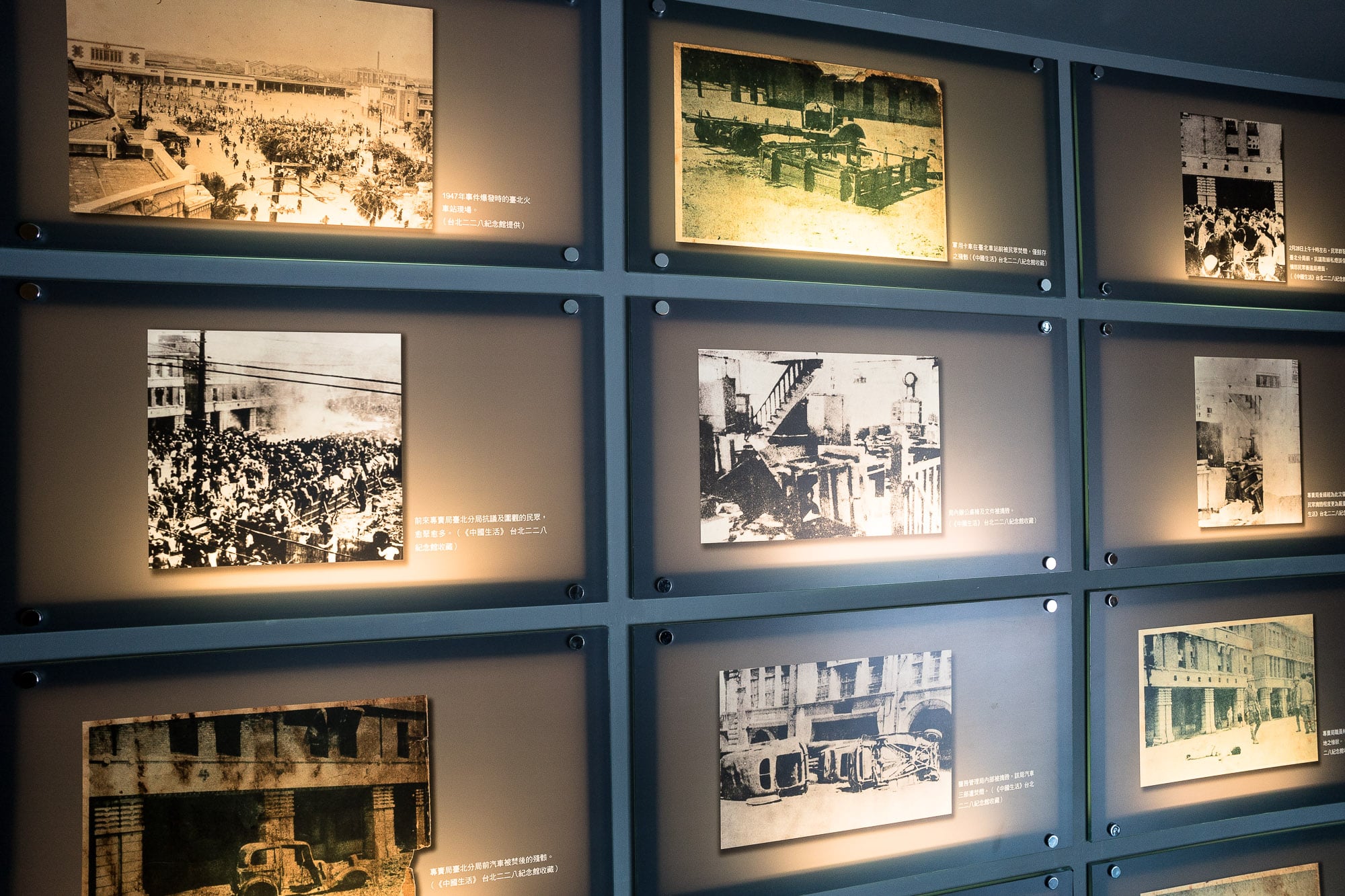 They had photos, videos, and statues on display: 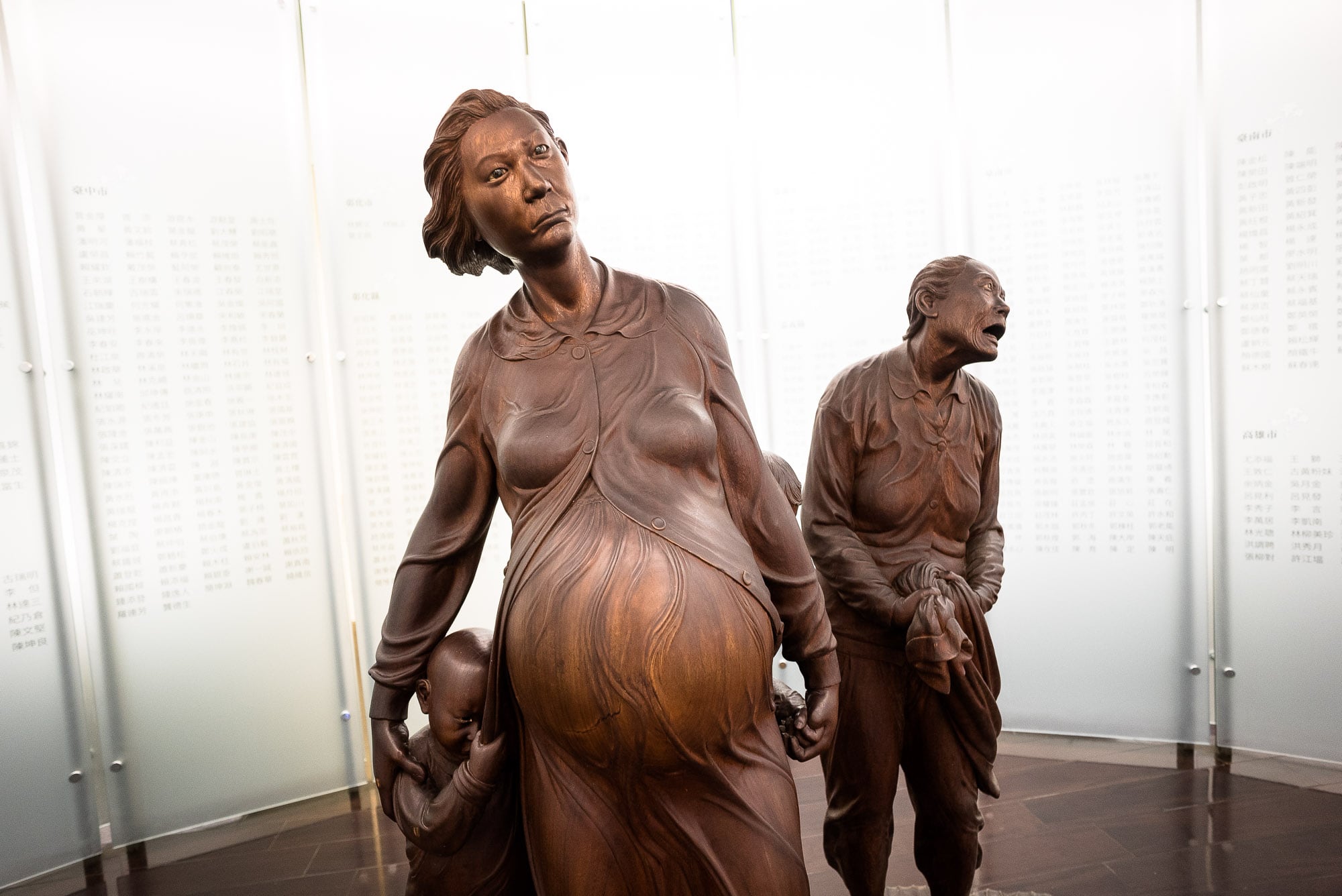 And they had historical artefacts: 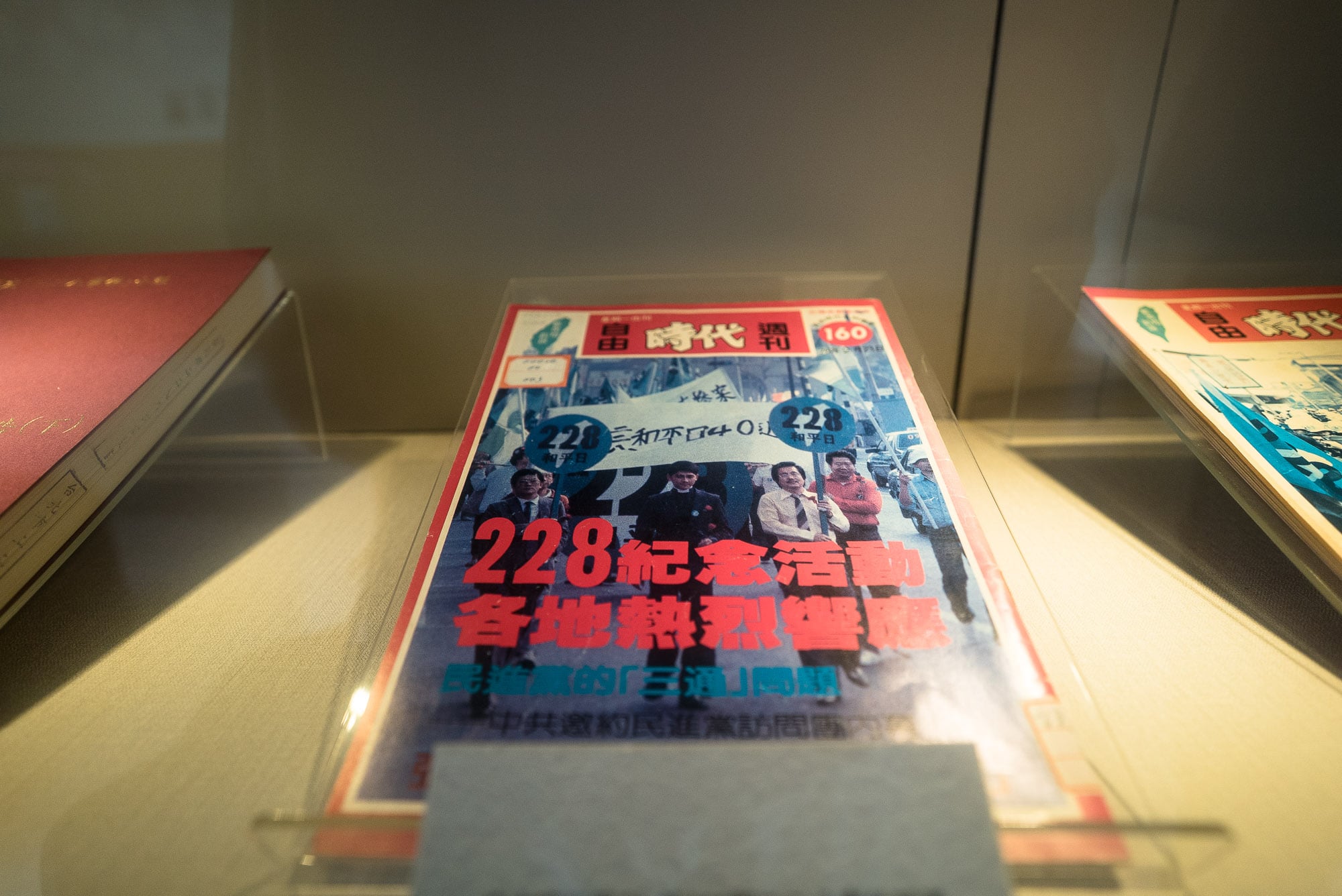 But I would have preferred it if they had introduced a few of the victims, those who weren’t very involved in the politics but got hurt nonetheless. I think it’s important to do this in order to give meaning to the numbers.

Anyway, I hear that there is actually more than one 228 memorial museum in Taipei. Maybe the other one would have been more interesting?

We went to Liberty Square after this: 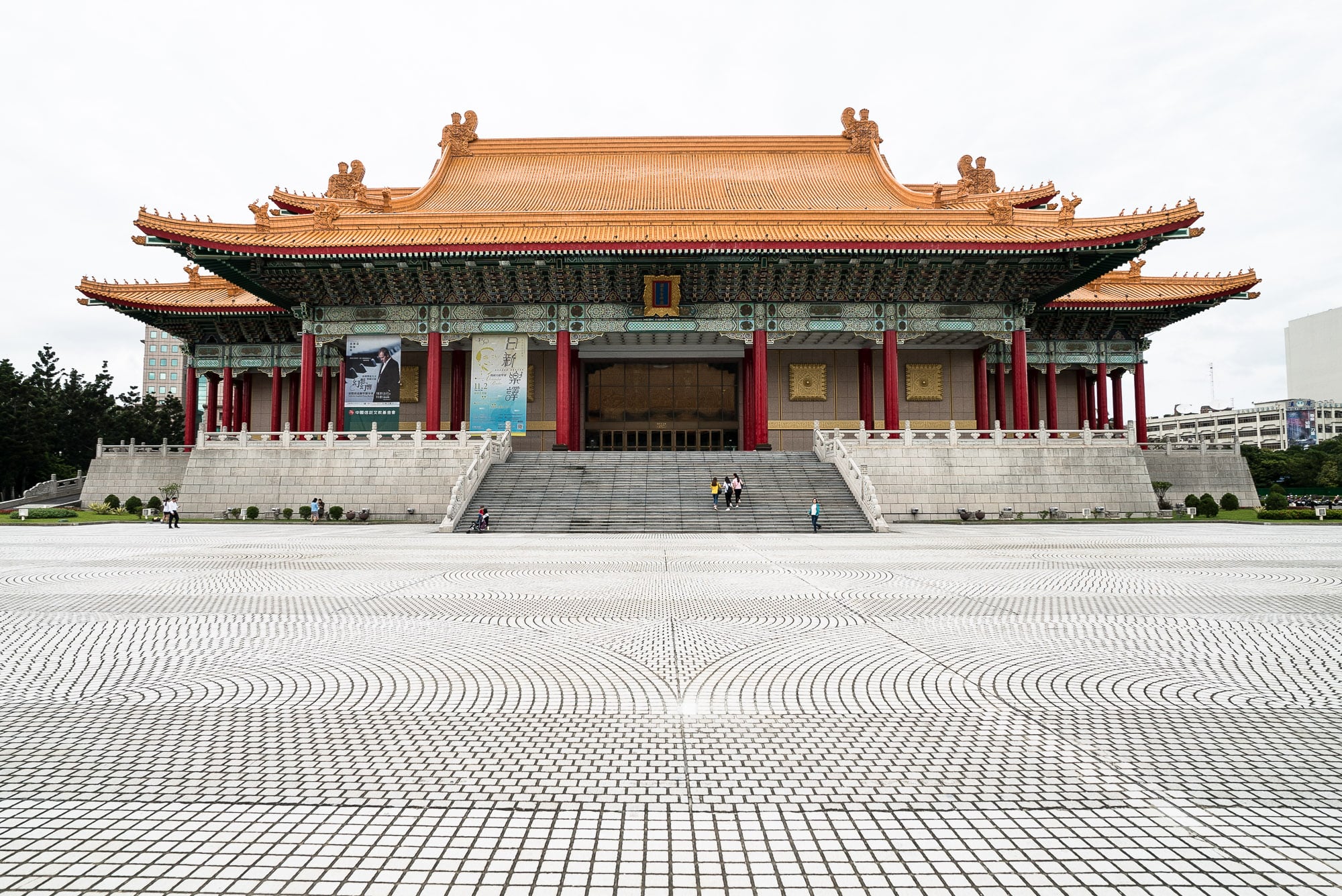 They had a memorial hall for the late dictator Chiang Kai-shek there: 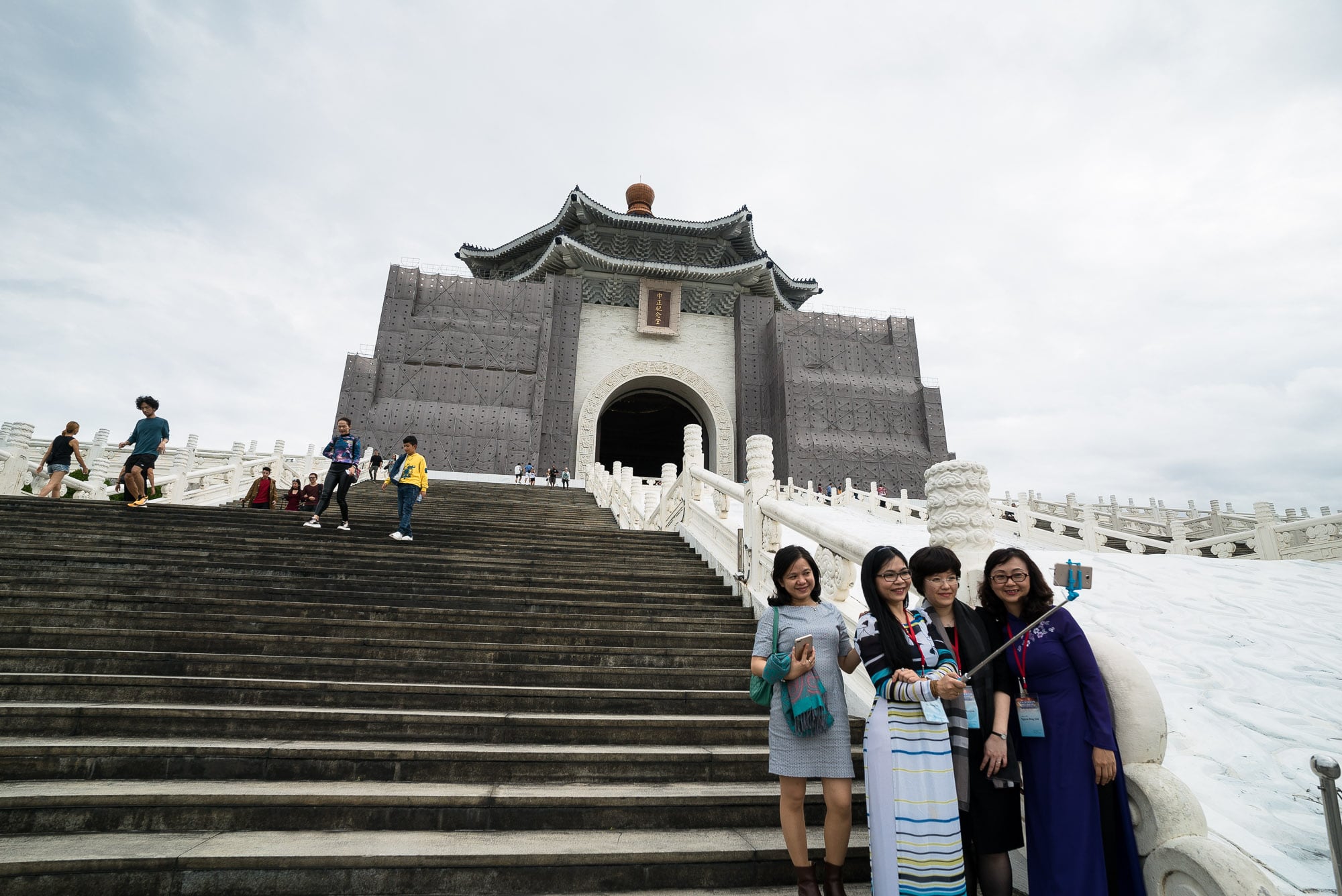 I thought it was odd to commemorate the dude who had lost China to the agitation and propaganda of Mao Zedong and then ruled Taiwan with an iron fist: 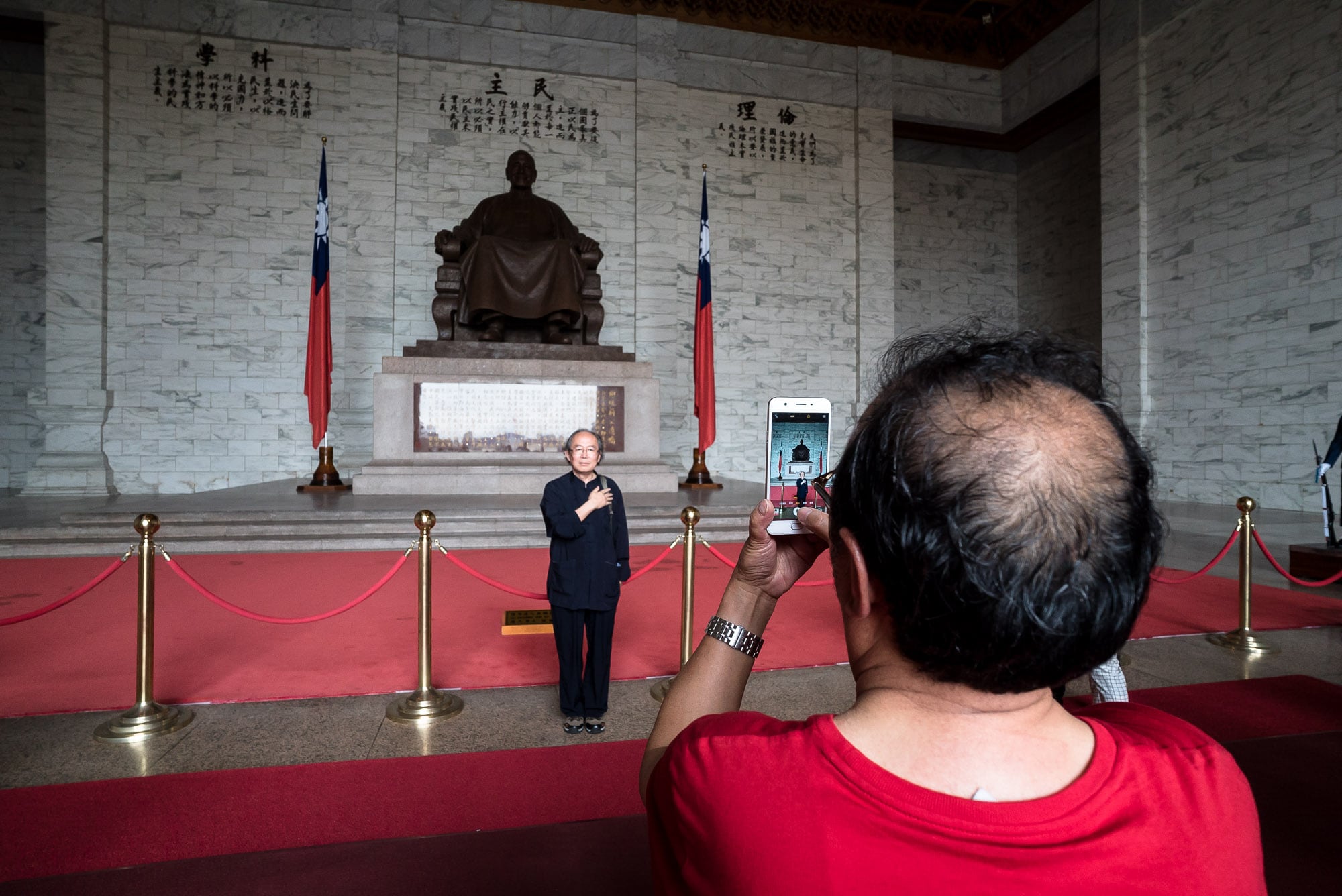 Why didn’t people pay homage to his son and successor Chiang Ching-kuo instead, the man who had brought about democratic reforms in the 1980s?

Anyway, the square was smaller, greener, and nicer than Tian’anmen in Beijing: 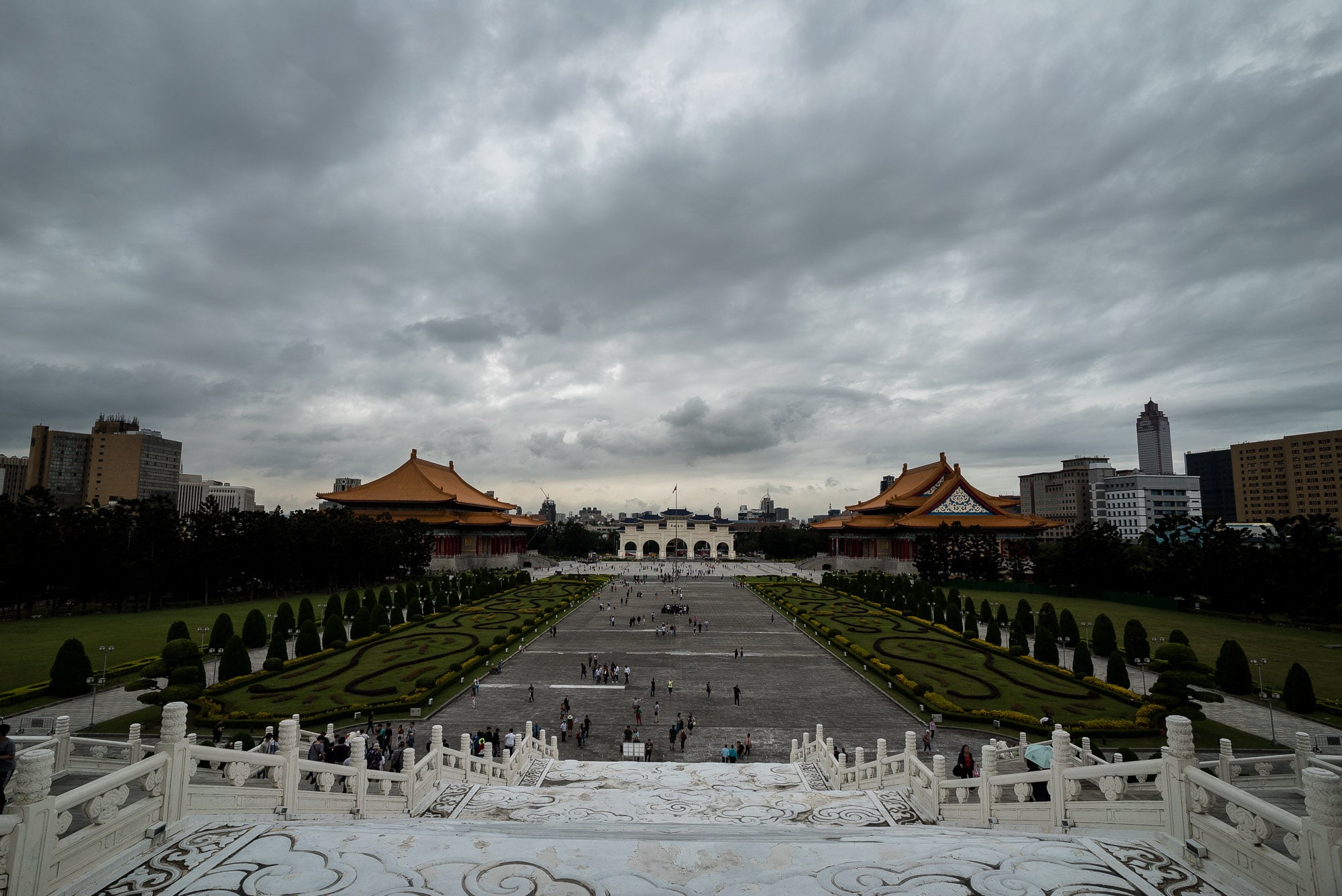 We decided we wanted to look at the skyline for a bit, so we went to Xiangshan, a hill near the Taipei 101 building: 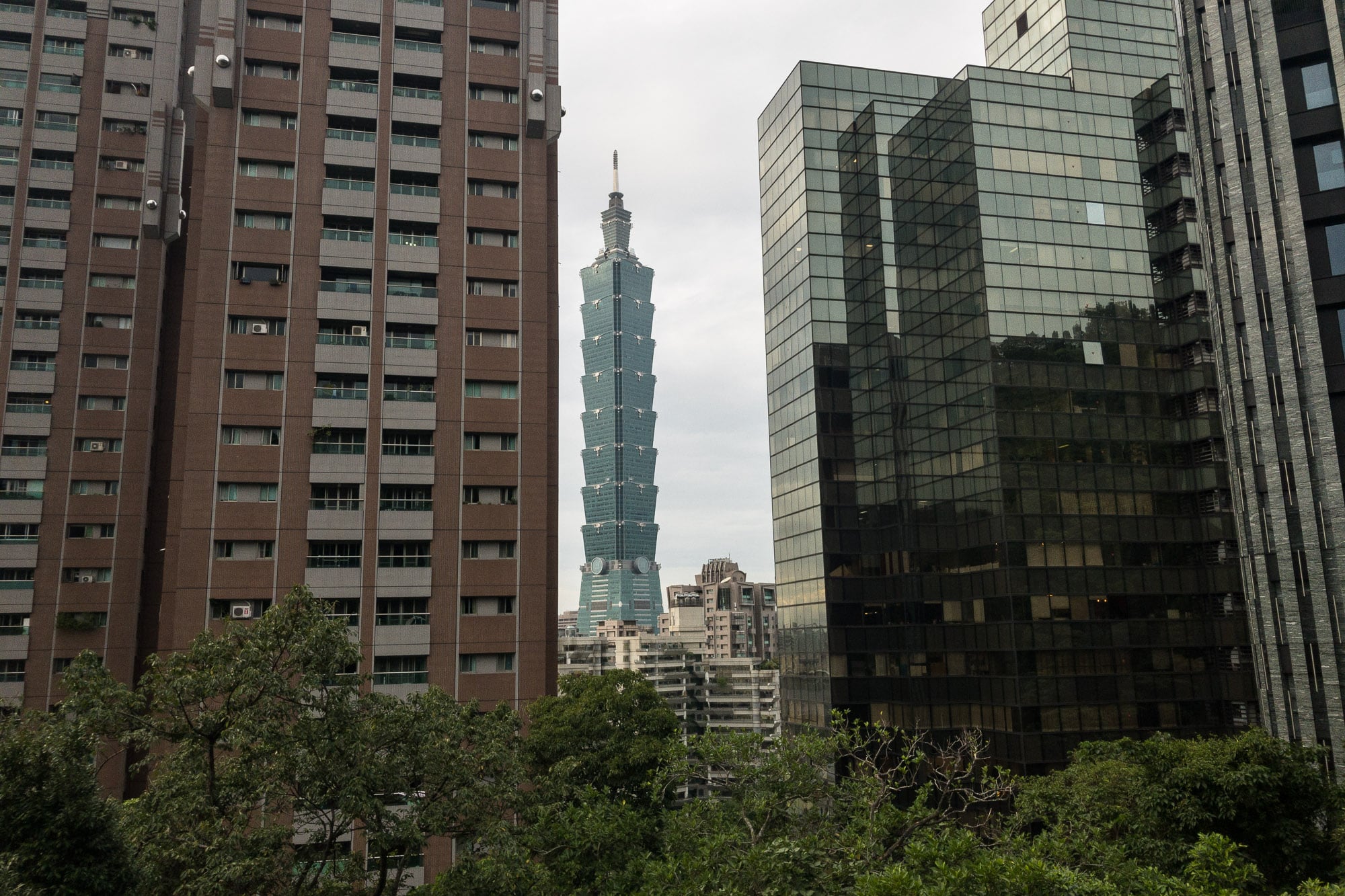 We didn’t go all the way up, though. It was too hot and too humid and there were too many mosquitos and we were too lazy.

We went and played VR games instead: 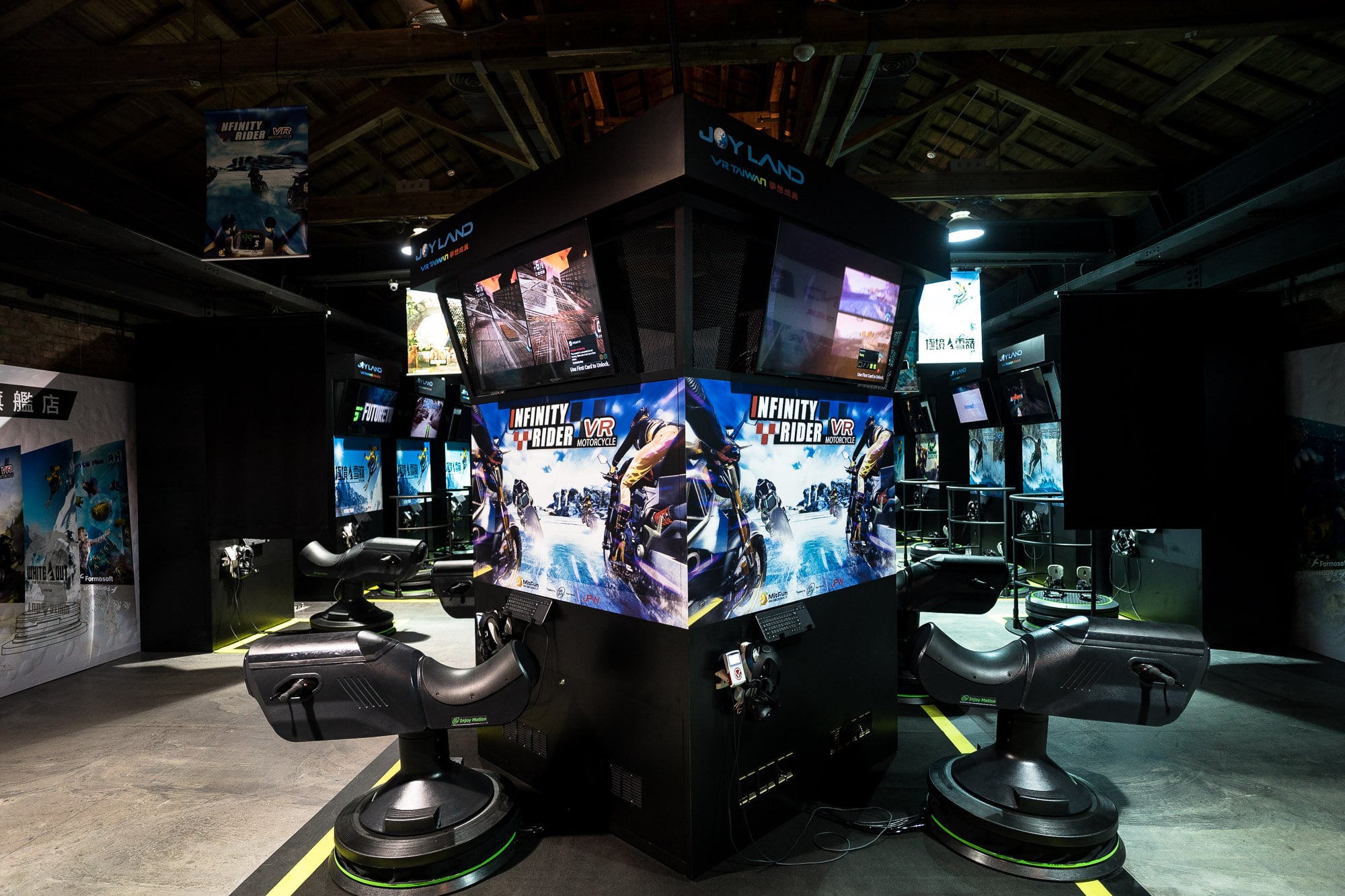 This was the first time that I had ever tried a virtual reality helmet, and it was pretty fucking amazing. That being said, though, I have to admit that I got really nauseous from it: 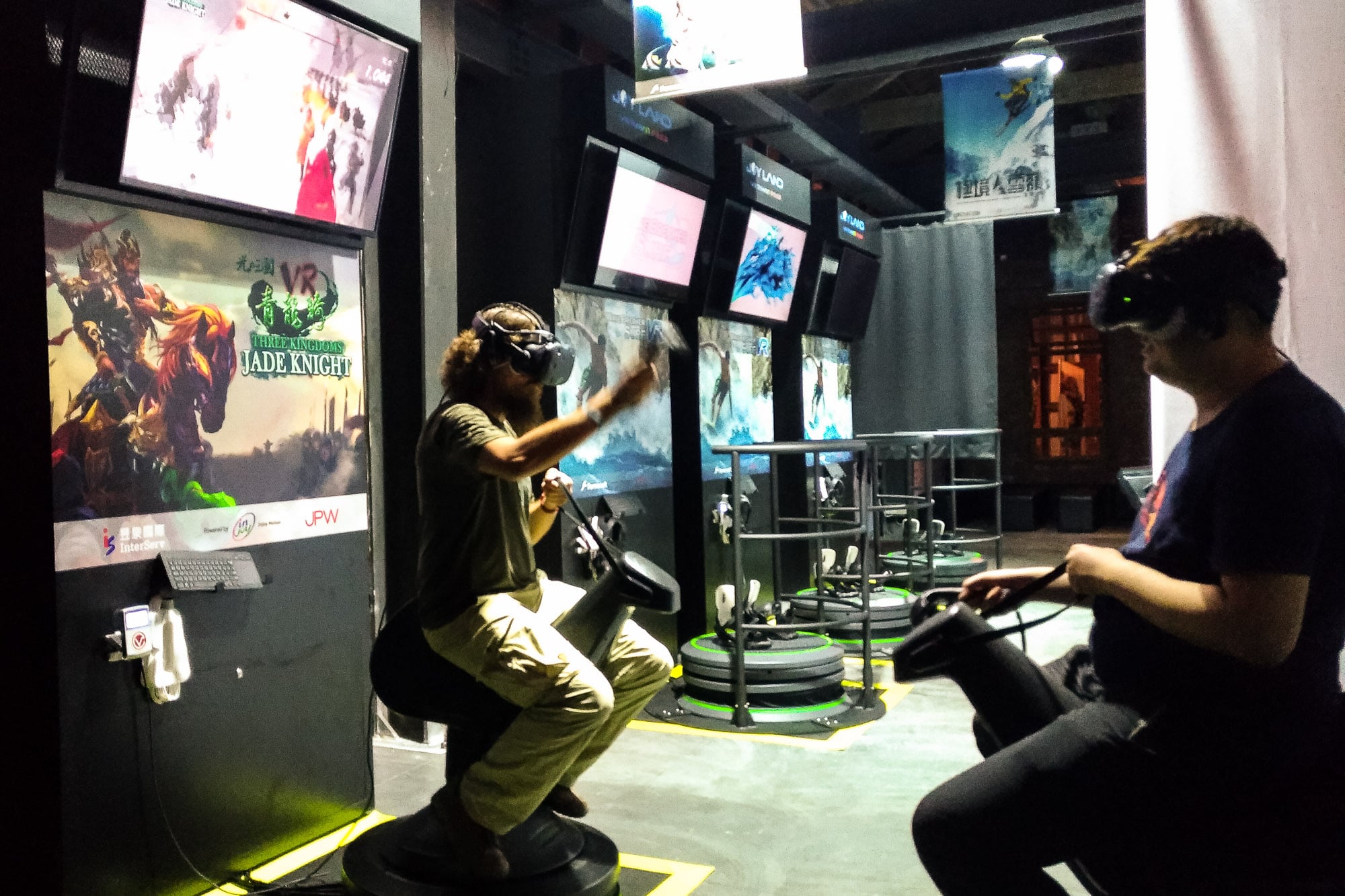 Before we said goodbye, we had dinner at a famous beef noodle stand: 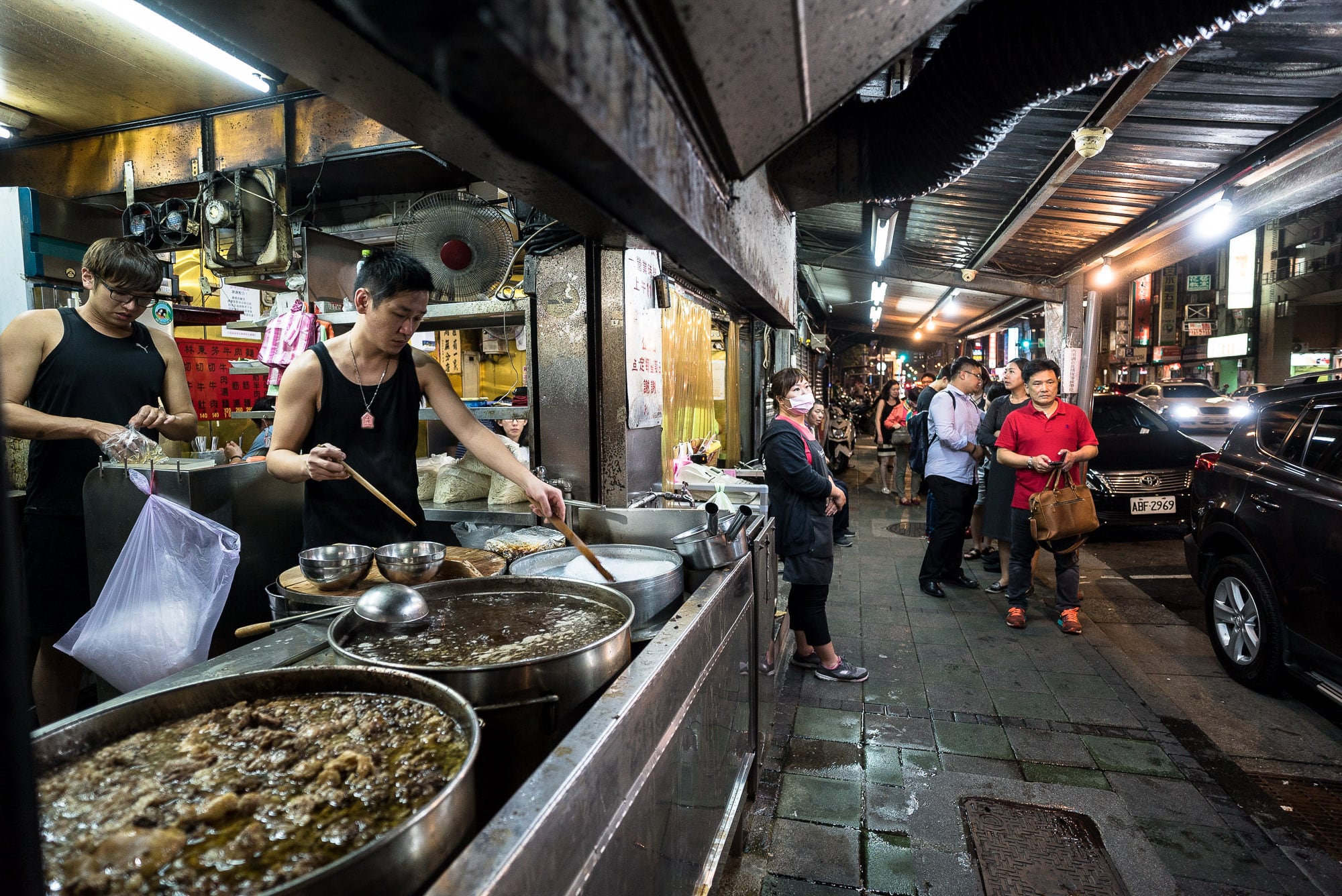 The place was super crowded, and rightly so: 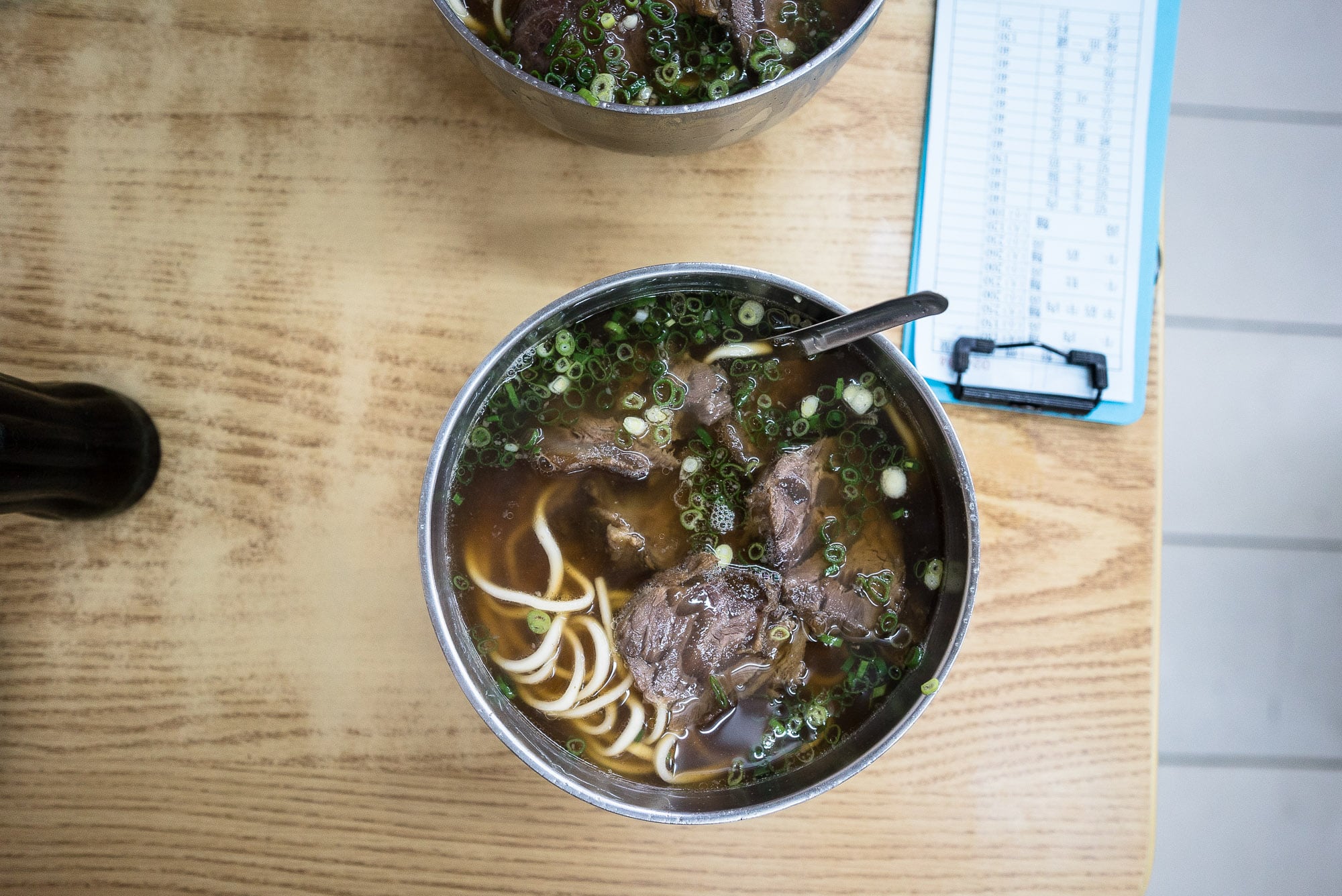 Because those were some excellent beef noodles.