Today I finally got to see the publishing house. It was in an office building in a more modern part of town: 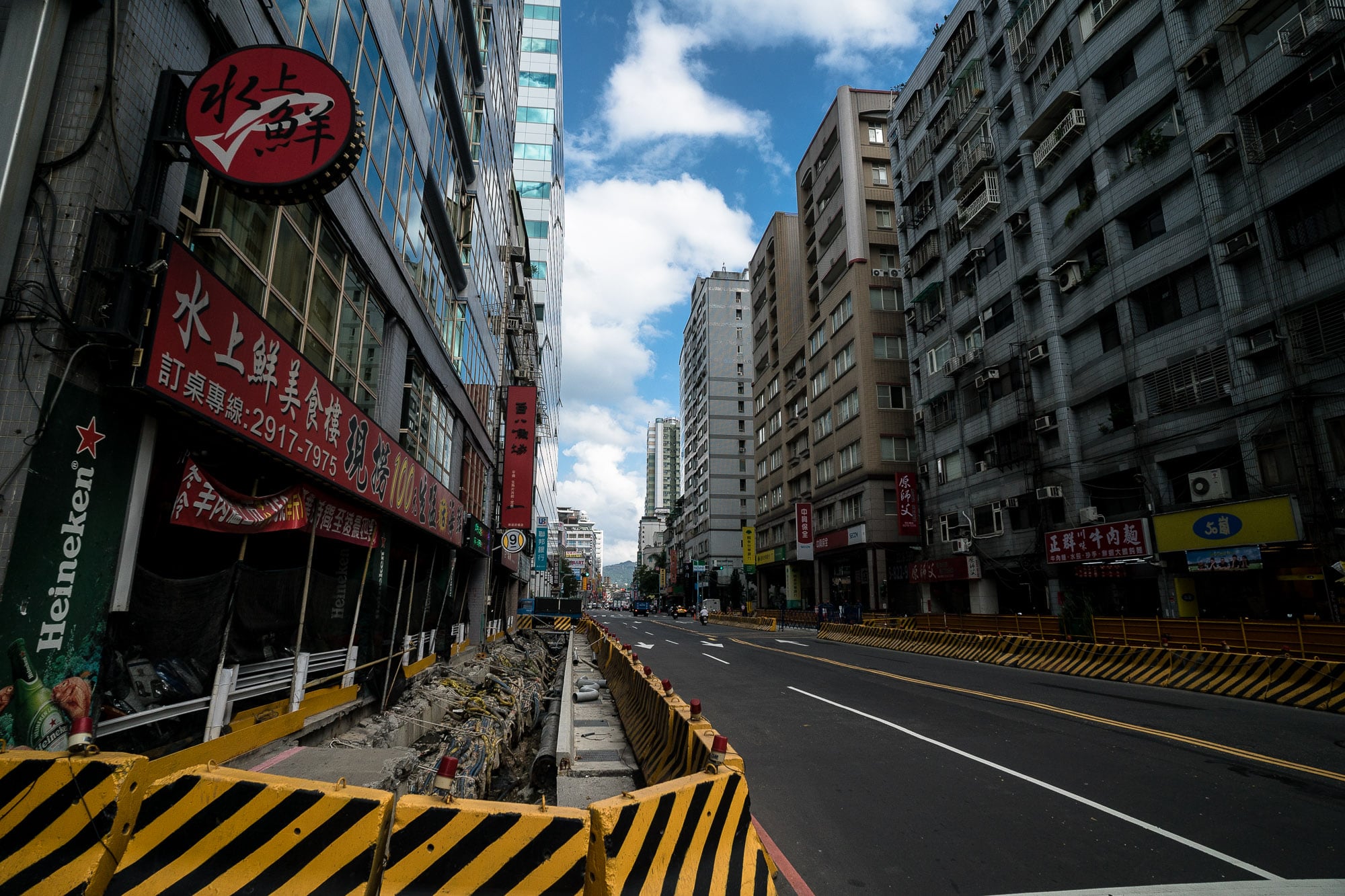 Upon arrival, I was immediately placed in manual labor: I had to sign a bunch of books. I think it was because I did what I was told without complaining, but they allowed me to run around the office wearing this viking helmet that I had found on one of the book shelves: 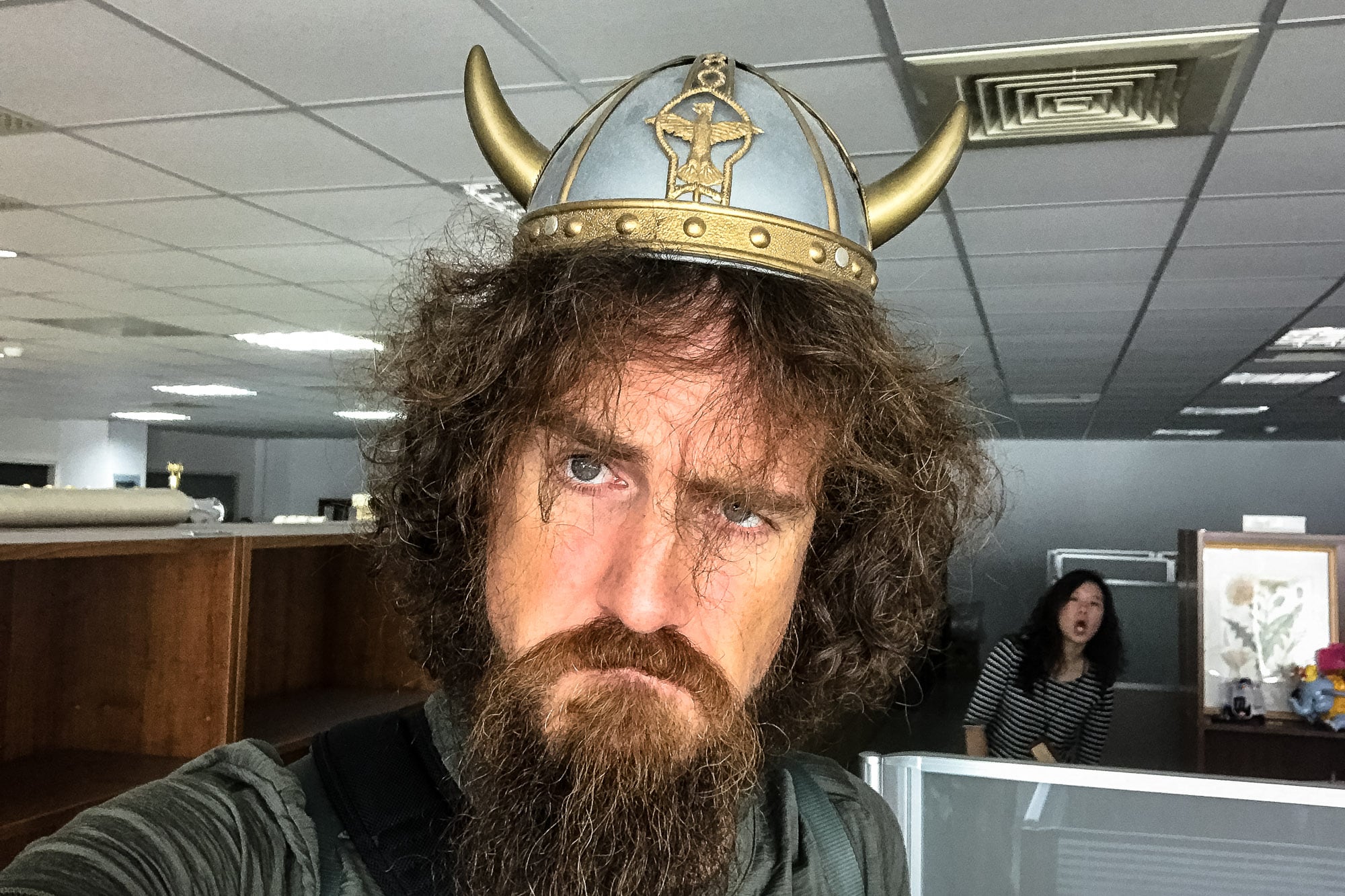 Ridiculous to think that wearing this ridiculous helmet somehow seemed to make my look appear less ridiculous. It was like putting an orange spray tan on Donald J. Trump. Perfection in absurdity.

They took me to a rather nice dinner that night, a dinner that involved a foreigner’s all-time favorite: 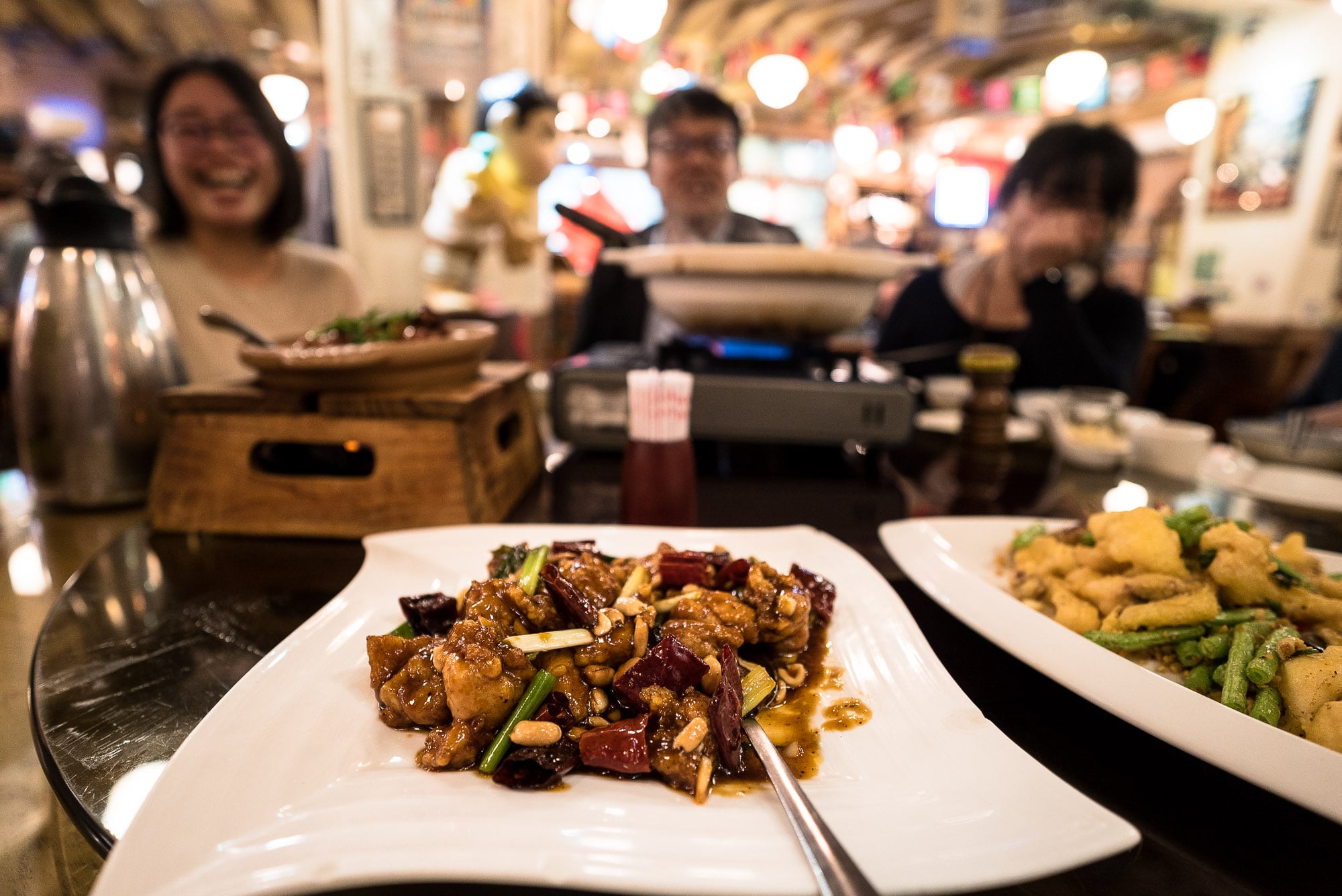 And a lemonade in an interesting glass bottle: 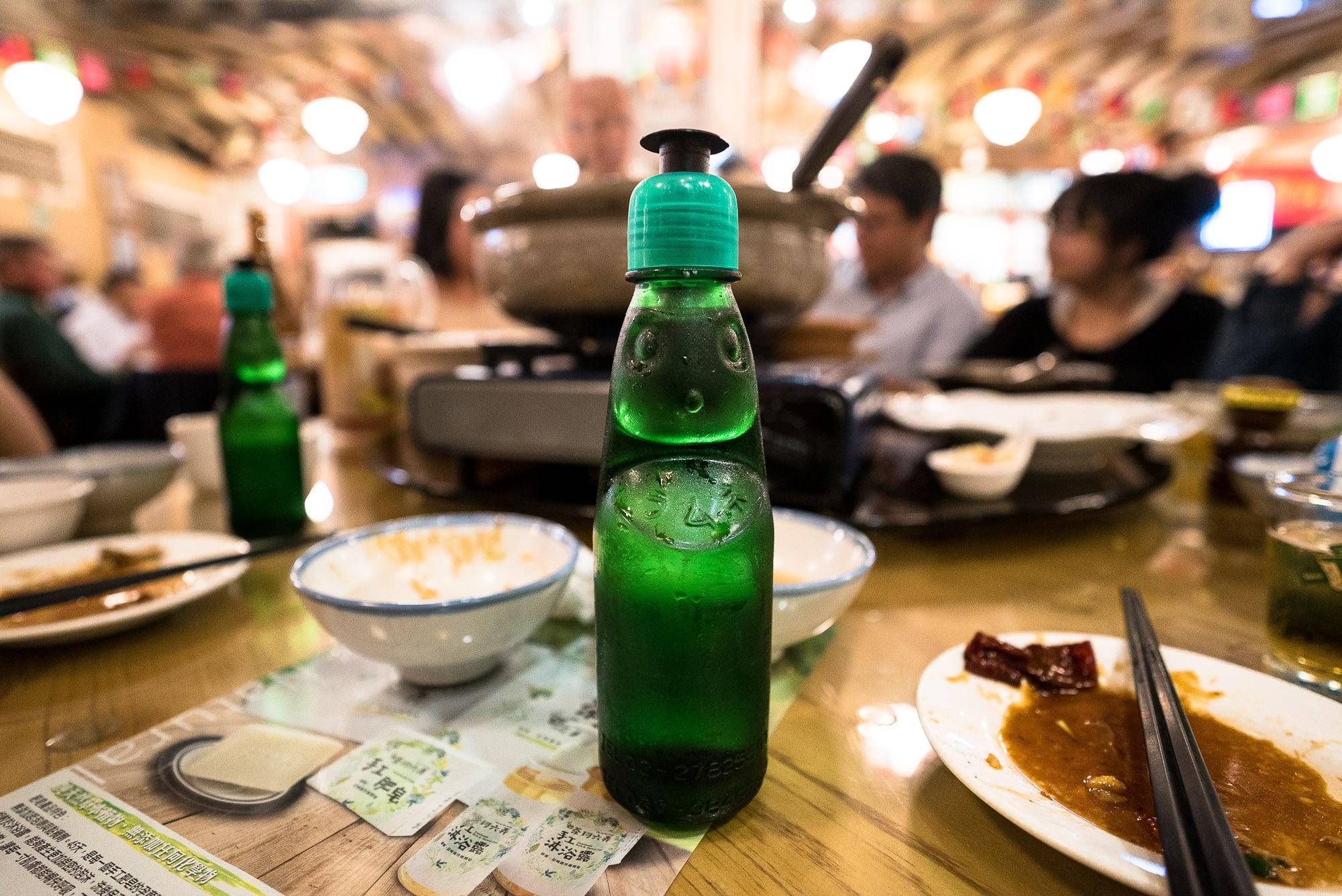 You had to push the top part inwards in oder to break the seal before drinking.

Why not, I thought. This was all part of my style.