Another day, another temple: 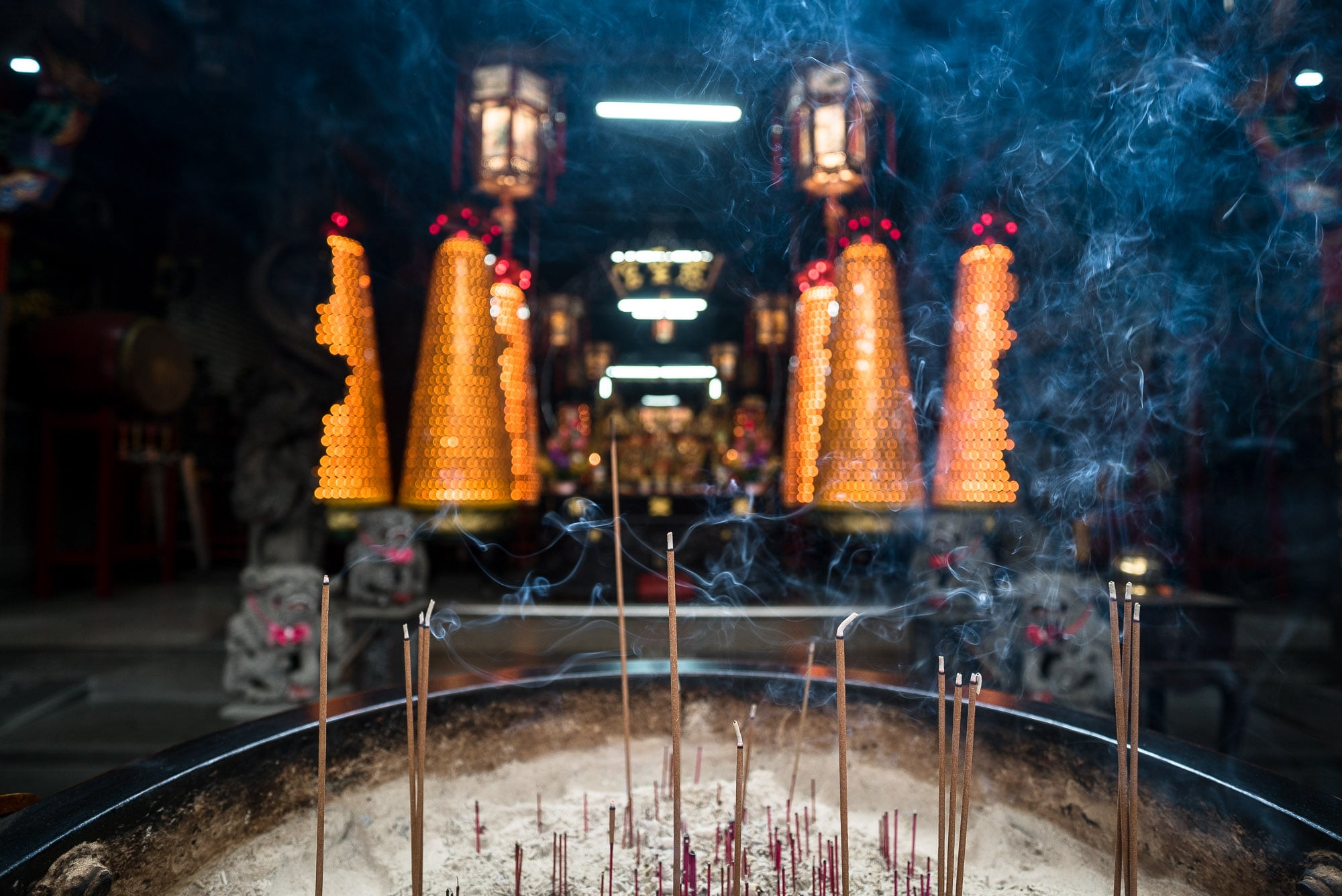 I had come here with a documentary crew: 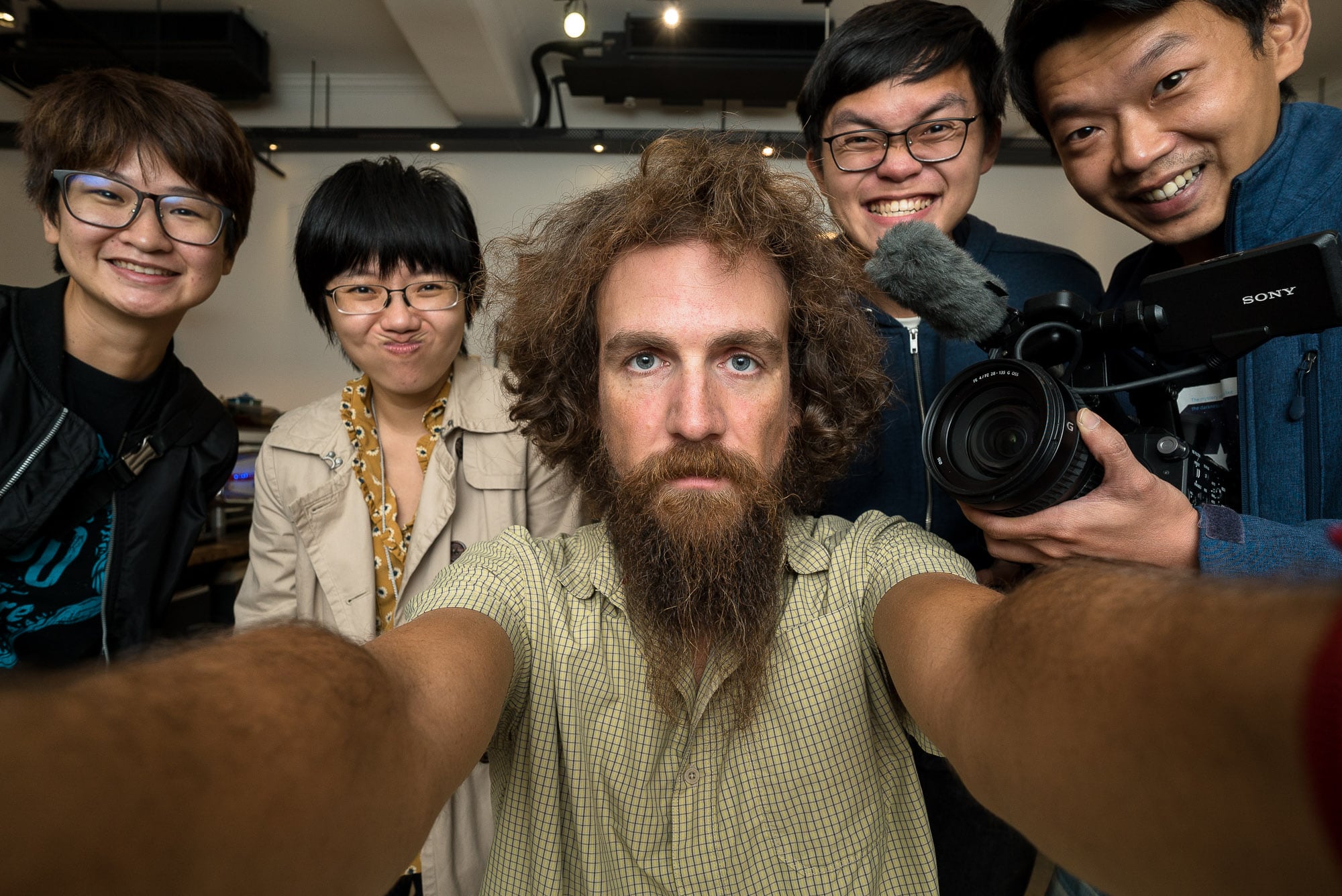 We took a little walk around one of the older parts of town, filming here and there, and they bought me lunch at one of the traditional food stalls that Taiwan was still famous for even after all those years of rapid development: 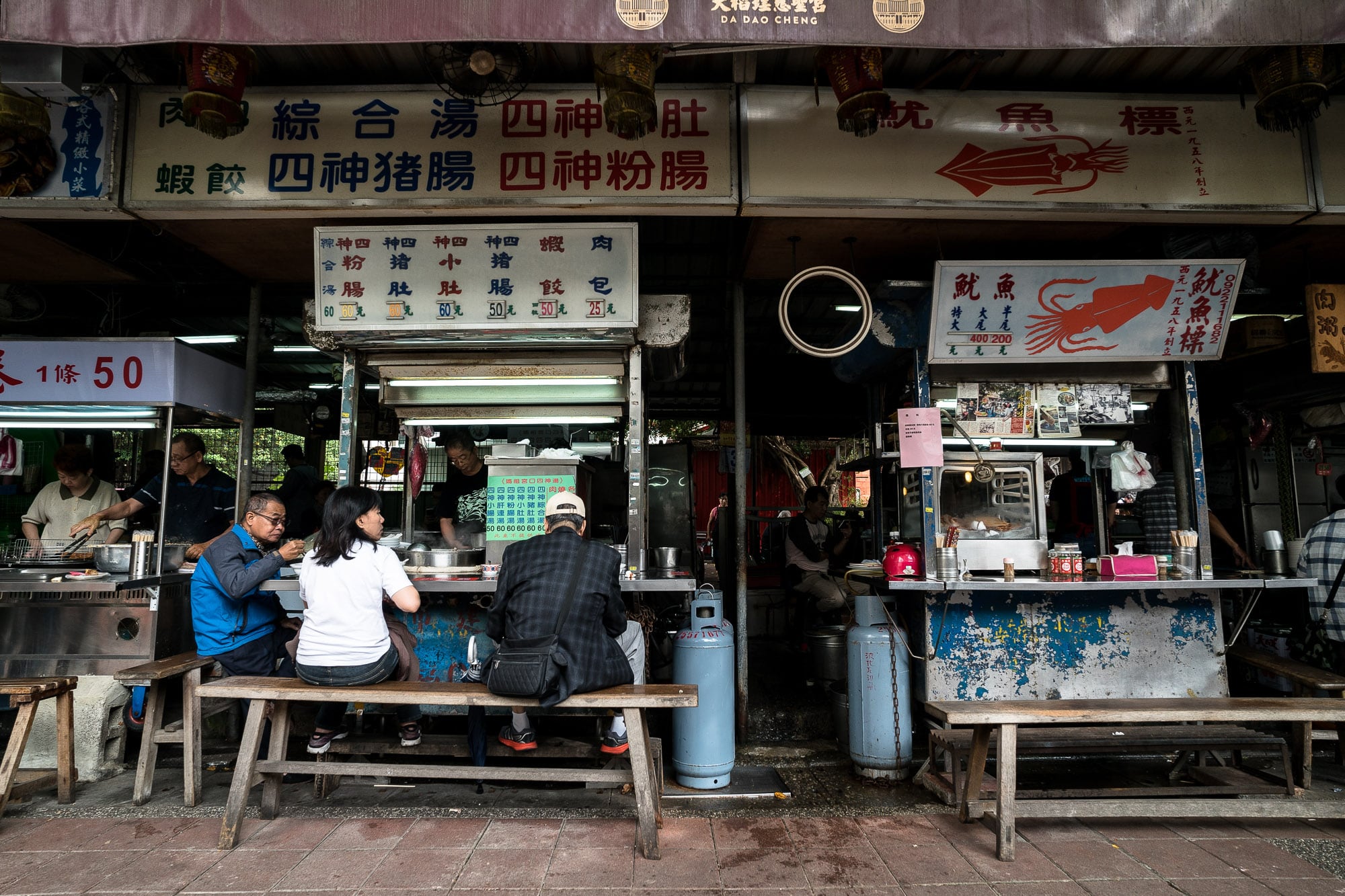 And I got sweet pockets for dessert: 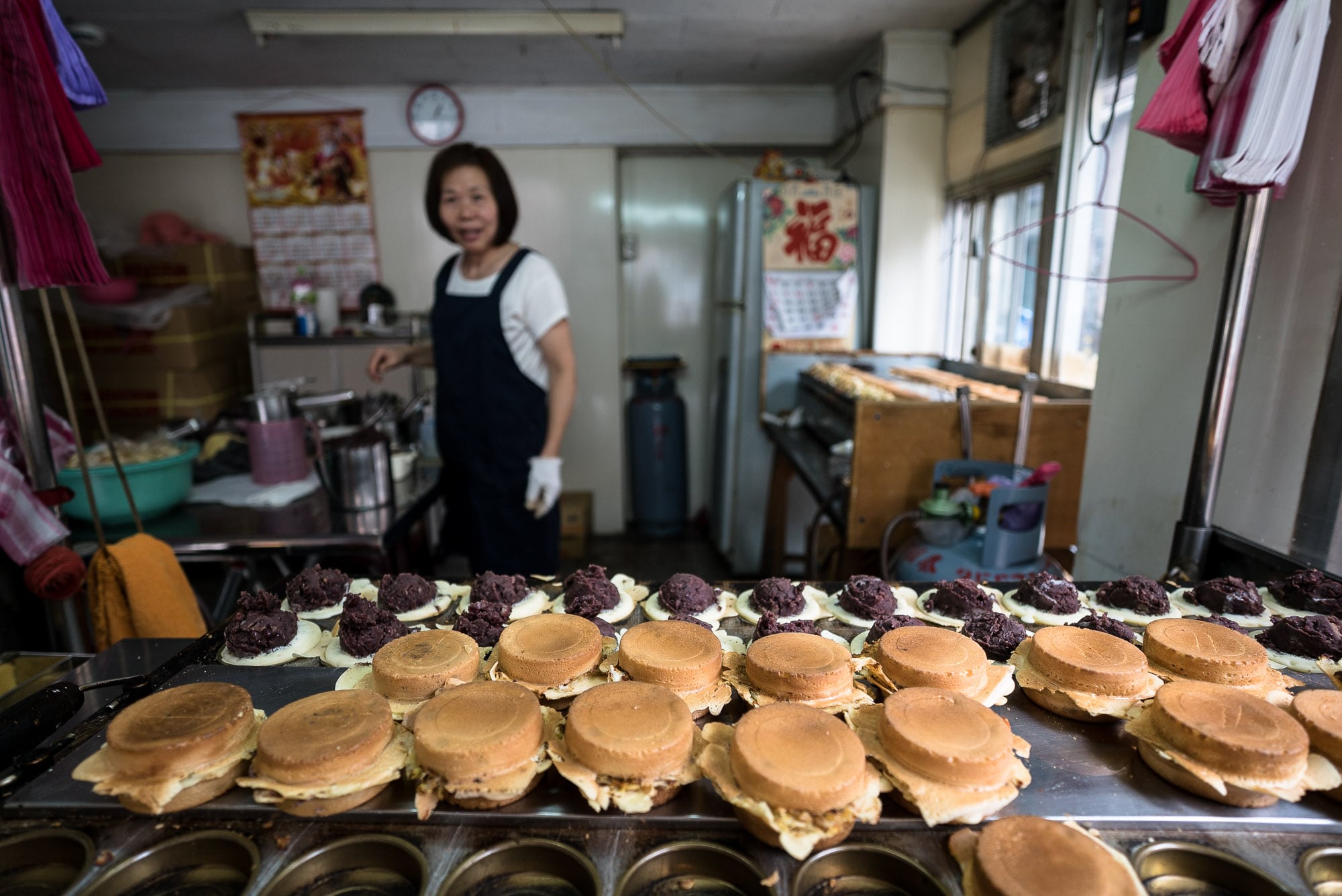 One was filled with peanut butter, the other with red bean paste: 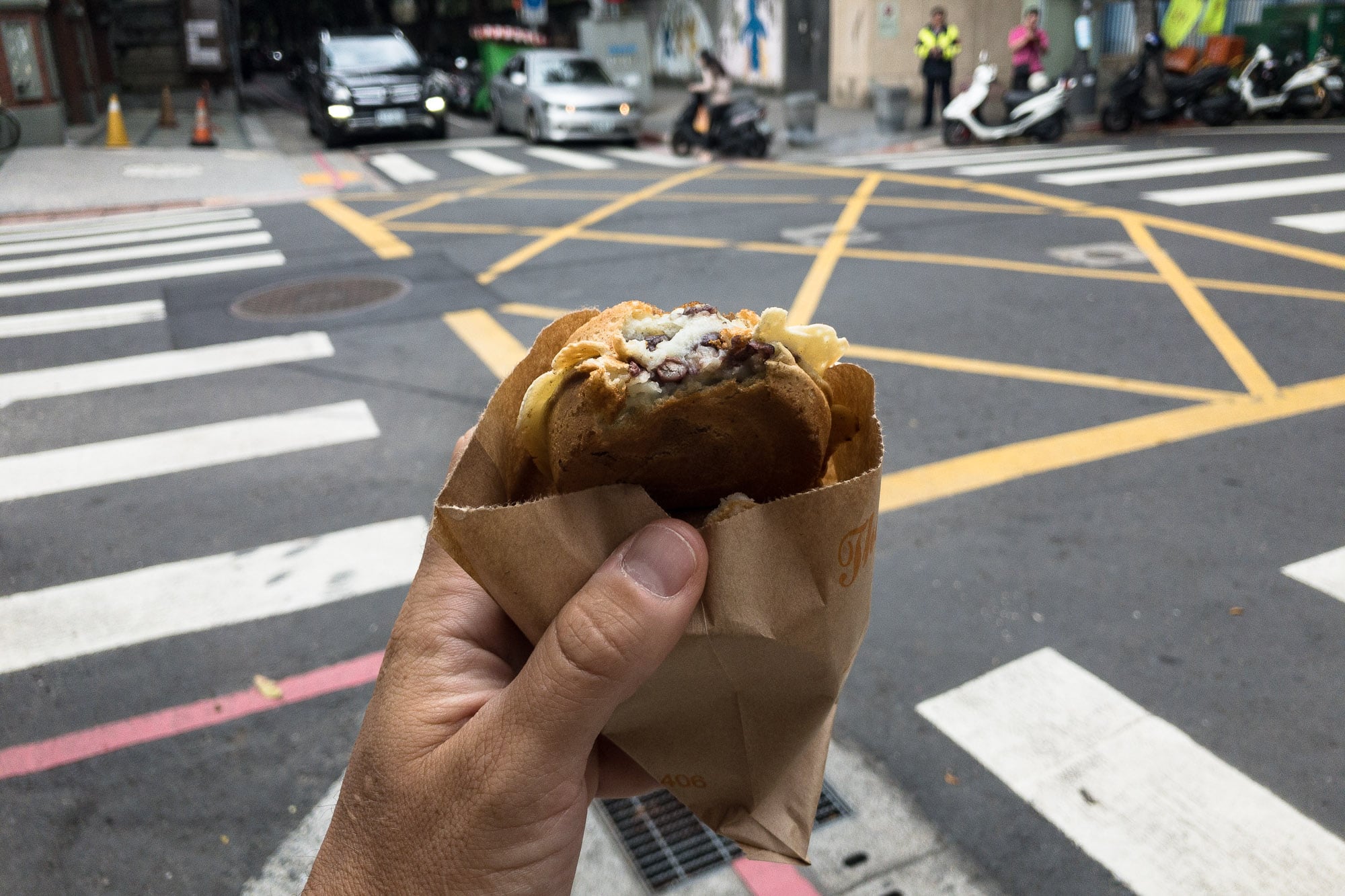 Later that day, we went to an art district called Huashan 1914 Creative Park: 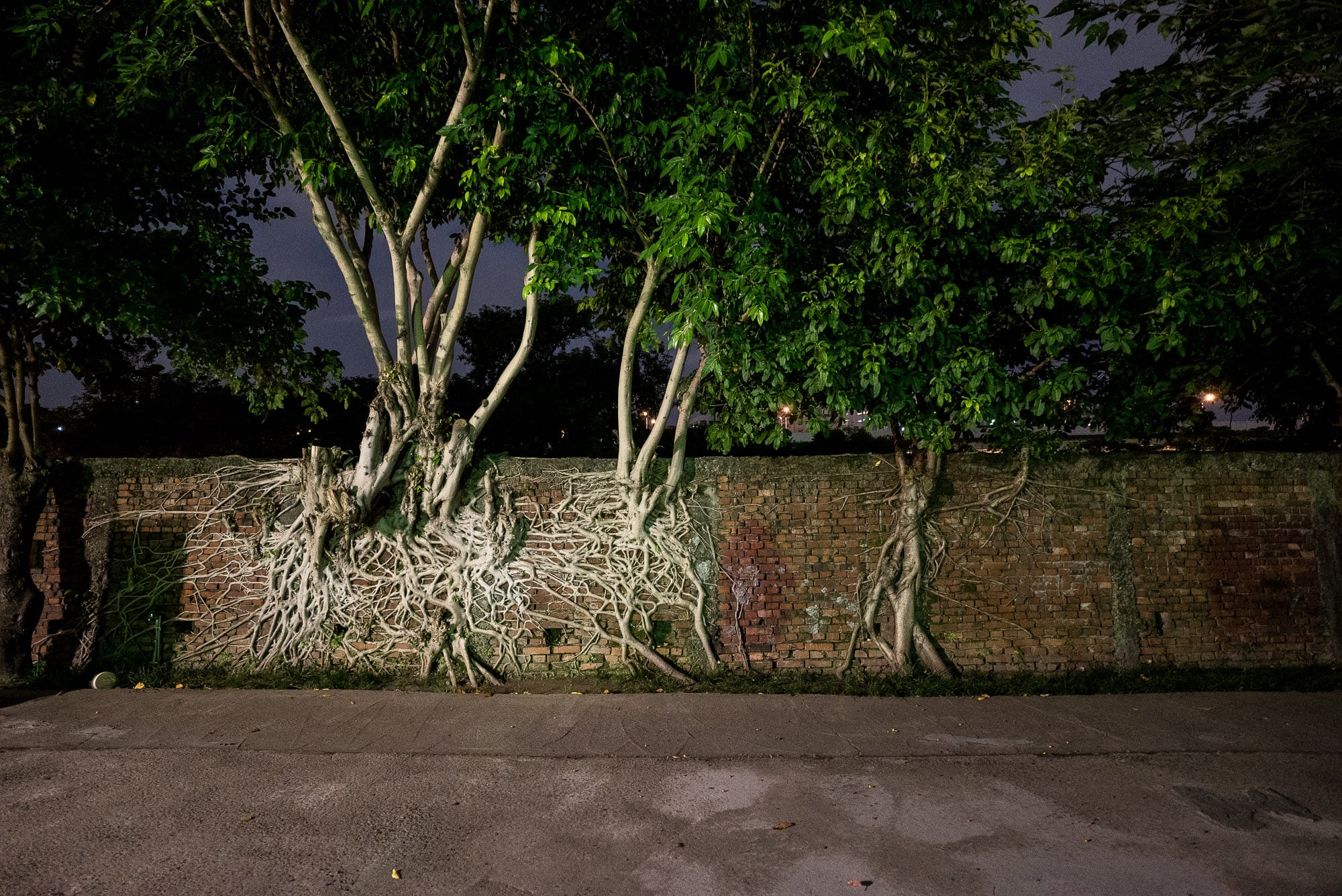 It seemed to mainly consist of old factory buildings that had been transformed and gentrified and eventually taken over by hipsters. Lots of little shops that sold creative stuff. The whole thing reminded me a lot of the 798 Art District near Beijing that I had visited almost ten years earlier, the main difference being that here it seemed to be an actual part of the city, whereas Beijing’s art district lay outside of the city in a totally different town.

We hadn’t come for the art, though. We were here for another book salon thingie: 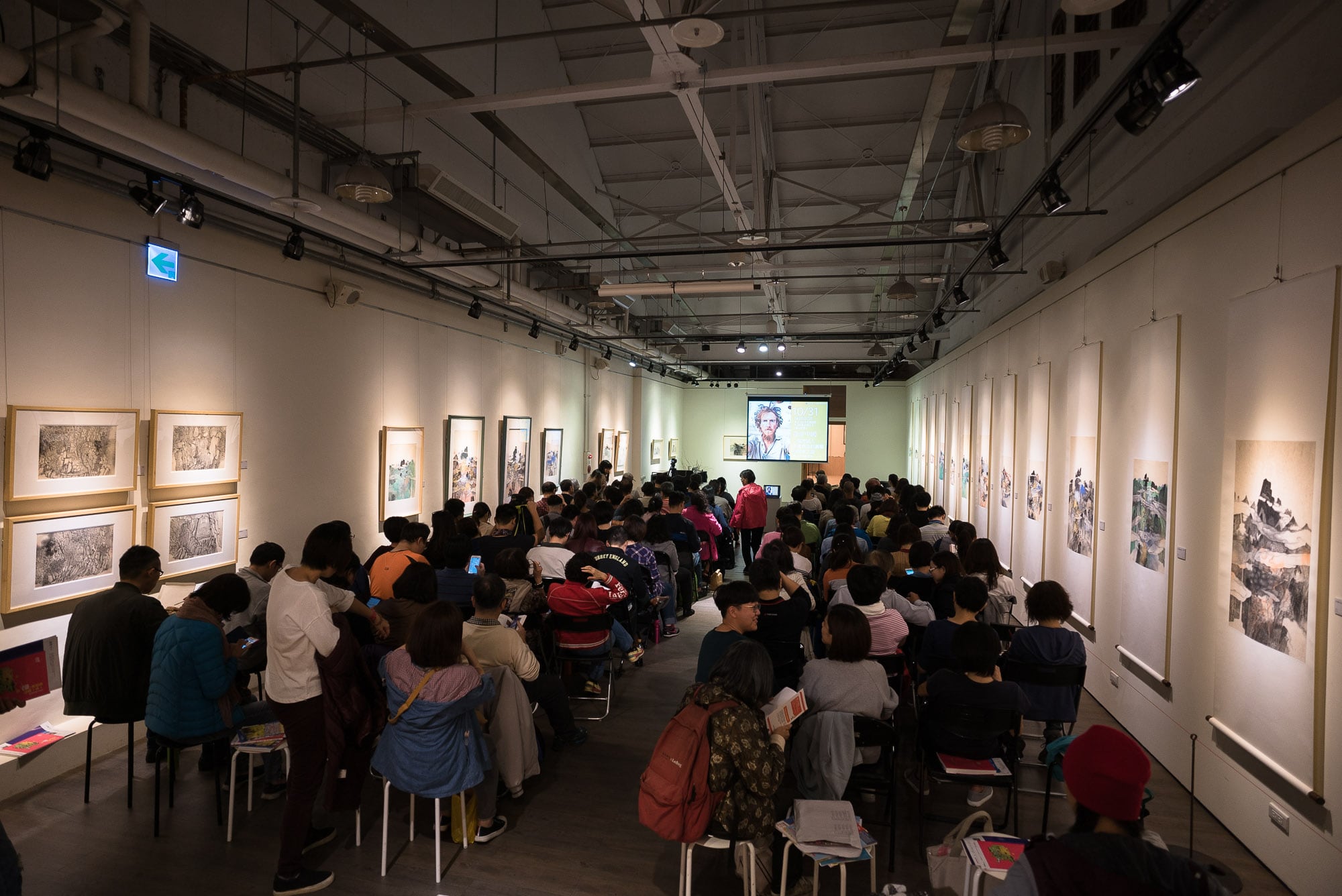 The turnout was quite good: 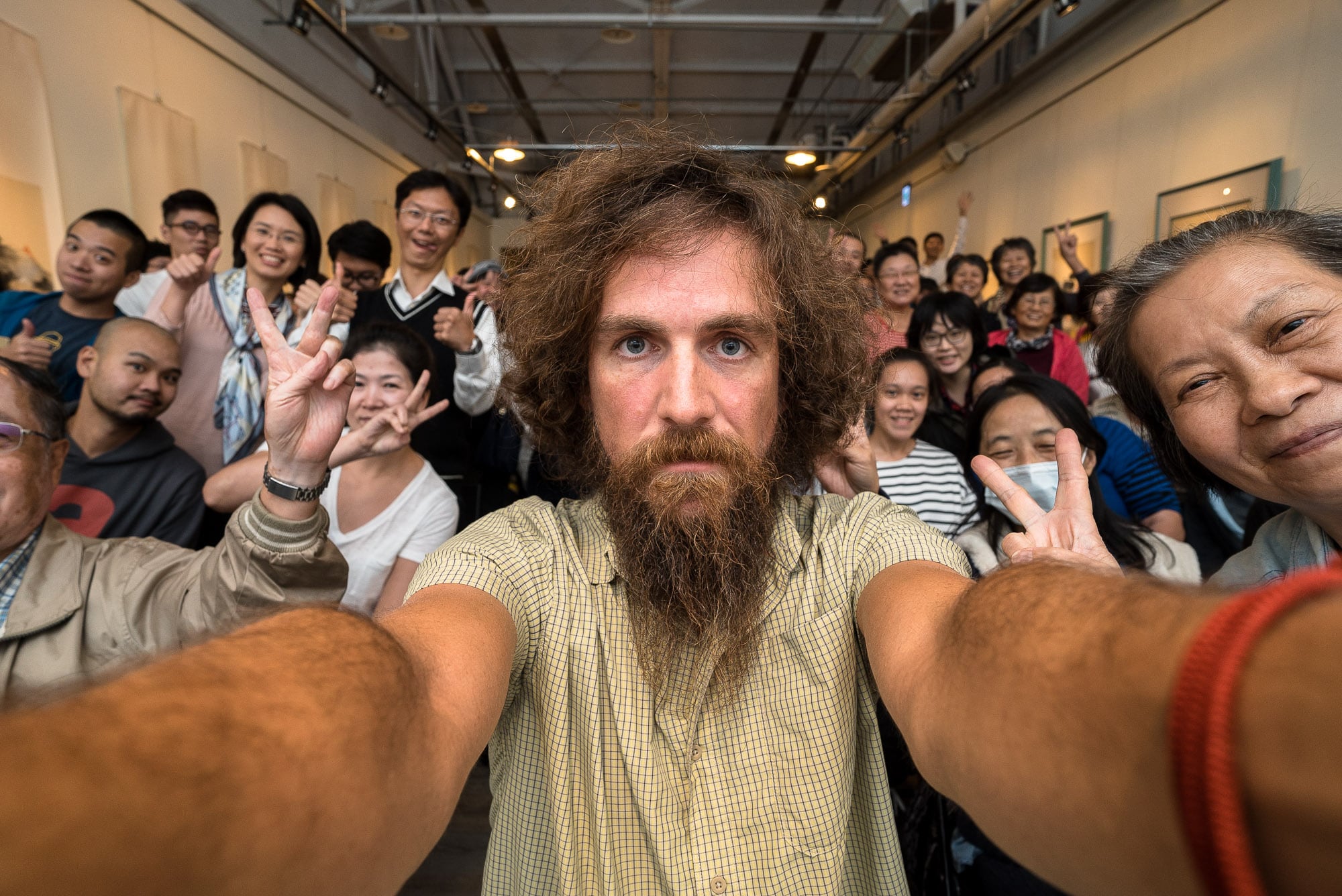 And it was a fun crowd.