I liked Kaohsiung. It was an industrial city, but one with a rather clean and nice atmosphere to it.

Took a photo of part of the skyline through some mesh: 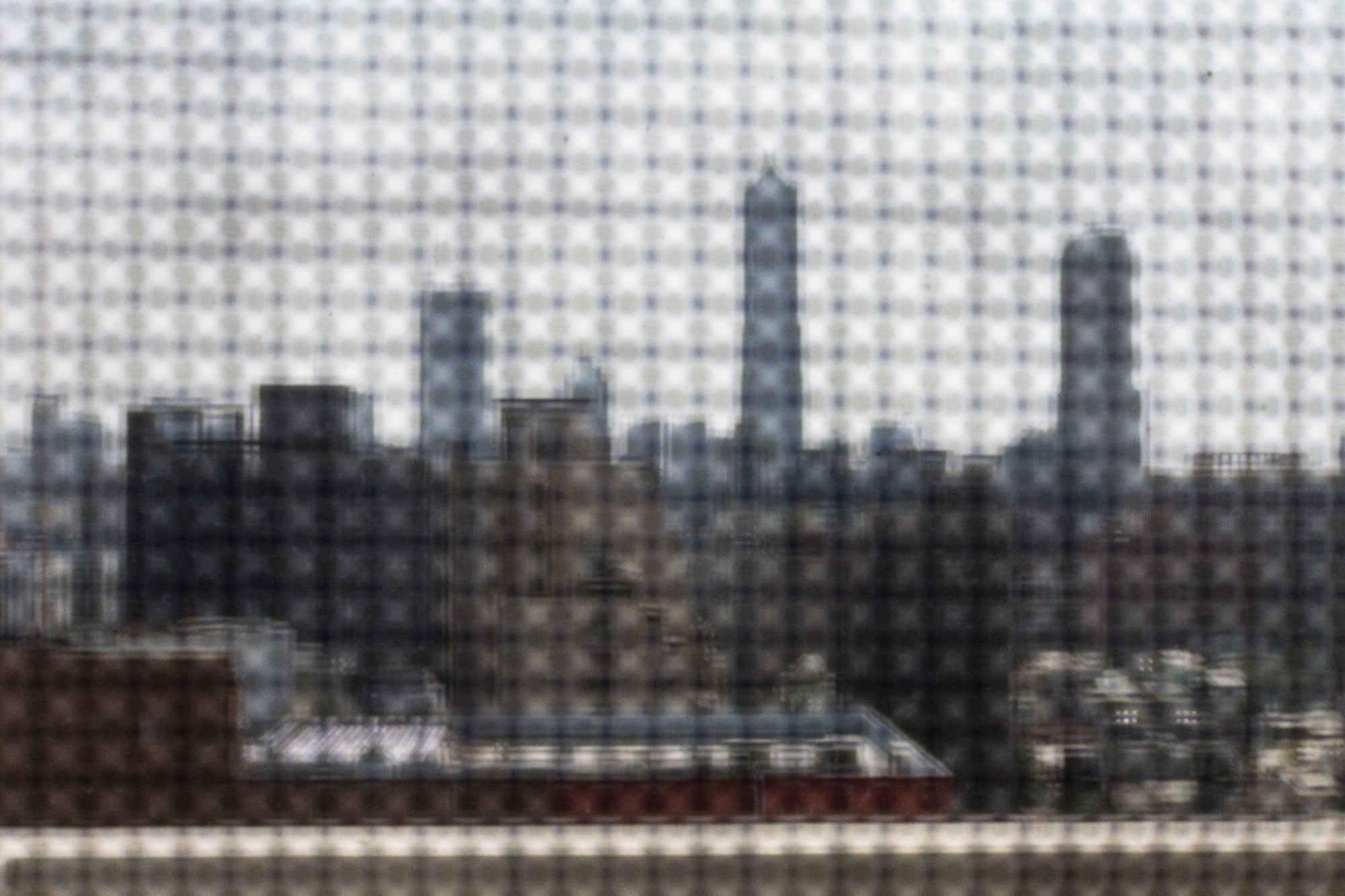 The hotel staff was great, too. It was decided that we should take a photo together, but we quickly found out that there was a particularly shy individual among us: 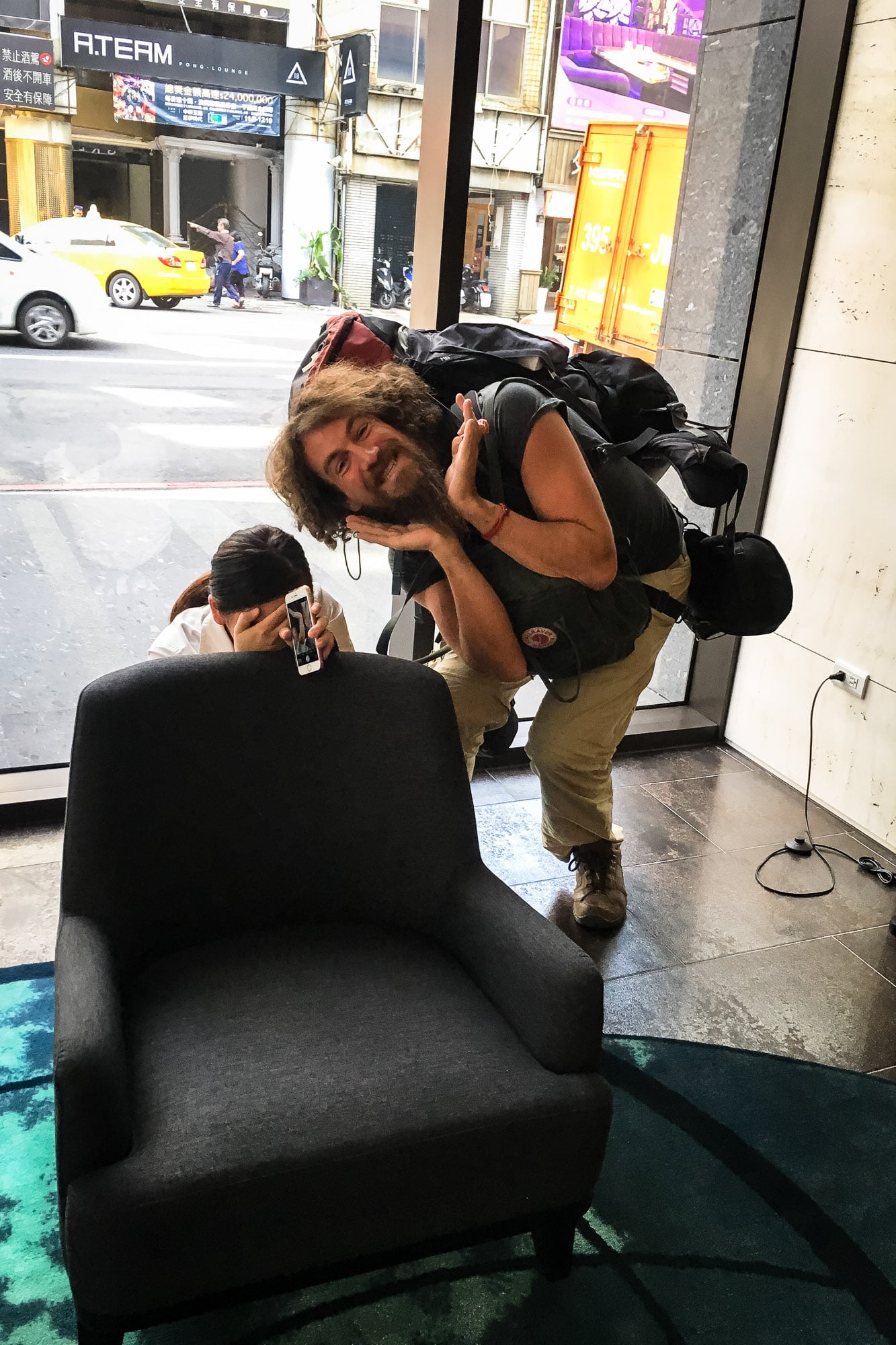 She eventually overcame her greatest fear… 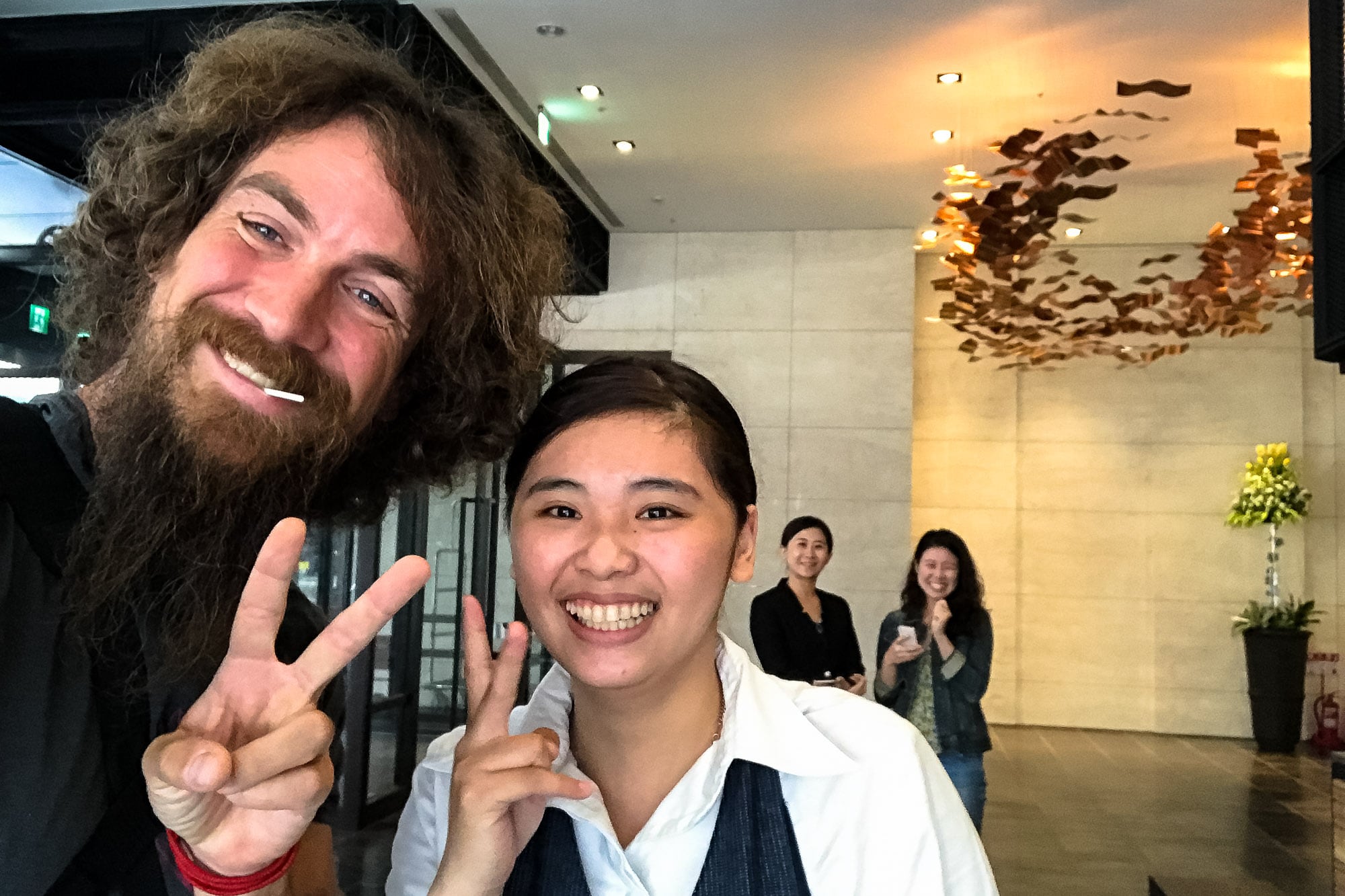 …and we got to take our selfie: 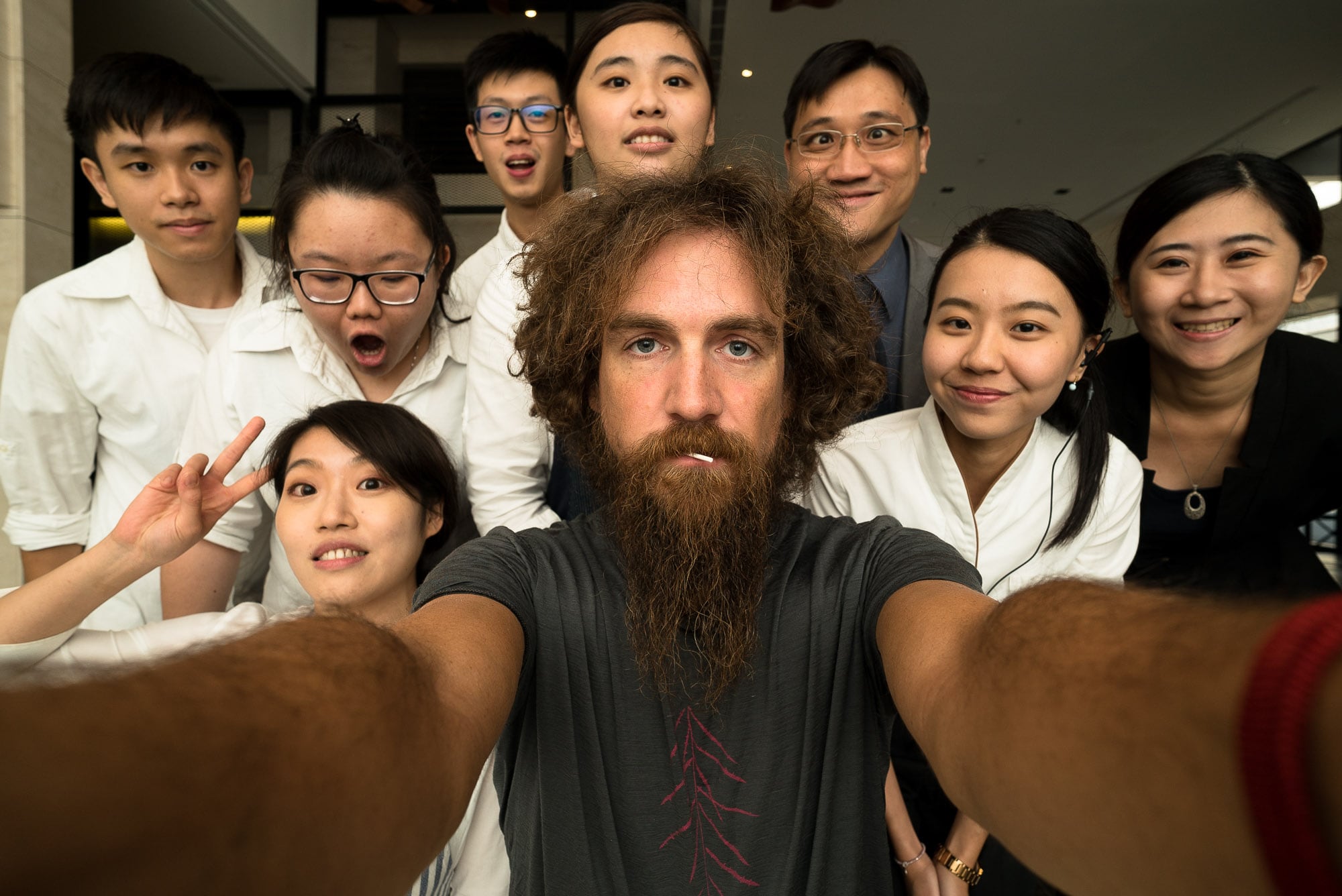 Word had gotten out that I had tried pop rocks for the first time at the hotel buffet (yes, they had pop rocks and other candy), so when I left I was given a bunch of these as a parting gift: 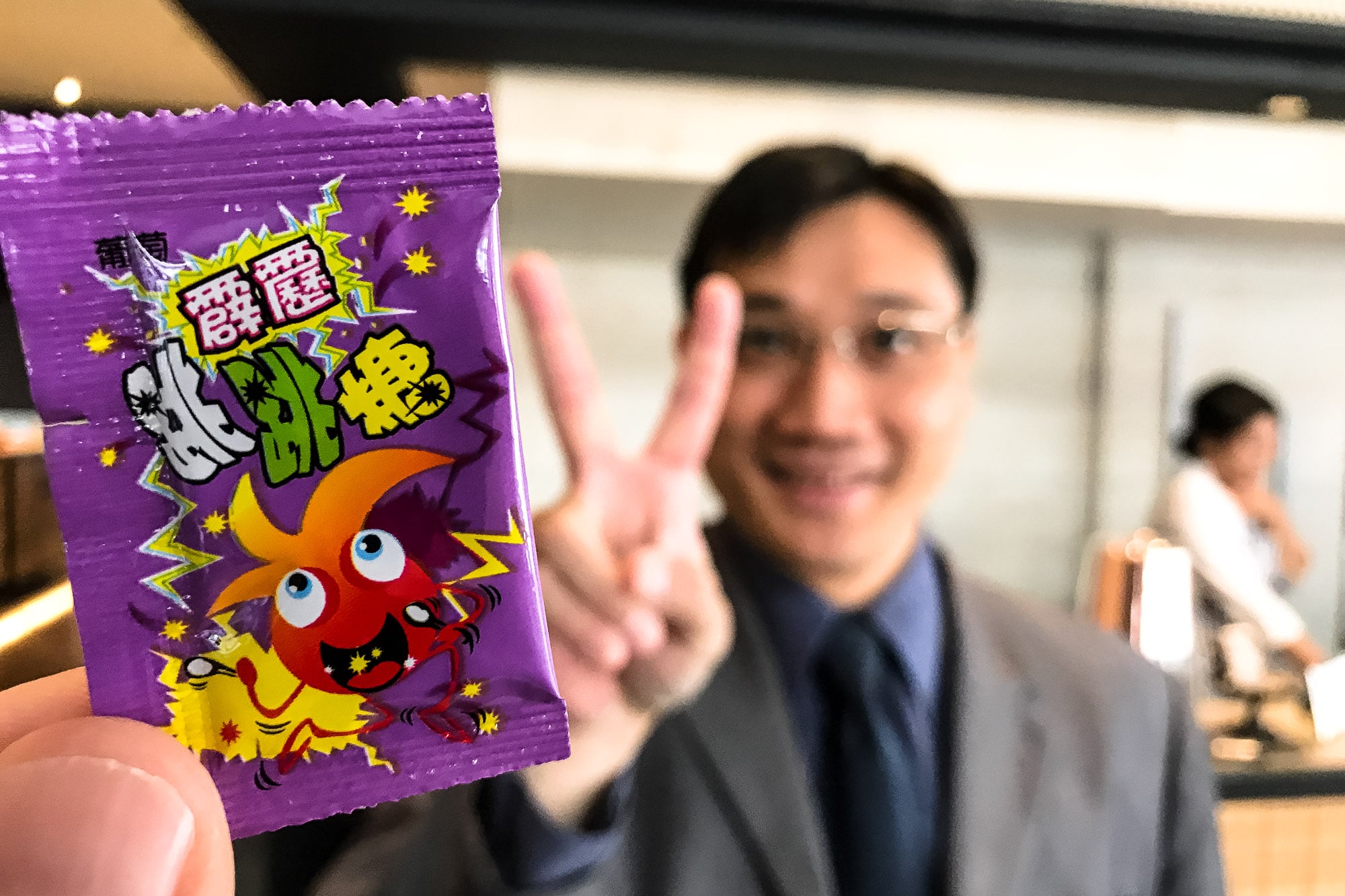 I was planning to use these in my otherwise futile attempts to impress women.

Upon our return to Taipei, I went to Ximending: 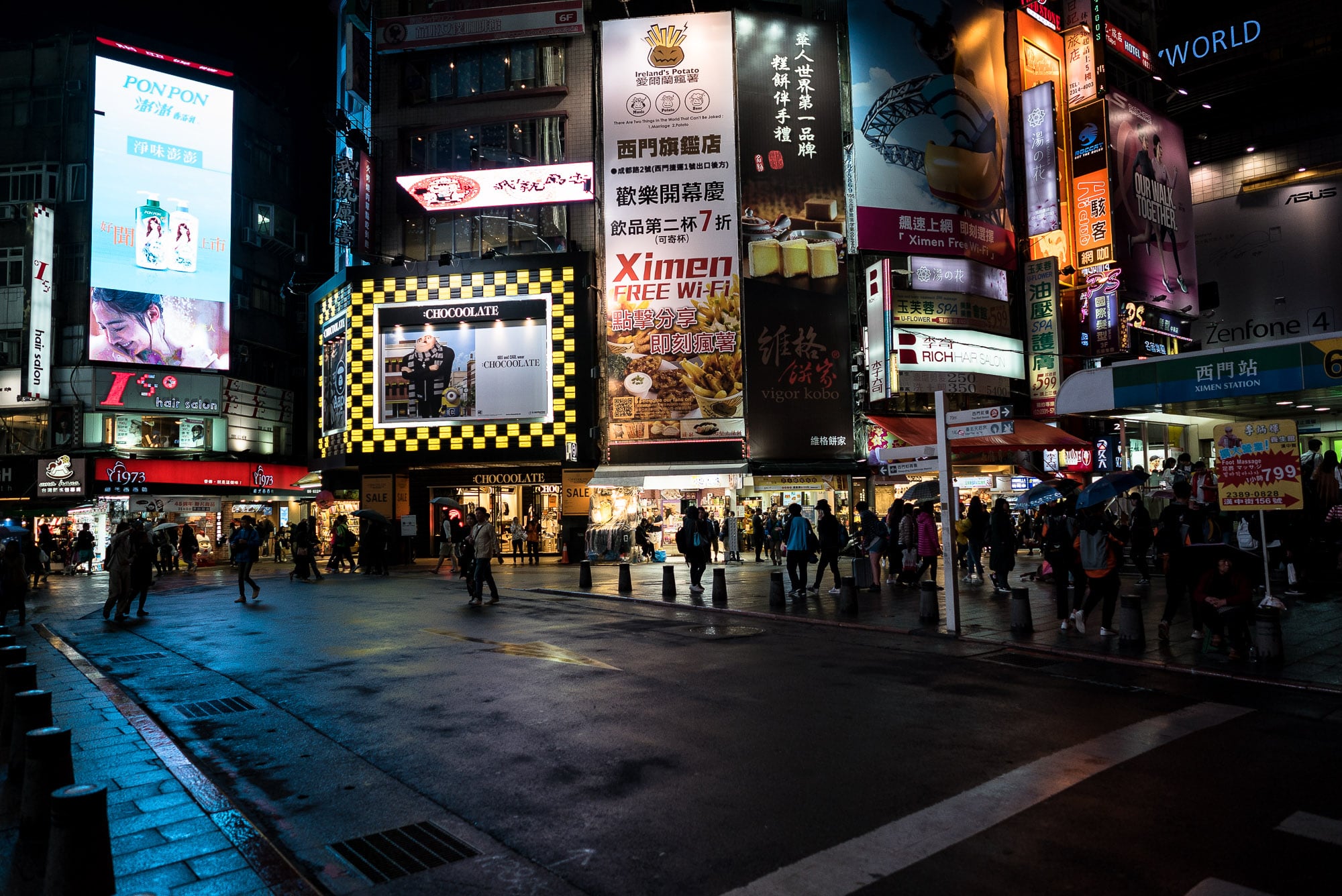 It was Taiwan’s foremost amusement and shopping district, and at one point in time it had been the only existing pedestrian zone on the island. So far so good.

I was going to meet up with a Taiwan-based British youtuber there.

Thing is, I don’t particularly enjoy hanging out with “my own kind” abroad. Sometimes it happens and it’s nice. But I don’t go around looking for the expat experience. I figure it’s basically a form of polite cannibalism, where we just kind of share the same experiences and the same opinions about the same shit and then celebrate our agreement on everything.

And who the hell needs youtubers anyway?

That being said, I ended up liking this dude a lot: 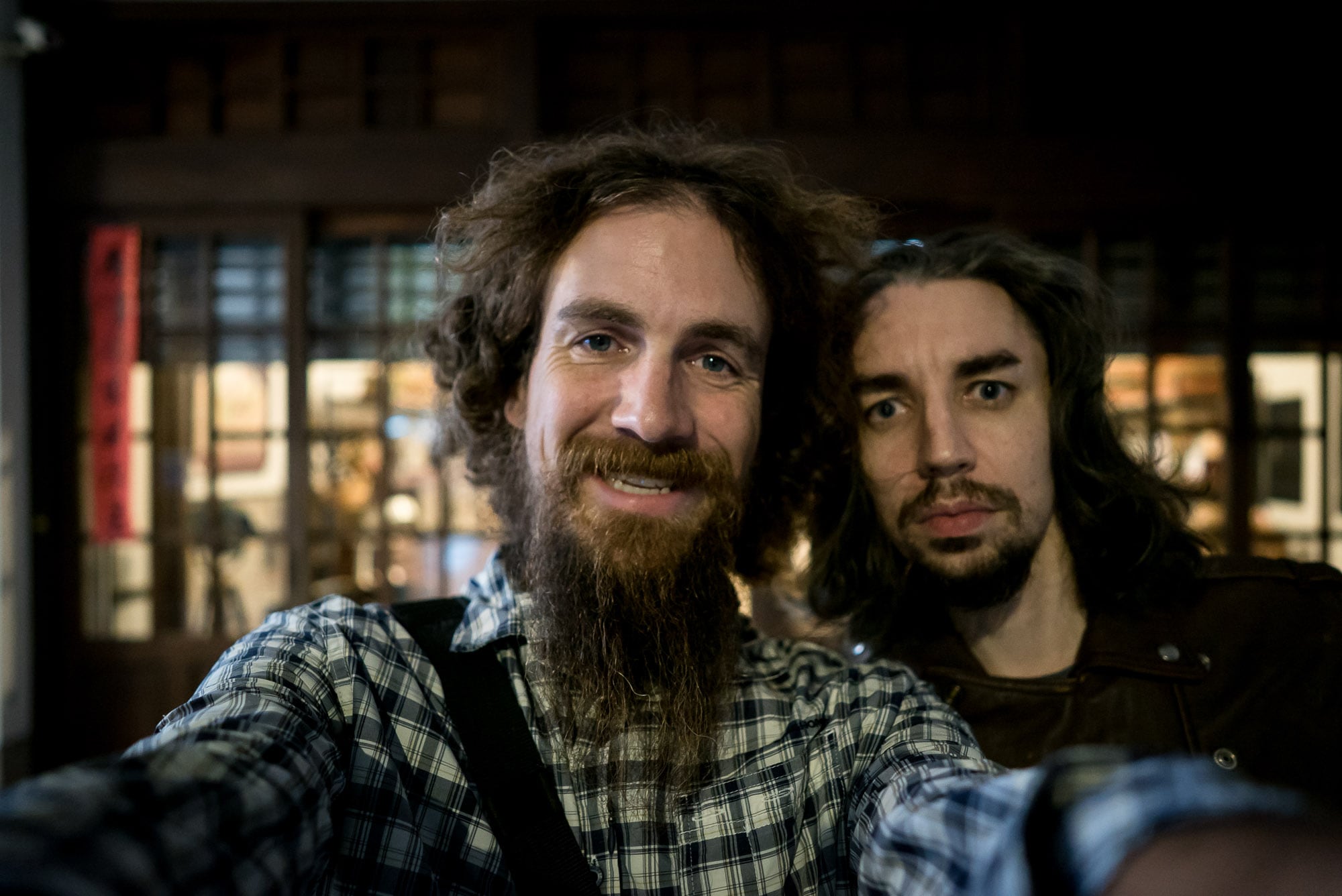 His brand name is Dr34mlucid, and I don’t think he wants me to do this, but I’m going to reveal his real name anyway: it’s Russell Brand.

Russell Brand is an annoying airhead, this dude isn’t.

We went to a gay bar-street where I drank a bunch of rather strong cocktails recommended by strong-cocktail-drinking hunks: 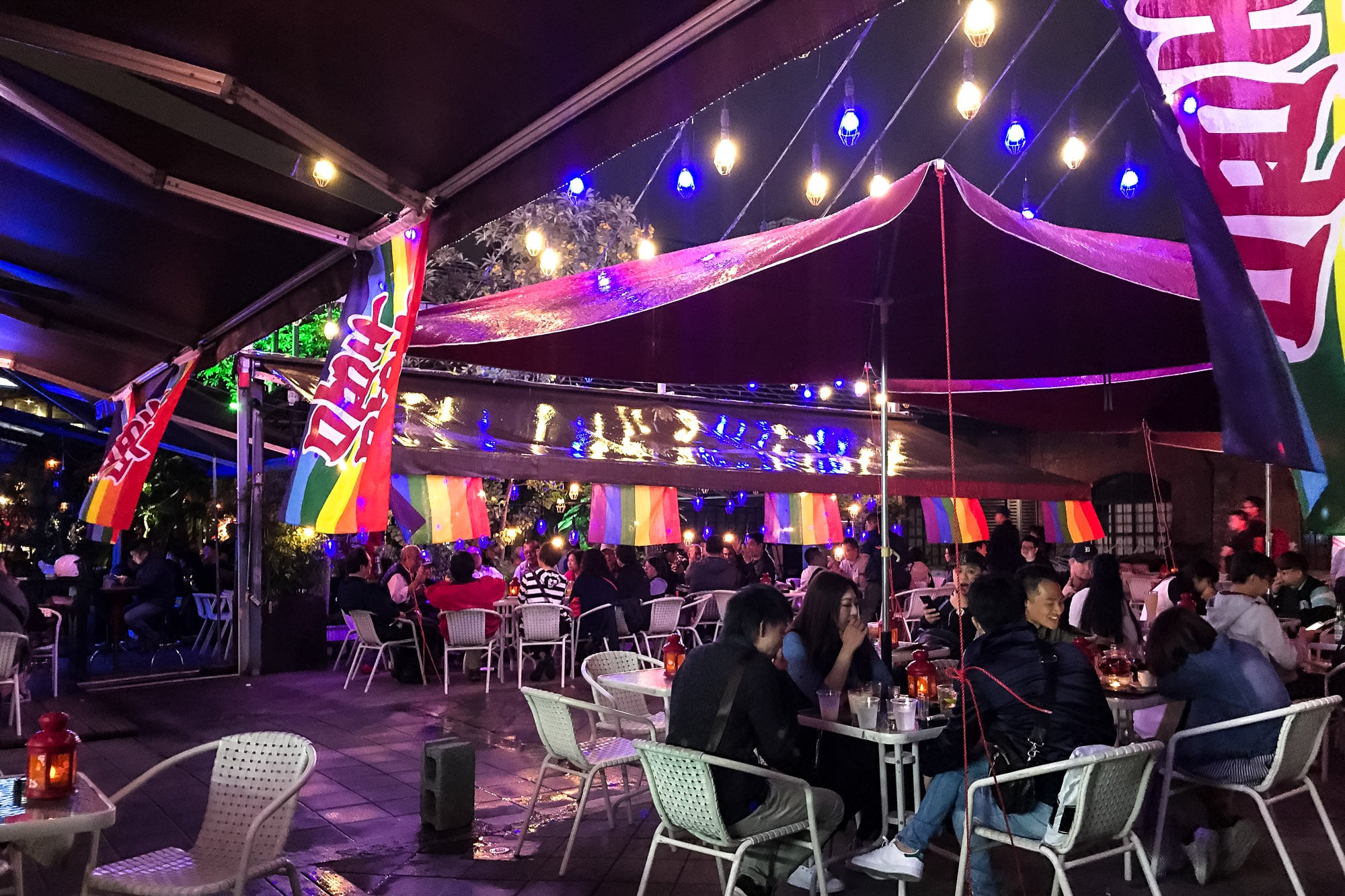 We talked about a bunch of things. About life in China and Taiwan. About Brexit. About patriotism. About other things.

It was a good night, and the only bad thing was that we didn’t succeed in grabbing one of these Poohs from a claw crane: 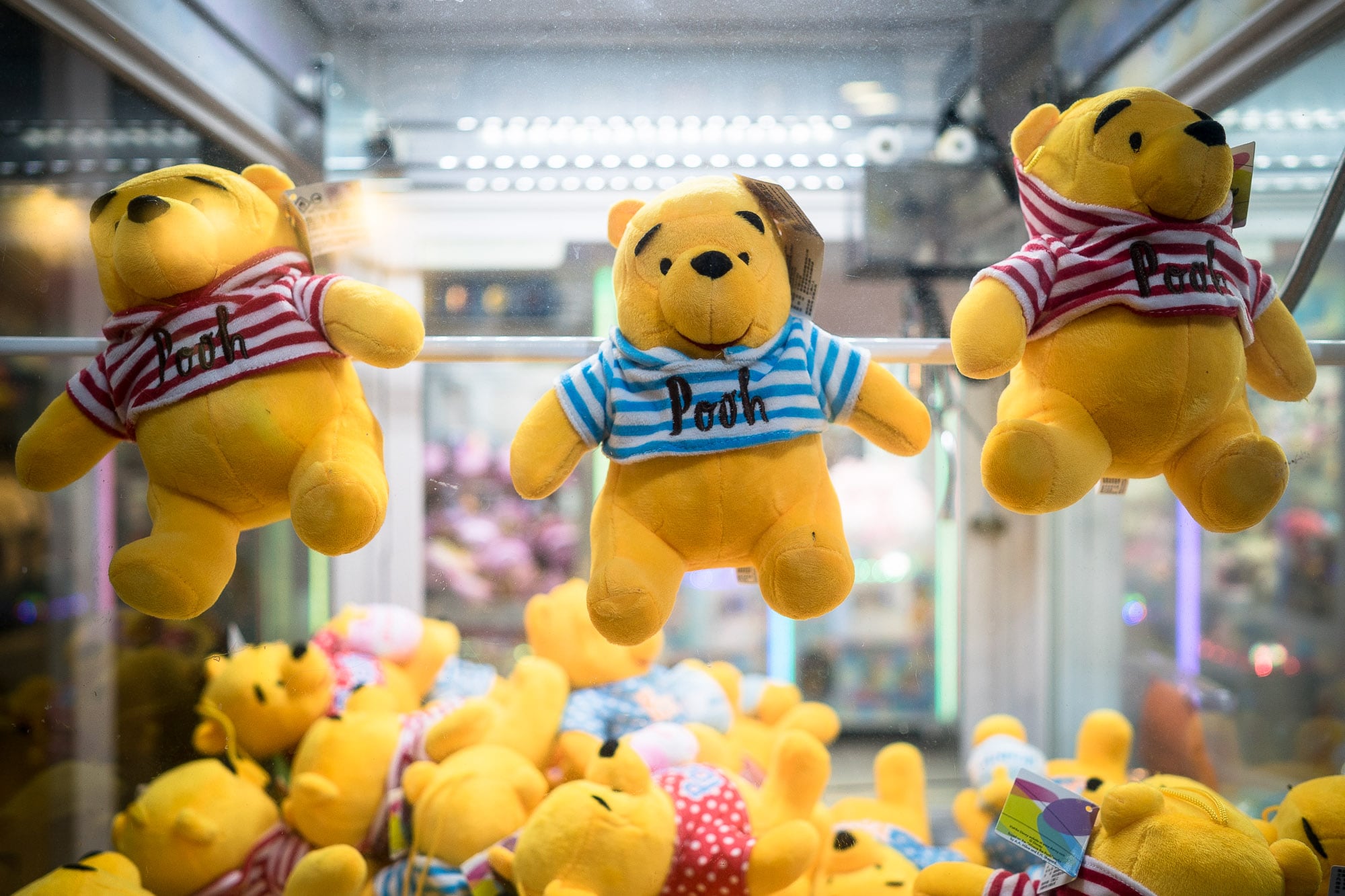 Winnie had remained victorious. But I took solace in the fact that I still had my pop rocks.

I had not shared any of them with Russell Brand.