I took a plane to Dubai and then another one to Taipei. 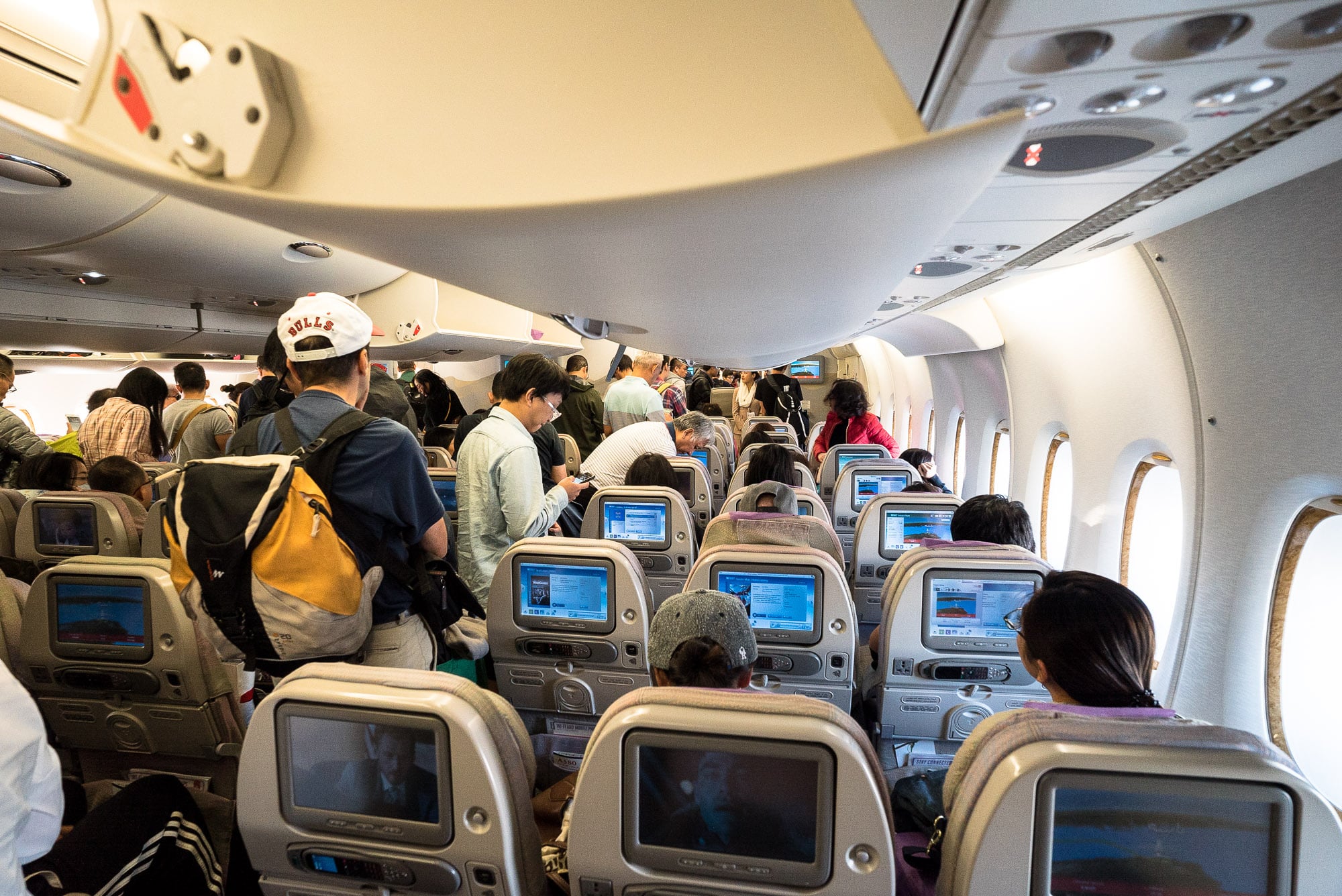 Good thing Wonder Woman was on, which I had been wanting to see for a while. I watched almost all of it, but then I figured that sleep was probably more important than a movie, so I turned it off and closed my eyes until I landed in Taipei: 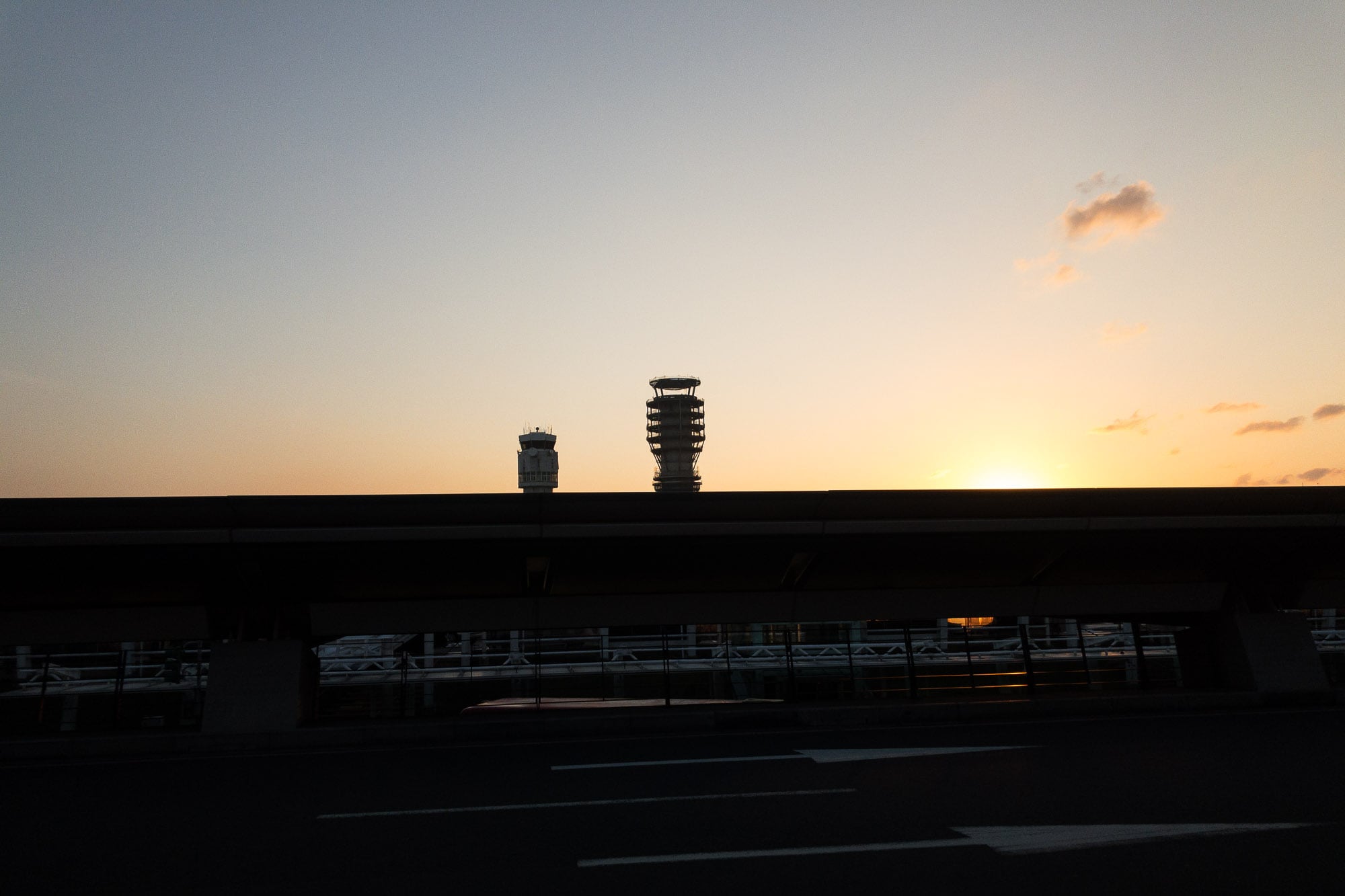 My Taiwanese publishers picked me up from the airport:

And then I was there.

Once I got to my hotel room, I went out and to a store, where I bought this strange-looking bottle: 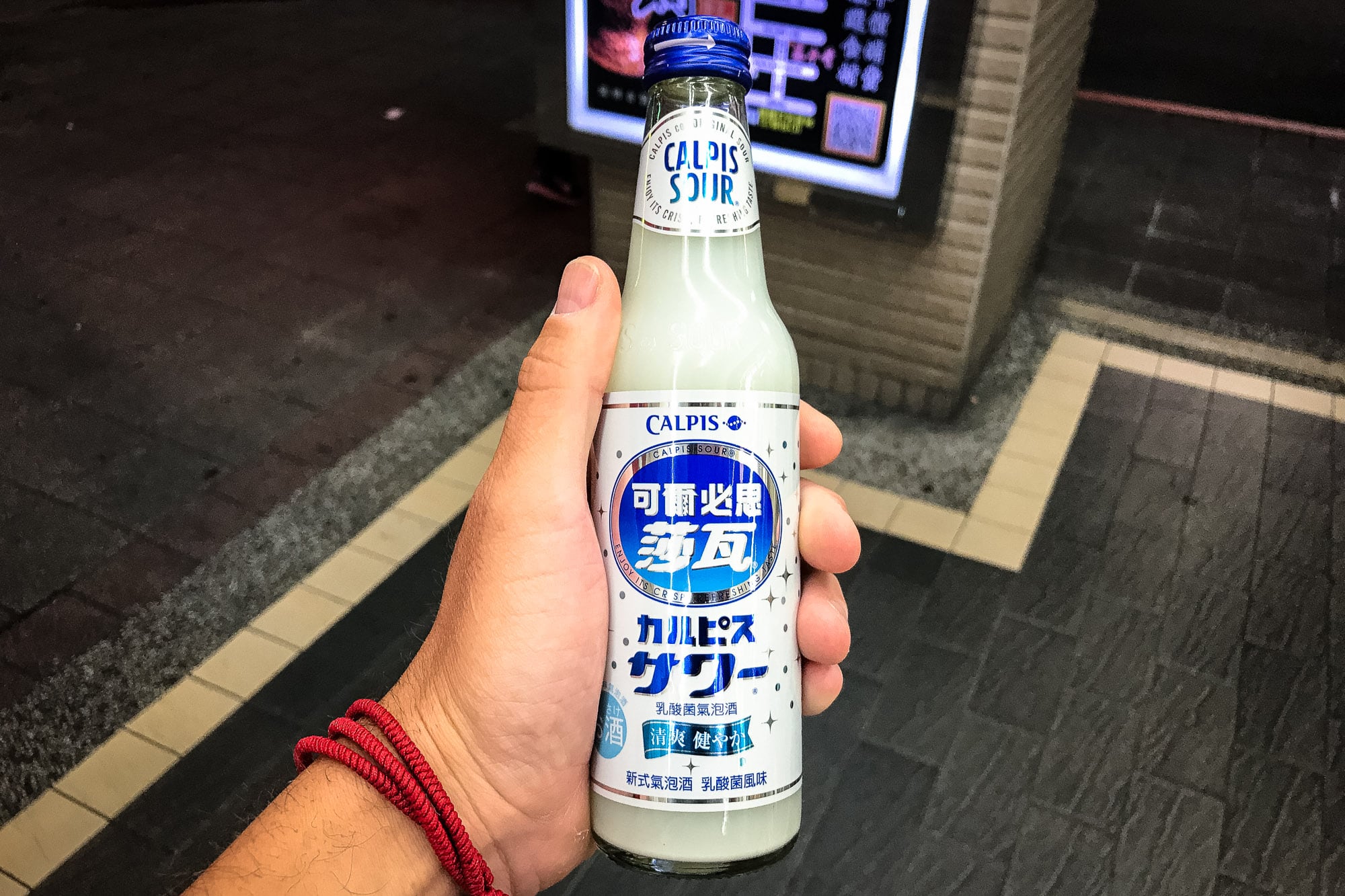 But I had learned to longingly dream of it in Iran.