I arrived in Isfahan in the early morning: 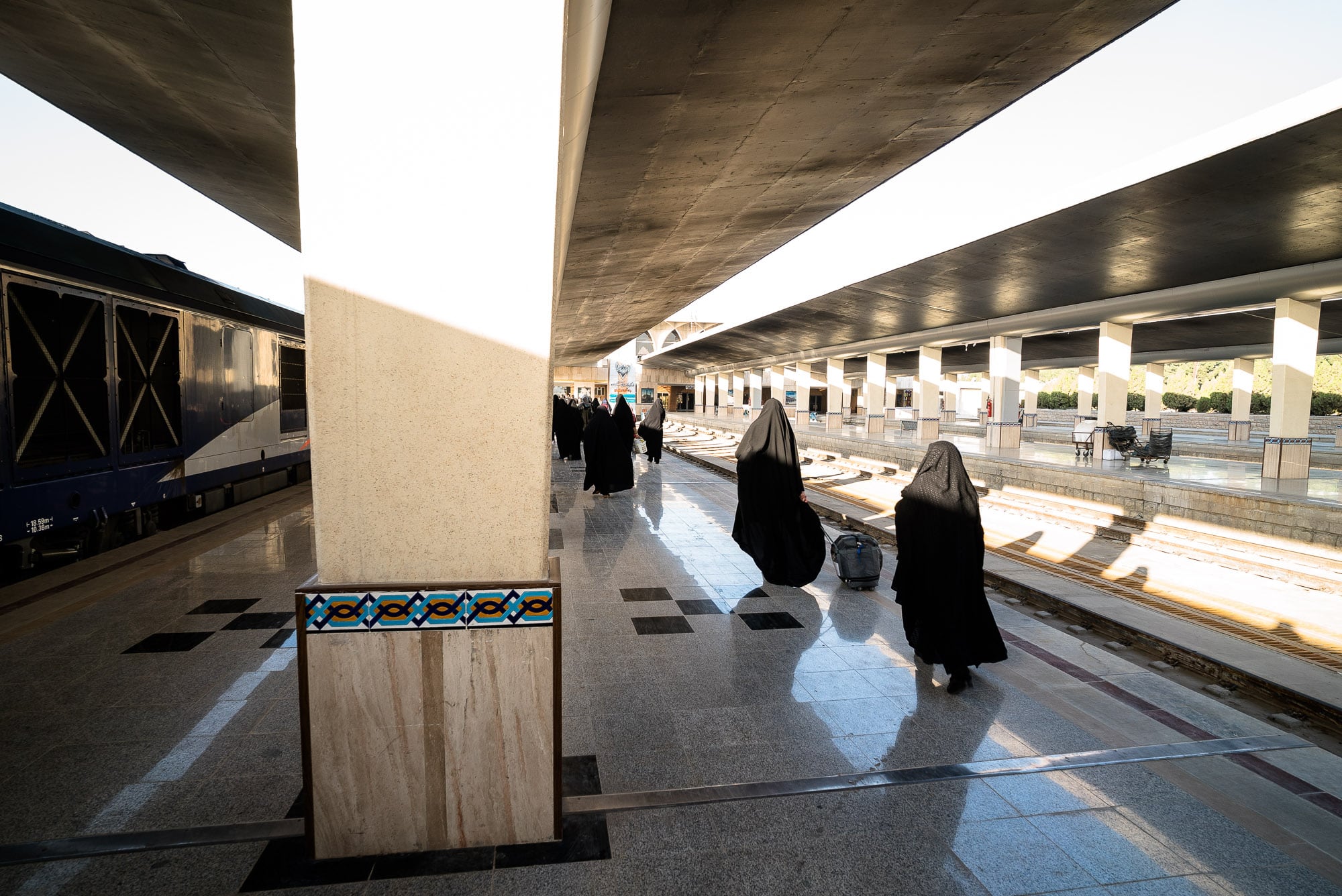 Isfahan. It was a name that I had read about in adventure novels before…Isfahan.

The first thing I saw was the train station, though: 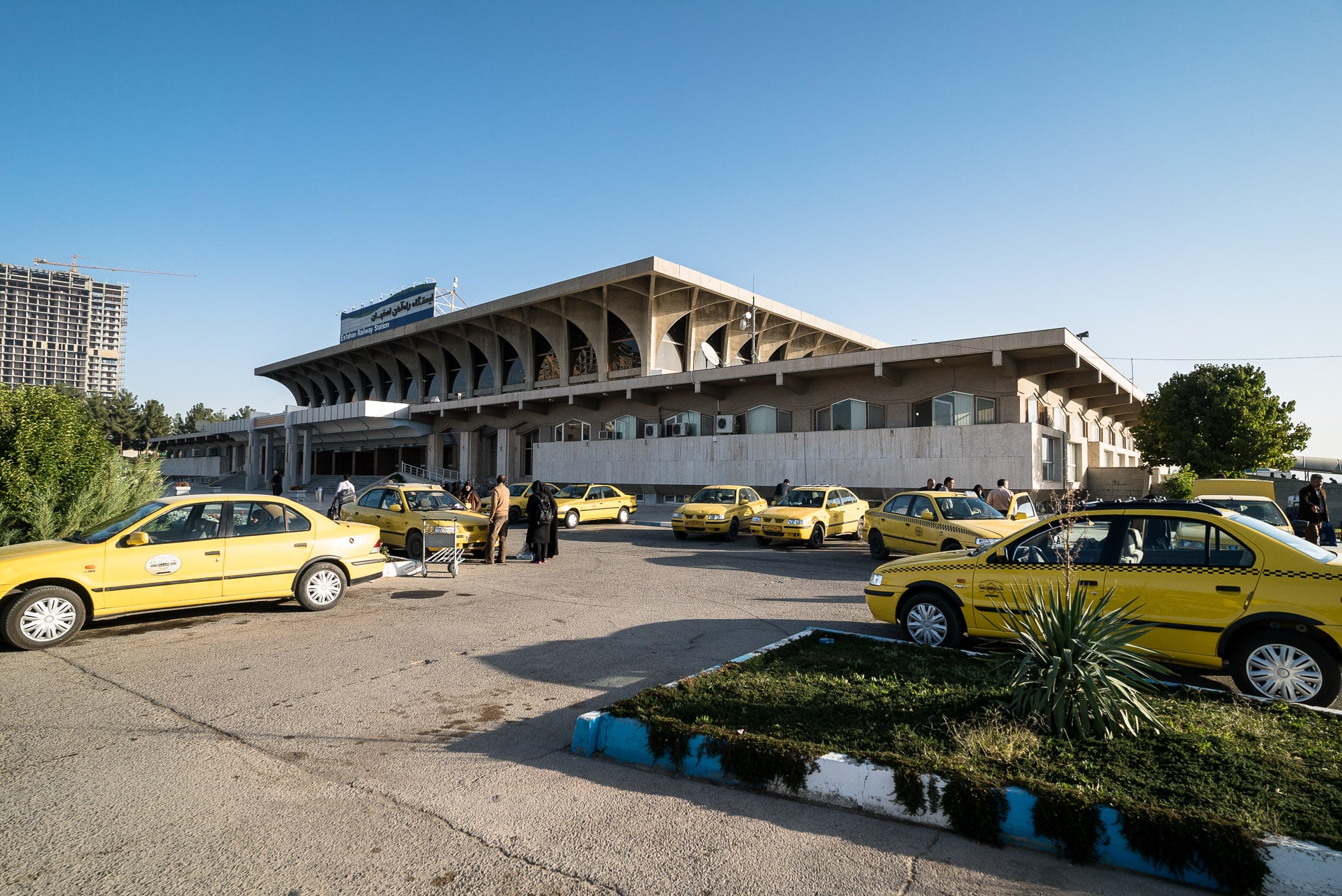 I got a hotel room in the northern part of town, where I slept for a few hours, then I went out and had lunch in a rather simple restaurant: 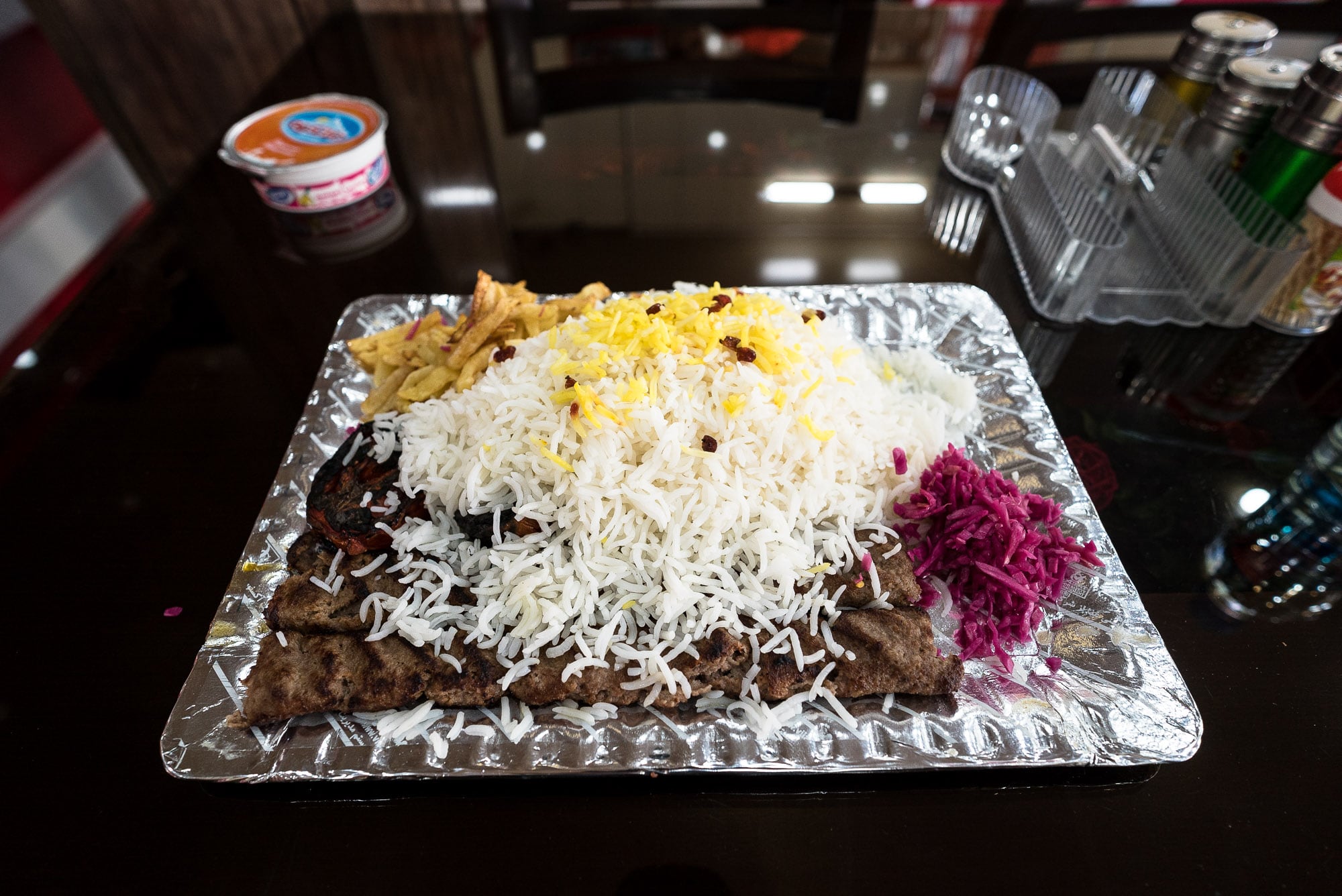 And then I crossed a bridge into an older part of town: 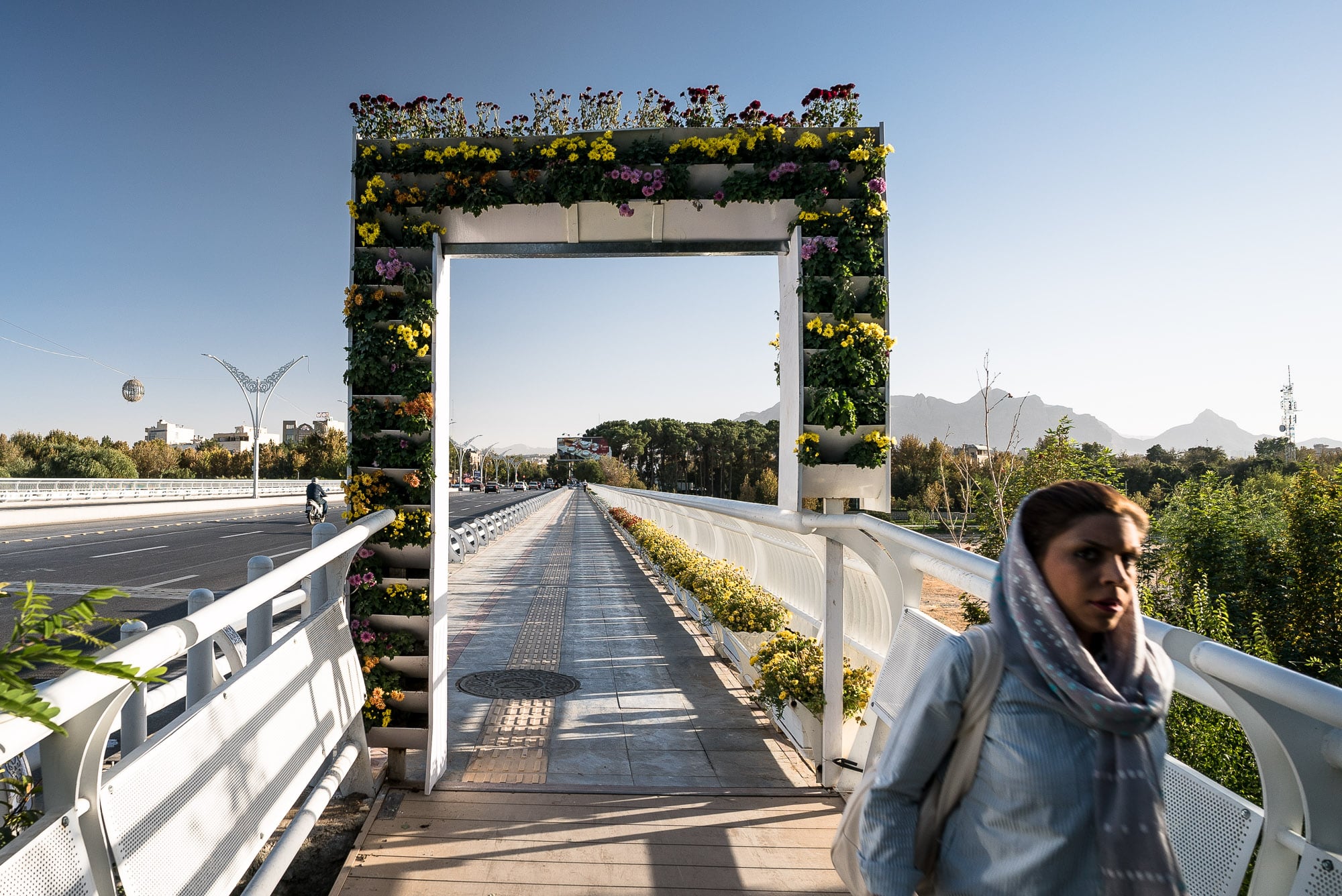 I went straight to the Vank Cathedral, an Armenian church that had been here for almost four hundred years: 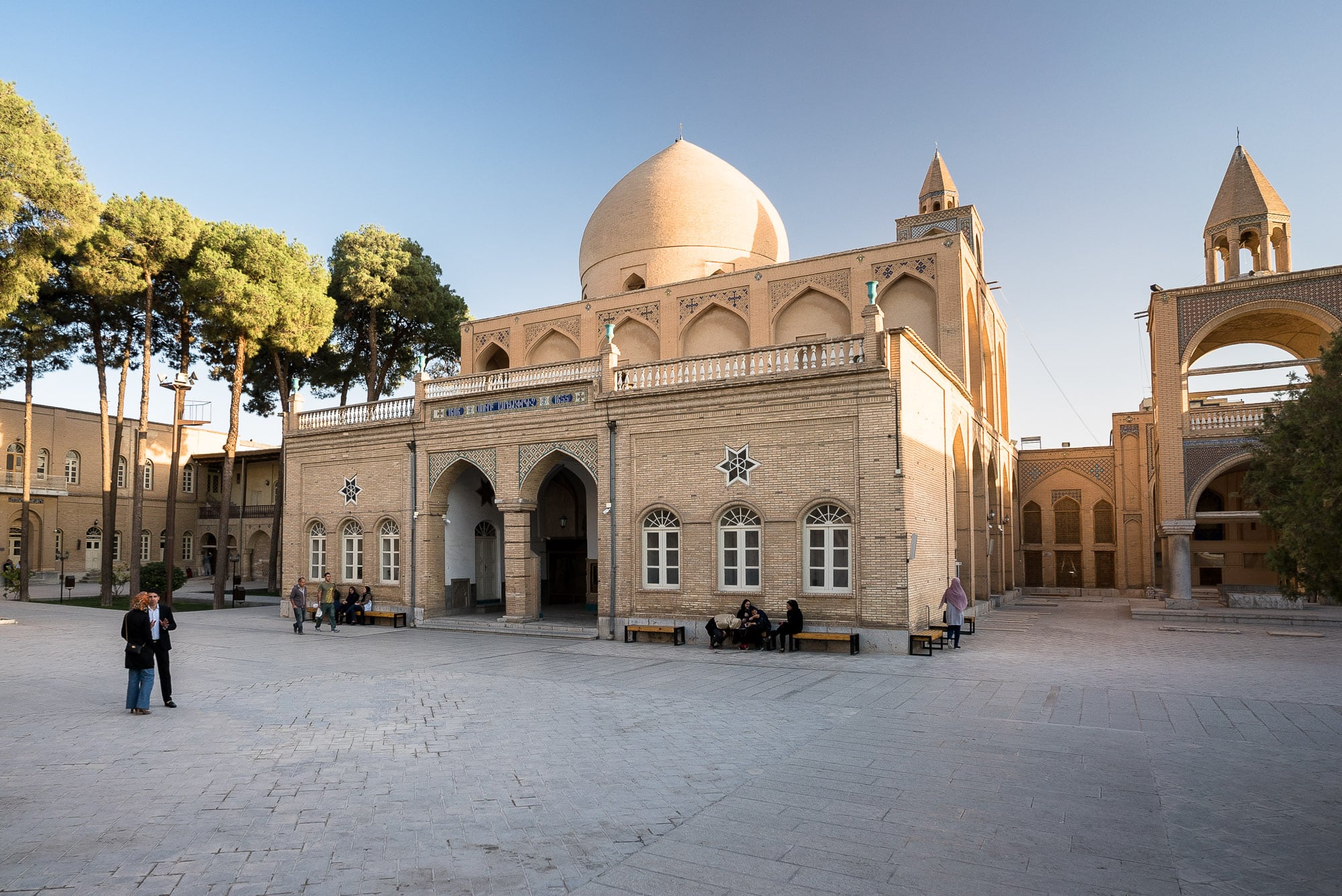 The interior decorations were very shiny: 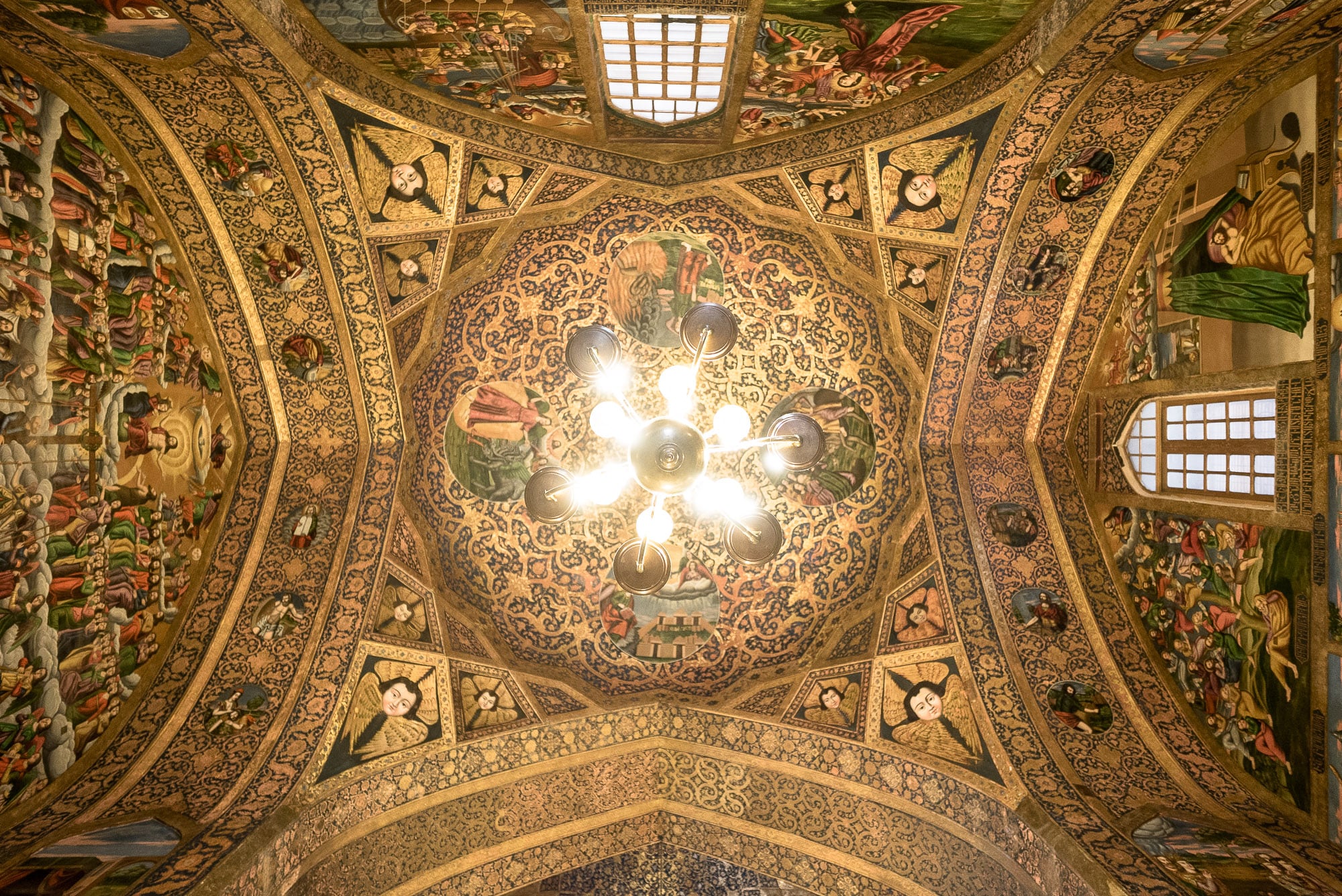 Mostly just scenes from the bible, though: 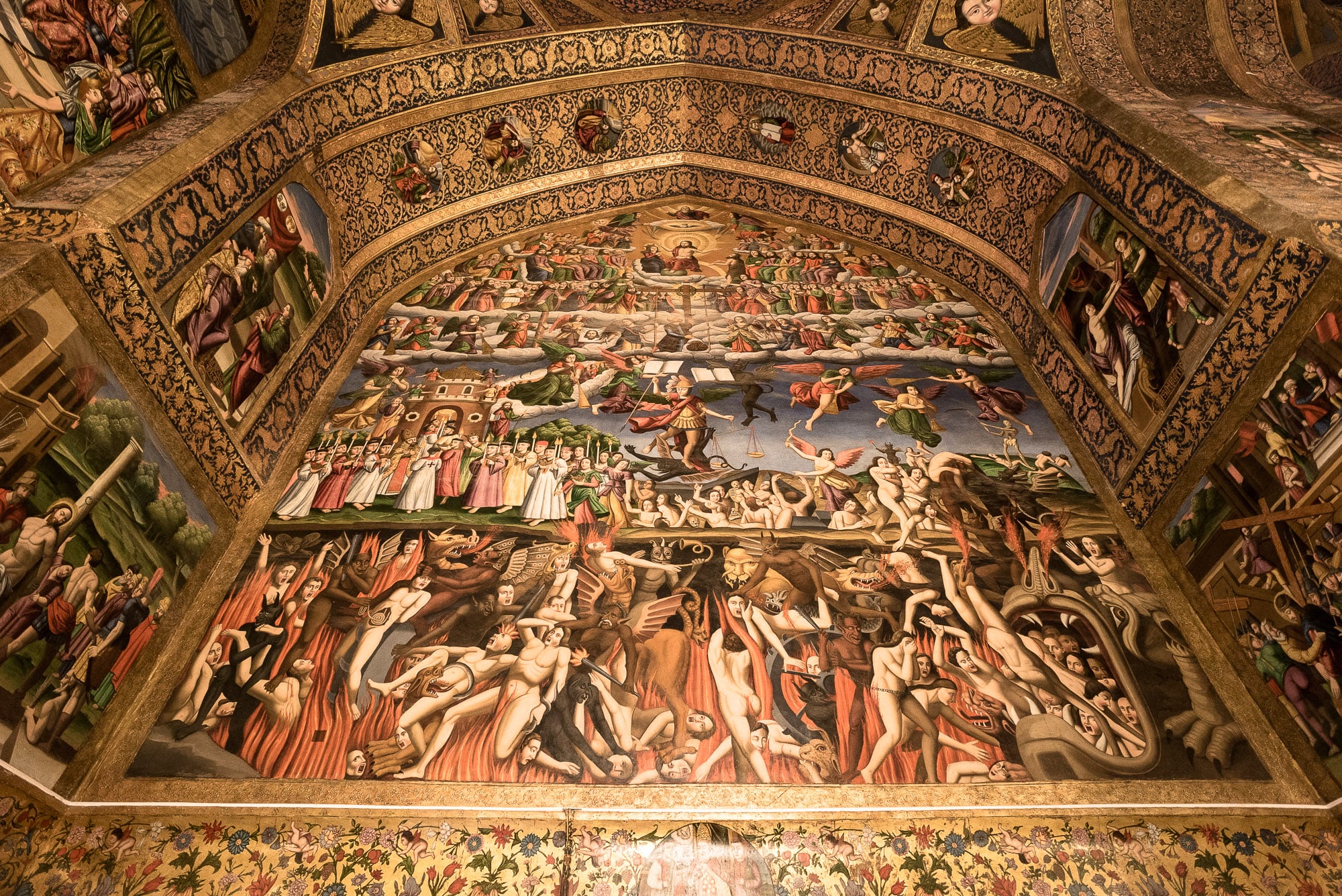 After having been a Christian tourist in Muslim places of worship for quite some time now, I found myself enjoying the feeling of being among tourists (some of whom were probably Muslim) in a Christian environment: 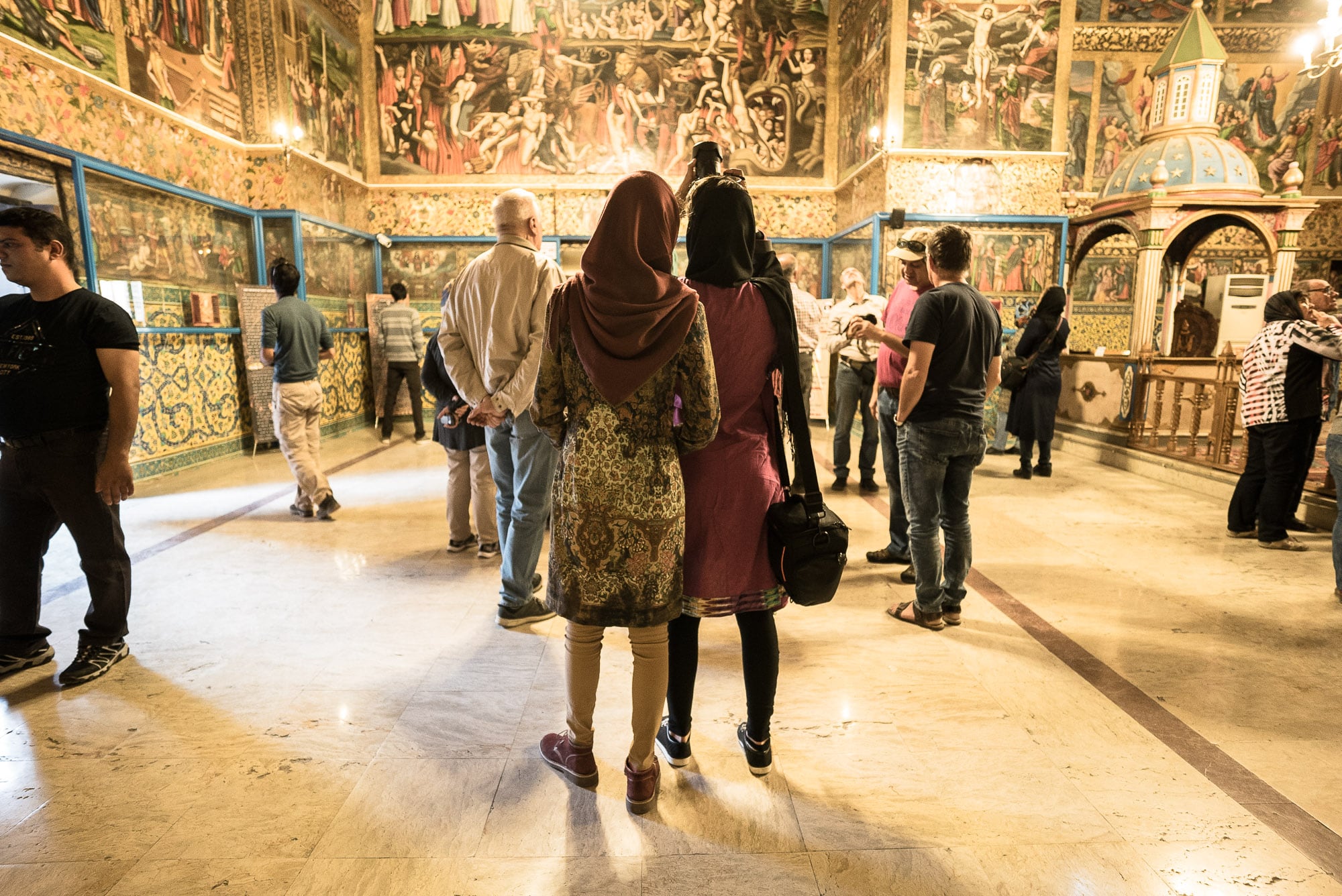 Good to mix it up a bit every once in a while.

There was a museum next to the church, and I stayed until it got dark: 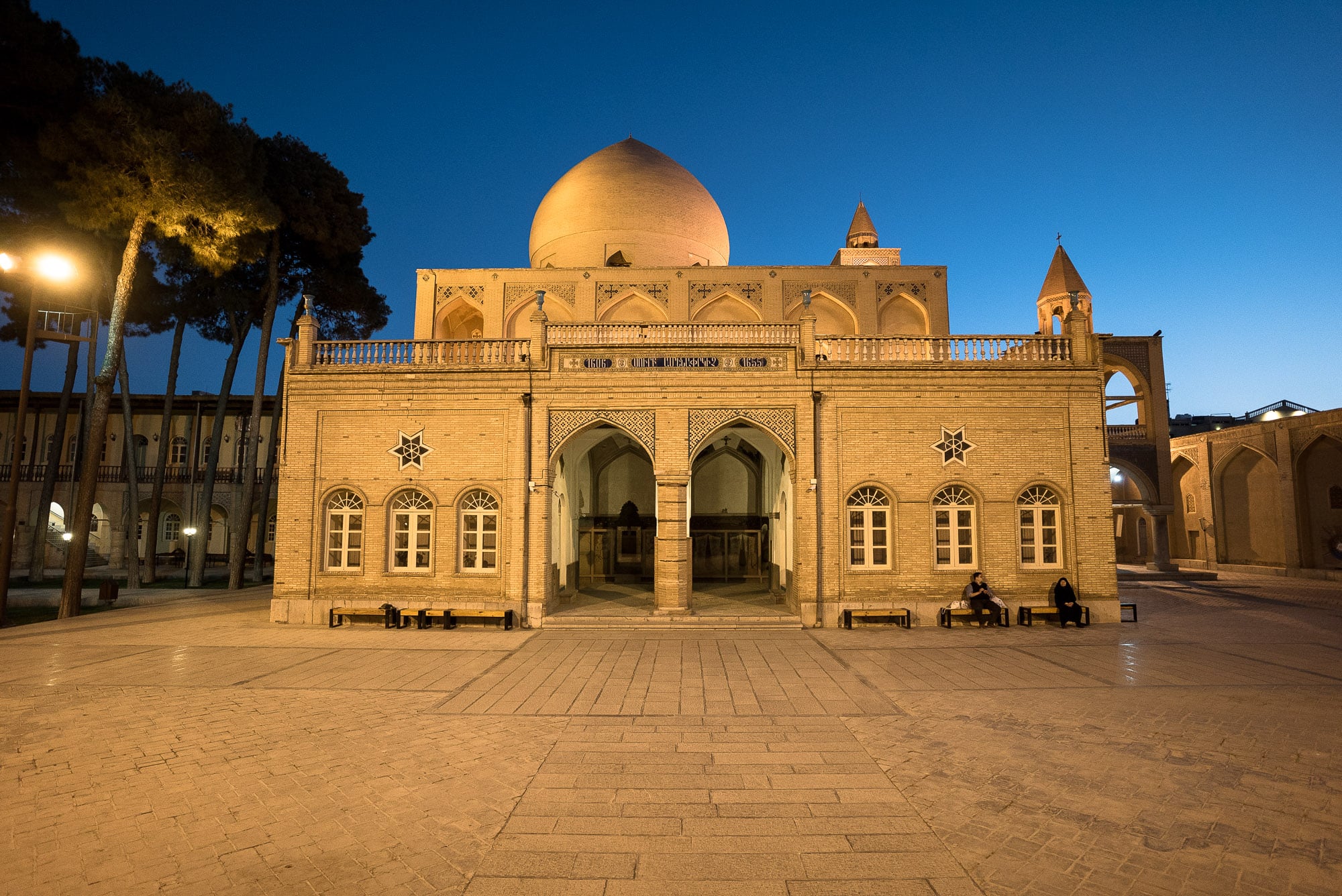 It all looked very nice in the evening light: 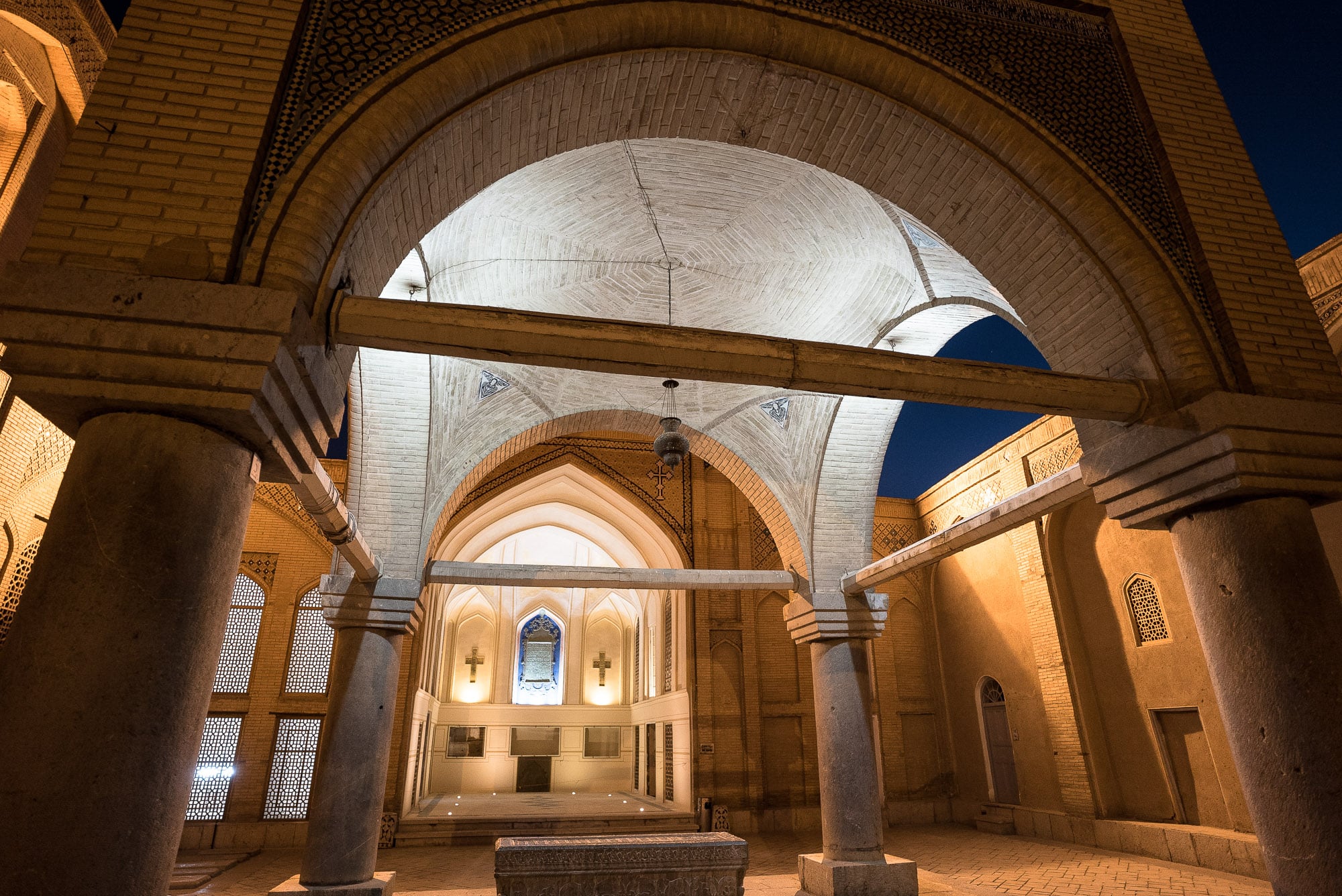 Then I walked around in the Armenian quarter: 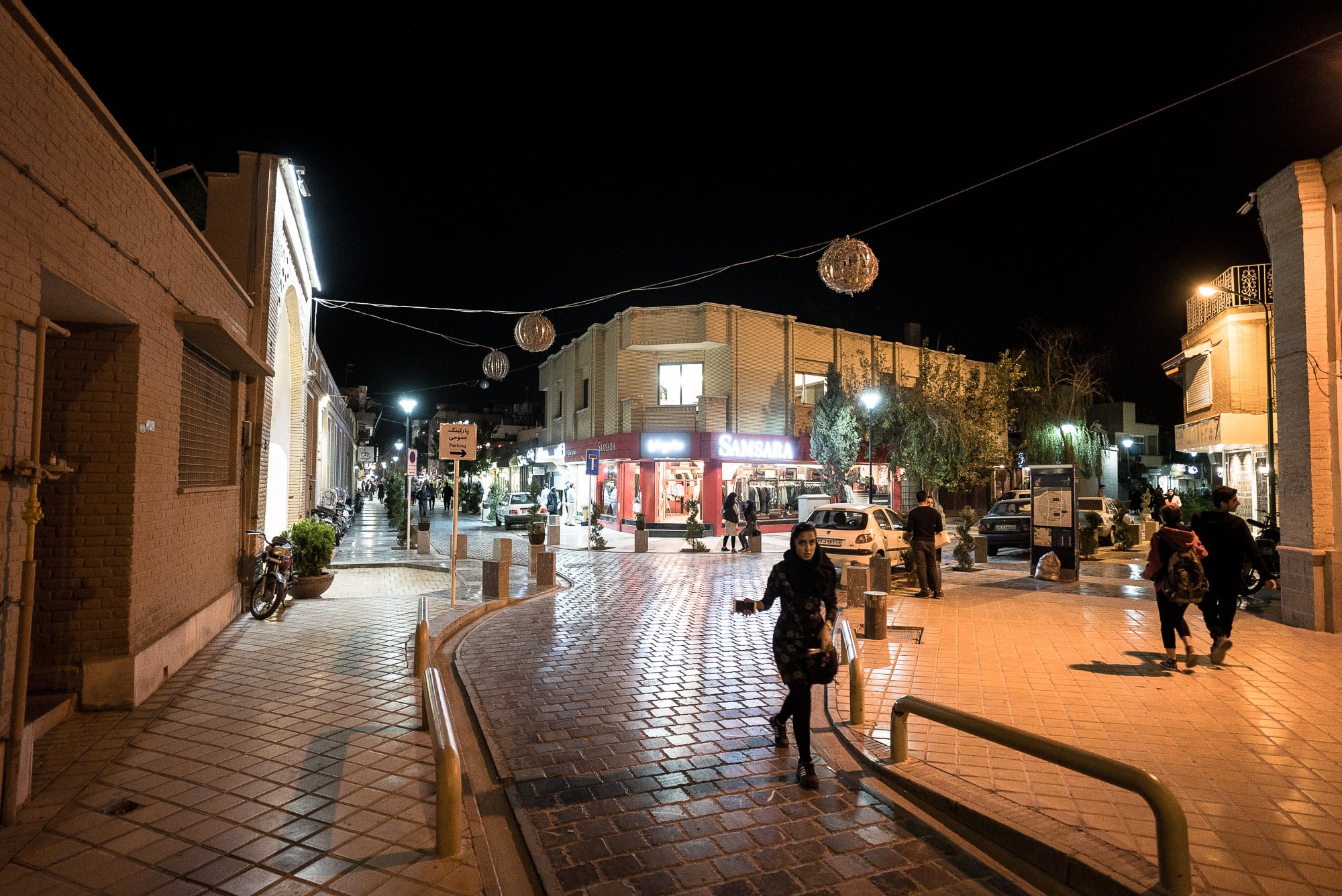 It was called Jolfa, and it reminded me of Spain or Italy. People were out taking walks, there were little cafés everywhere, and the whole place had a very laid back atmosphere to it. I loved it.

I reached a square that was apparently a meeting place for young people: 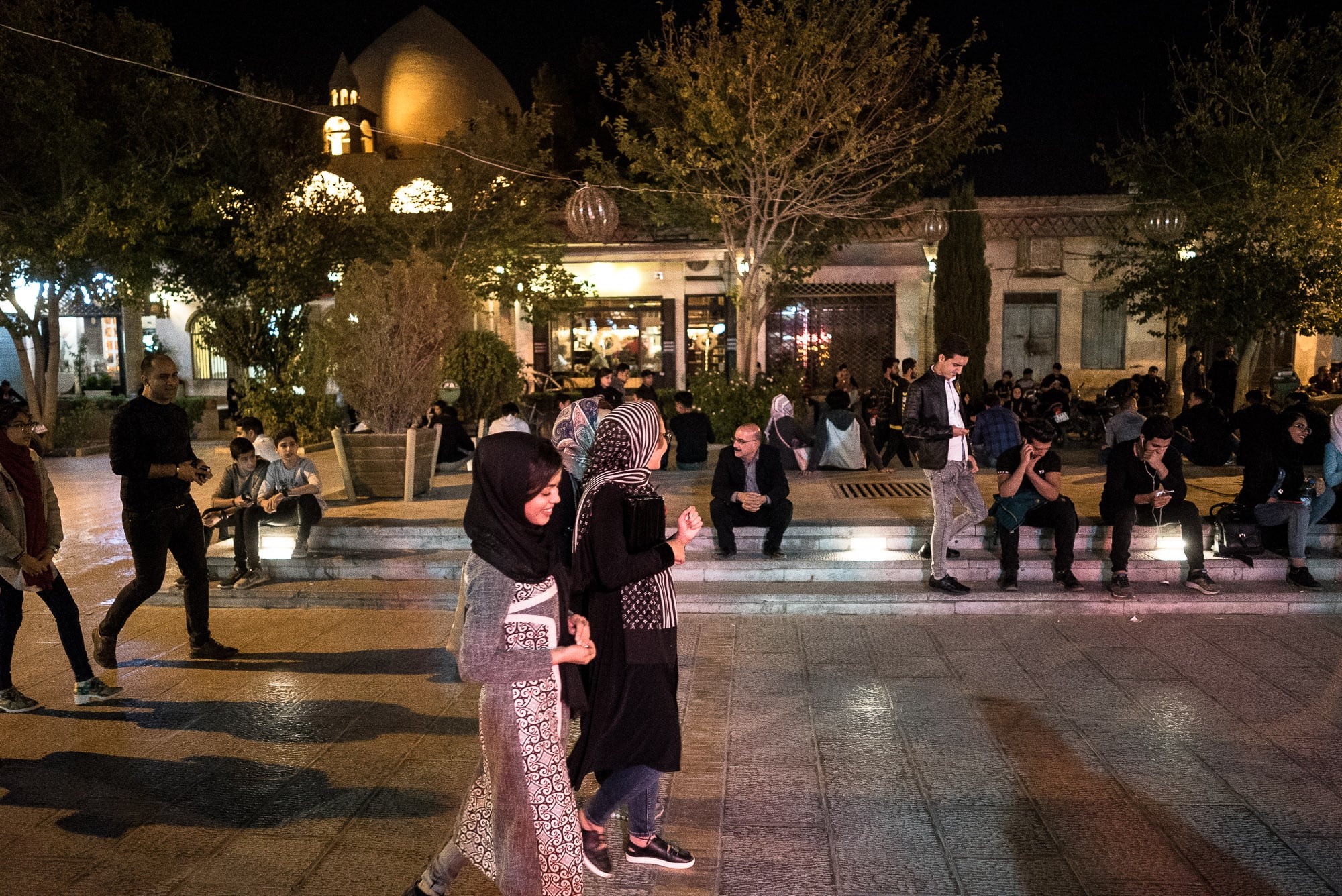 They would stand or sit around in small groups, mostly smoking cigarettes or chit chatting, and every once in a while one of them would go over to another group and talk to them. I figured they were probably trying to hook up. 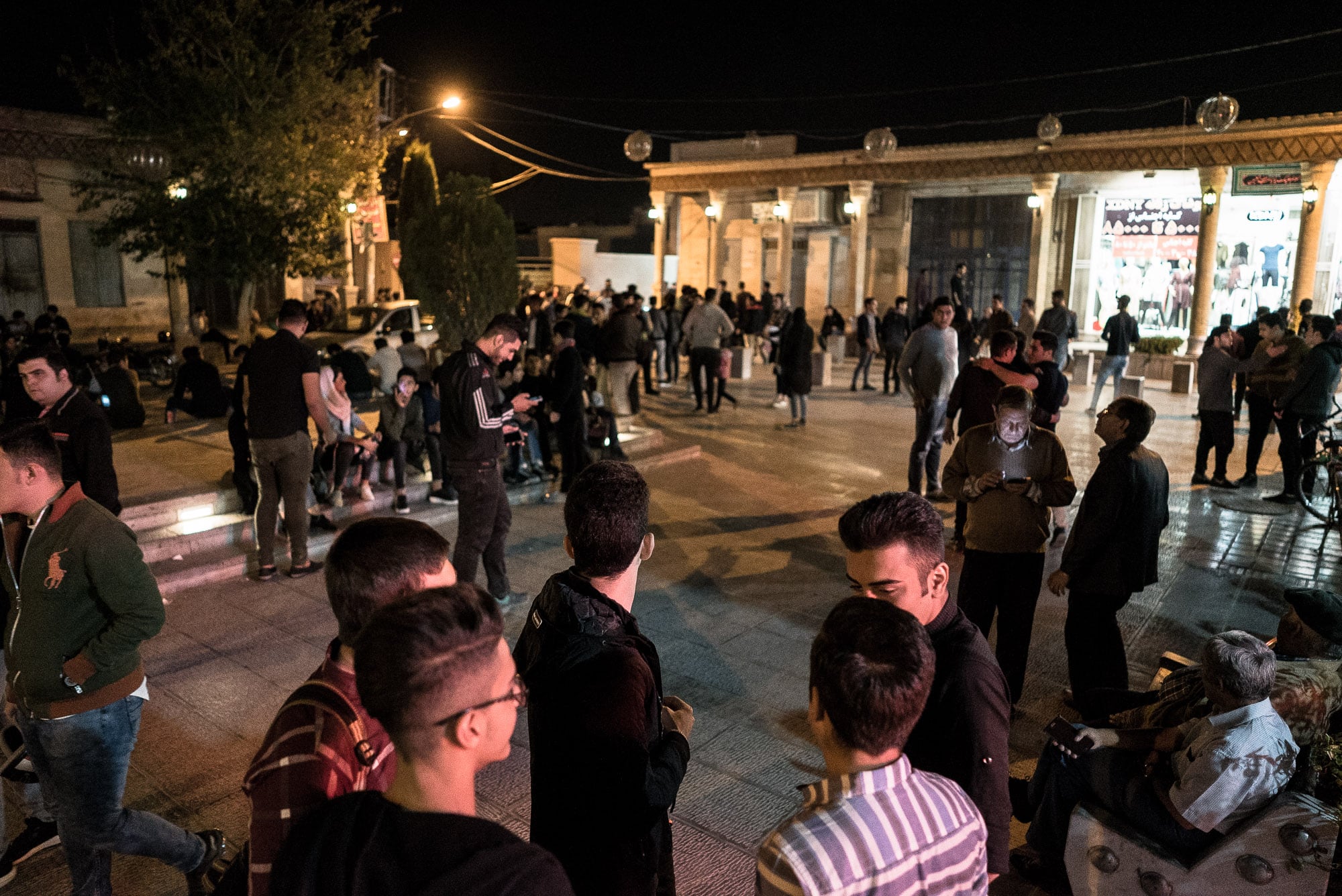 There were shops and cafés all around the square, so I got myself a rather strange-looking soft drink: 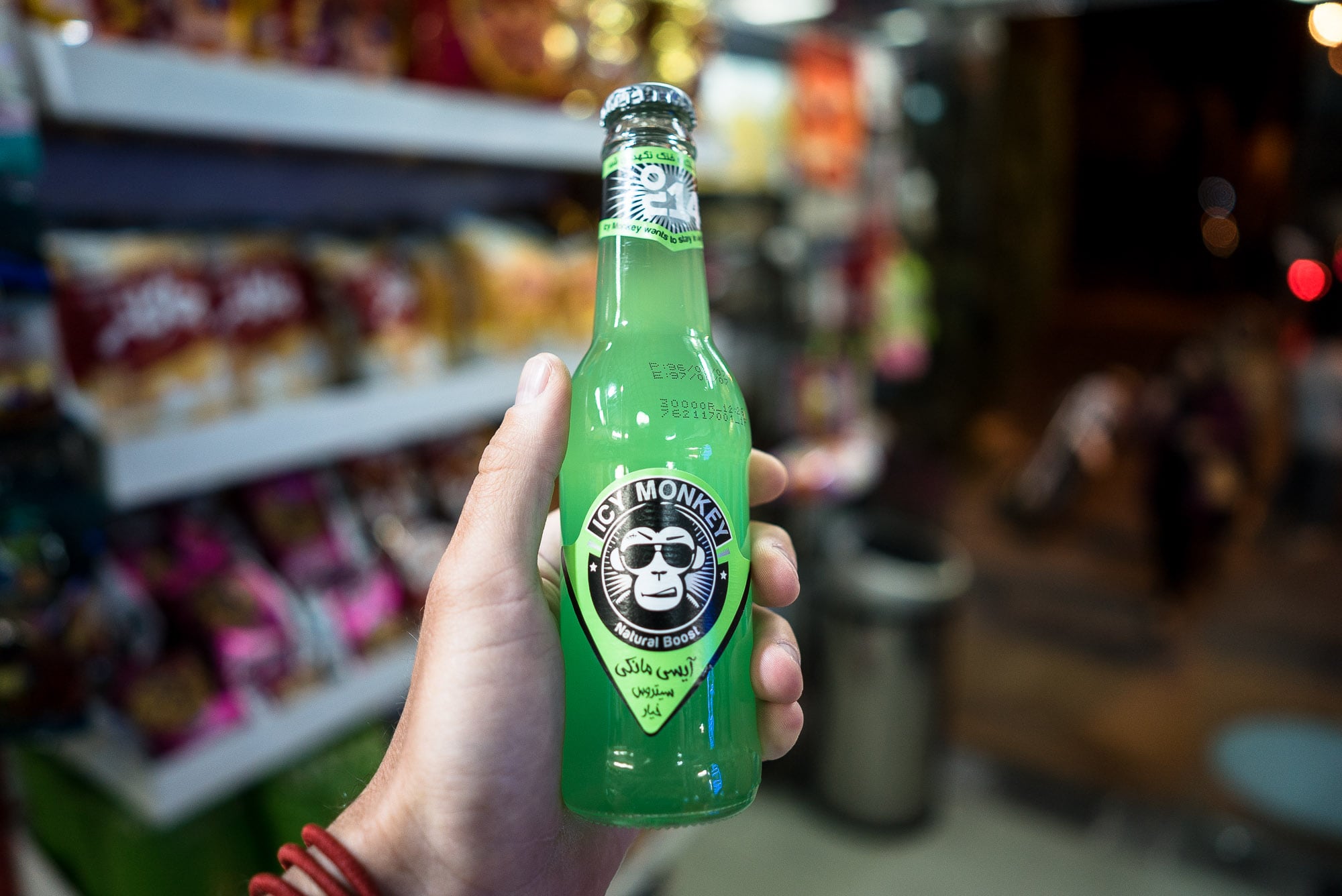 And then I stood around and obvserved what was happening: 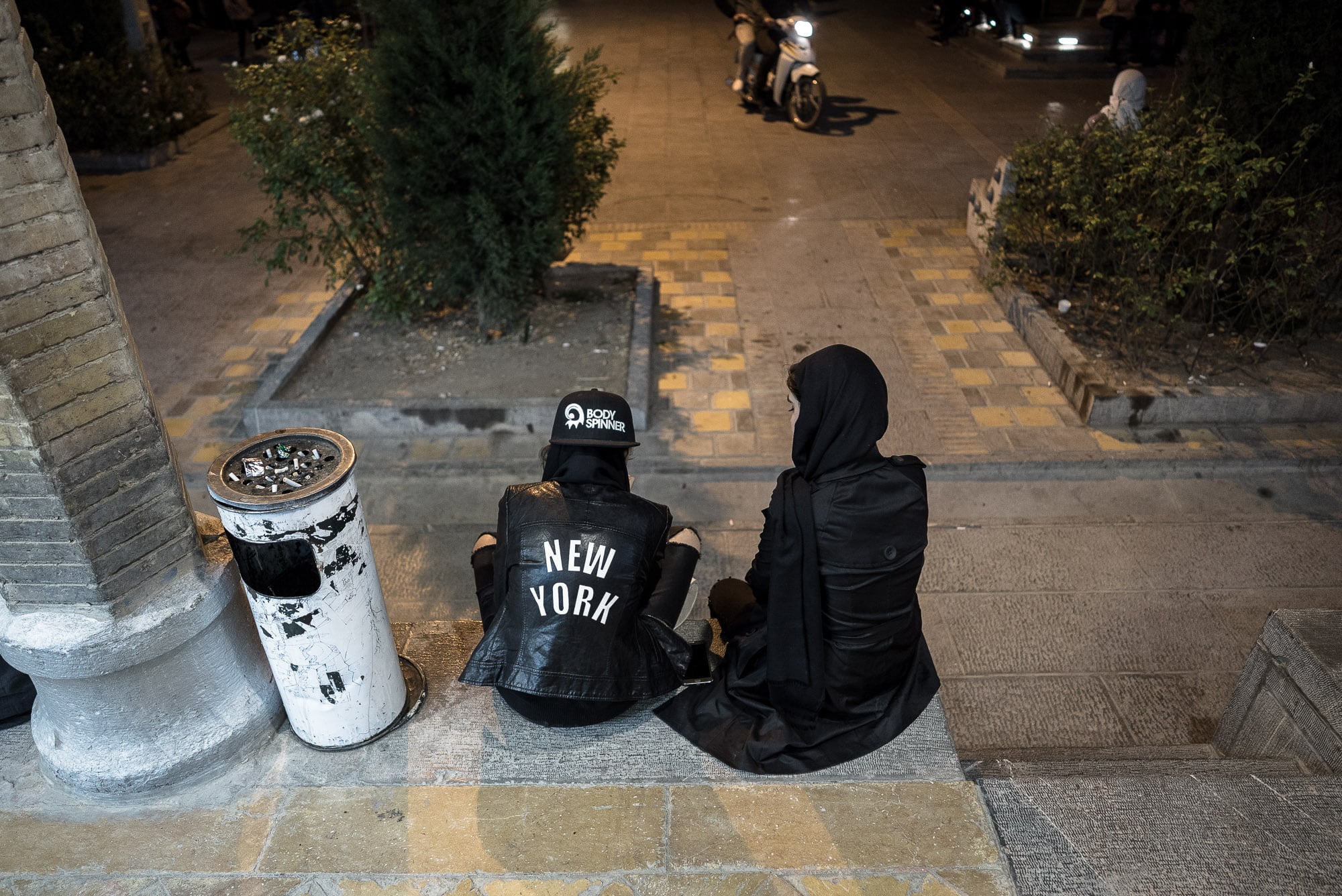 Many of the women here seemed to be covering their hair only as a gesture, a mere nod to the law of the land: 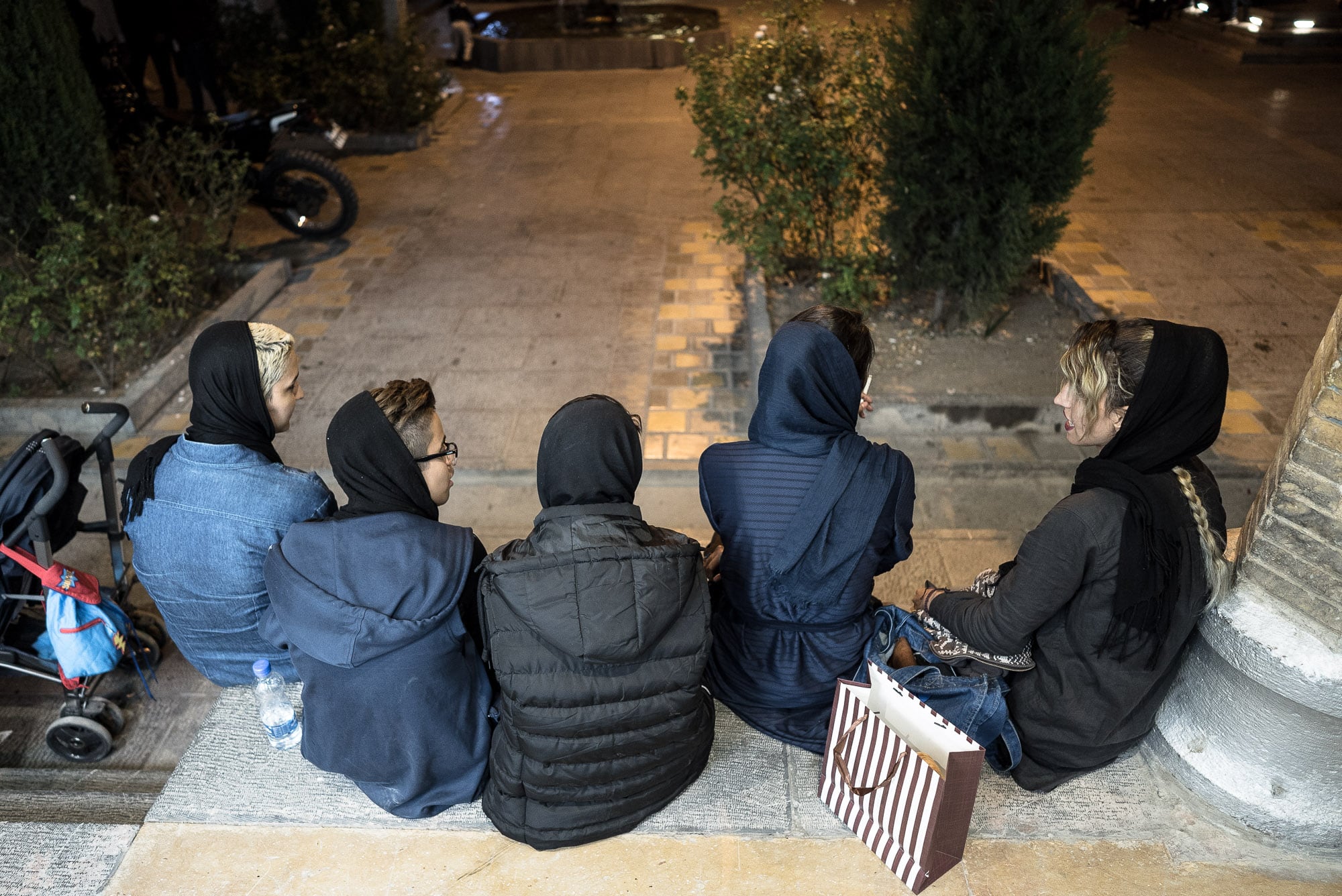 It all felt very different from the serious piety that I had observed in downtown Mashhad: 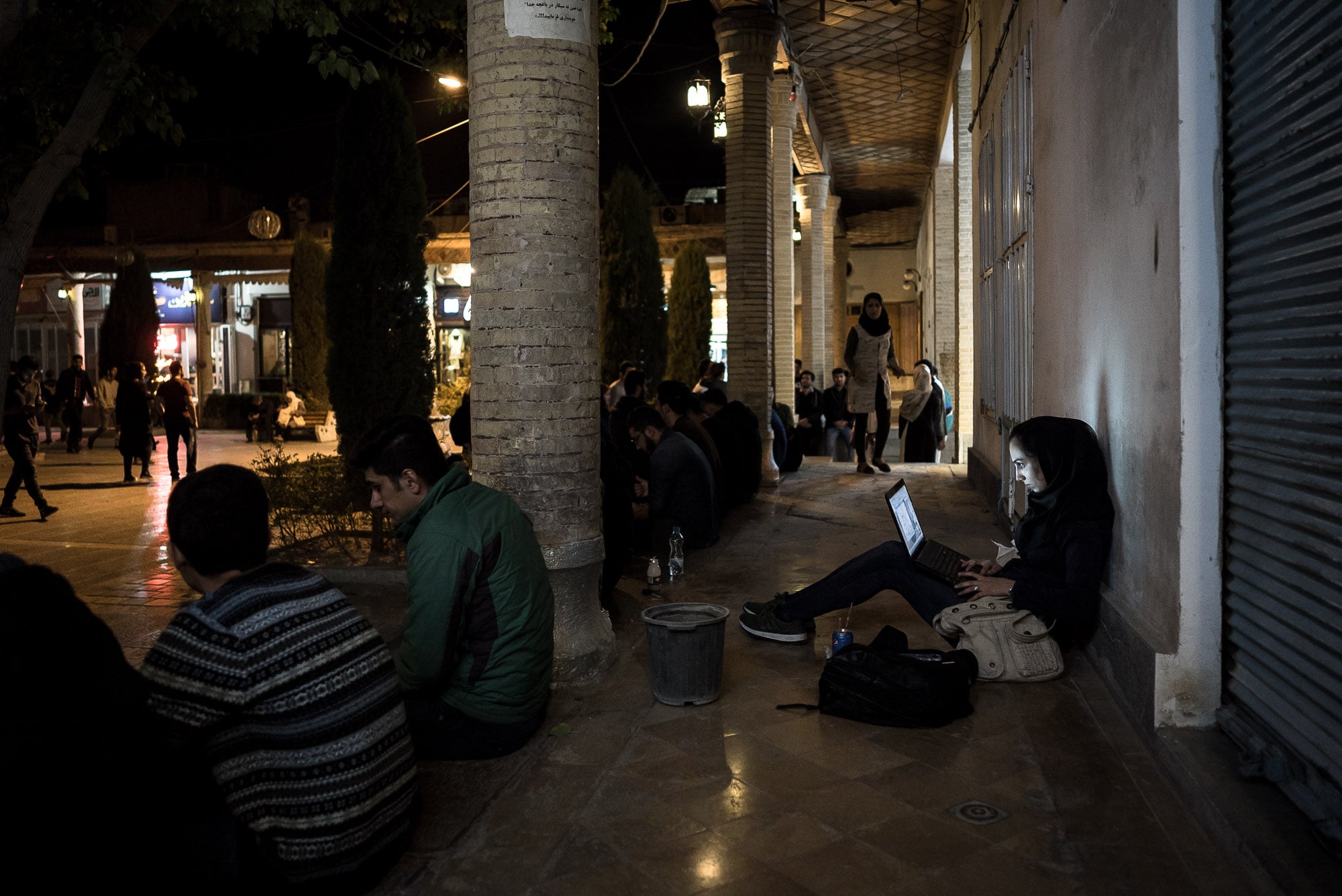 I ended up staying for a few hours on that square, watching what was going on. I even made some friends. There were Nasrin and Rana, who were university students: 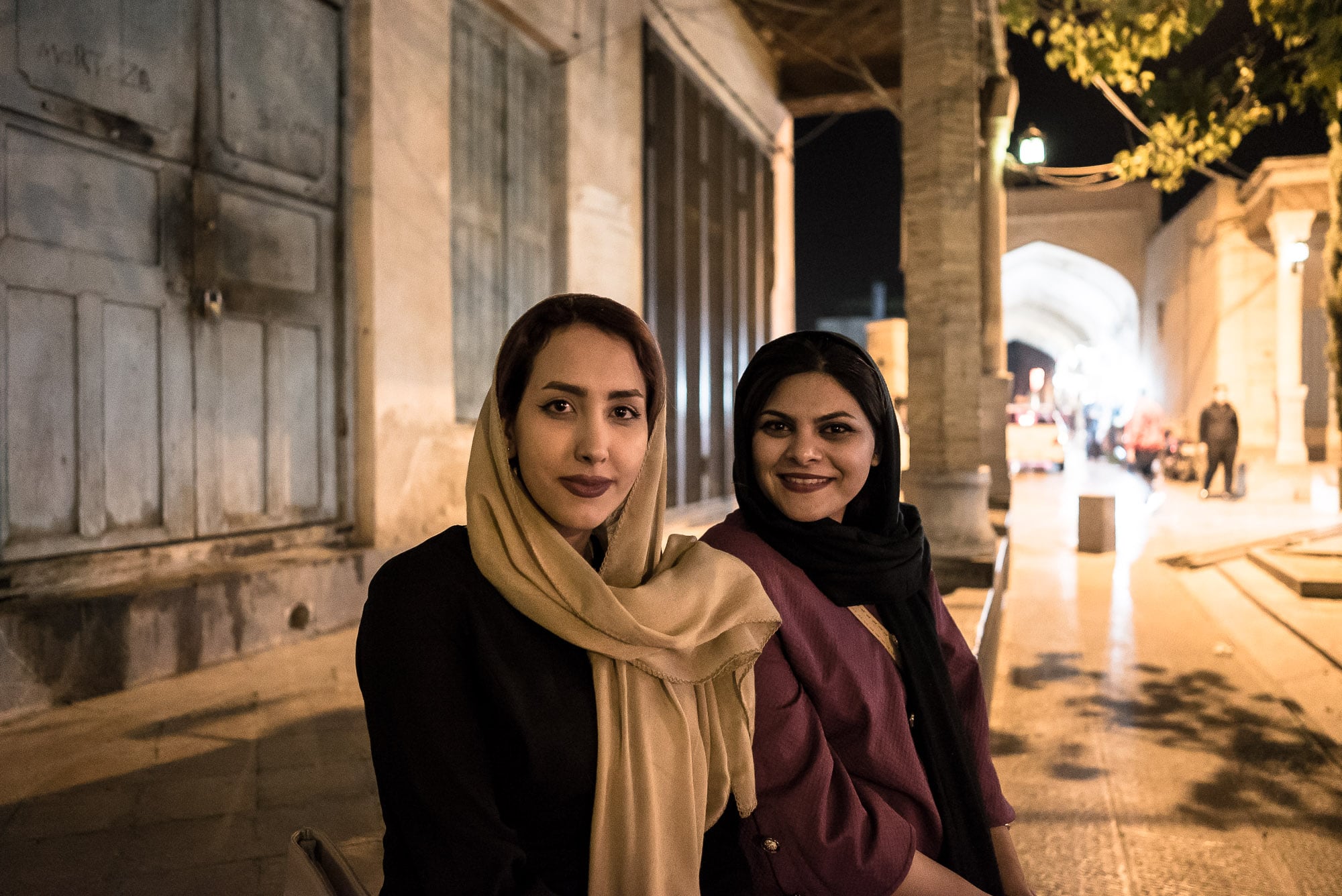 And there were these dudes whose names I forget: 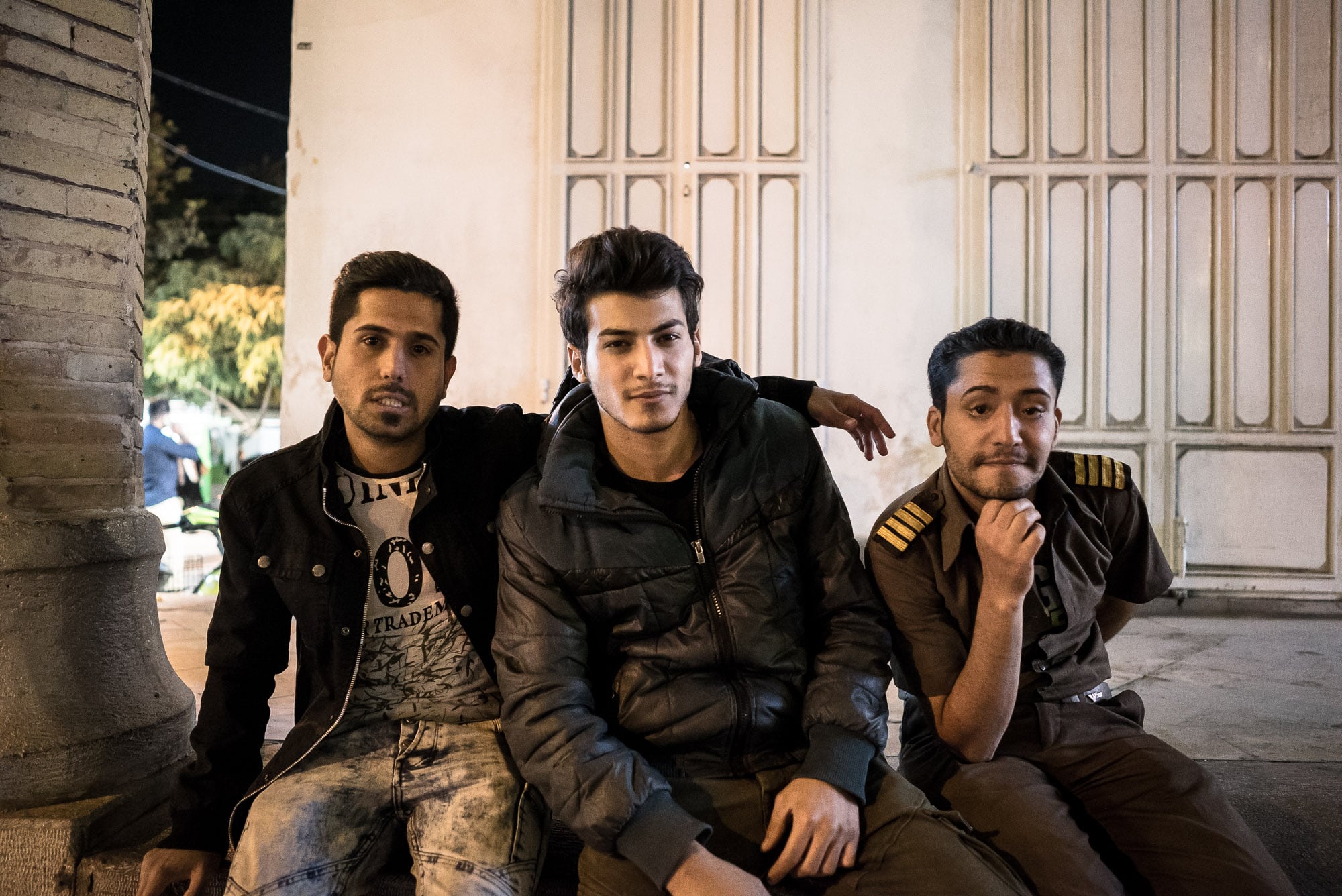 Then the police came and cleared out the square: 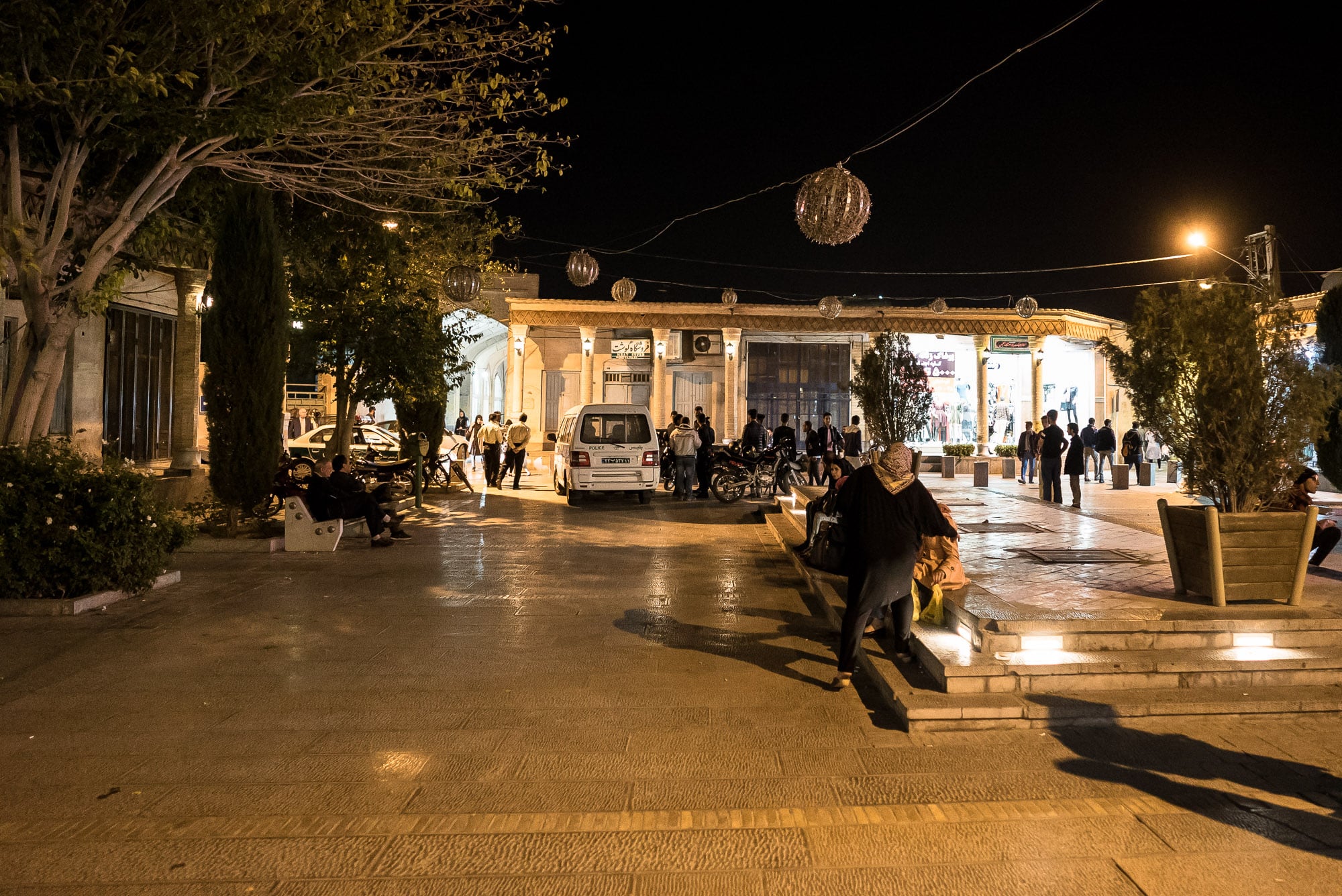 And I figured it was time for me to go back to my hotel.