The Caboose seemed to be in good shape, which meant that no repairs were necessary, which in turn meant that I had the day off. I decided to check out the 8th/9th century Samanid Mausoleum, one of the oldest monuments in Central Asia: 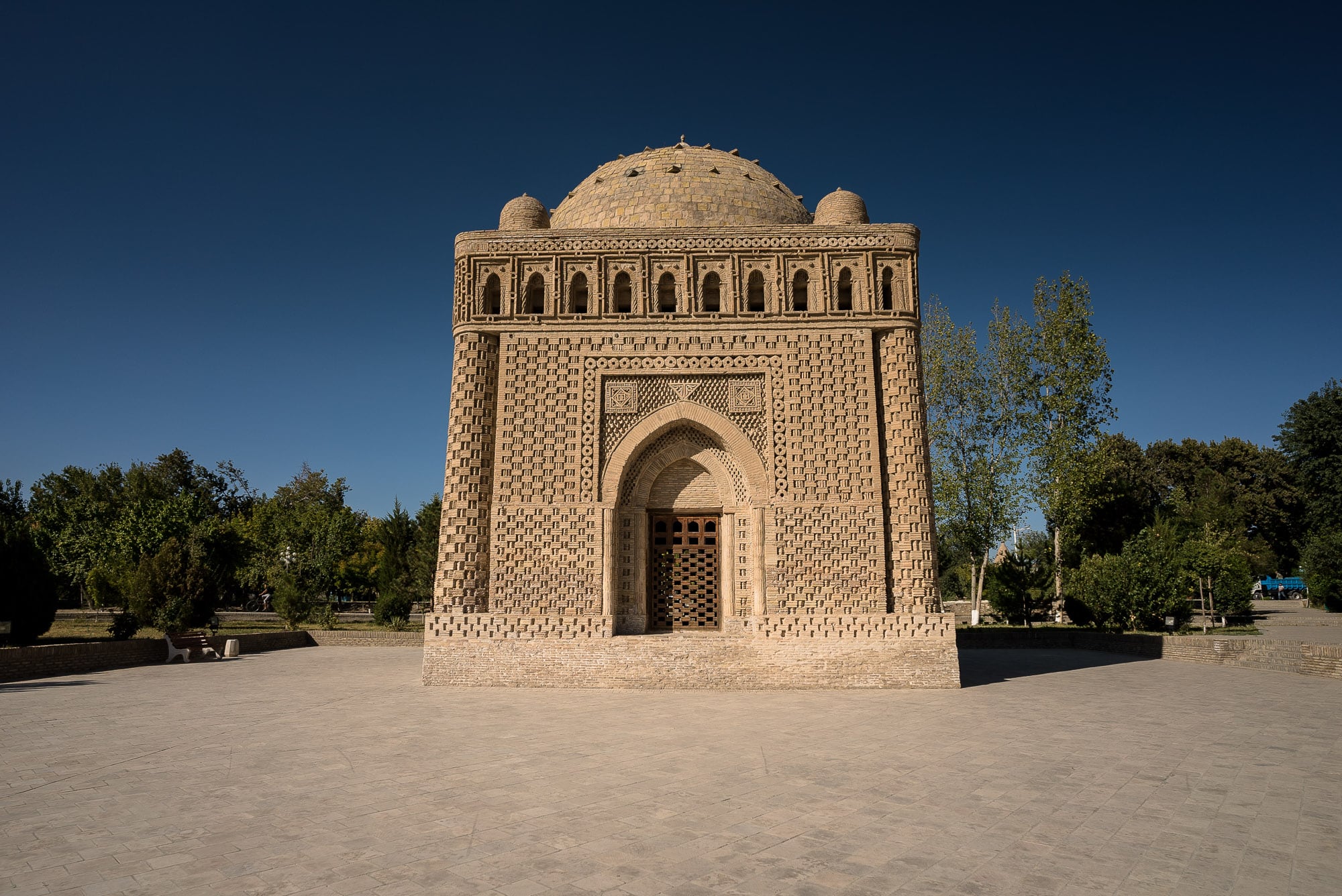 It had allegedly survived the Mongol invasion because it had been buried under mud during that time. It was hard to imagine where a flood that big was supposed to come from in an area as dry as this one, but I liked the story.

The building it self was rather simple compared to the grandeur of Timurid architecture: 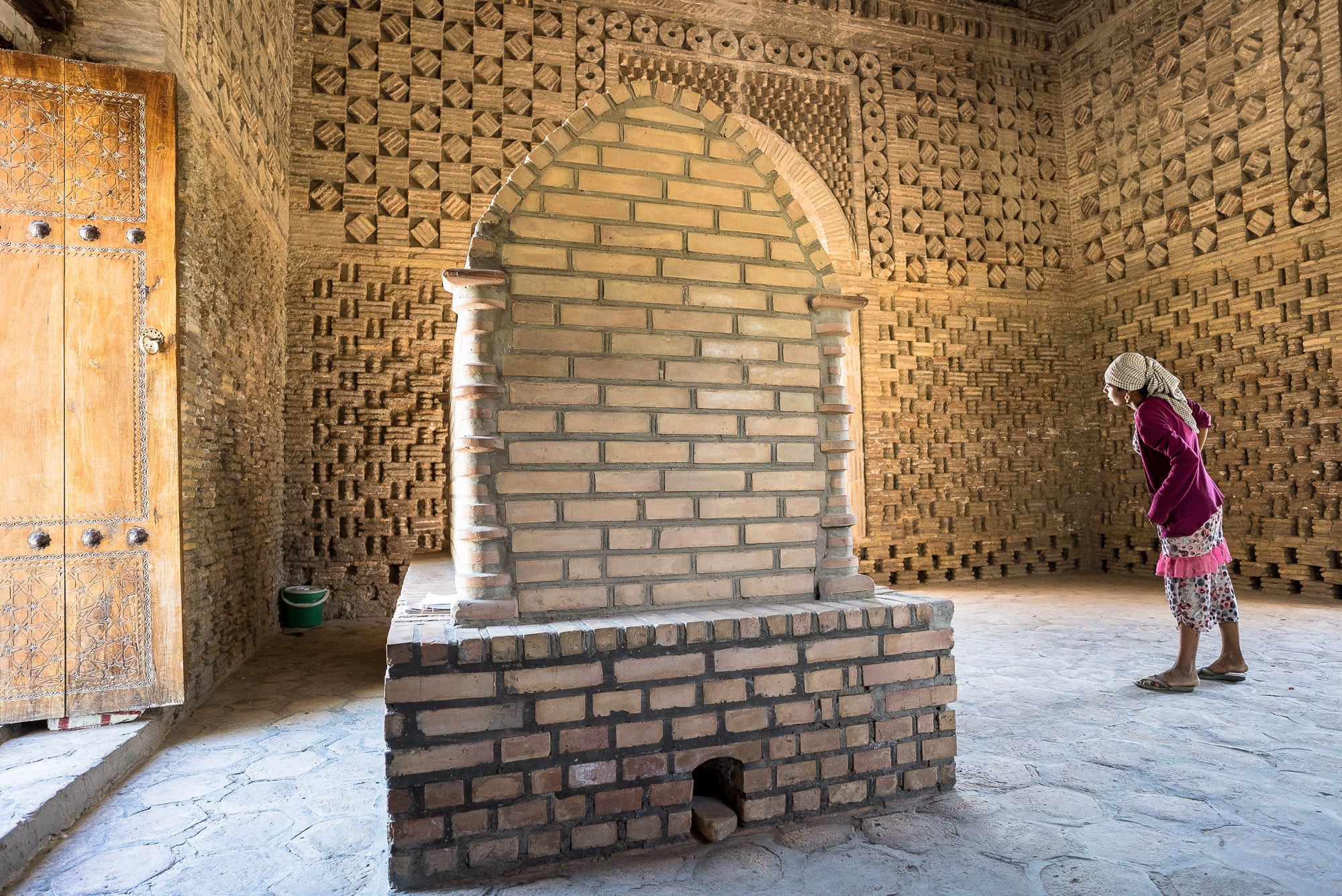 But it was rich in ornaments: 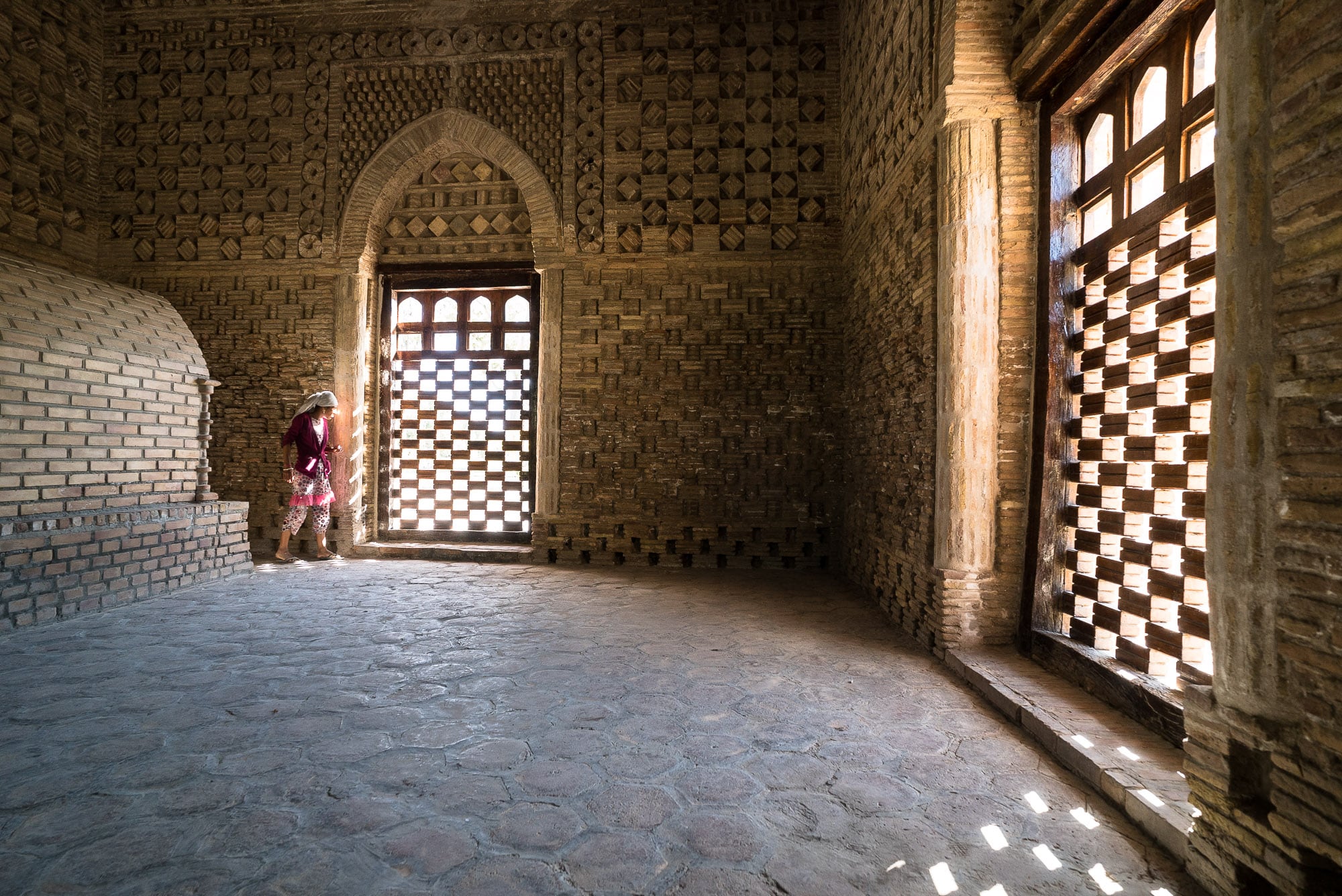 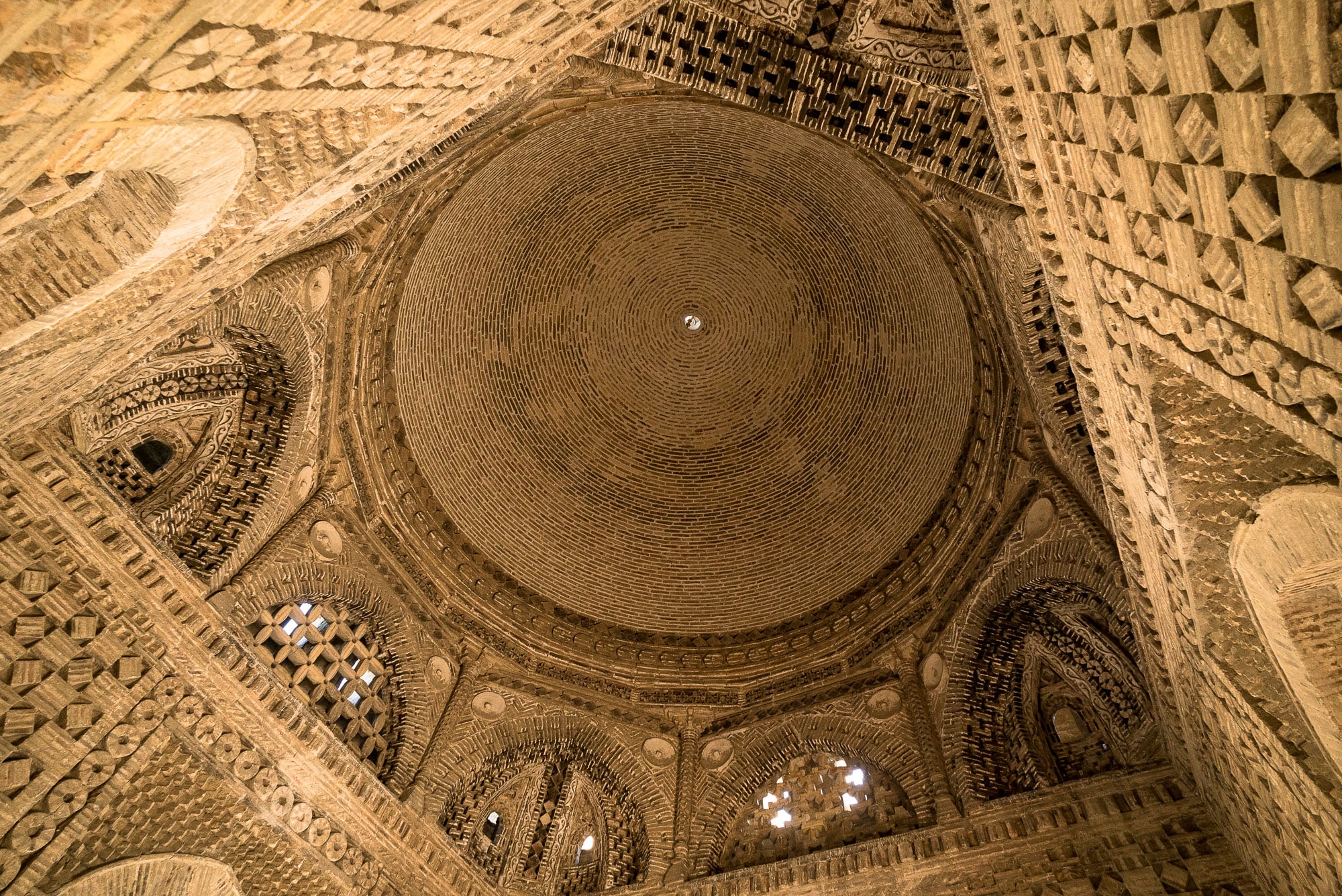 Some of the ornaments looked like little suns, which could be hinting at a Zoroastrian legacy: 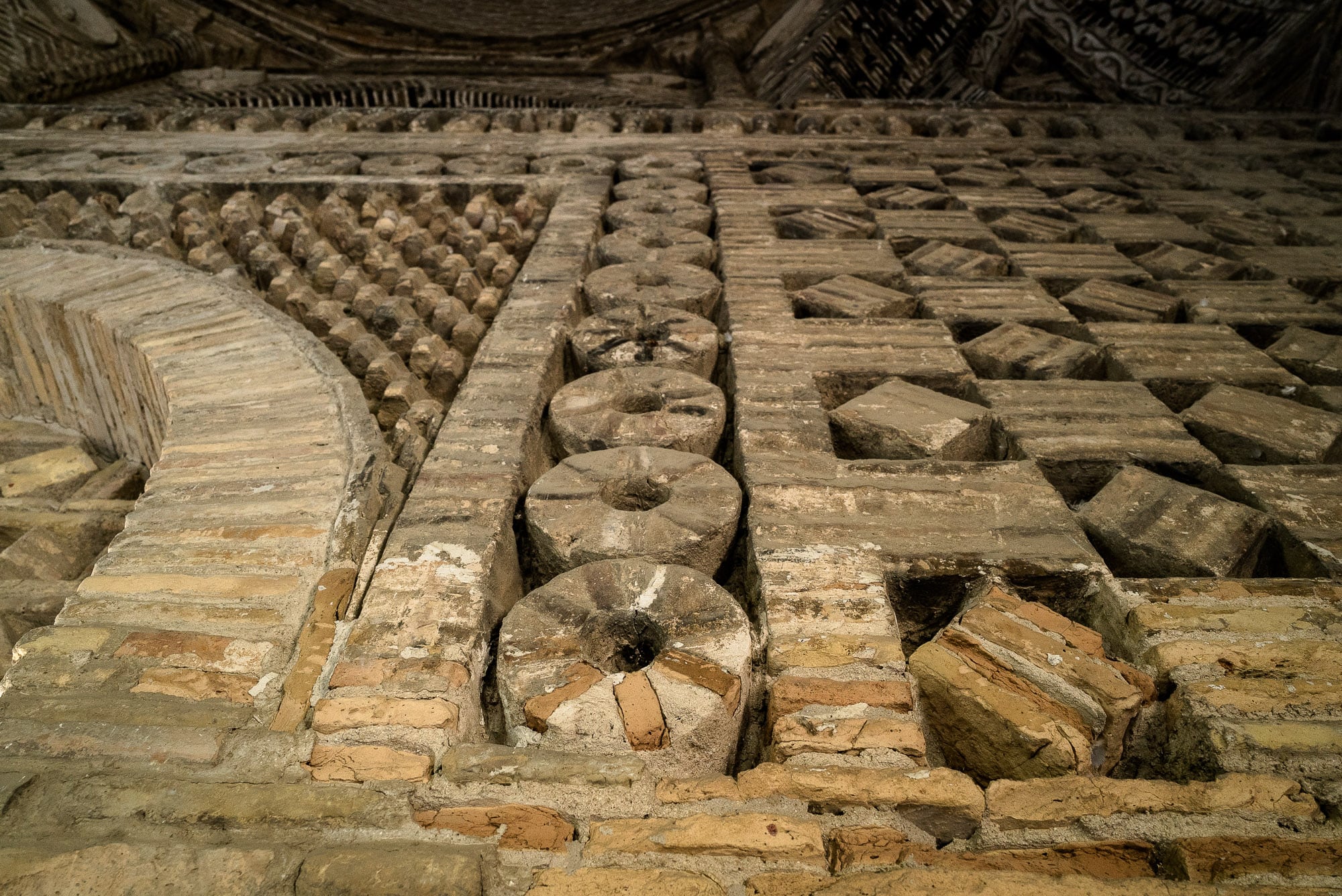 The mausoleum had once been part of a cemetery, but the Soviets had apparently bulldozed the graves and erected a large amusement park instead: 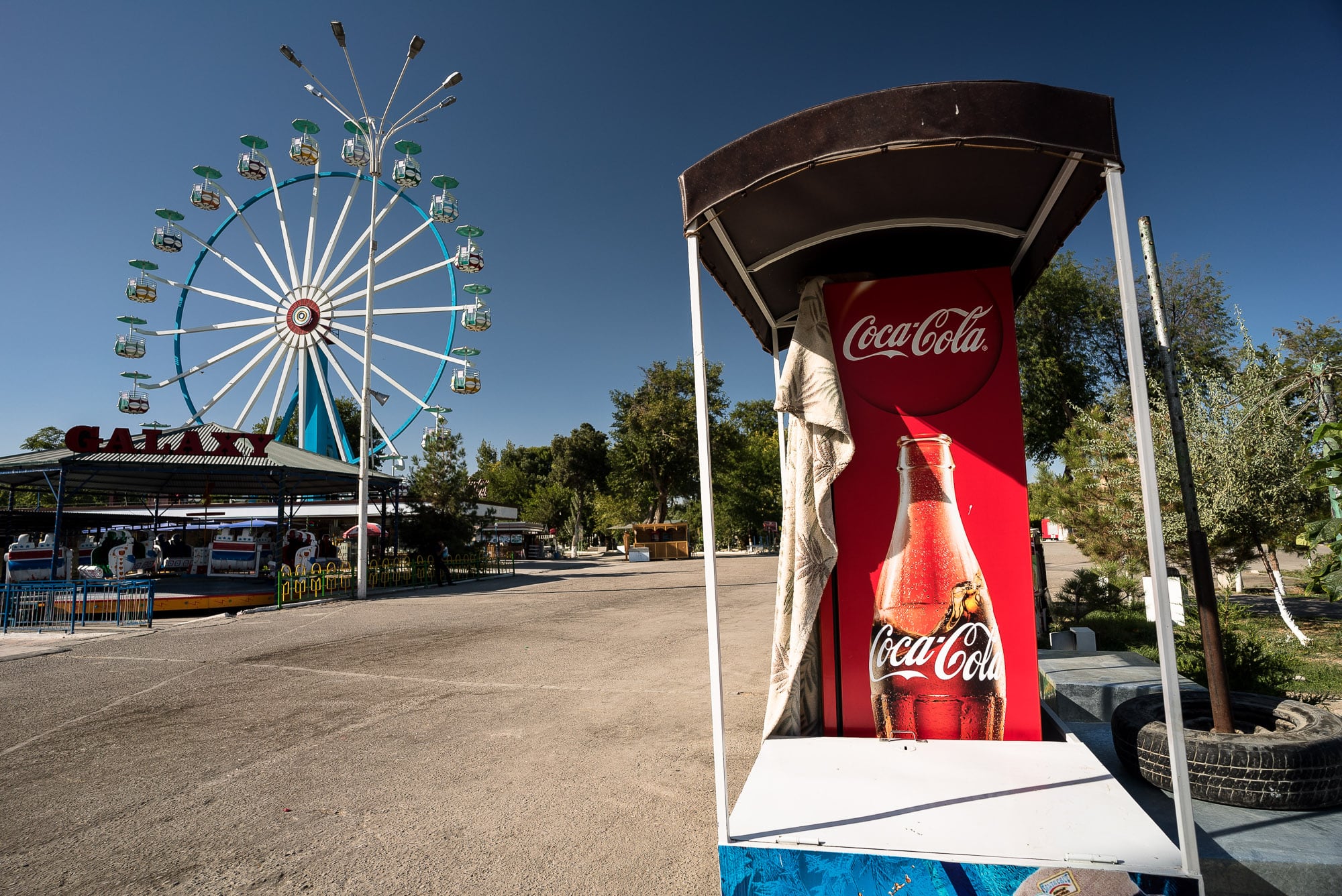 I found this a rather fitting image for Soviet rule: people were supposed to ride ferris wheels built in the dust of their dead: 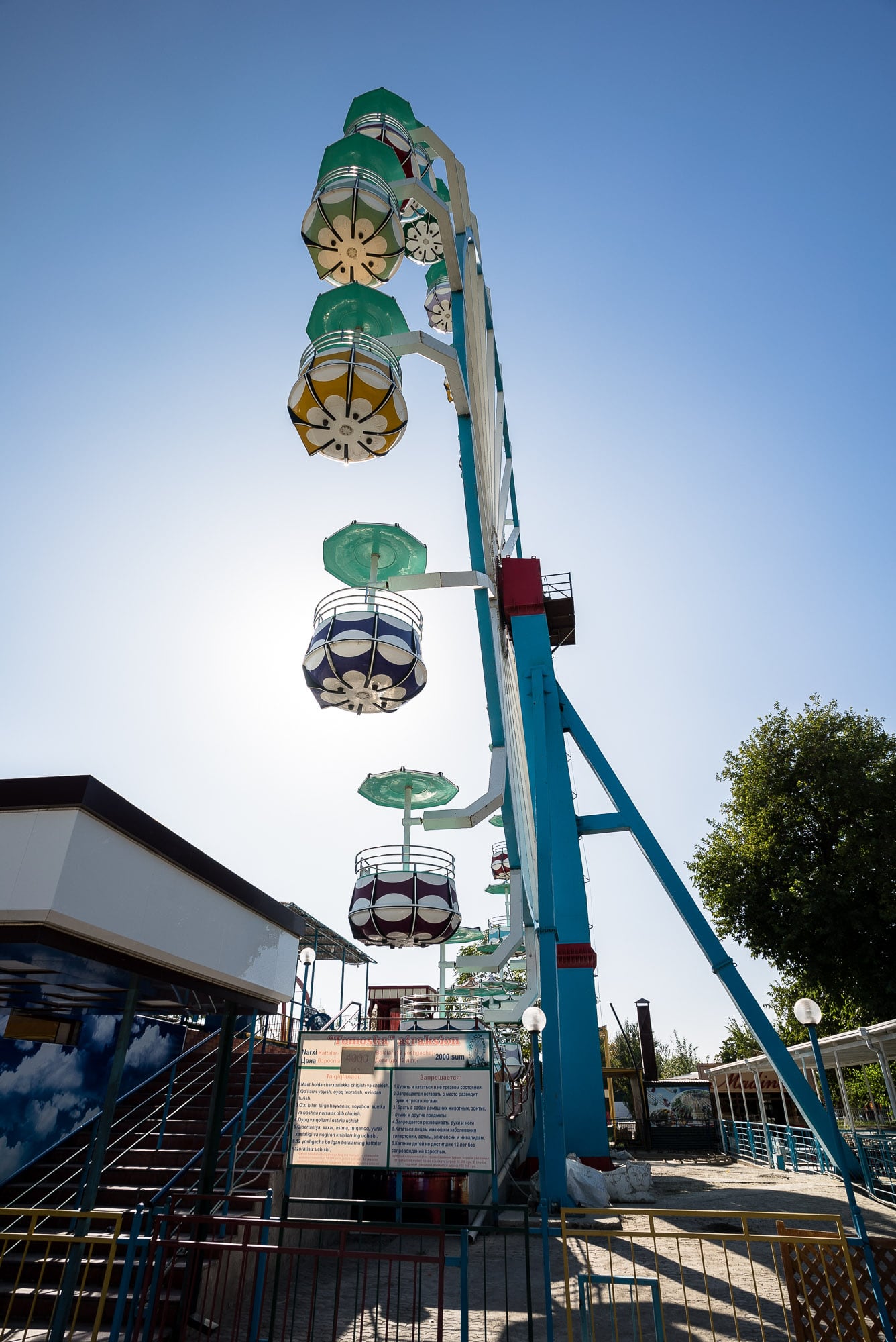 Oh, and I saw a lot of military and fire trucks working in the park, which was apparently due to two reasons: 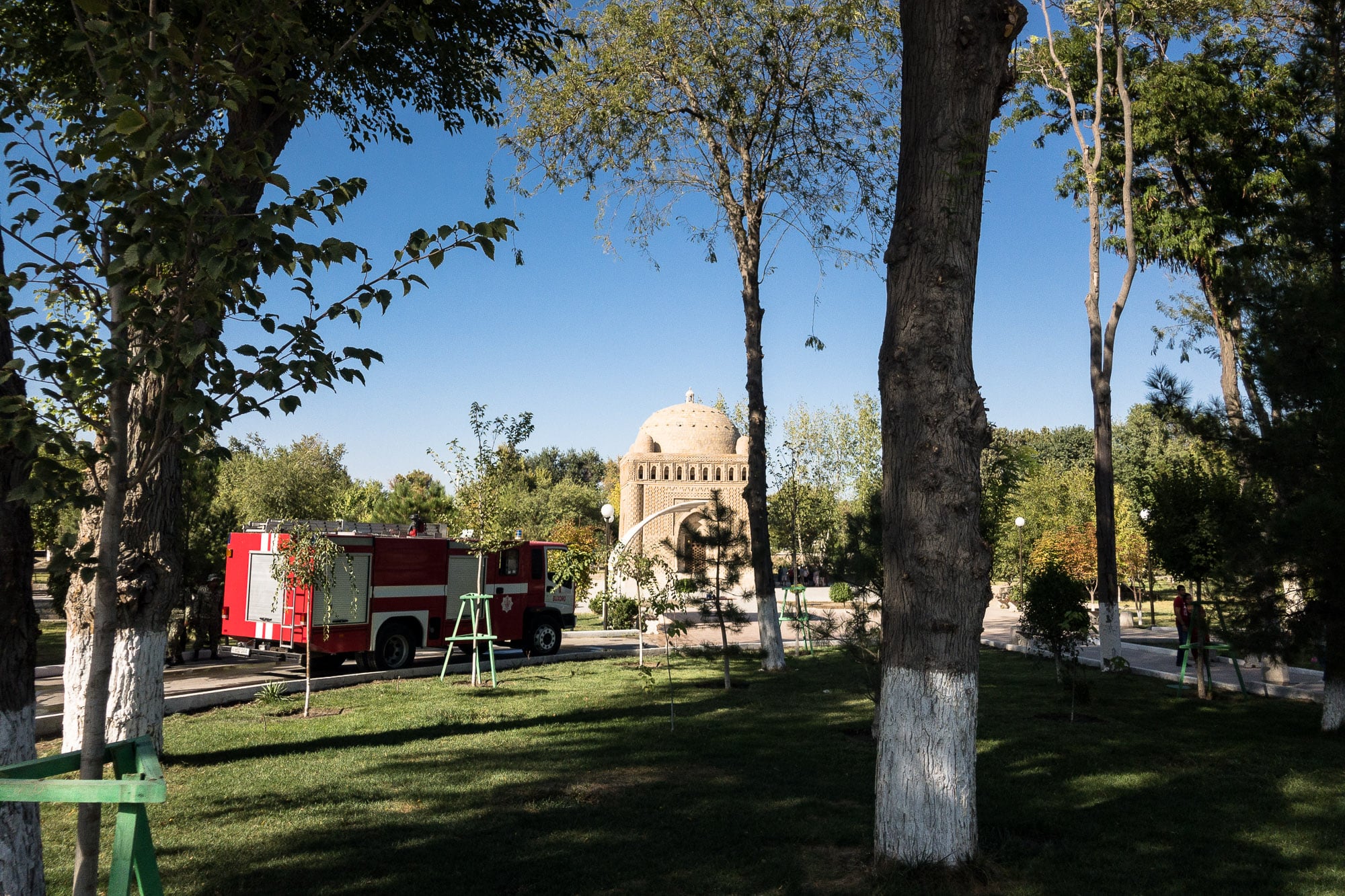 Then I took a walk in the back alleys of Bukhara, and I said good-bye to the city:

And Bukhara said good-bye back: 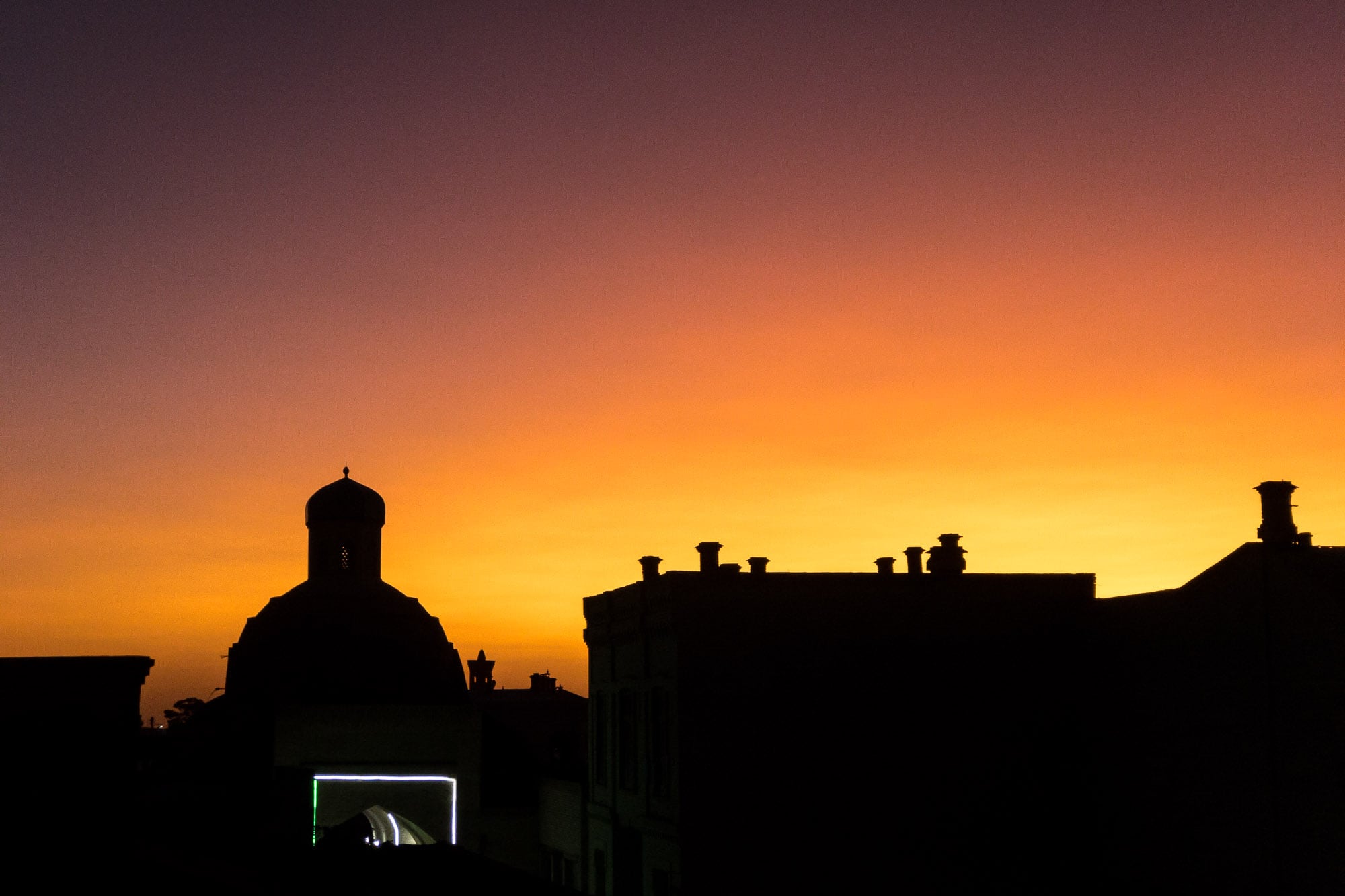