So I drank some more of my medicine: 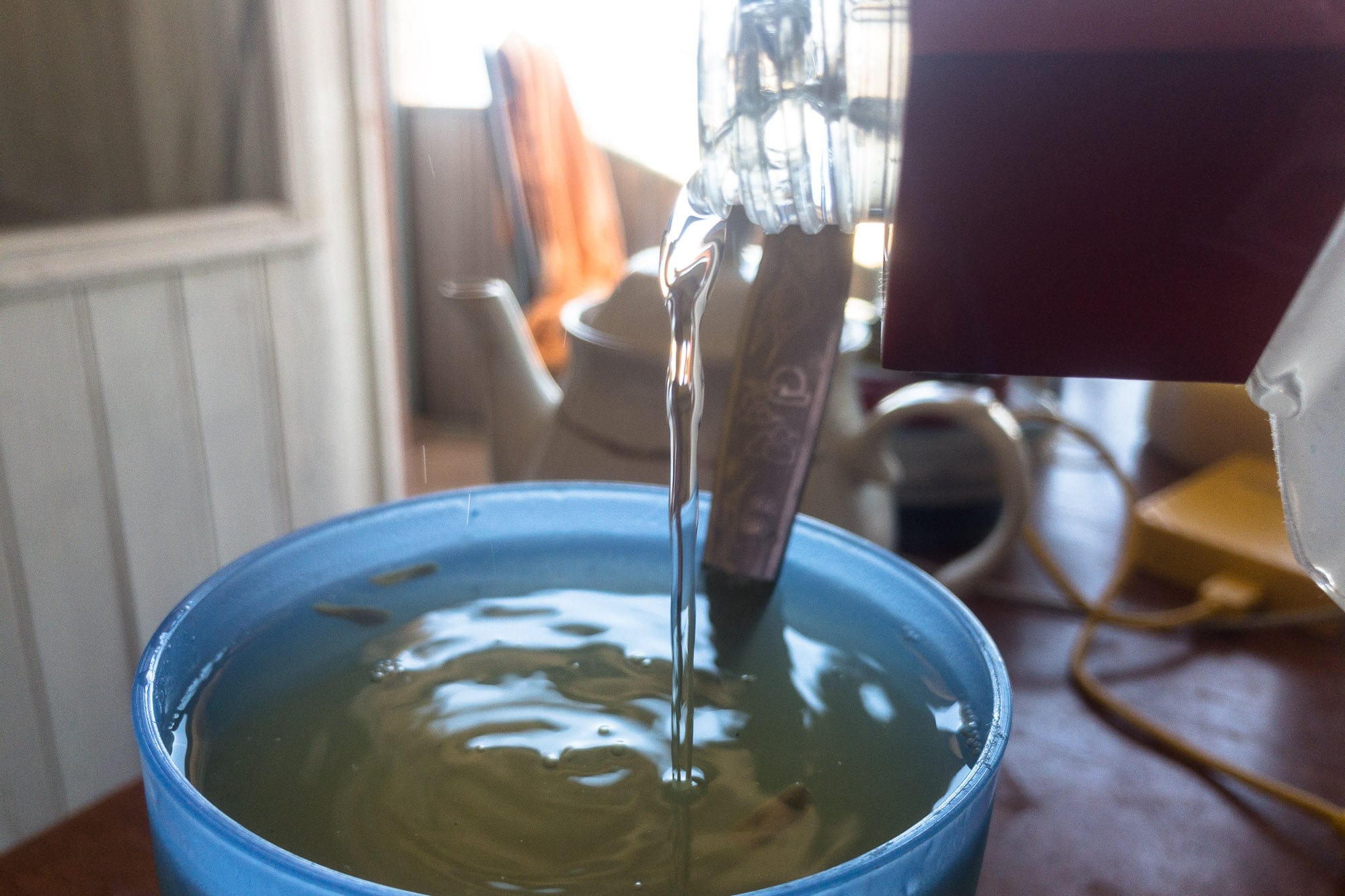 Just to be sure.

And then I ventured out into the sun. This was when I found out that my usual way down to the beach was blocked: 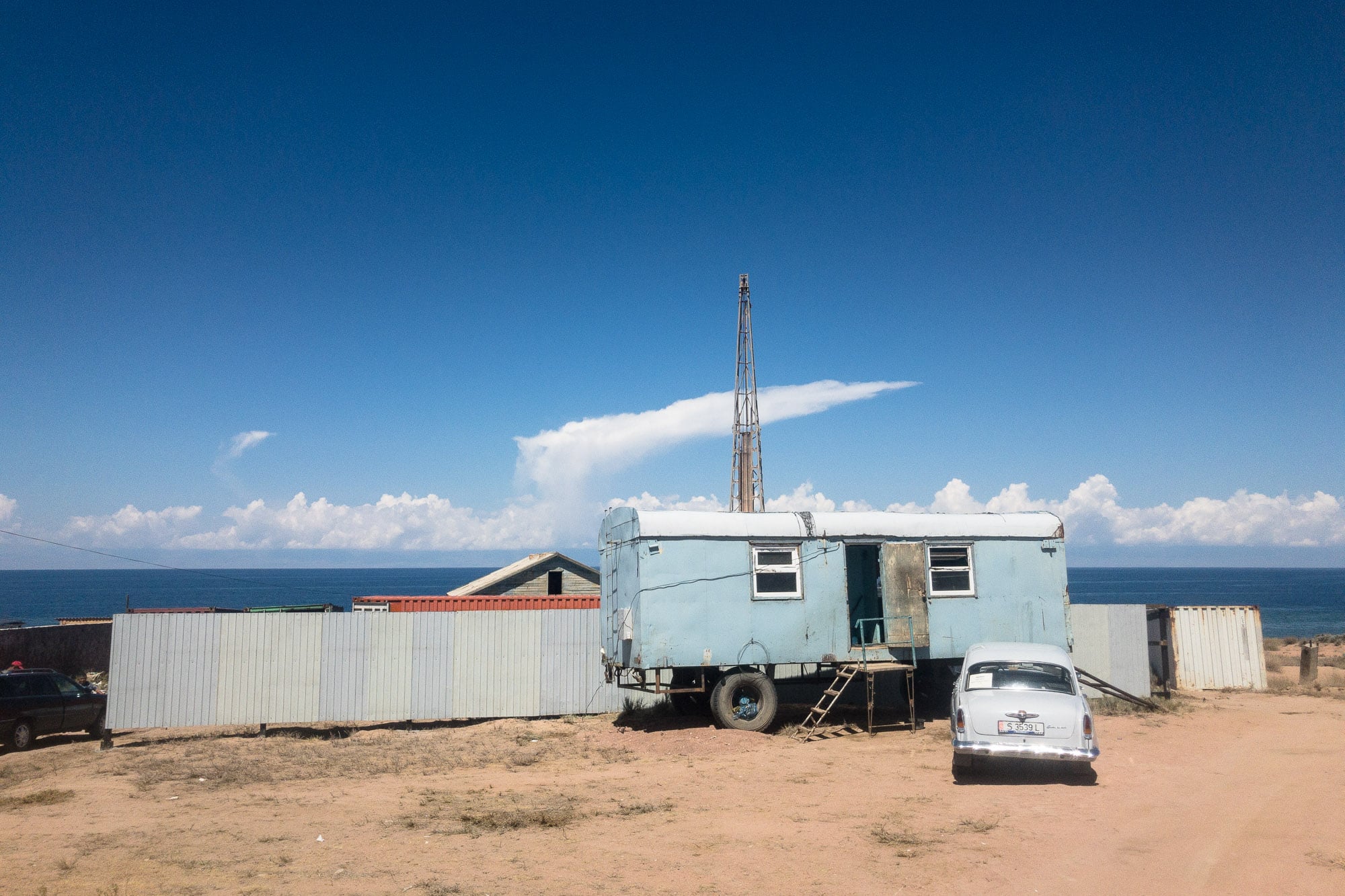 A construction site of sorts. Maybe a new sanatorium?

I managed to find a way down anyway, and when I did, I stretched out in the sun just like I had done so many times before: 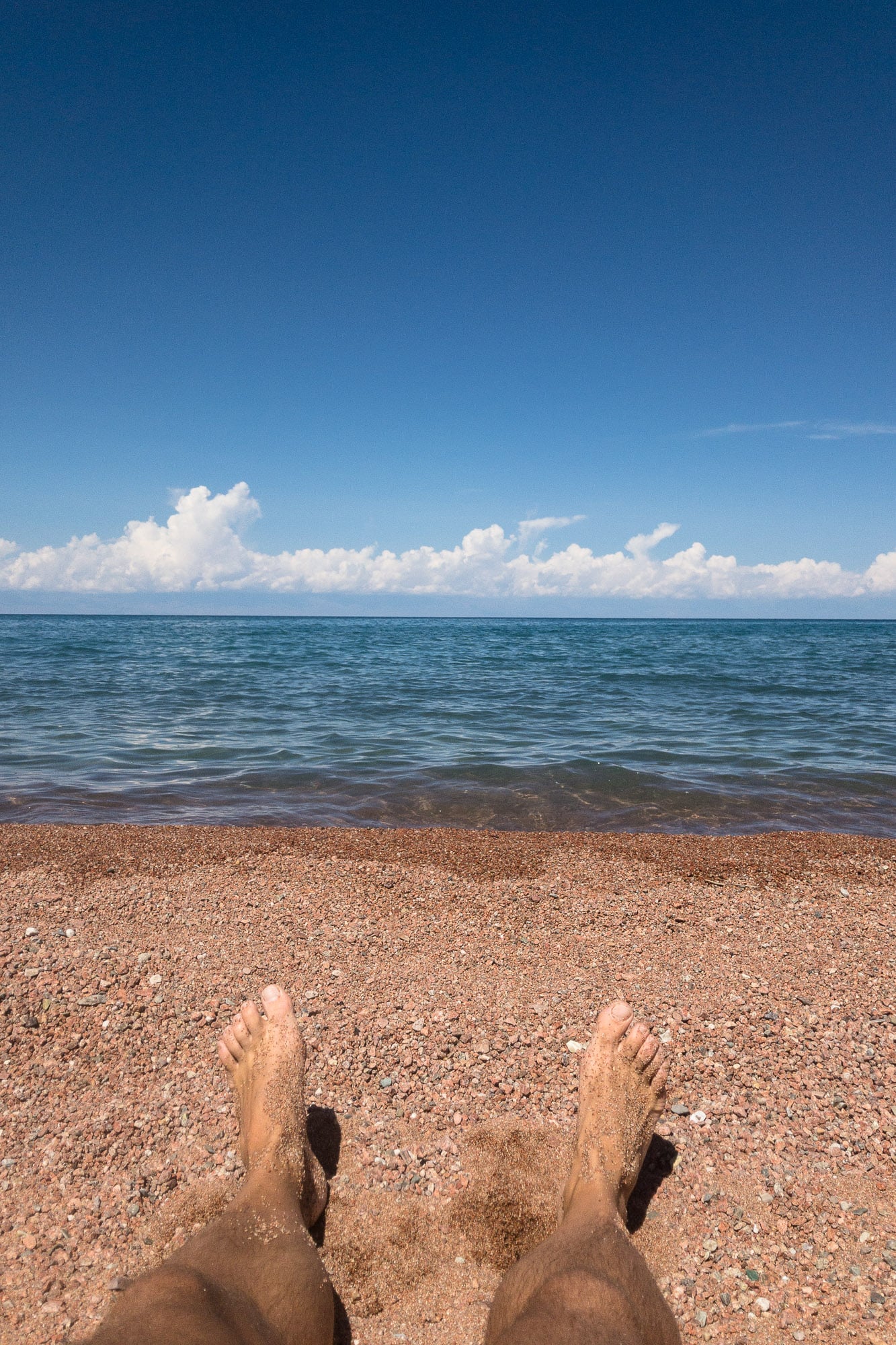 Then I dived into the water: 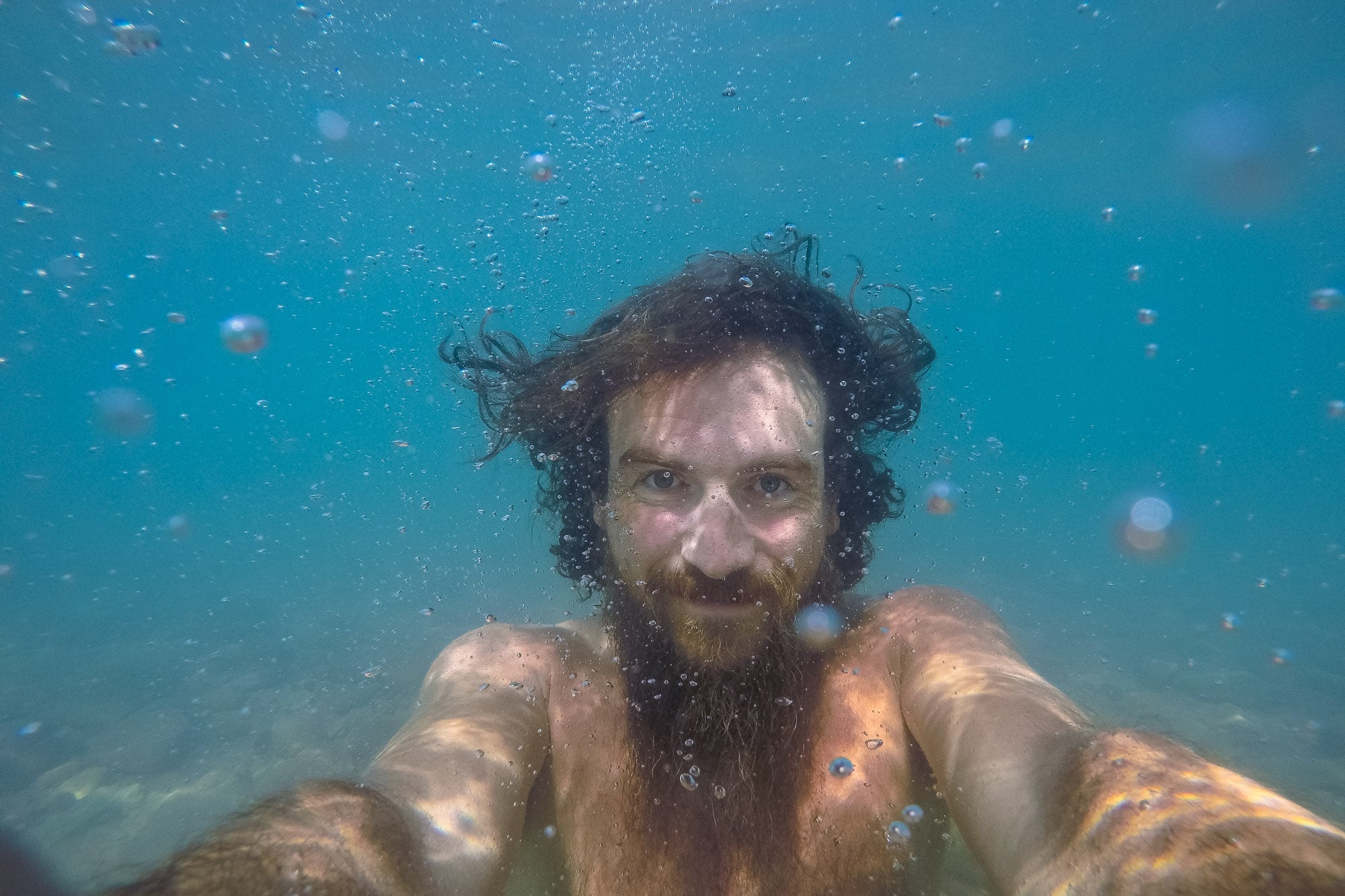 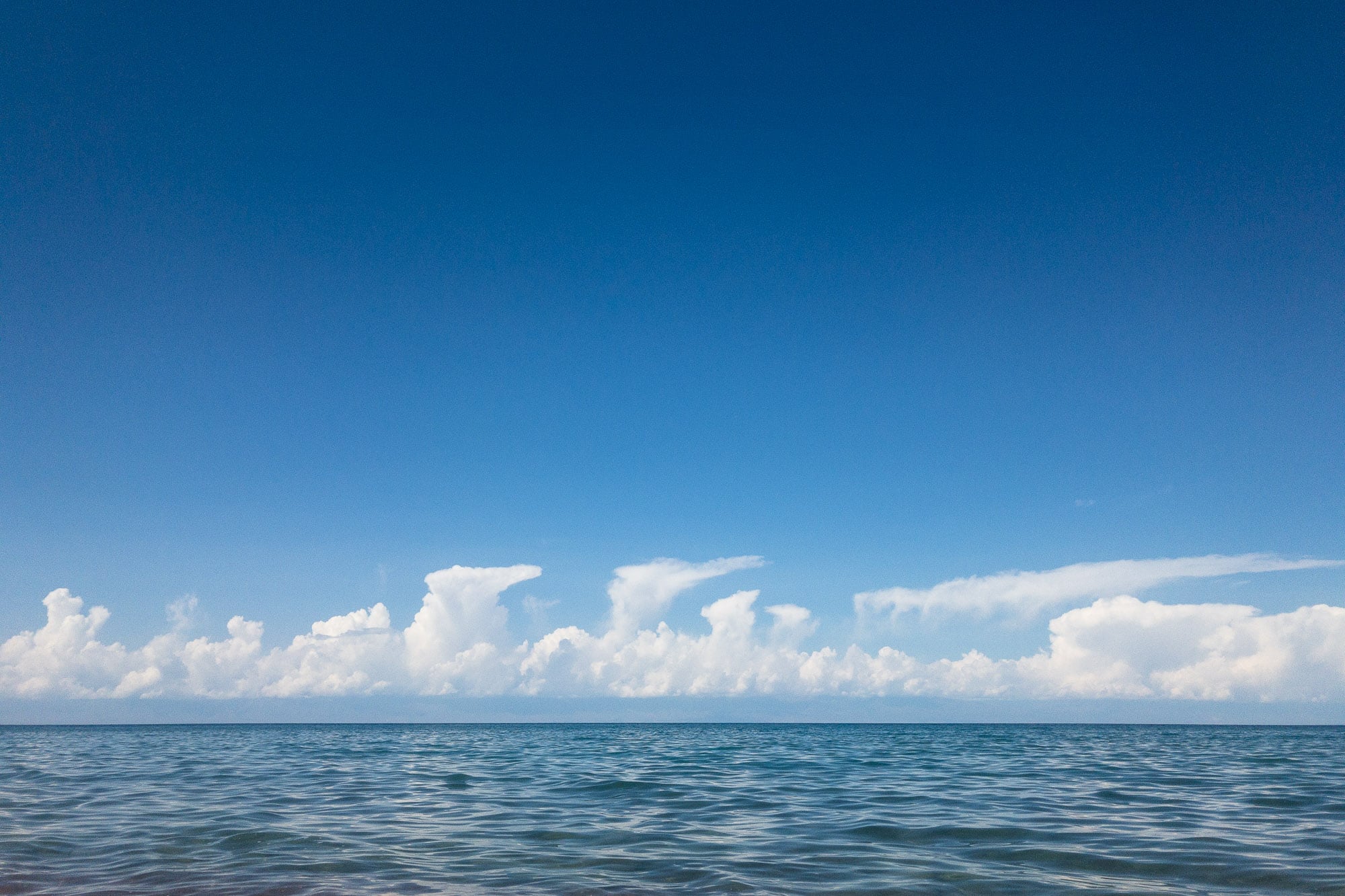 Then I had dinner, and then I went back to my room. Fixed some pictures. Replied to some emails. That’s when I got an email from my travel agent in Turkmenistan.

He told me he had received the official confirmation for my Letter Of Invitation for a duration of 15 days.

It took me a minute to process this. Fifteen days was less than I had hoped for. But it was a lot more than I had expected. It was awesome!

I took a photo of myself: 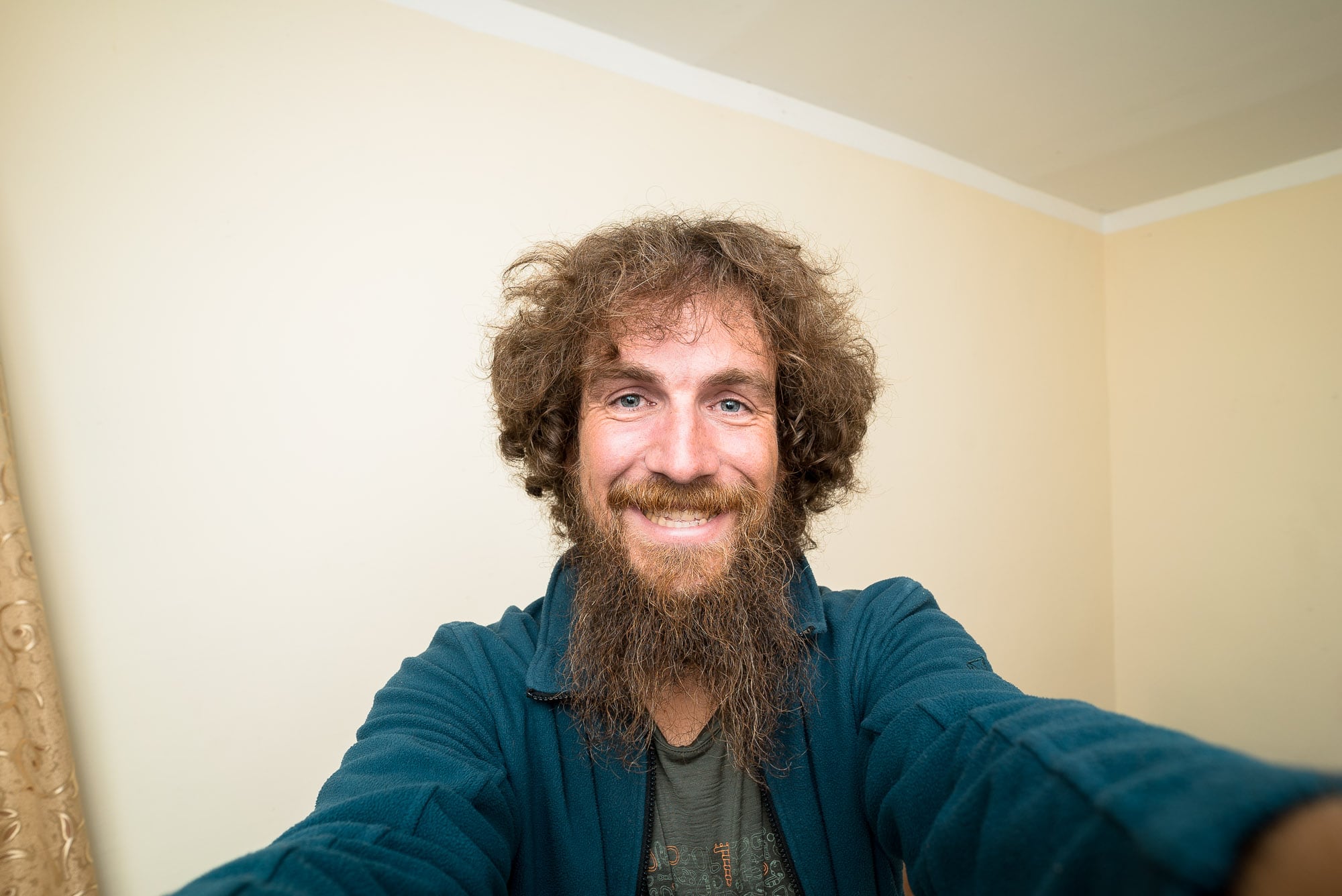 And then I put on some music, got some of the V, and started partying: 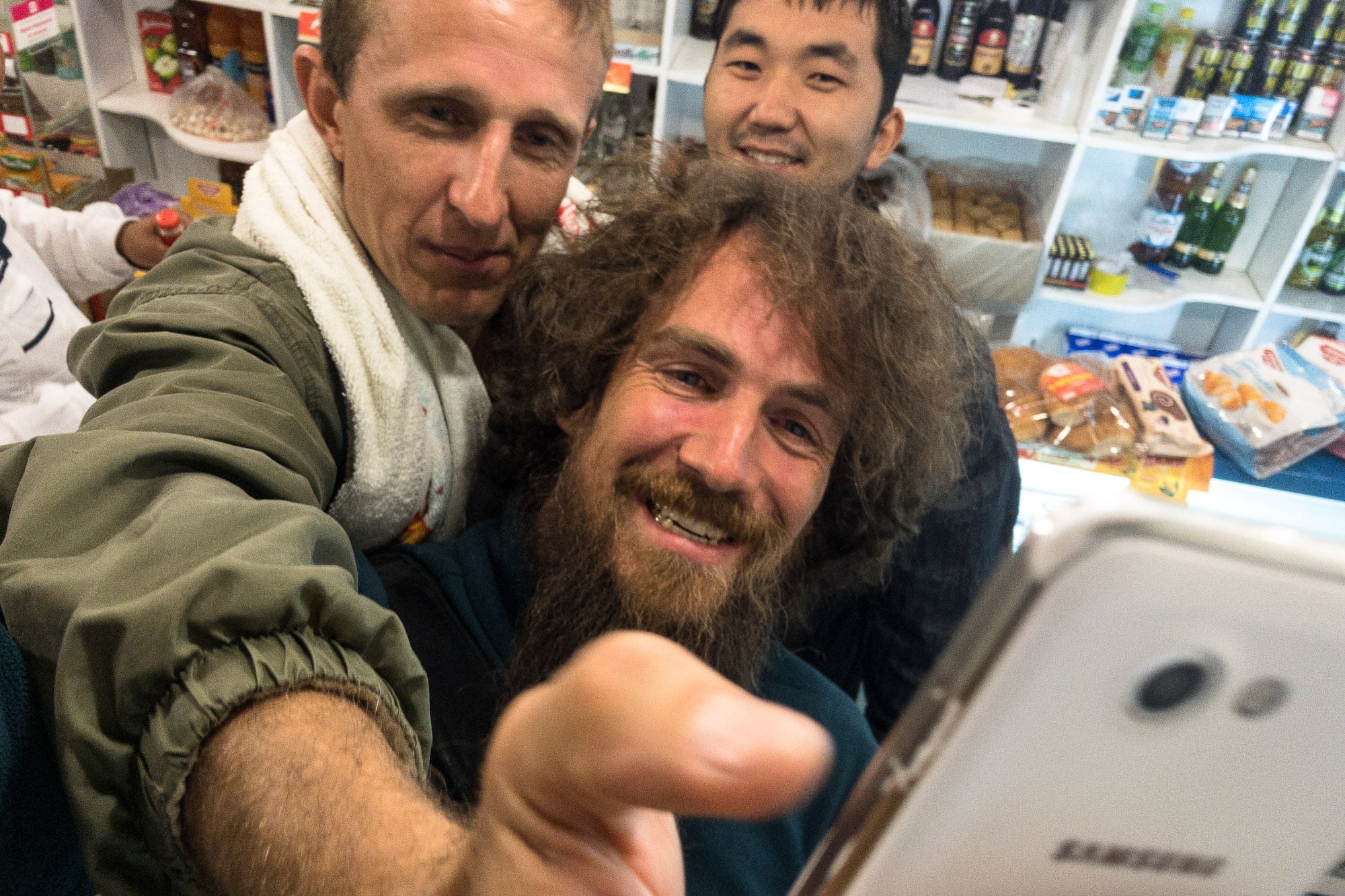 It was all very awesome.