So I was told to put on a scarf. But I didn’t have a scarf. I mean I had one, but it was in the Caboose in Marguba’s restaurant on the border of Uzbekistan and Turkmenistan.

So I wrapped a towel around my neck: 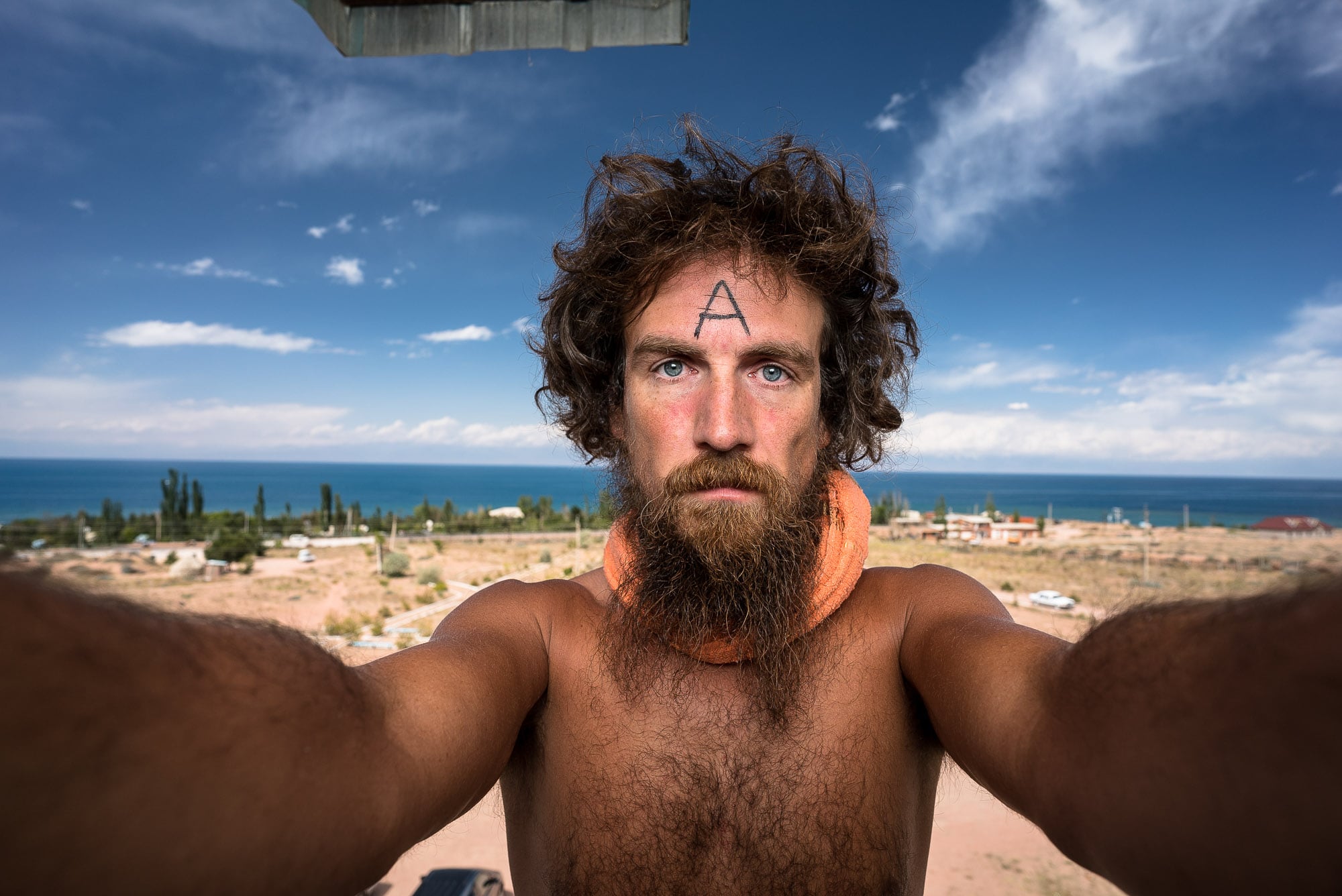 And then I made some medicine: 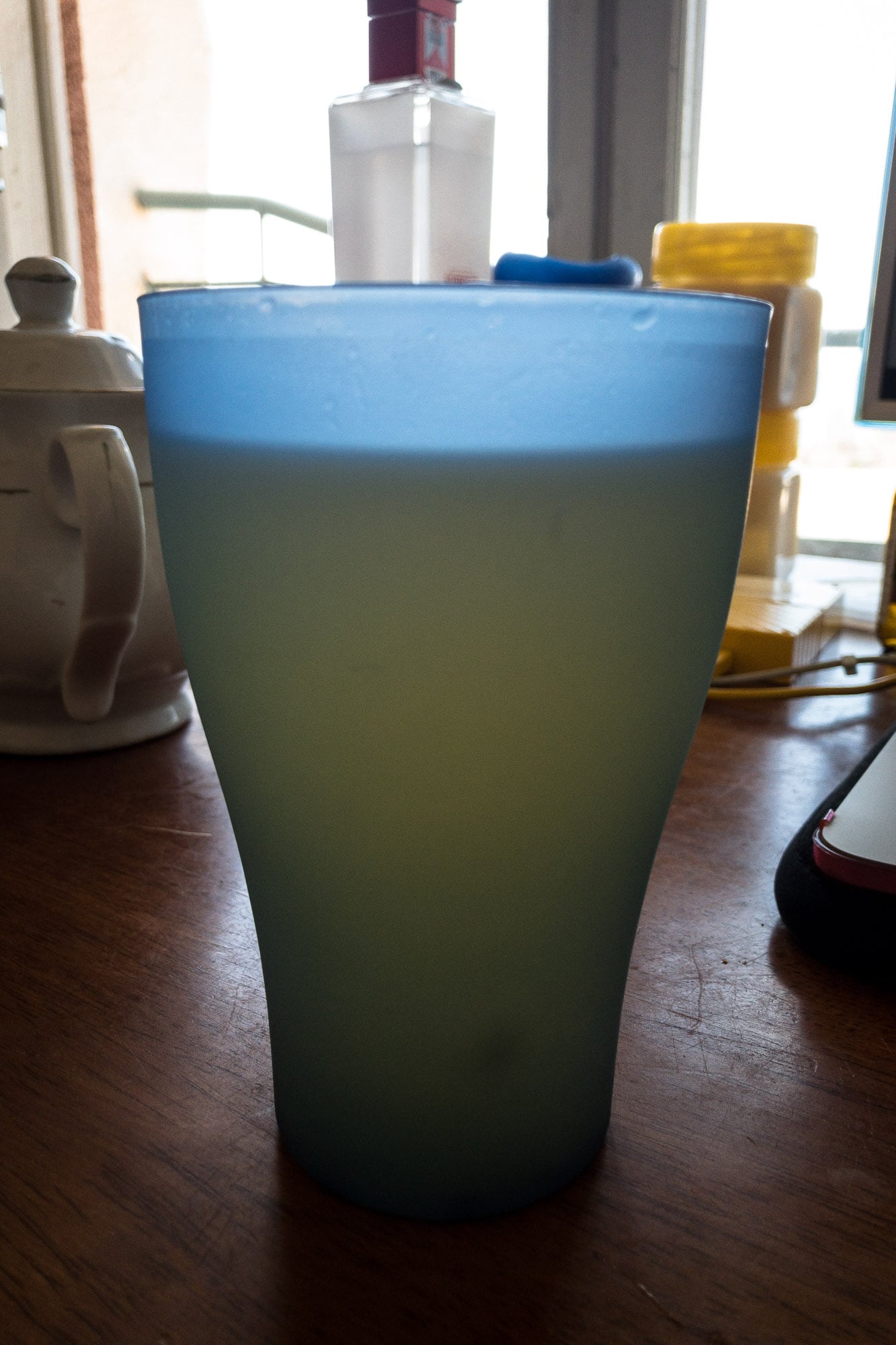 Did it help? I don’t know. Was it fun? Definitely.

It made staying in my room and staring out of the window a little bit more bearable: 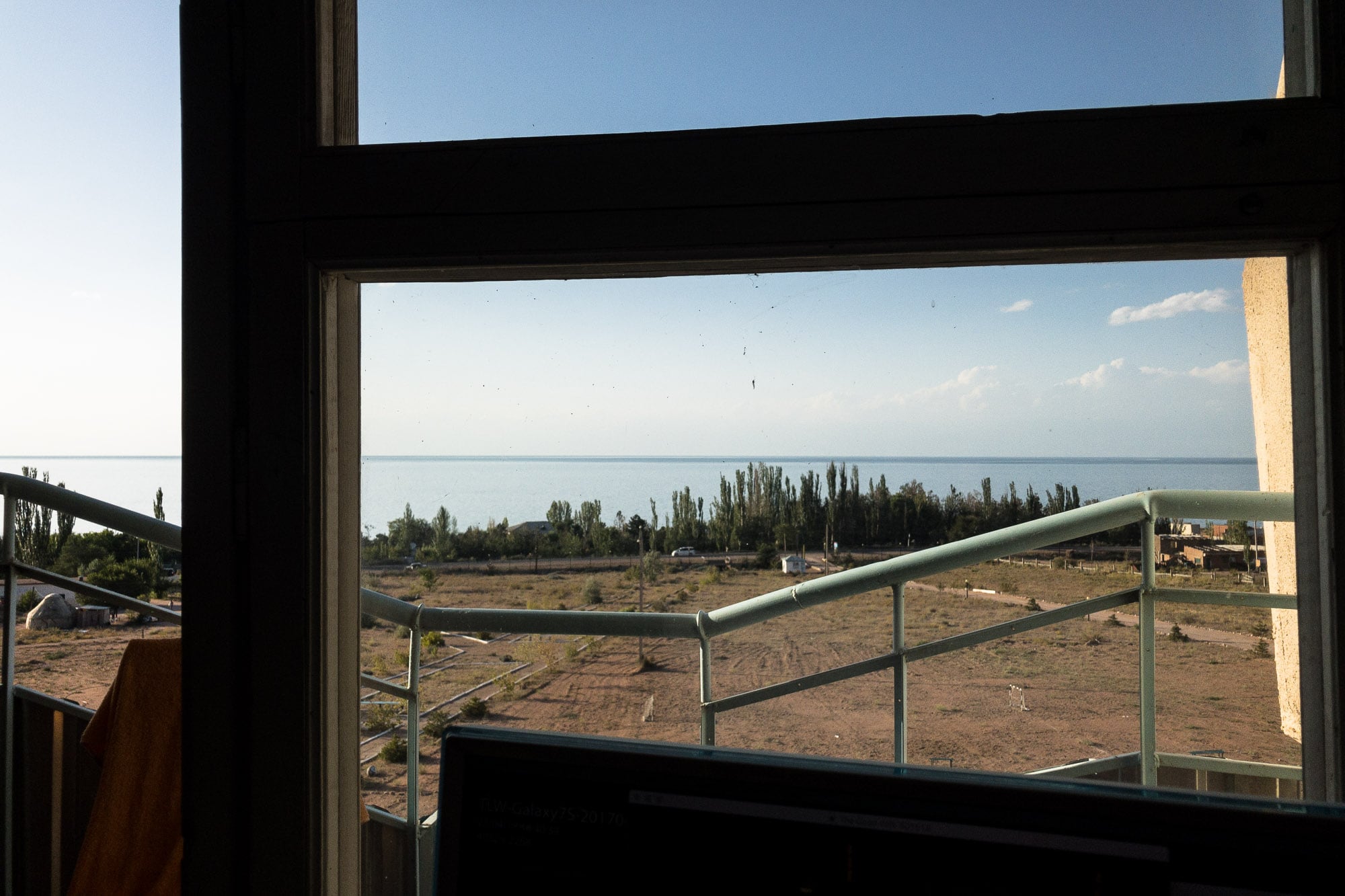 And it made the nights better, when it was dark outside, and I was working on my pictures: 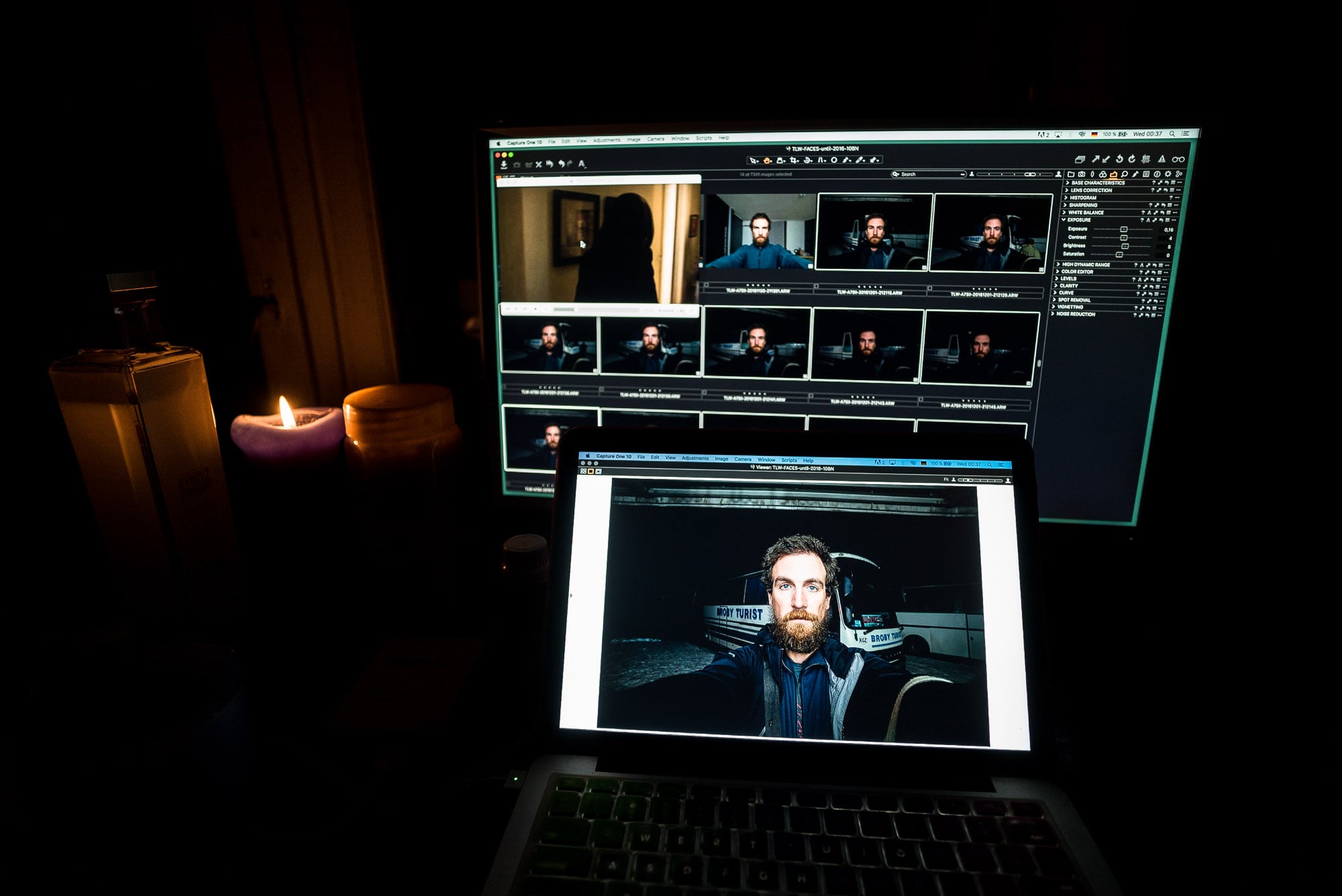