My physical deterioration was still ongoing: 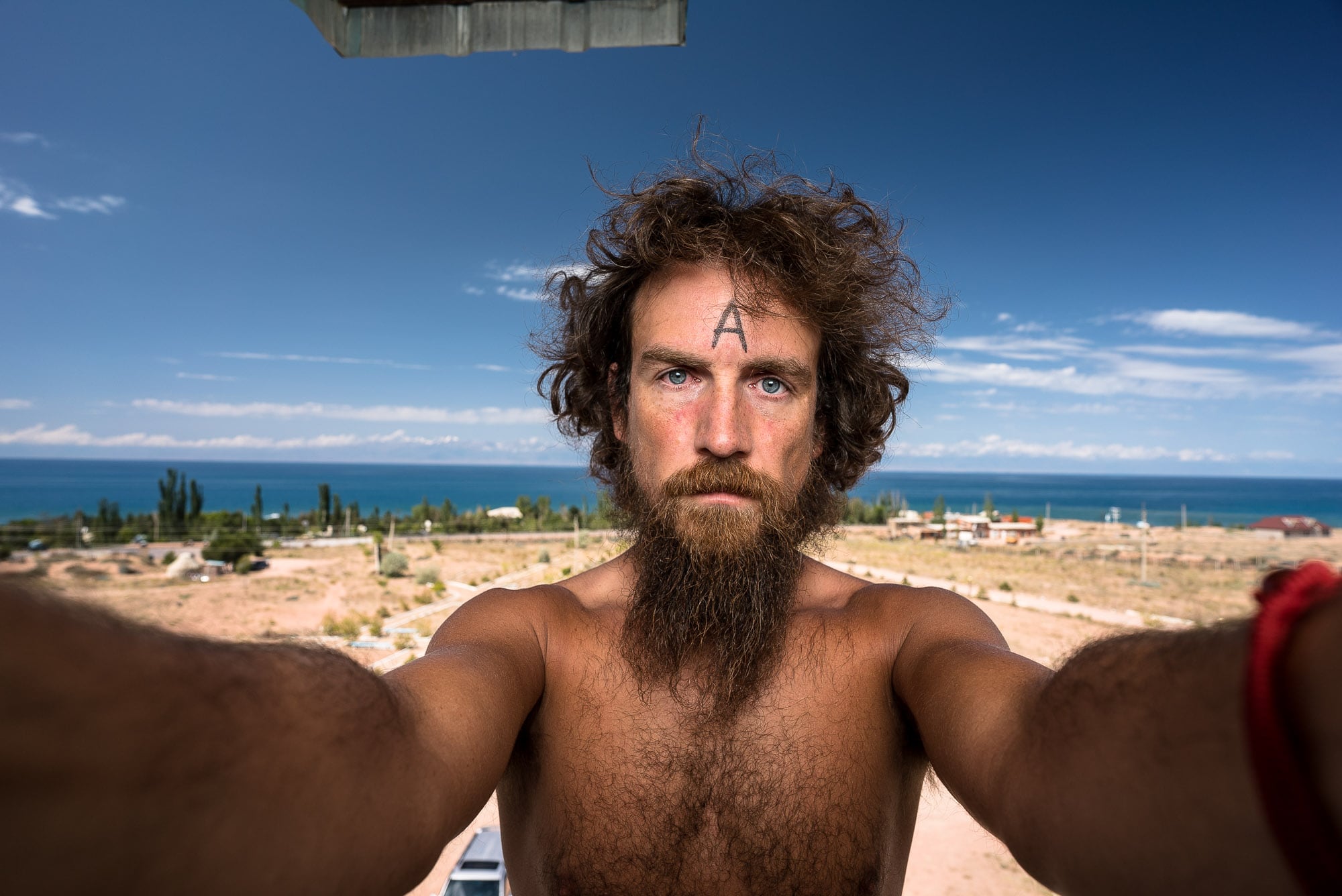 You know what they say about the flu, though: take some medication, and you’ll be fine after a week, don’t take any medication, and it will take seven days for you to get better. Or something like that.

Anyway, I figured I was just going to rest a lot, and that was that.

When I went to the village to grab something to eat, I noticed that some of the shops were almost out of stocks. They told me they were not planning to restock, since this year’s season was almost over.

So Kaji-Say was getting quiet again: 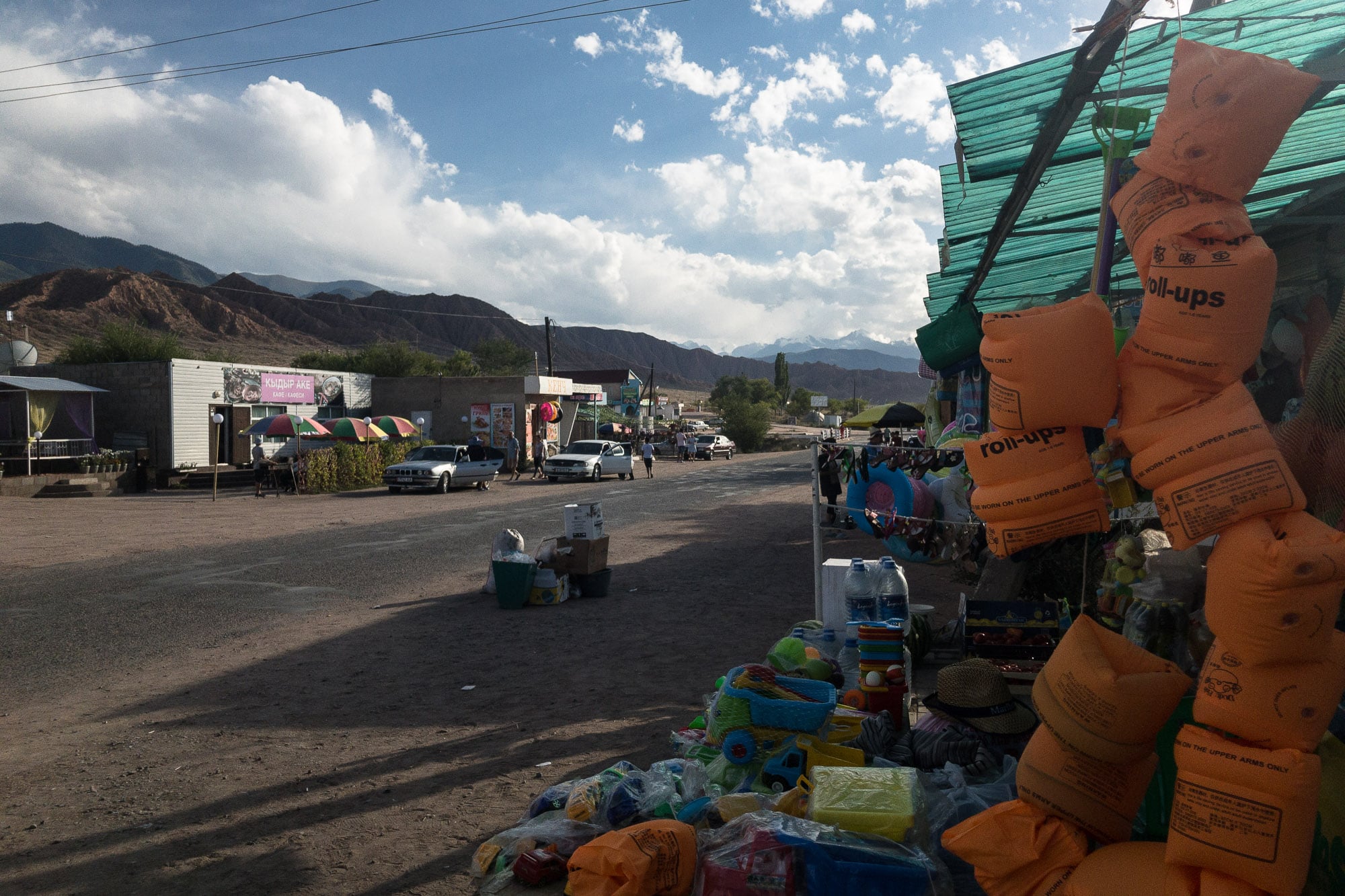 The sun didn’t care about any of this, though: