The pirates were going to leave today. I felt a bit sad. 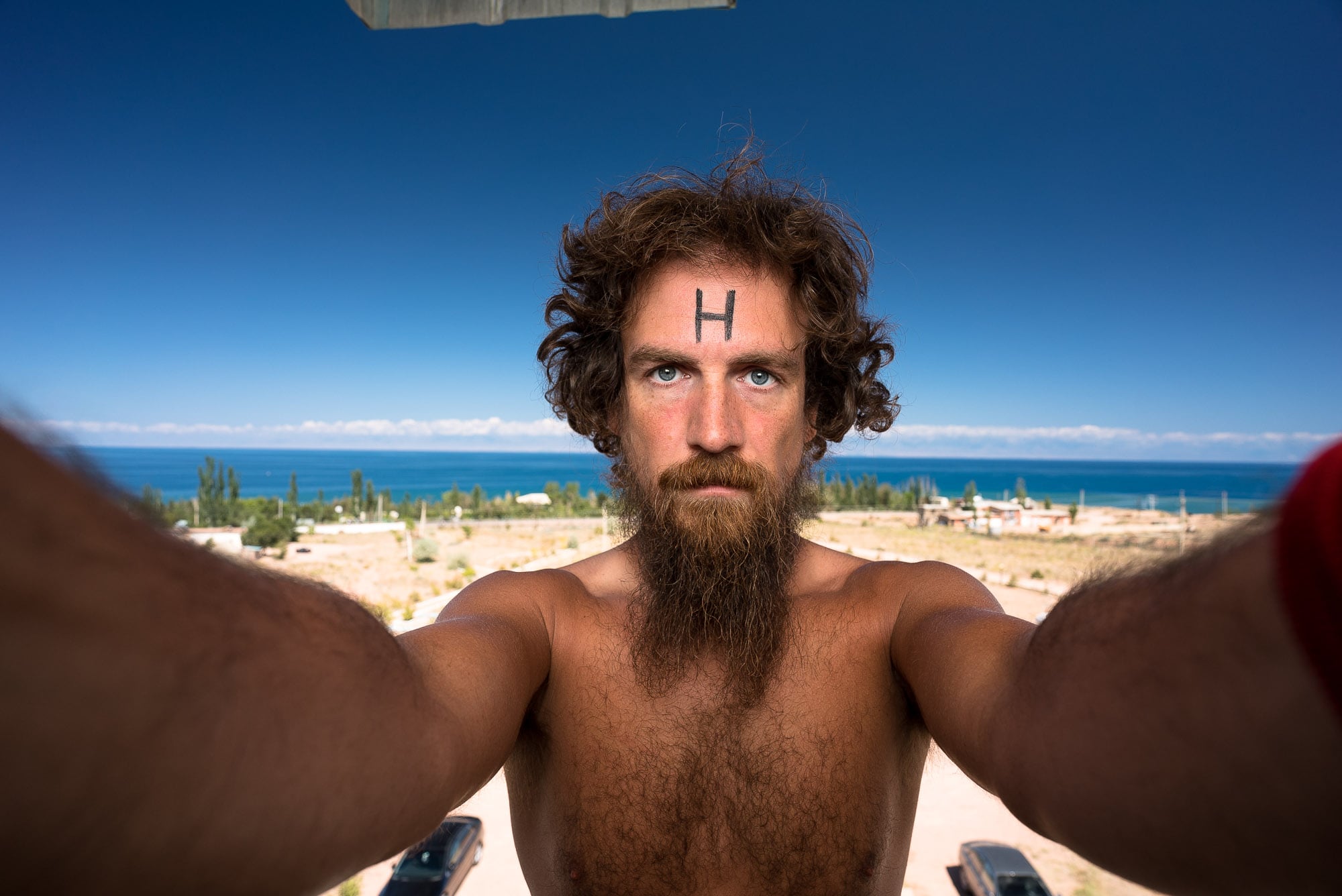 So we decided to rent a boat and go on a cruise on our own private pirate ship! 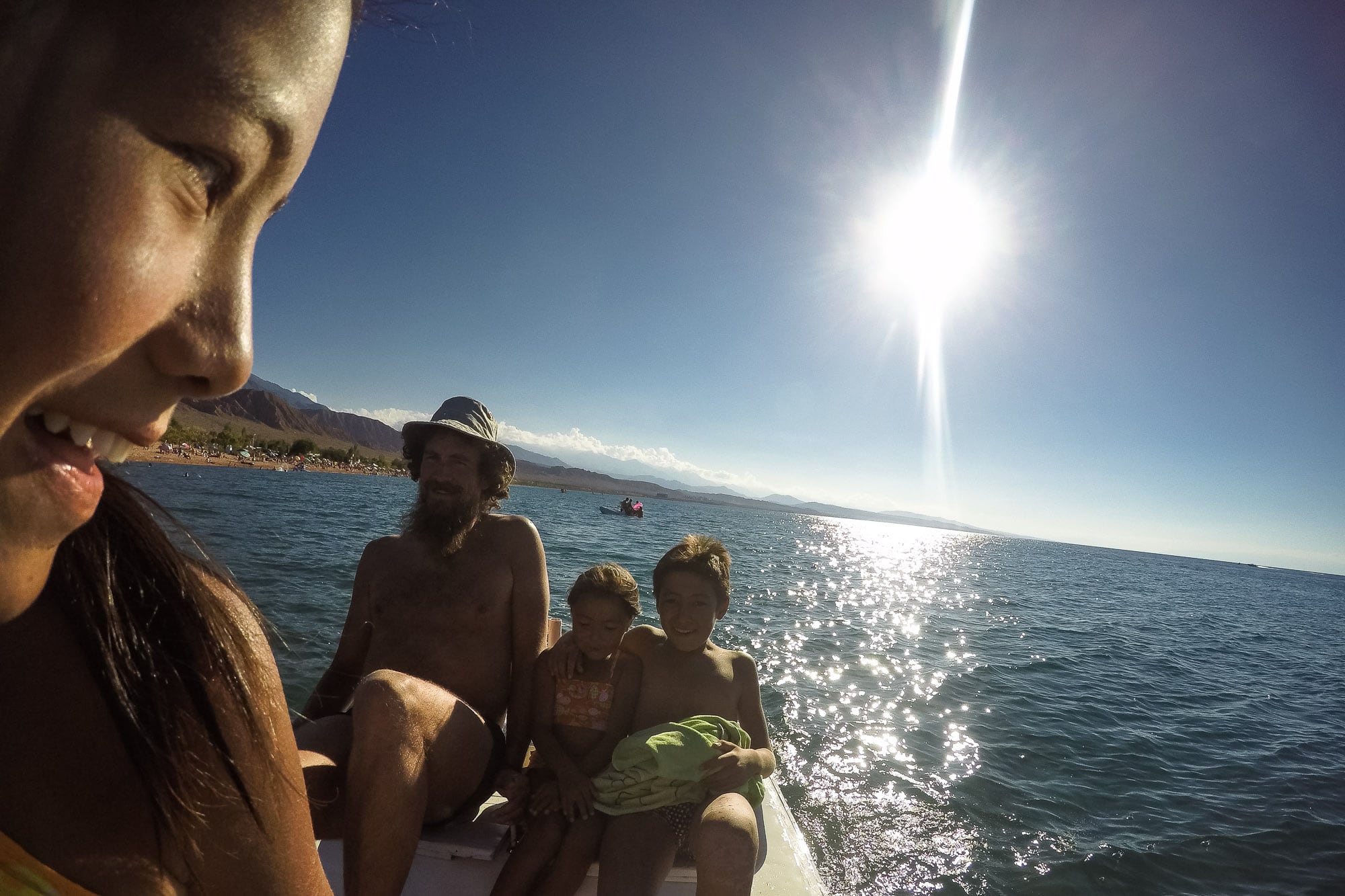 When it was my turn to stand on the bow, I yelled “I am captain” to the people on the beach until the pirates begged me to stop, because I was apparently embarrassing them. How could I be embarrassing anyone, I thought. Impossible!

Anyway, it was a fun cruise: 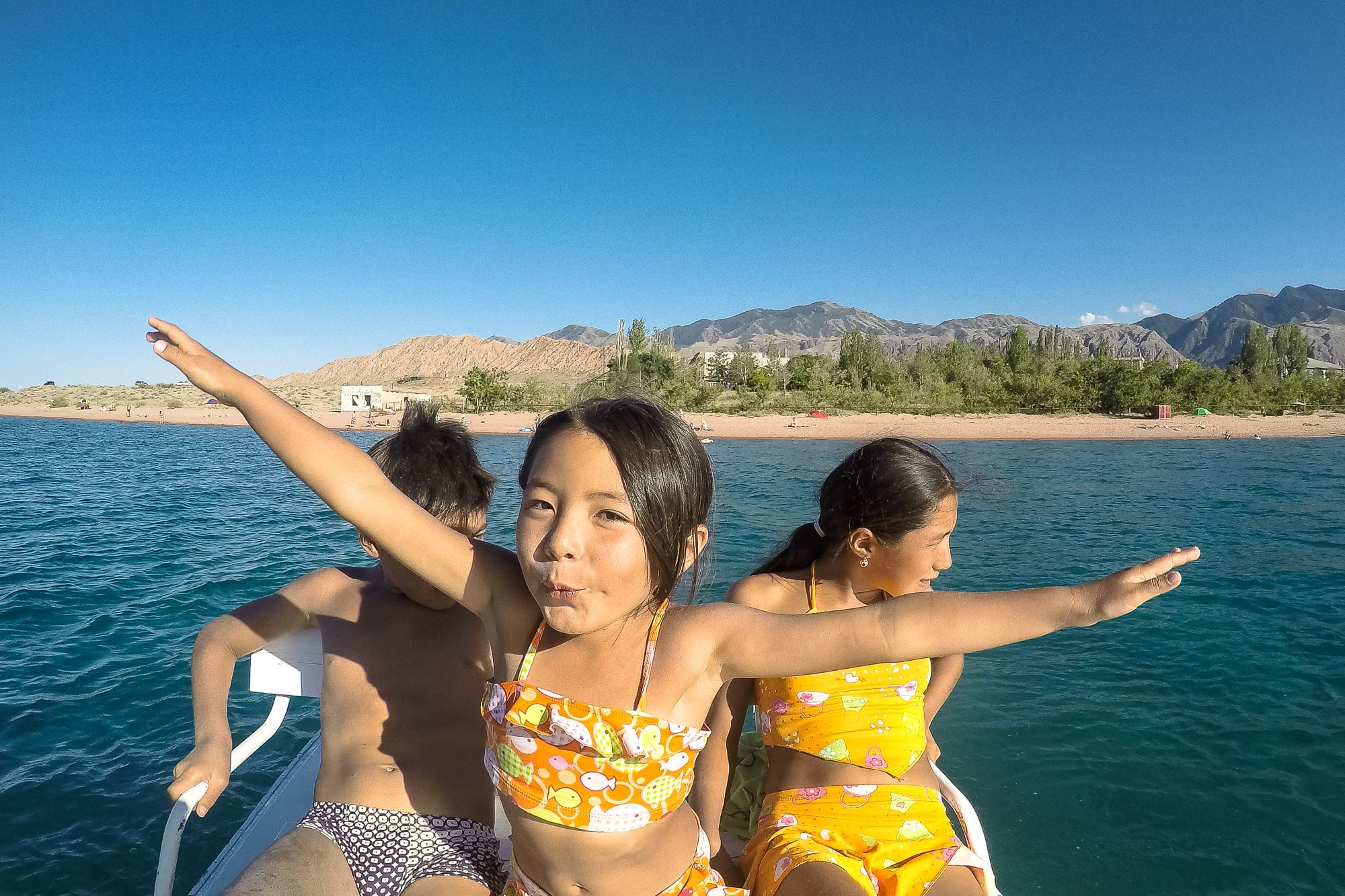 We split up after this: the two youngest pirates went to a bouncy castle, while the big pirate and me went diving off a pier. I took the action cam with me: 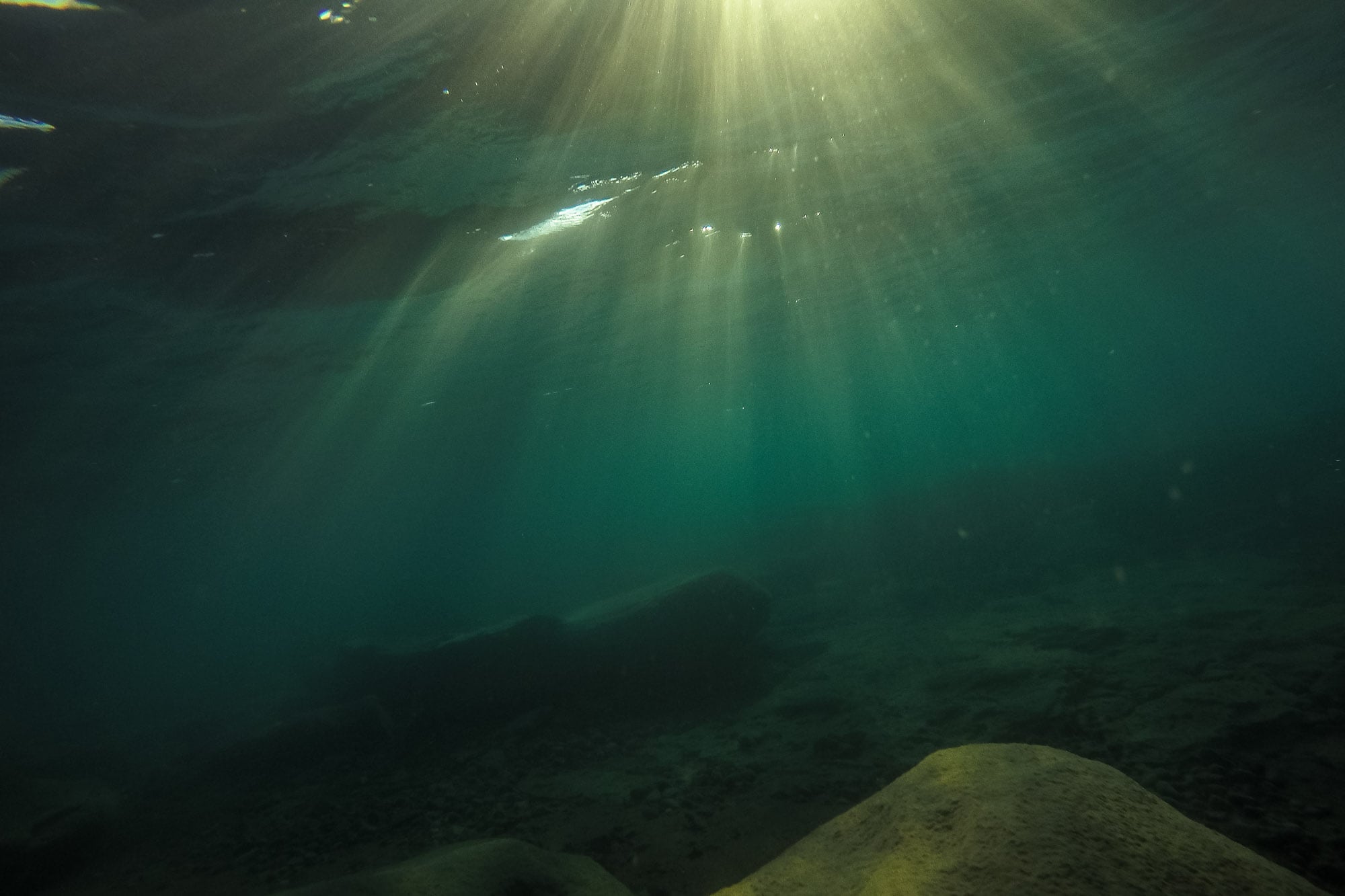 And there, on that pier, in the late afternoon sun, I found a way to not embarrass the pirates, but only myself: