So just in case you were wondering: Yes, I forgot a fucking A.

And yes, I am obviously an idiot. Here’s what I’m going to do about this: I’m going to secretly photoshop a nice “A” onto the pirate pics. And you’re going to shut up and not tell anyone about it, okay?

So here’s the S that I, the idiot, drew today. I figured that an inverted S kind of looked like the upper part of a question mark. Like this: “?” But without the dot.

So I went ahead and drew one on my forehead, but it turned out to be pretty ugly: 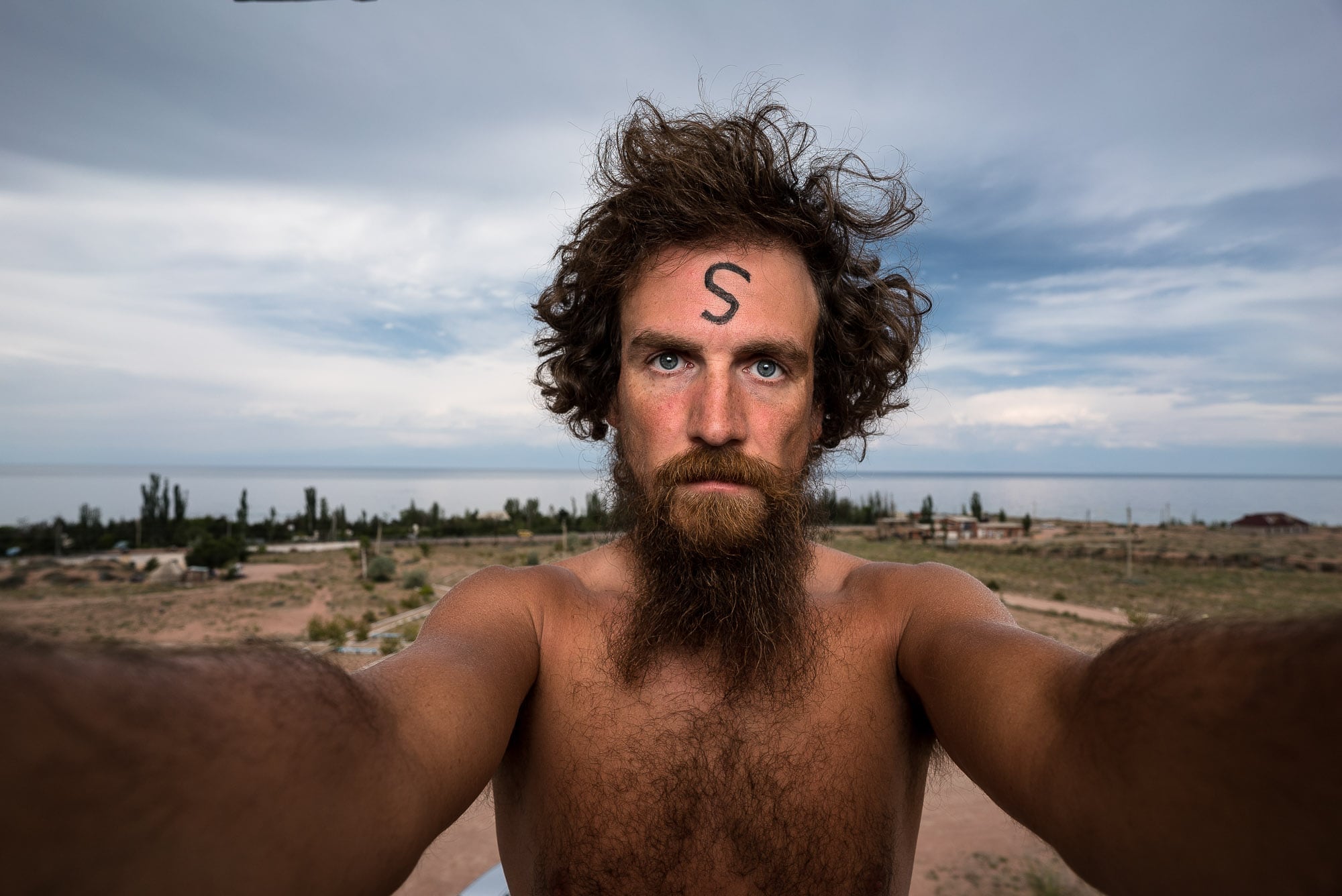 Besides that, I wrote and I wrote (not knowing that I had missed an A) and then, when the clouds had gone away and the sun came out, I rejoiced and ran down to the beach: 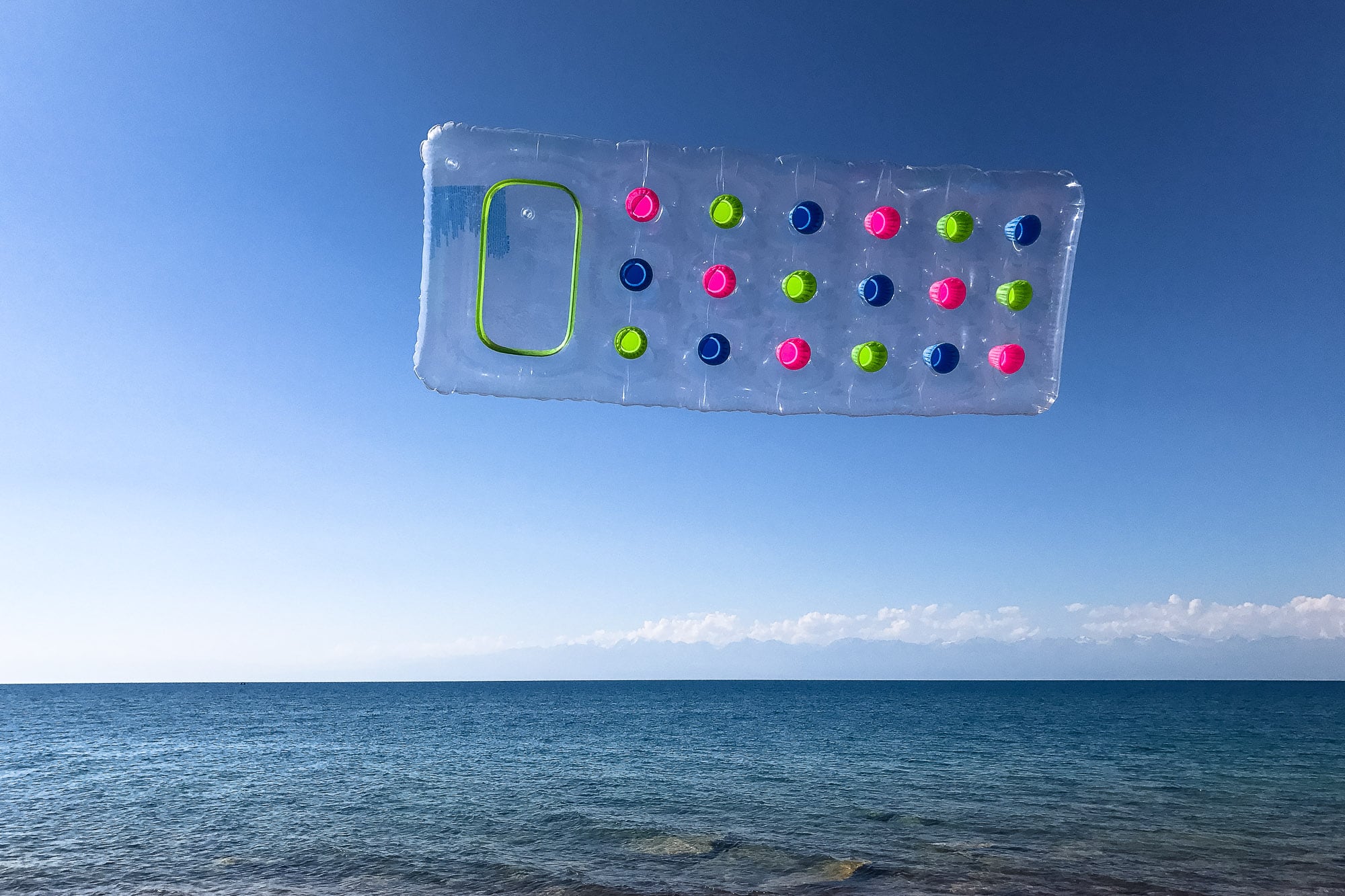 There was a bug that was big and fat and green and shiny and nice, and it did climbing exercises every day on the rocks by the lake:

I know, I should have narrated this like I used to last summer.

But I forgot. Just like I forgot the A.