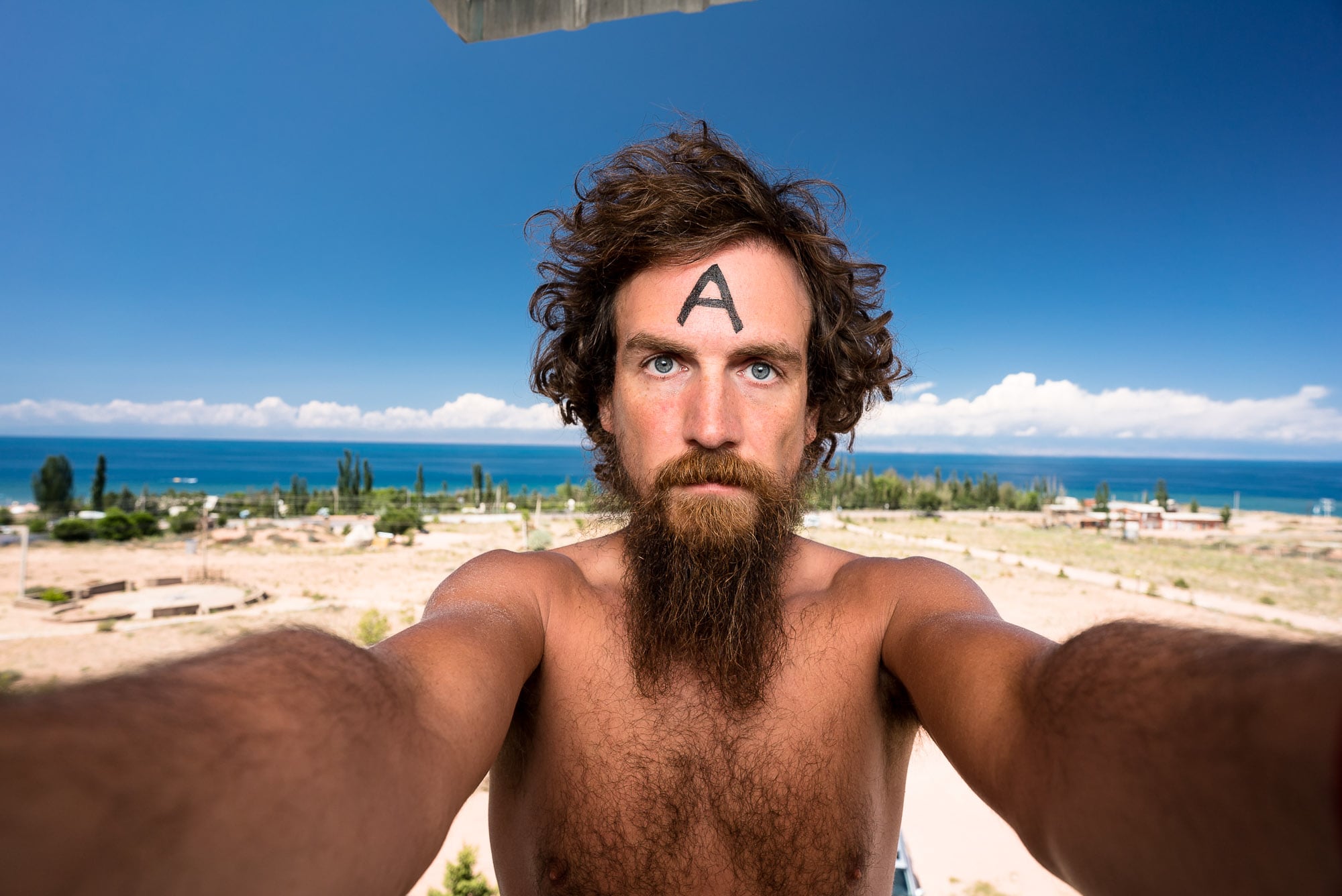 “Ah, fuck”, came a groan from the other bed: “I fucking hate Family Duel!”
“Yeah, me too”, agreed the federal employee: “want me to change the channel?”
“Nah, just leave it. How long was I out anyway?”
“Couple minutes probably.”
“Ah.”
They watched in silence. Every now and then a nurse would come in and do something. If you stayed around here long enough and your health got bad enough, then everything around you became part of the equipment, including the nurses. You just stopped noticing them, except for when it hurt more than usual.
“Hey, what do you do for a living anyway?” asked the other guy.
“I’m a federal employee”, he answered: “and you?”
“PR.”
“Ah.”
They watched on as Steve Harvey said something salacious to a housewife only to make a surprised face when she took it up.
“I hate that bloated fucker”, said the PR guy.
“Yeah, me too”, he agreed.
“So, when you say federal employee, does that mean more like the FBI or more like the Postal Service?”
“What do you think?”
“Postal Service.”
“Yep.”
There was a dry laugh that turned into a cough.
On the TV screen, Steve Harvey was going into a new round of questioning: IF YOU WERE ABOUT TO DIE, he asked his contestants, NAME A PLACE YOU WOULD LIKE SEE FOR ONE LAST TIME BEFORE YOU GO!
“Ah, now that asshole is just fucking with us!” laughed the PR guy and went into another coughing fit.
The federal employee chuckled, but then, when he had given it some thought, he quietly said: “The ocean.”
“What?”
“I mean, I would like to see the ocean.”
“You mean before you die?”
“Yeah.”
“Okay”, the PR guy’s voice suddenly had a sort of boom to it: “let’s do it then!”
“You’re kidding, right?”
“Absolutely not.”
“But the coast is a hundred miles away, and look at us!”
“A hundred miles is nothing. What do we have to lose?”
“We have no transportation!”
“We’ll just rent car. Or we can just fucking steal one for all I care.”
“But they’ll never let us leave!
“Is this a prison? We can leave whenever we want, and fuck what they say!”
“Okay, suppose we could, but it’s late already!”
“We’ll do it tomorrow then.”
A nurse came in and changed their IVs. It seemed to take forever.
“Seriously, you’re kidding, right?” asked the federal employee when she was gone again.
“Not at all”, said the PR guy, and with a little groan he lifted his arm to point at the TV: “Look at the top answer!”
“The ocean”, he read.
“Damn right, man! The fucking ocean!”
For the rest of the day, the federal employee felt a sense of excitement that had been lost for a long time. They talked for hours, only interrupted every now and then when the PR guy lost consciousness. They watched several episodes of Family Feud, until they finally agreed that they somehow liked that bloated fucker Steve Harvey.
And they made plans.
They would get a good night’s rest, and they would have breakfast as usual. Then they would ask for their regular clothes back, and they would grab their IVs and their pills and just walk right out the door. They’d promise the staff that they would come back later, and if they had to they would just pay the prettiest nurse to come with them. Then they would drive down to the coast. They would have lobster and beer. Hell, they might even go to a bar with their IVs and their nurse and all, and to hell with it!
When they had dinner, they lifted their juice cups and made a toast: “To the sea!” they chuckled.
And then, when the lights went out, they said it again, whispering: “To the sea!”
It took the federal employee a long time to fall asleep that night. And when he finally did, his dreams turned out to be a chaotic mess of noises and lights and people rushing around. When he woke up the next morning, he didn’t feel very tired, though. He could see the sunlight through the blinds.
“Hey man,” he whispered: “to the sea!”
Then he turned his head to the side.
The other bed was empty.