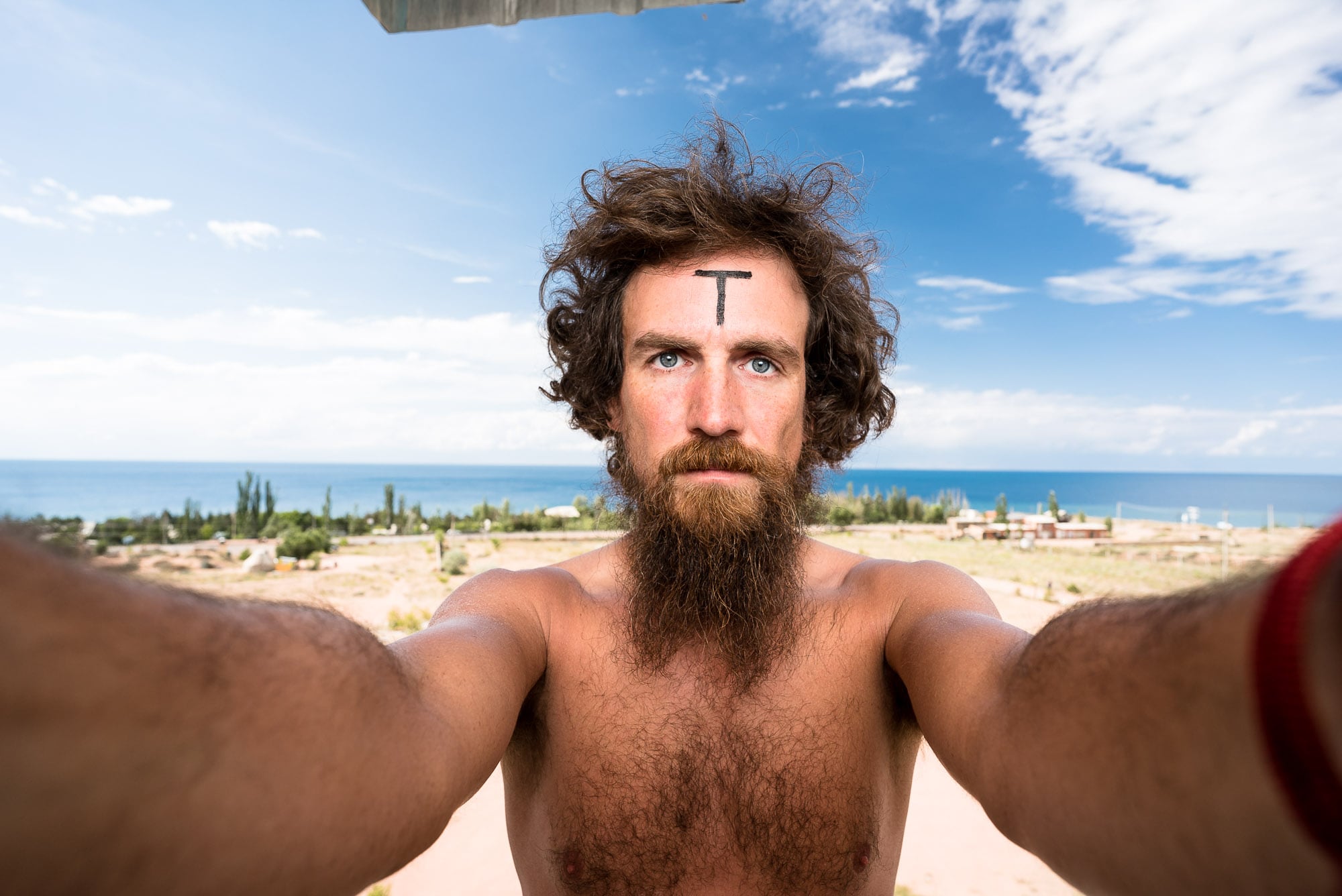 The call came late at night.

“Be ready for your visit”, said a voice, and then there was a clicking sound.

She looked around in the darkness. “But at what time?” she asked. Maybe they were still listening.

She lay awake all night. When the clock finally showed six, she got up, brushed her teeth, and took a shower. She turned the water on as hot as possible, until she could feel it burning on her skin. She wasn’t ready. What if she was going to cry?

She got dressed, drank a glass of water, sat in the kitchen, and waited.

The knock came at nine. “Please come in”, she said, knowing that her words were meaningless. It had been made very clear to her that they didn’t like locked doors except for the ones that they had locked themselves.

There were three of them this time. She recognized two, the third one was new. “Let’s go”, said the new one. She nodded, gathered her coat and her purse, and they walked her outside. There were two more waiting in the van. They pointed for her to sit in the middle, with her back to the driver. The windows were tinted, so after they had shut the door, the inside of the van was almost completely dark. She could see only one of their faces, it was lit up by the light of a cell phone. She knew that face. It was the young woman who had been positioned outside of her door for the past few months. She liked her, because there was a certain innocence about her. Even now, with the others around, she was smiling into her cellphone.

They sat in silence while the van was humming through traffic.

She knew that she was not supposed to talk, but there was something that could not wait. “Please”, she whispered: “can we stop at a fruit shop?”

“Pears.” She was trying not to make her voice tremble: “He really loves pears.”

There was no answer, but after a few minutes the van stopped and someone got out. Moments later she was handed a plastic bag with three pears in it.

“Thank you so much”, she said, feeling the hard roundness of the fruits in her hands.

Then they arrived. The door opened, and she was told to step outside. She had to put one hand over her eyes to shield them from the sunlight.

“Keep your hands down”, a voice said.

She was motioned through a small door. There were bars and grids and security checks, and at one point she was told to give up her coat and her purse and whatever was in her pockets. Then they pointed at the pears in her hands.

“But those are for him!” she protested.

The final door opened, and she was in the room with the window. She hesitated. It had been such a long time. She walked up to the window, and there he was on the other side, much too thin and much too pale. He was smiling his awkward smile. She turned away. She was not going to cry this time.

“Mona”, he finally said, “you look great, how have you been?”

“Oh, much better!” she answered in her happy voice: “they allow me to go wherever I want now! I even went and bought you some pears, but…” She shrugged with a laugh: “you know how they are – they said they will give them to you later!”

“I’m doing fine, I’m doing fine. It’s very boring in here, so I’ve caught up on a lot of sleep.” He grinned: “But those pears of yours would sure be nice now!”

They both laughed, she on her side of the window, he on the other side.

When the visit was over and she was on her way back, the only thing she could see in the darkness of the van was the young woman playing with her cellphone. She was still smiling. The van was still humming. She leaned back and closed her eyes. And then she let her tears go.