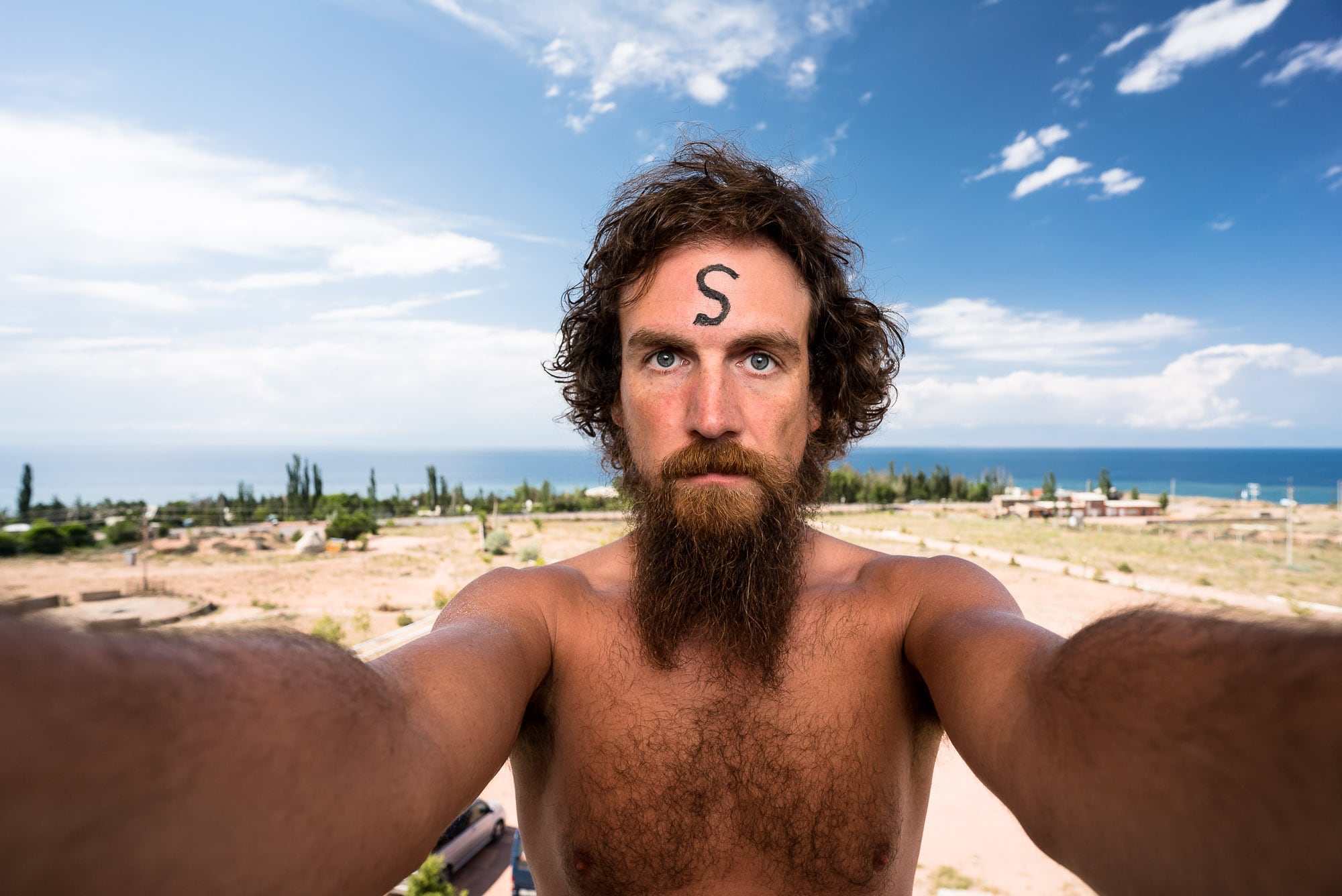 @cangiamila_gina – Gina: This, Is, Shitty.

The first time it happened was when Gina was still in junior high. There was a boy in her class who always threw things at her, and that day he was being particularly annoying. I hope he dies, she thought to herself, and one week later the boy was dead. Meningitis. Everyone was shocked and sad, including Gina. She felt guilty, and even though she knew she was being ridiculous, she made sure not to wish death upon anyone after that.

Until she forgot about it.

The next one to die was one of her teachers in high school. She immediately regretted thinking the words, but deep down she knew that it was too late anyway. She tried hard to be extra nice to her teacher after that, and when he was still alive after a month she almost thought that she had been wrong about everything. But then he died in a balloon accident that was so horrible they showed it on cable news.

Gina felt a strange mix of remorse and excitement.

Of course all of this was nothing to talk about with anyone, and since she couldn’t even be sure that it was real, she decided to experiment. She went to a public park, picked a tree at random, marked it with a piece of chalk (in case she would later forget which one it was), and then she made her thought. Weeks later, after it had been wiped out by a fire, she realised that she had never said sorry or good-bye to the tree.

But she wasn’t done, yet. One of her friends owned a fish tank. The animals looked miserable, so with a simple thought she relieved them from their suffering: pump failure. Then she killed a foreign dictator on TV: armed coup. There was a football team she held a grudge against: plane crash. A singer who had beat up his wife: overdose. It was as scary as it was awesome: she just needed to make her thought, and sooner or later everyone would die.

The problems appeared when two girls in her school started picking on her for no reason. She told them to stop it or face the consequences, and she was of course not at all surprised when they just laughed right in her face.

What did surprise her, though, was that they just wouldn’t die. She had made her thought and waited: a week, a month, two months. But both of them were as alive as ever. She suspected that she had done something wrong, so she repeated her thought several times, and one time she even whispered it out loud while she was looking directly at them: I hope you die, I hope you die, I hope you die! But after more than three months they still showed no signs of dying. They didn’t even mock her anymore. In fact they seemed to have forgotten about her.

On a certain afternoon that summer, she found herself leaning over a bridge in the mountains, looking down at the lake below. The water surface was almost completely smooth, but she could still see a few bubbles coming up. That was the the spot where the car had hit the water. She waited for a long time, until she was sure that neither of the girls would come up again.

But Gina didn’t feel happy. This is shitty, she thought, knowing that she was a cheater.