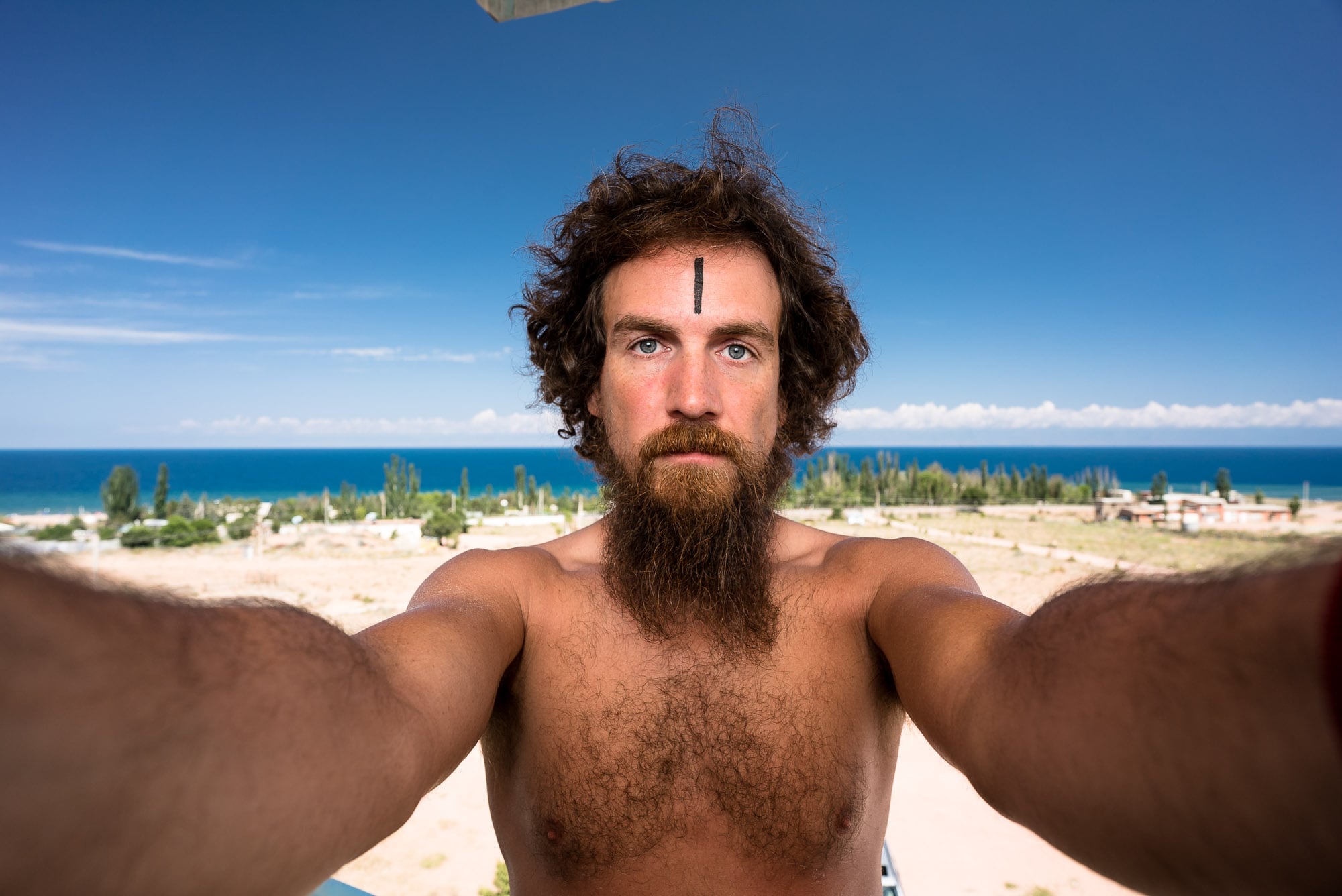 “Cymru Am Byth” sang Cleo on her way home from class, and the words sounded like magic to her ears: “Cymru Am Byth.” She was walking in the shade of the palm trees, spinning her parasol over her shoulder, but the words made her dream up images of green moss, old castles, and colossal rains. Assistant Professor Balewa had insisted that they all learned the correct pronunciation on their first day of class. It went something like come-ree am-bith, and it meant: Wales Forever.

Cleo loved Wales. She dreamt of going there for an exchange year, but her parents didn’t like the idea at all. They couldn’t imagine that it could actually be a safe place. She had printed out newspaper articles to prove it to them, but to no avail.

“I’m not having my only daughter go to that ghastly England!” her dad had said.

“But Dad, calling the Welsh people English is very offensive to them!”, she had protested, upon which he had glanced at her sharply from over the rim of his reading glasses.

And that had been that.

But Cleo still loved Wales. How could anyone not love a place with such great music? She always got into arguments with people who insisted that all Europeans had music in their blood. What a racist cliché that was! No, no, no, she would correct them, every part of Europe was different, and only Wales could truly be called LAND OF SONG. Her university even offered a class of that name. Needless to say it was her favorite class.

“Nobody will ever be able to fully understand the rich cultural heritage of Cymru” Assistant Professor Balewa liked to say: “without having been to the Eisteddfod!” And she would imagine him being there, at the festival, dressed like the locals around him, singing their songs with them in the rain. No wonder most of the girls in her class had a crush on Assistant Professor Balewa. He was such an adventurer!

She decided to walk home through the European quarter. It was still early in the afternoon, and most stories about violence and crime were wildly exaggerated anyway. People believed what they wanted to believe. Besides, she wanted to prepare a dish of traditional Welsh leek soup for her parents, and it just didn’t taste the same if you used anything but real European ingredients.

When she entered DYLAN’S FOODS, her favorite Euroshop, she noticed that they had a new guy working the shelves. He seemed very young, and he moved quickly about the store. This was something she had learned to appreciate about Europeans: contrary to popular belief, they were very hard workers if you only gave them a chance.

“Excuse me, sir”, she asked him, careful not to come across as impolite or condescending: “you wouldn’t happen to know if there is anymore heavy cream?”

“Sorry, ma’am, but I’m new here, so I’ll have to ask the manager”, he answered, and he was just about to run off when she followed an impulse and called him back. She was sure she had heard that accent before in class!

“Sorry again”, she said: “but I just have to ask: are you by any chance from Cymru?”

“Yes, Wales, of course, but your people really call it Cymru!” said Cleo.

“Sure, whatever, ma’am”, he said with a shrug, then he turned around and walked off, supposedly to get the manager.

Cleo was left standing between the store shelves. She looked at the bag of European potatoes and European leeks in her hand, and she felt her excitement turn into sadness. What terrible things must have happened to this poor young man, she wondered, for him to be like this?