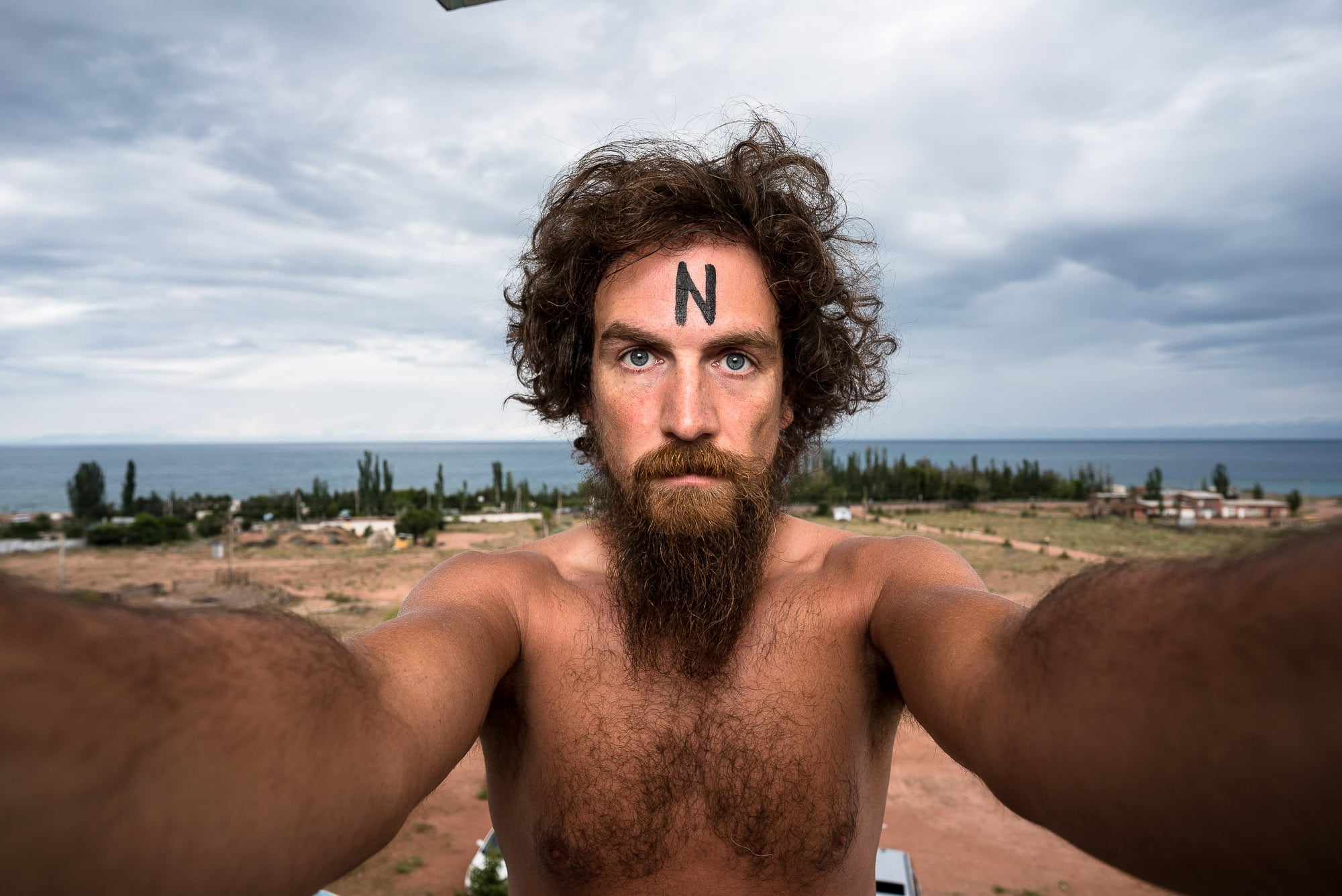 When his wife had finally fallen asleep, Wu gently eased her head down from his lap and onto the pillow. Then he covered her with a blanket. He felt as if something was telling him to go outside, but he couldn’t. Not yet. So he sat down on the floor next to her and stroked her hair. Her face was swollen from the crying.

He knew she hated to cry. Ever since they had started dating, she had always made a point of not tearing up. “The saying ‘raindrops on pear blossoms’ is bullshit!” was something that she used to say to their daughter, Linlin: “crying will just make you look ugly, so suck it up!”

But now that Linlin was gone, what had she done? She had cried for days and days, until her eyes were so swollen that Wu thought they looked like the apricots back home, when they hung ripe and heavy from the trees.

He, on the other hand, had not shed a single tear. It had come as a surprise to him that the loss of his only child was something that didn’t seem to affect him very much. When the police had come to tell them what happened, there had been a moment during which he didn’t know where or who he was, but then he had regained control, had picked up his wife from the floor and prepared tea for the officers. They were two, a man and a woman. The woman looked like she was just a bit older than Linlin. They explained the tragedy to him, they said that it was something that happened sometimes, that it was nobody’s fault, really.

Suddenly he found himself in the kitchen, preparing dinner. He looked out of the door into the living room, where his wife was still sleeping on the couch. The knife in his hand went through meat and sinew and bone easily. It was a good knife. The police said Linlin had been intoxicated when she left her friend’s house and knocked on a door in the neighborhood. They didn’t know why she had chosen to knock on that particular door, or why she had chosen to knock and not just ring the bell like a normal person would. But apparently the owner of the house had felt frightened and opened the door with a gun in his hand. The neighbors had heard screams and a shot, and then Linlin lay dying in a pool of blood.

Wu closed the front door behind himself without making a sound. Then he looked up at the sky. It was overcast, but it seemed like it was clearing up in the West. He turned in that direction and started walking. He was the only person to do so. This city was made for drivers, and the only people who ever walked anywhere were the poor and the destitute. But today he felt like walking.

He walked for a while, and then he stopped in front of a gun shop. There was a sign in the window that said WE’RE OPEN, and next to it, there was a note from the NRA. He read it carefully. They were having a meeting today, in the convention center just down the road, and it wouldn’t be over for another few hours. He stepped into the gun shop. The cashier was a young man with a beard. He was busy playing with his phone. Wu looked around.

“That one”, he finally said, pointing at an assault rifle: “and that one. And ammunition.”

The cashier, without looking up, handed him a document and a pen.

Wu handed it right back.

“Excuse me”, the cashier gave him a perplexed look: “The name cannot be blank!”

Wu noticed the grip of the meat knife in his hand. It felt good.

“Well, it’s Wu,” said Wu, carefully pronouncing every syllable like he used to when he had just arrived in the country. And then, noticing that his voice sounded too soft, he repeated it, but a bit louder this time: “It’s Wu, muthafucka!”

When he came out of the gun shop, he flipped the WE’RE OPEN sign around and closed the door. Then he looked up at the sky. The clouds had cleared away, and he could see the sun going into a glorious sunset.

He looked at his guns and checked them again. The assault rifle and the hand gun. He didn’t know much about firearms, but these two looked like they were good guns. He reached into his pockets and felt the extra ammo. Then he stood still and just breathed for a while. The convention center was down the road, right in front of the setting sun, only a short walk away.