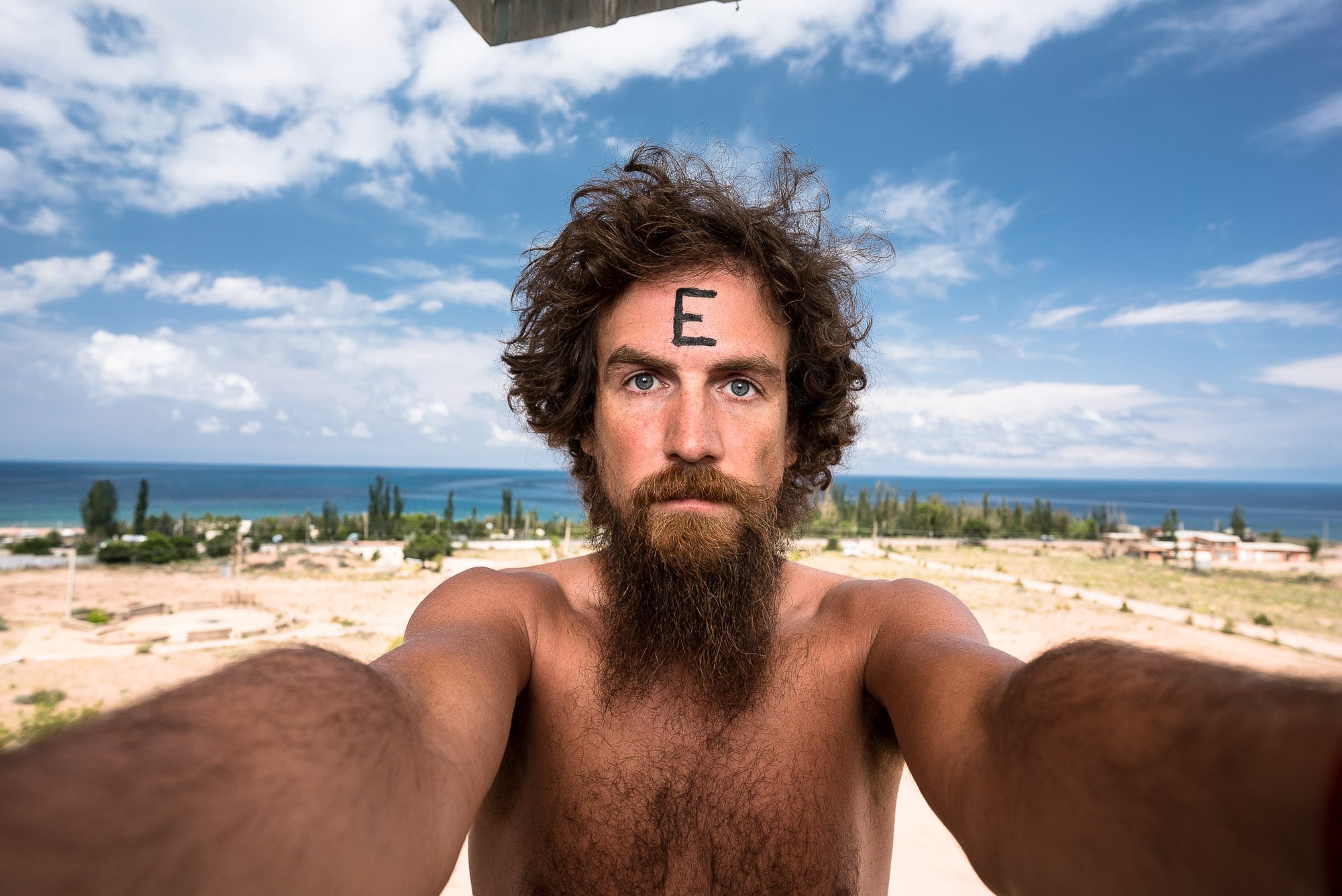 “You!” commanded the leader, pointing at him: “say the words!”

Okay, he wasn’t really the leader. They didn’t believe in leading. Leading people against their will, that was something the police state did, that corporations did, that the fucking fascist nazi scumbags did.

“Say the words!” said the dude who wasn’t the leader. He had a drawing on his balaclava, a pair of grinning skull jaws. Nobody knew his name. Everyone just called him dude.

“Say the words!” yelled the dude.

“What words?” he asked, wondering if this was really the right time for an argument. They were shrouded in red smoke, standing over a cop that their group had just finished beating into the ground. The joke was that you could buy flares and sap gloves on Amazon, but that beating up a pig was priceless. And you usually ran off right after, instead of standing around arguing.

“Our words!” repeated the dude, pointing his finger at him: “Our slogan! Say it!”

The others were looking at him, and even though their faces were hidden behind their balaclavas, he suddenly felt very self-conscious.

“You mean: smash fascism?” he tried.

“The other one!” insisted the dude.

“…no war but the class war? One world, one struggle-”

“Goddammit!” The dude beat his fists together: “Our three words! The words we were yelling when the pigs were coming at us! I heard you say them – and you said them wrong!”

Ah, shit. Now he knew. It was true, he didn’t really know the exact words. It had all been a bit overwhelming when he had joined their action group at first, and later he had always felt too embarrassed to ask. What was it exactly: Agatha? Roberta? Another?

“Balata?” The dude looked around at the others: “It’s ALERTA, fuckhead! A-LER-TA!”

“No, that’s not what you fucking meant! What are you even doing here if you don’t even know the FUCKING MESSAGE?”

“I…” The others were staring at him, and he could see it in their eyes: accusation!

And then, just like that, the moment was over.

“COPS!” yelled a voice, and they all started running. Everyone was following the dude, and he was glad that he was right behind him, because the dude always knew where to go.

They turned a corner and then another one, and when they had reached a calmer area they slowed down. At an electronics store they made a sudden stop. It had been thoroughly looted during the protests, but the dude had apparently noticed something. He stepped in through the busted door and came out with a box. It was small and white and pretty.

“iPhone 7?” someone asked with excitement.

“Galaxy S6” said the dude, shrugging his shoulders. Then he put the box into his backpack and they continued running.