3words: Lock Them Up 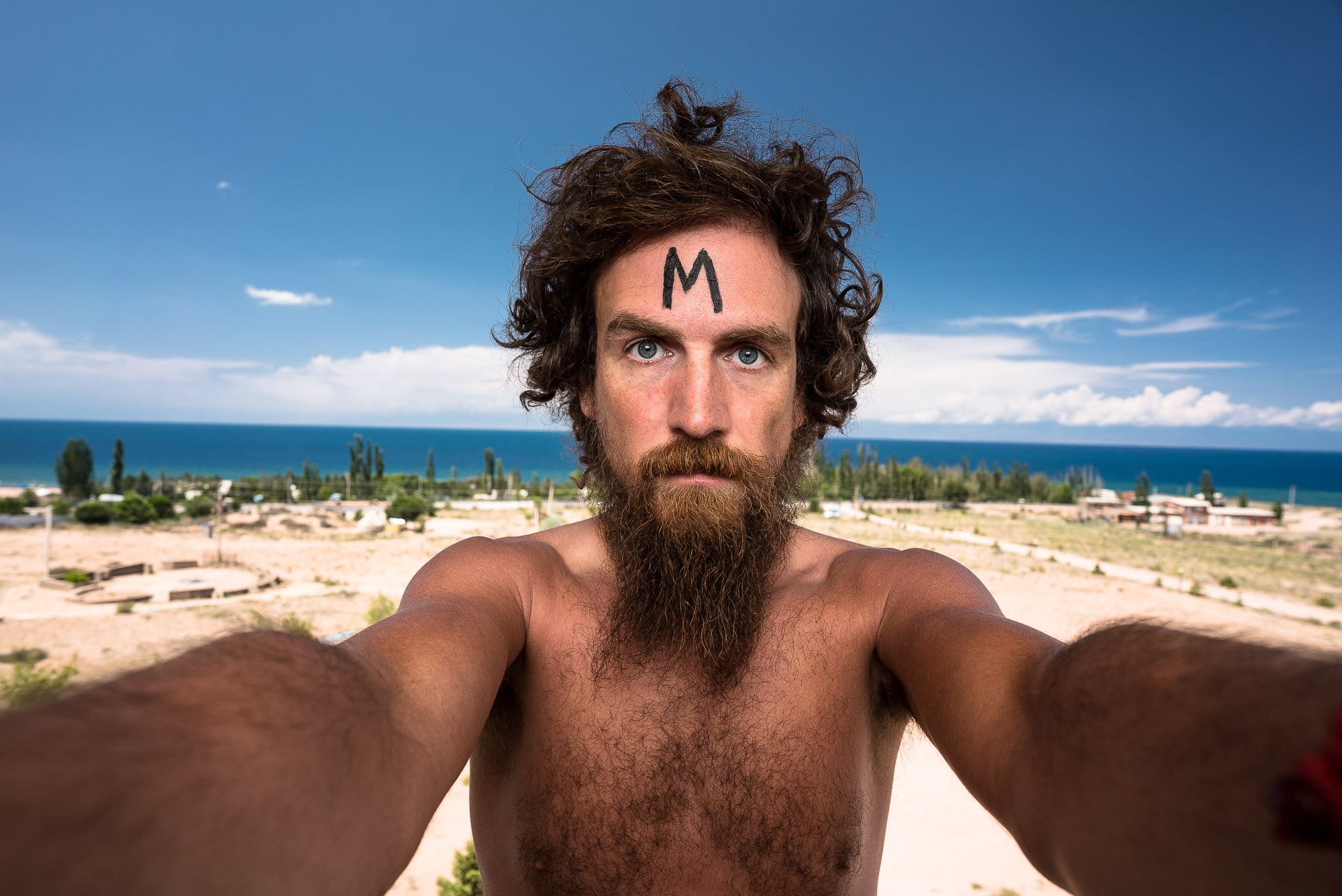 @VAcrow1 – VACrow: Lock, Them, Up. Crow They called him Crow. His real name was Arthur Wheelwright, but ever since he had left the village and started hiding in the forest, they had been calling him Crow. Everyone feared him. They said he was completely black, even the white in his eyes, and that he […]