I don’t know if any of you remember, but once on my way through China, my brother and I had too many watermelons with us, so we decided to smash one of them. It was a hot day in the summer of 2008, and we filmed the whole thing.

Of course it was awesome.

So today, after taking my daily picture… 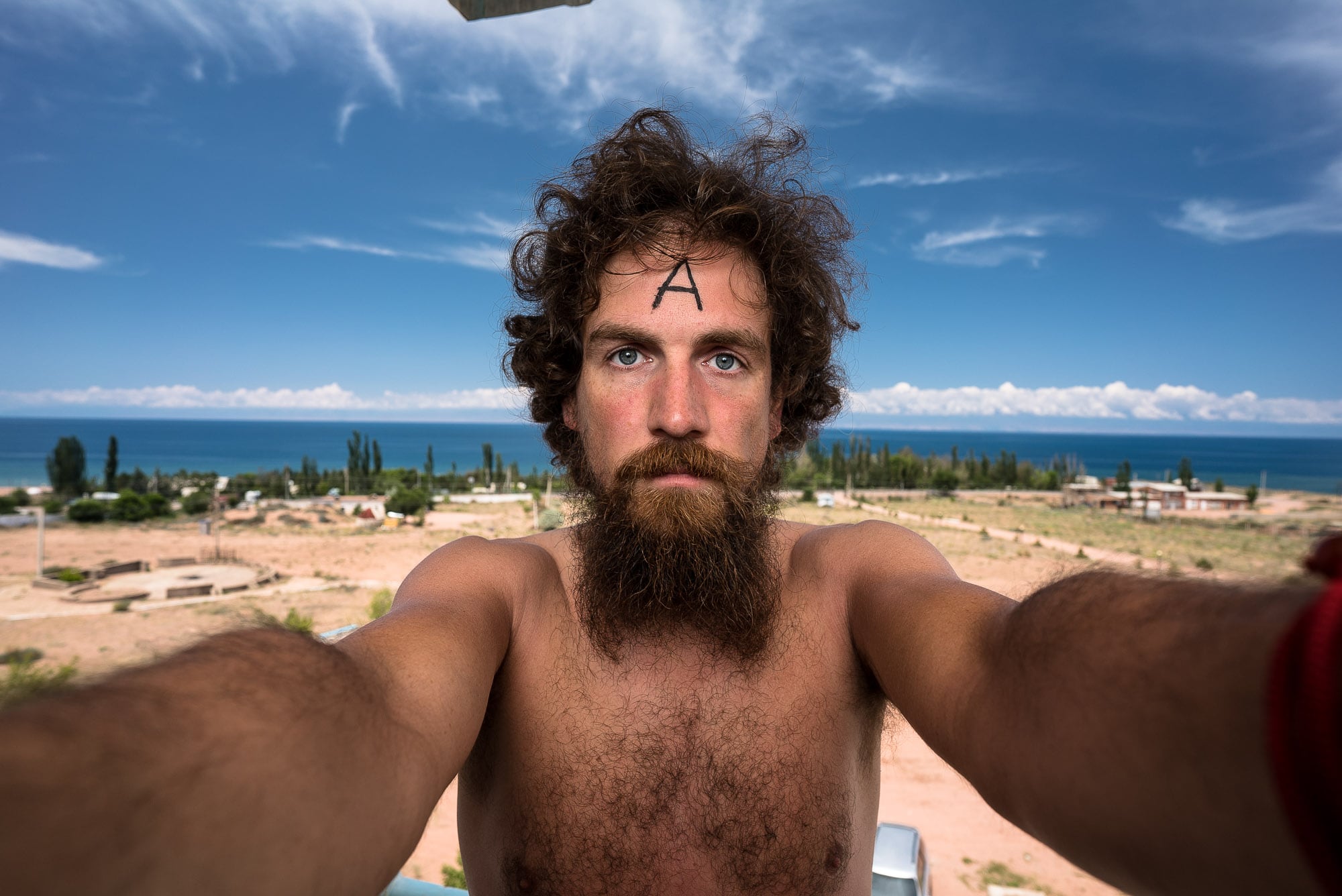 I decided to buy the biggest watermelon I could find and ask the people from the sanatorium if I could throw it from the roof. They thought I was being very silly, but they said yes.

So here it is:

How To Throw A Melon From A Roof. 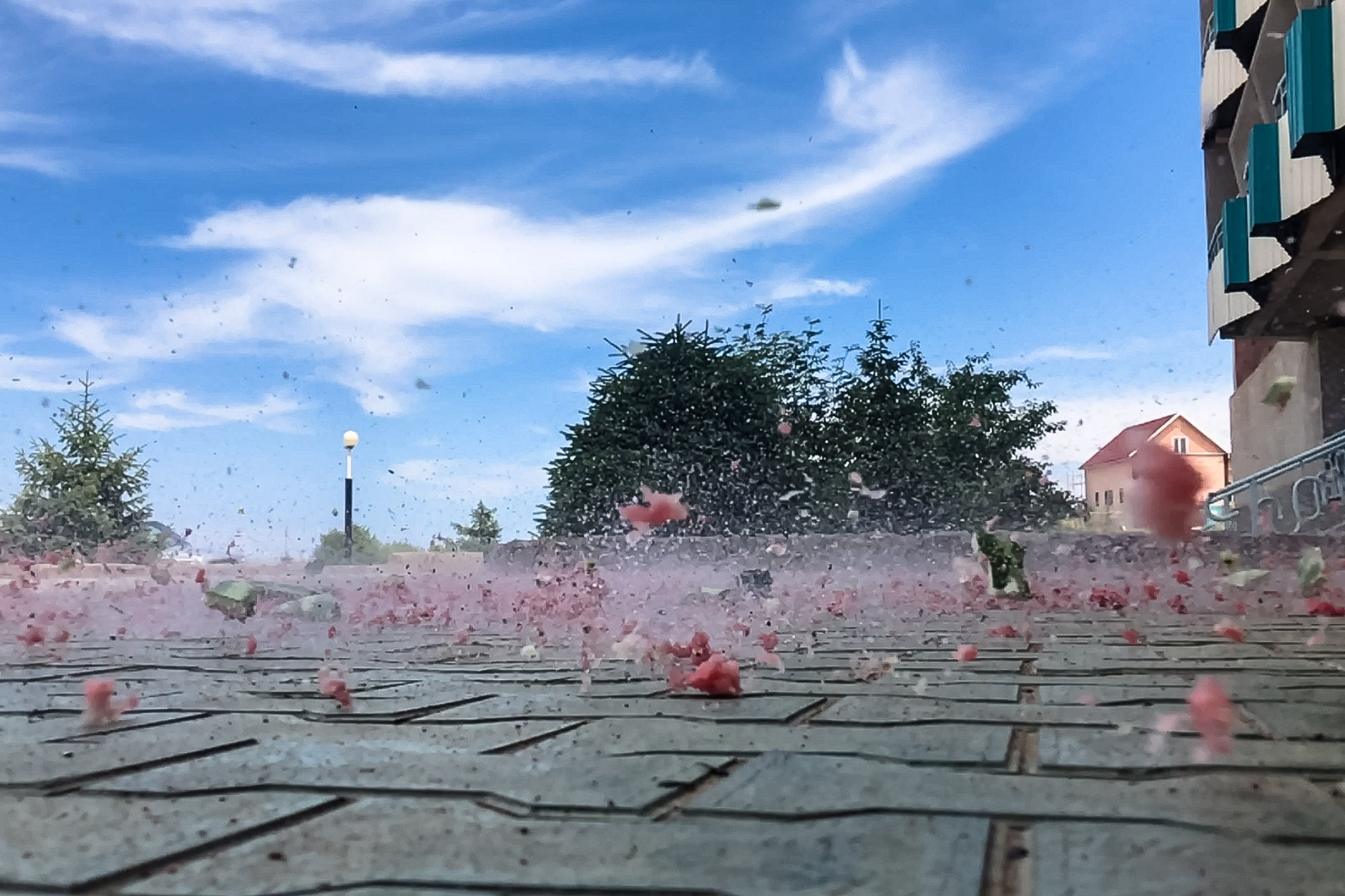 Took me about a half-hour to clean up.