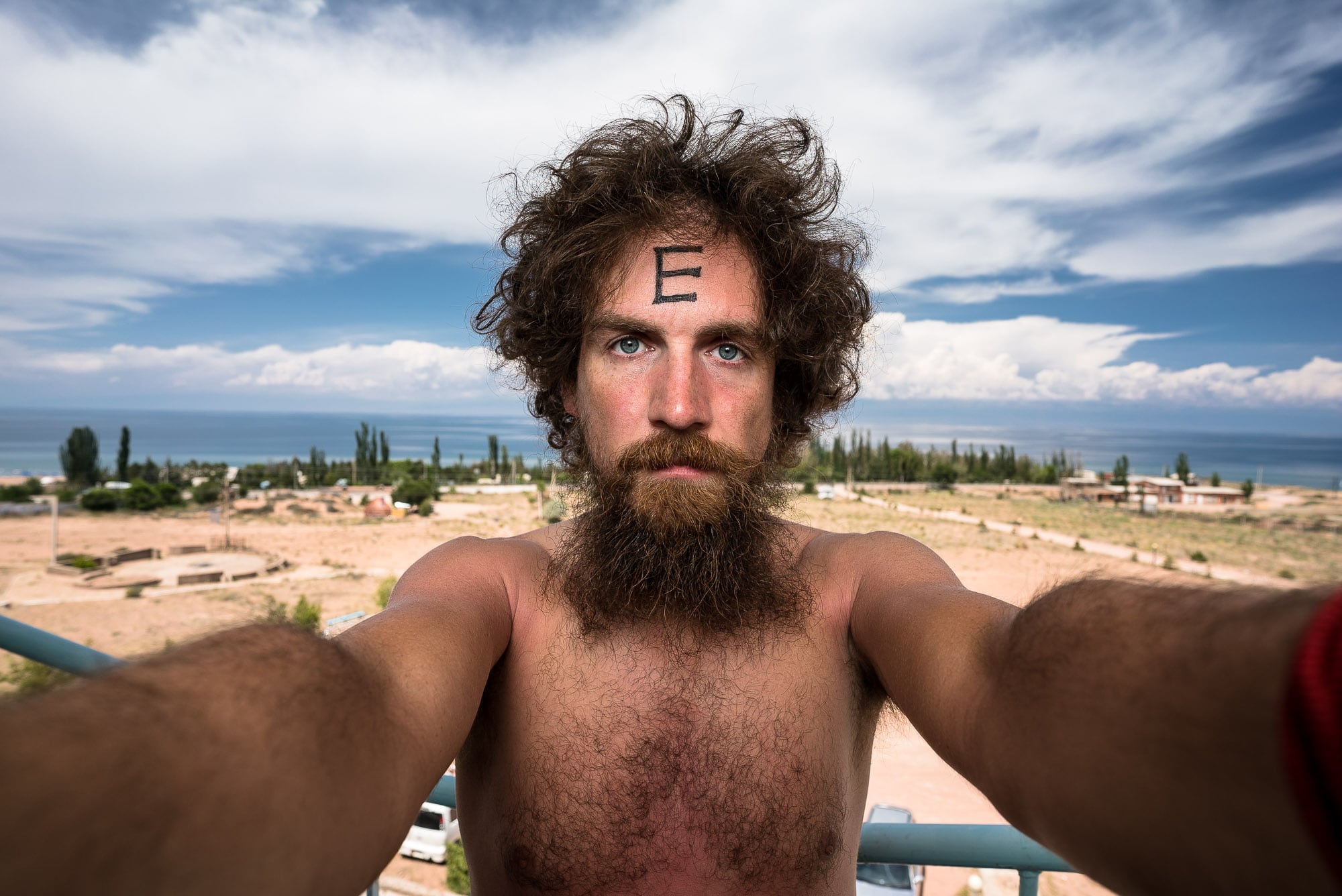 And had a melon: 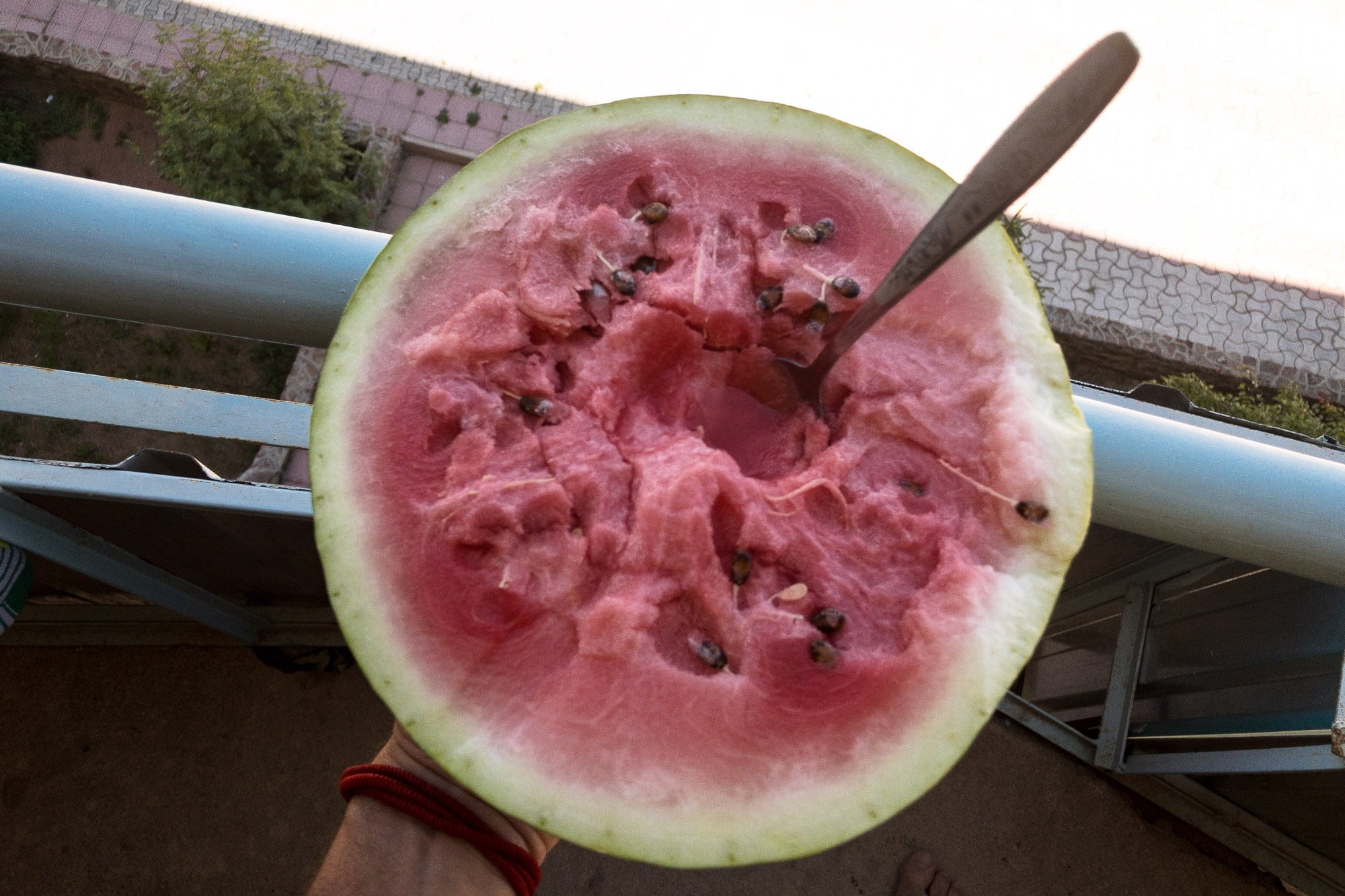 Did you know that the watermelon originated in Southern Africa, and that the pharaohs ate them thousands of years ago? That they (the melons) needed until the 10th century to reach China, which produces more than 60% of the world’s total output of watermelons today?

Fun facts about watermelons. I never used to like them. I hated the taste (I remember the watermelons we got in Germany in the 80s and 90s tasted pretty much like cucumbers), and I especially hated the mess they made when you tried to eat them in slices.

I have learned to love watermelons now, and I am here to tell you: don’t cut them into slices! Get half a melon for yourself.

And eat it with a spoon, goddammit!