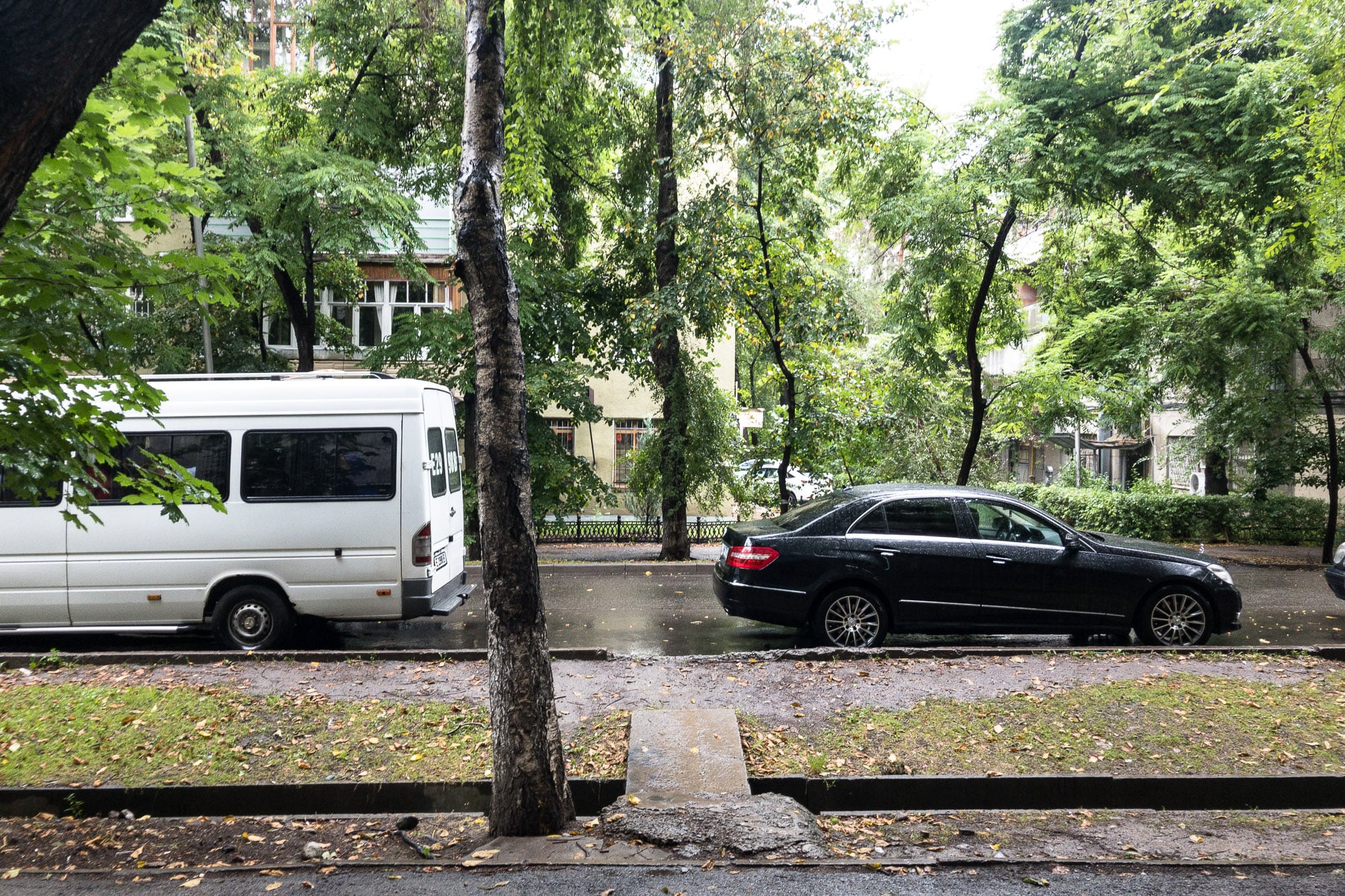 So I stayed in. 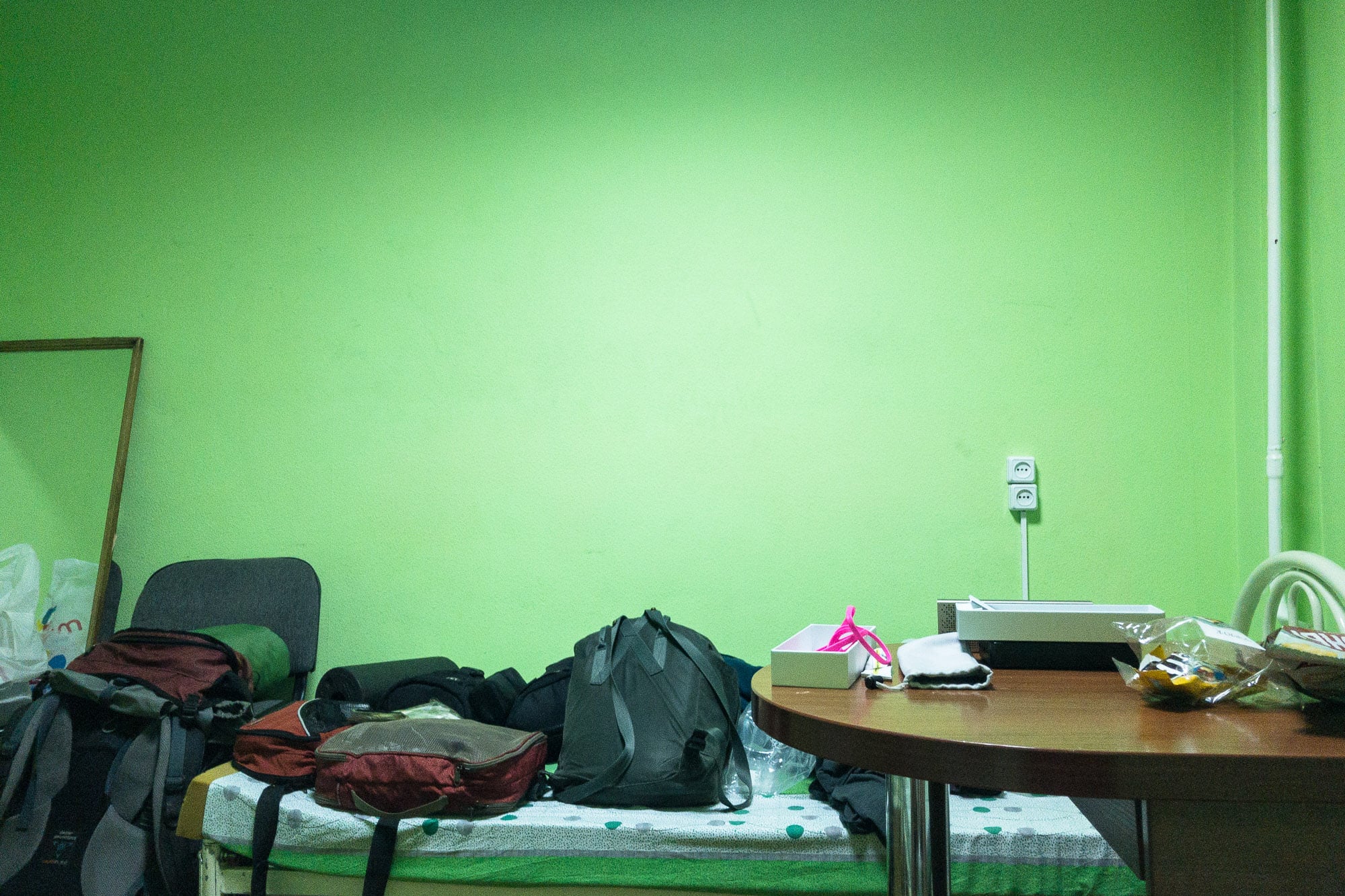 And I learned two things.

1) Remember the big fat black cat Sarkozy, the one who had been my sworn enemy the last time I stayed here?

Well, there were more of his kind now, and they were actually quite nice: 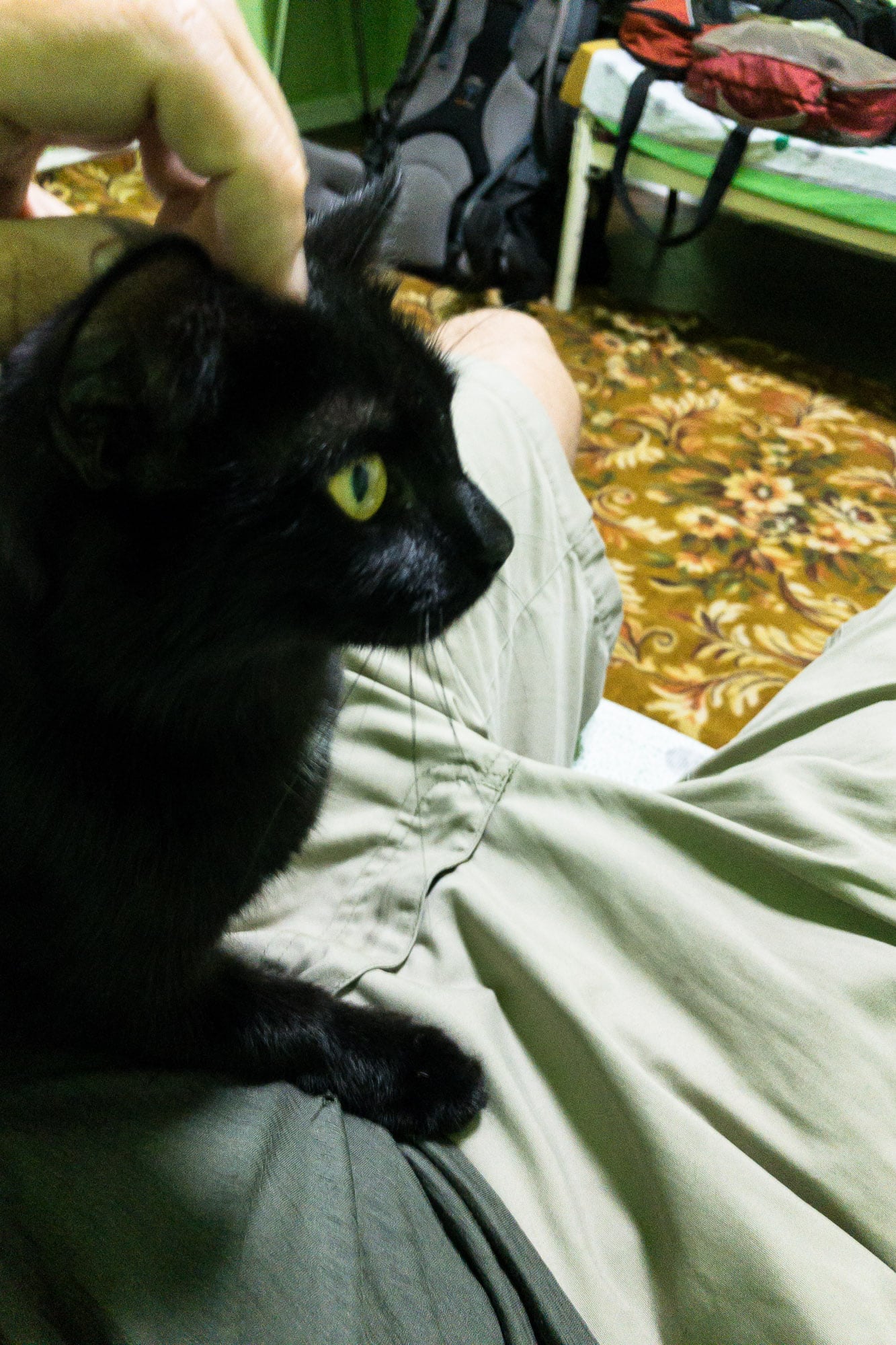 2) Remember the little kid from last time, the one who had been my buddy, the one whom I had called Хулиган (Hooligan) because he was always running around like a very short-legged whirlwind?

Well, he was very, very scared of me now: 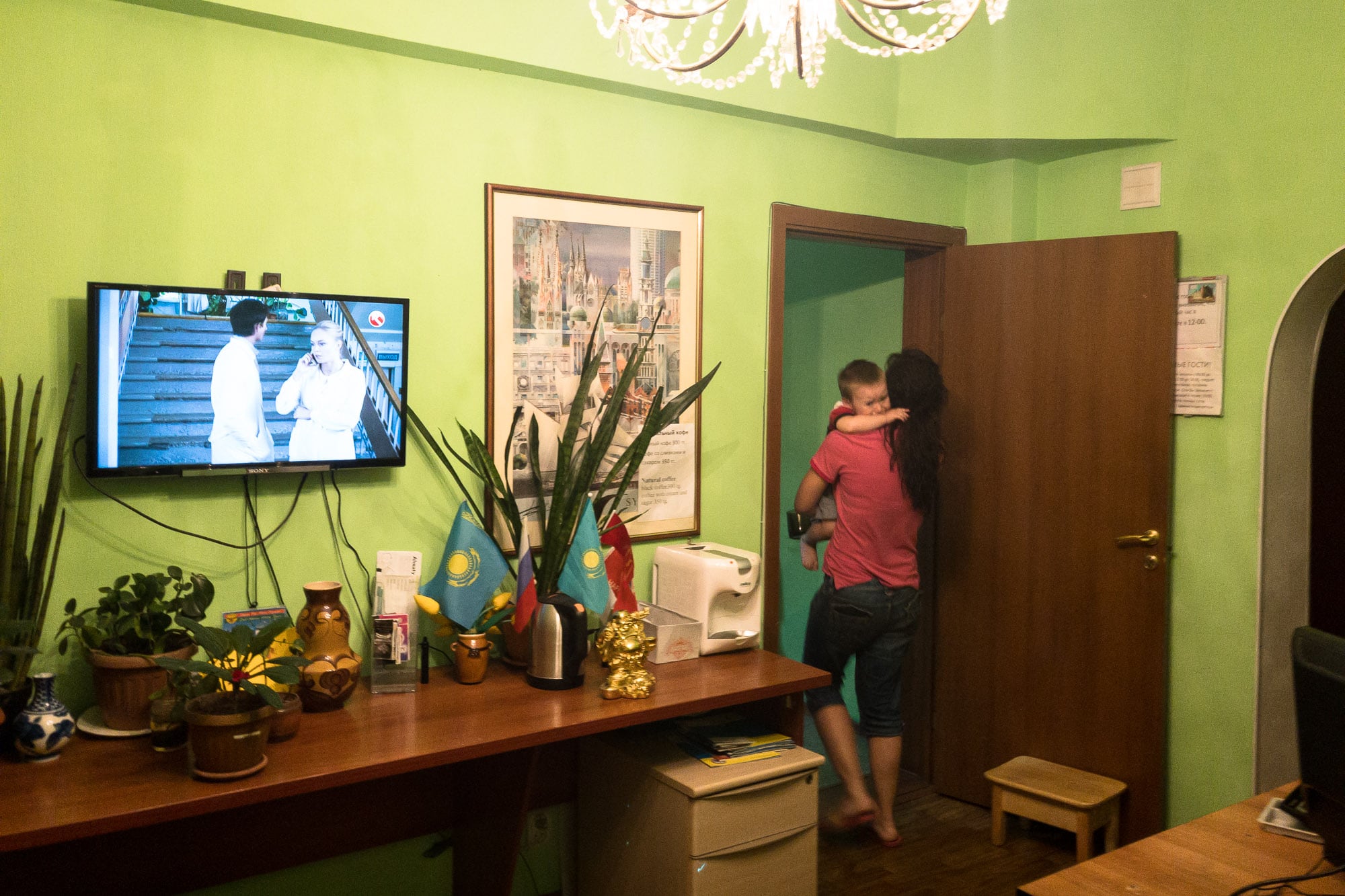 I think it was because of the beard.