Another day in Tashkent, waiting for my train.

I helped a lady from New Zealand get certificates for a few suzanis she had purchased. I was pretty good at that by now. Then we sat down and talked. Why had we decided to travel? I said I just liked to experience things. She said her first trip abroad had been many decades ago: “Because I wanted to get an abortion.”

“It was either that or the coat hanger”, she said and smiled.

Wiki says that every year there are about 50 million abortions on our planet, half of which are considered unsafe, resulting in 50.000 deaths and 5 million hospital admissions. Of course these numbers can only be estimates, but the sheer magnitude of the suffering is inconceivable. 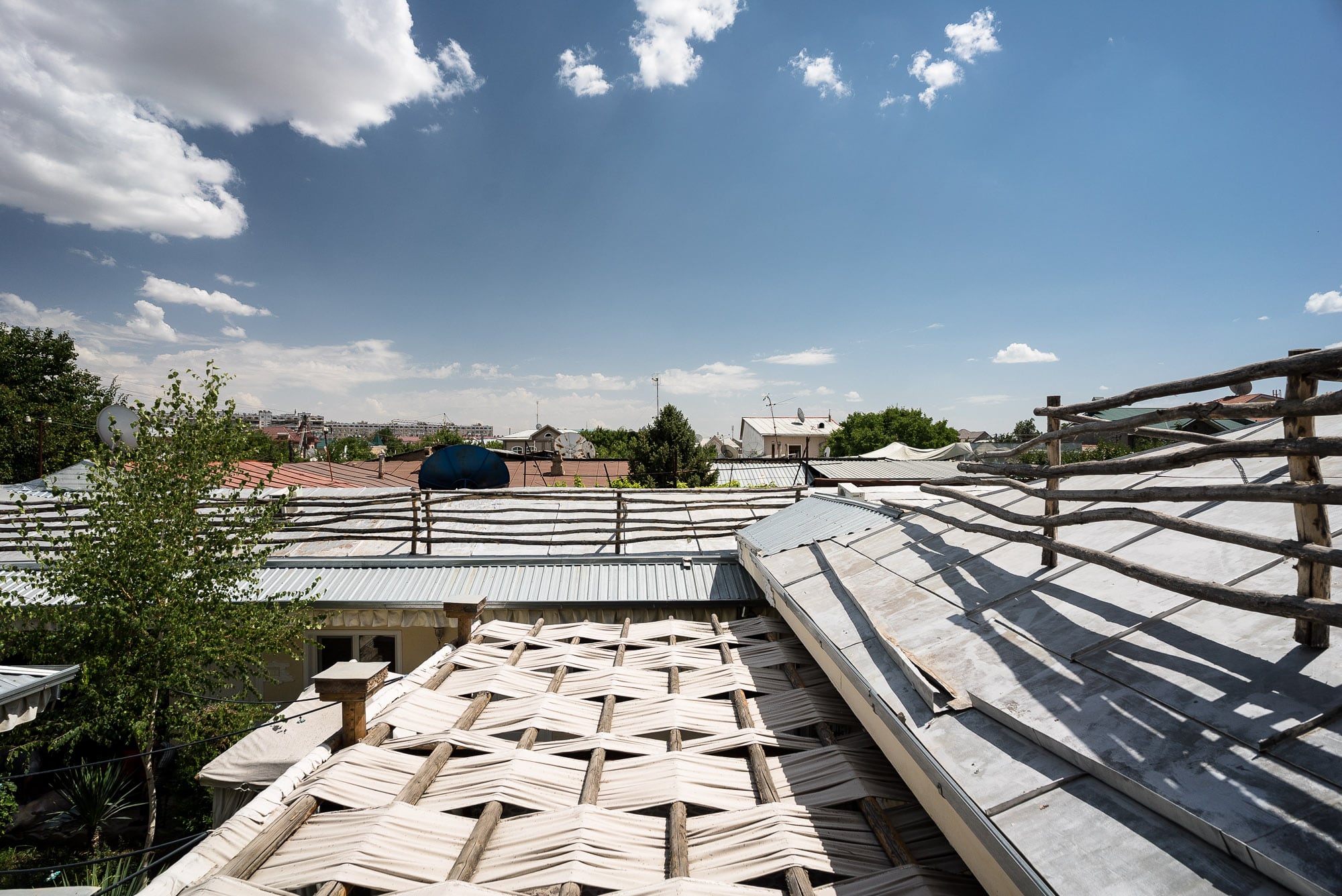 Later that day, I ran into two German tourists and an Italian on a business trip. We drank and had watermelon.

Then the day was over.