Stayed in. Sorted some pictures. I had taken more than 18.000 photos in just four weeks (mainly because of the many time-lapse shots).

And while I was sorting through my endless archives I watched some Party Down, which is one of the best things to have ever lived on TV: 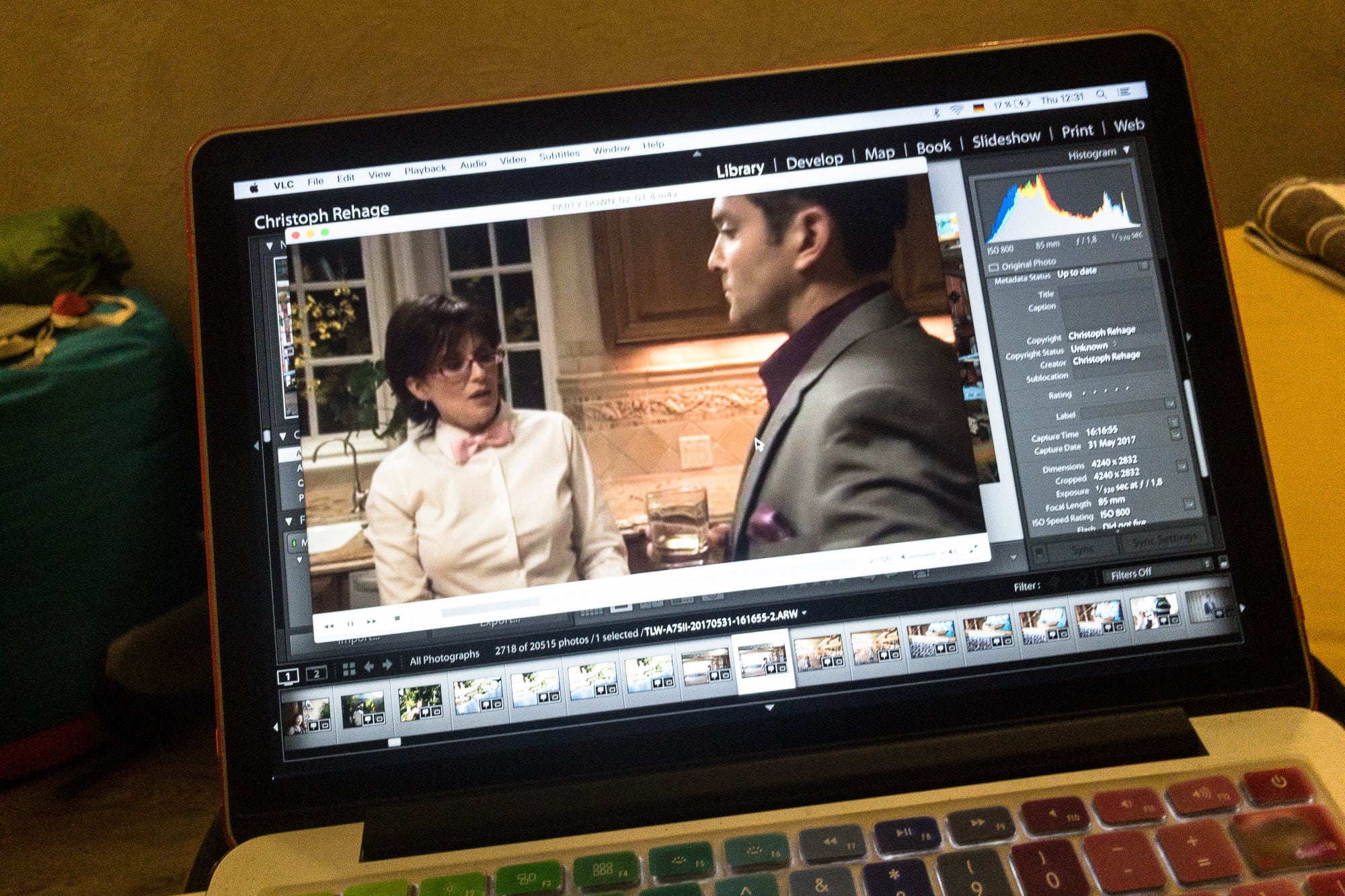 Seriously, this thing getting cancelled after just two seasons is among the greatest tragedies in our cultural history (among Qin Shihuang’s book burning in the 3rd century BC and the fact that Kafka left so much unfinished. Oh, and also the existence of U2.)