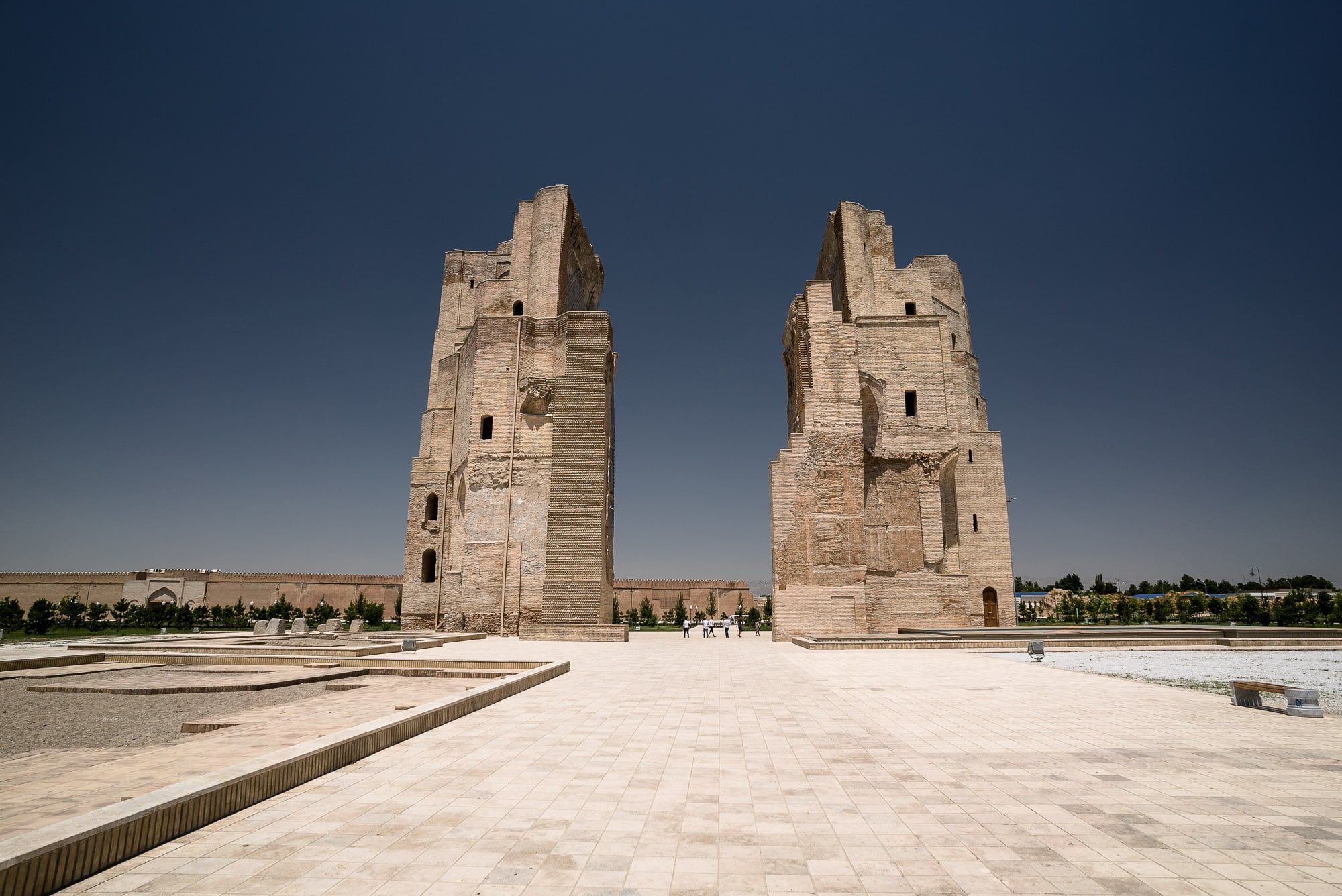 We went to Shahrisabz today, a small town located about an hour south of Samarkand. It is known as the birthplace of Timur (or Tamerlan), and apparently he had initially planned to turn it into the capital of his empire instead of Samarkand. Well, plans change sometimes. He did build a large palace for himself […]