I wanted to take pictures of the sunrise, so I got up at 4:30 in the morning and walked over to the Registan.

After the sun had come up, I ran into a Japanese gentleman who was in Samarkand with a tour group: 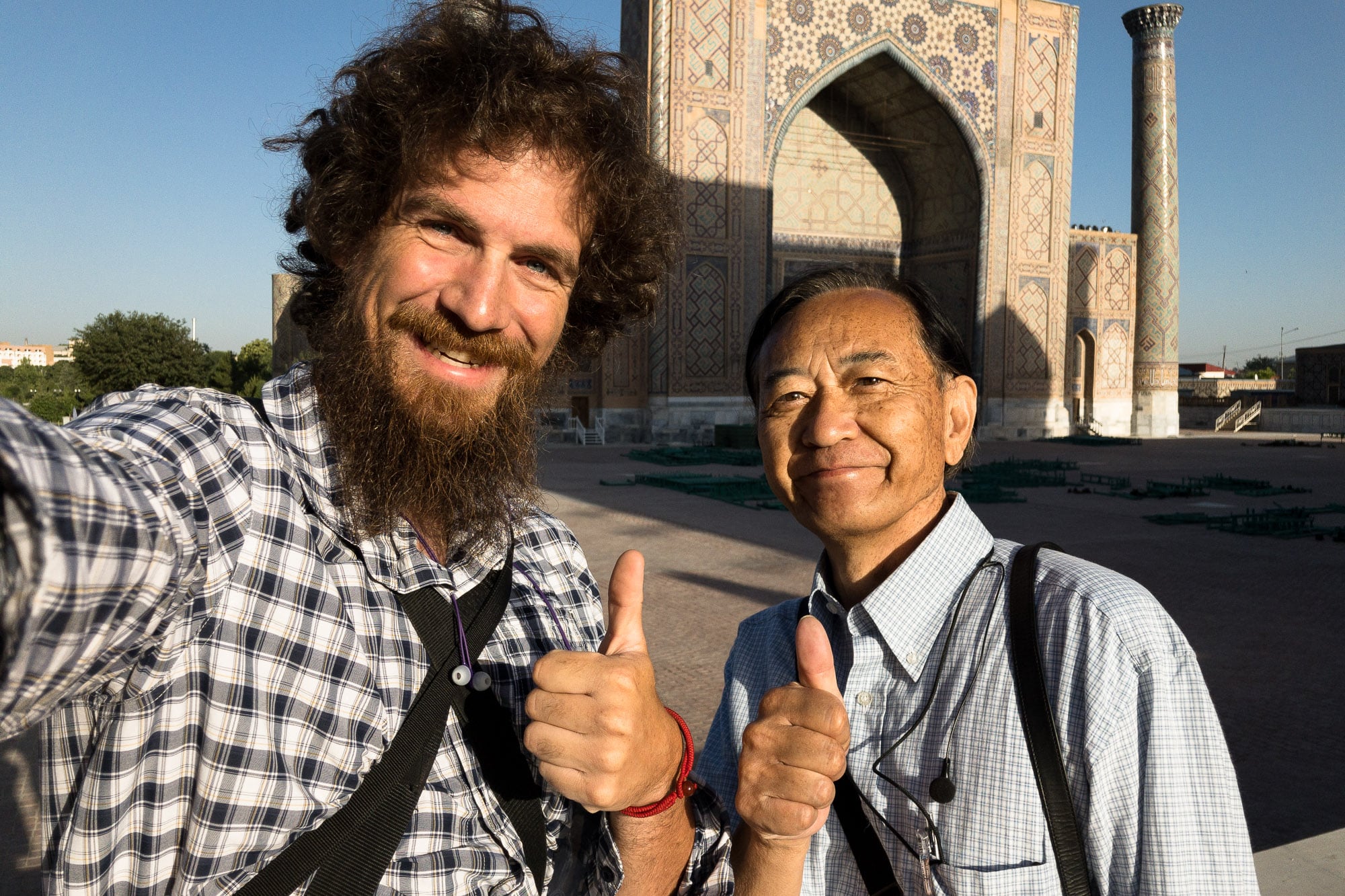 He was very enthusiastic about everything.

Then she came and picked me up, and we went to the Ulugh Beg Observatory: 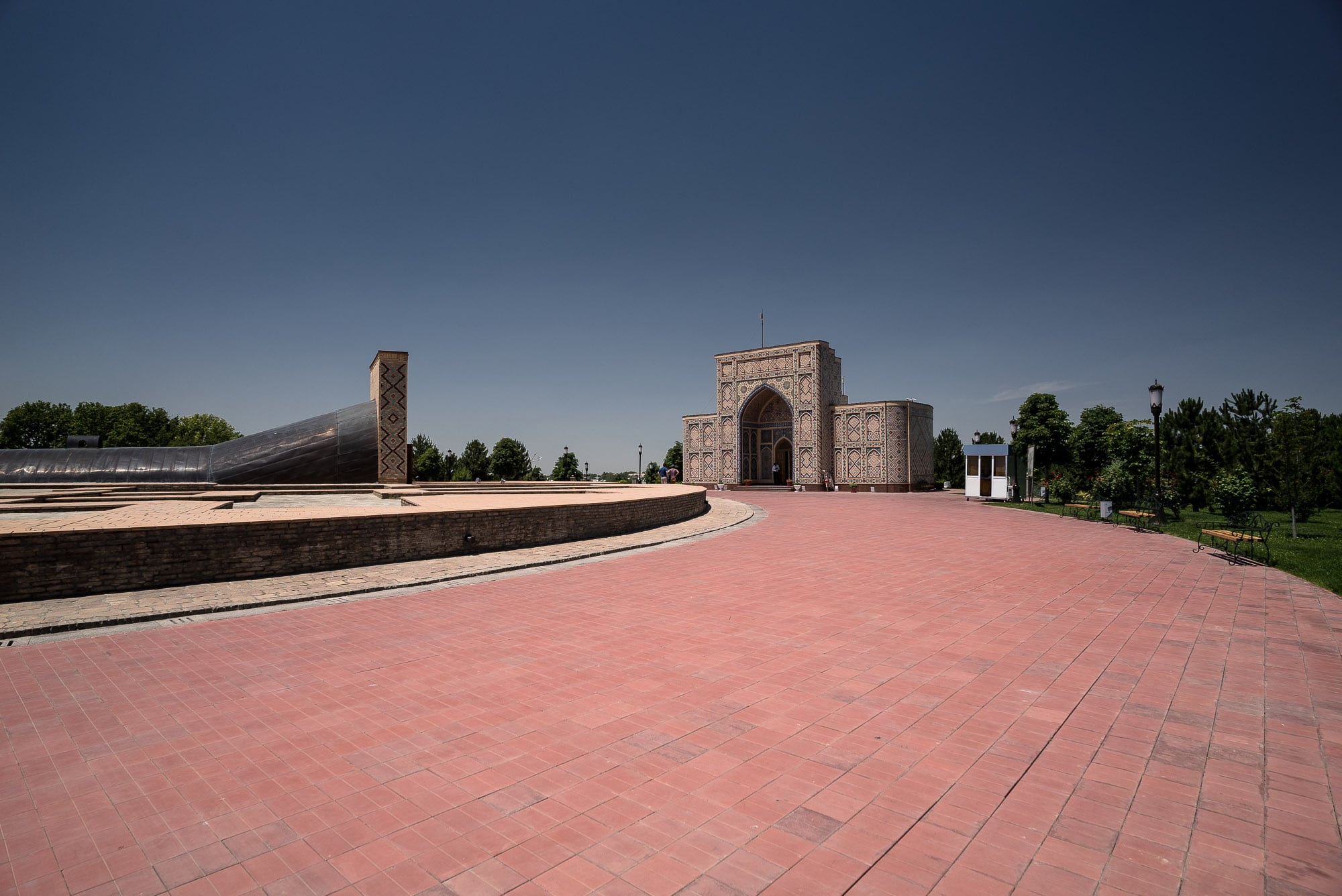 Ulugh Beg was a ruler from the early 15th century. It was a time when the Timurids were in power (Timur, or Tamerlan, was his grandfather), and Samarkand was at the heart of a large empire. Ulugh Beg loved science and especially astronomy, at which he excelled to a degree that left European scientists stunned – even hundreds of years later.

We went and looked at what was left of his observatory: 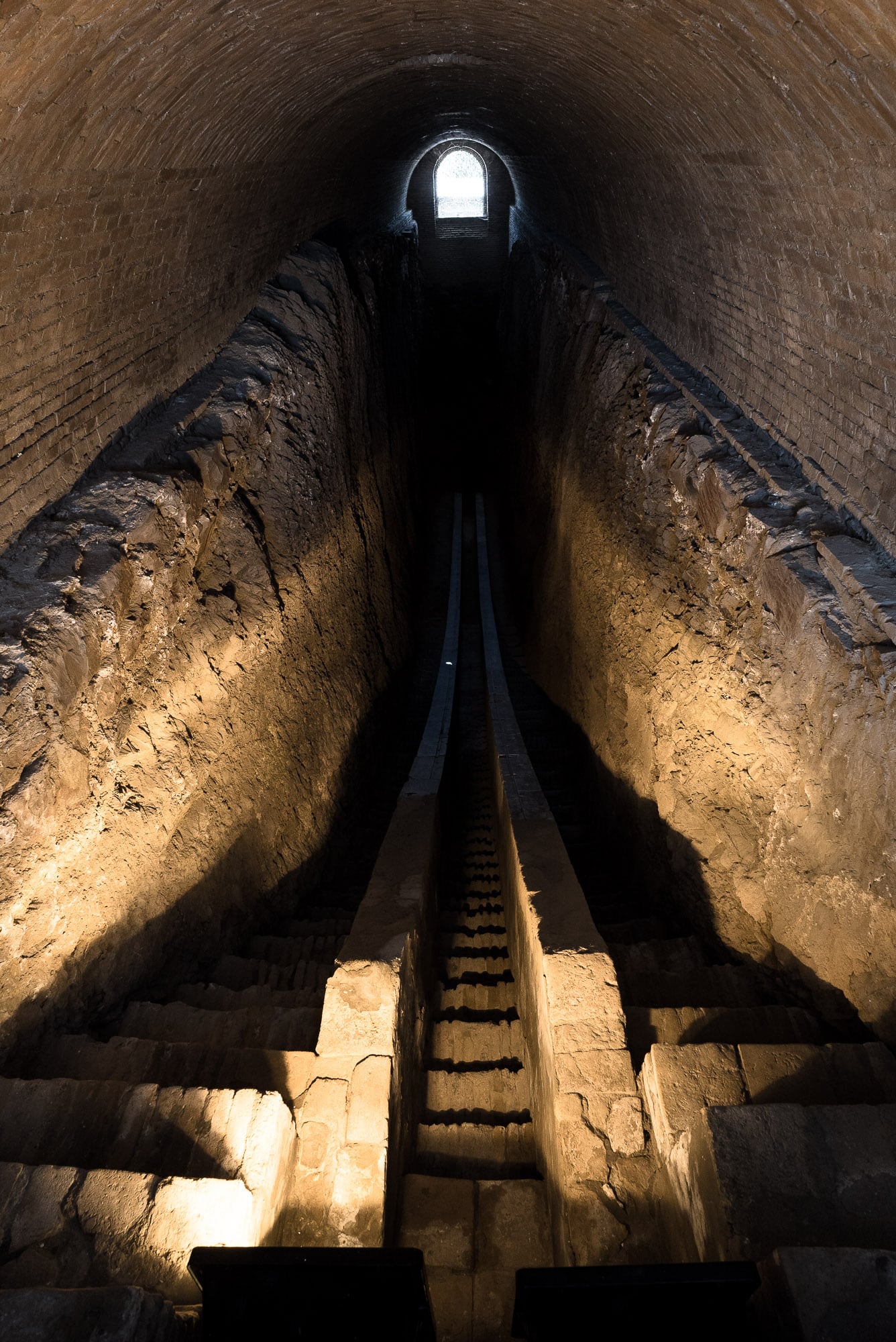 See the light spot in the middle? I don’t understand astronomy, but Ulugh Beg and his crew would read something from it. The movement of the sun I suppose.

Then we went to the ruins of Afrasiyab, a city that used to be located slightly to the north of modern-day Samarkand. It ceased to exist in the early 13th century, when the Mongols did what they almost always did. They destroyed it.

There was not much left to look at today, just a museum with some artefacts: 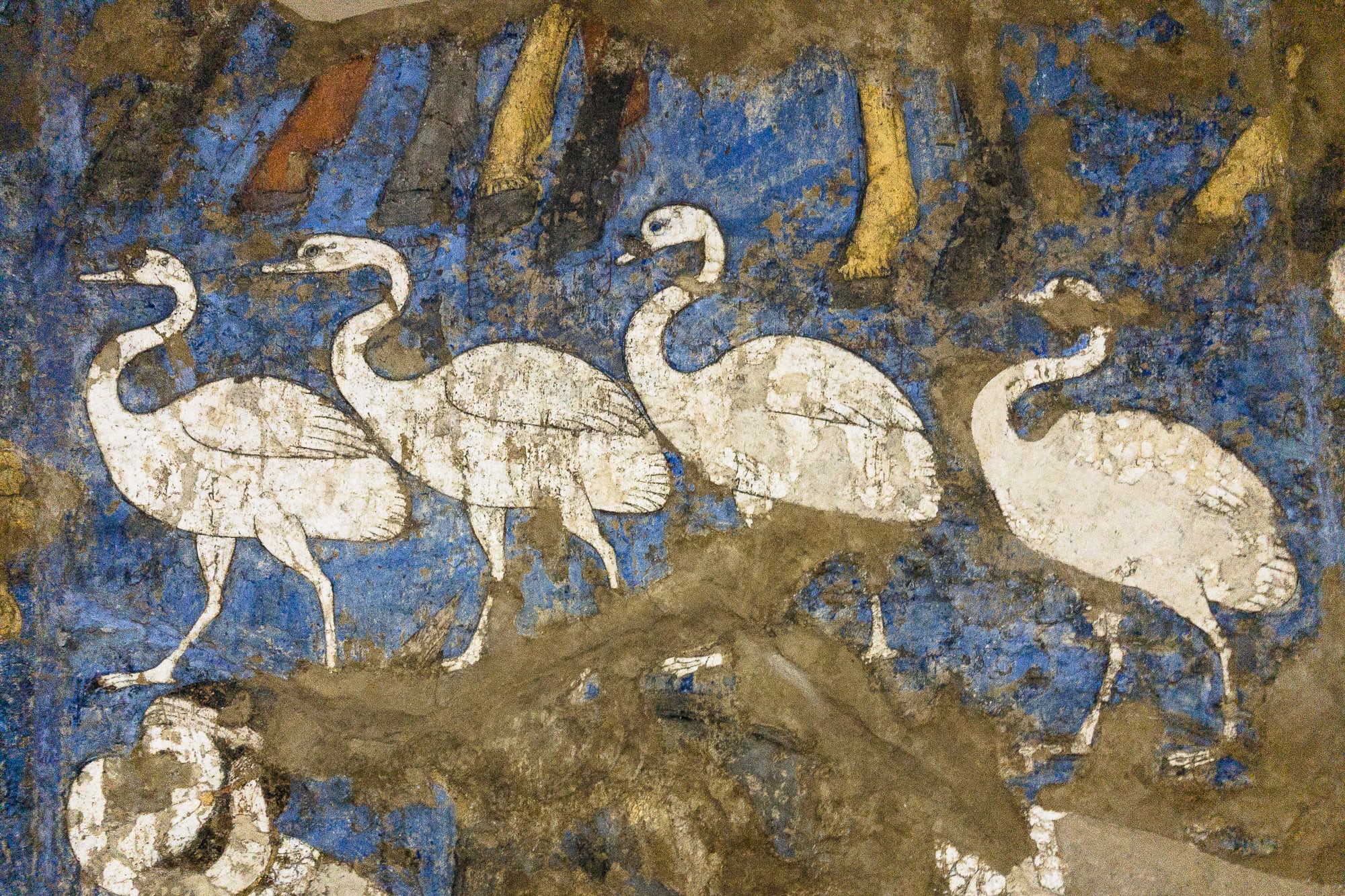 And some ruins outside: 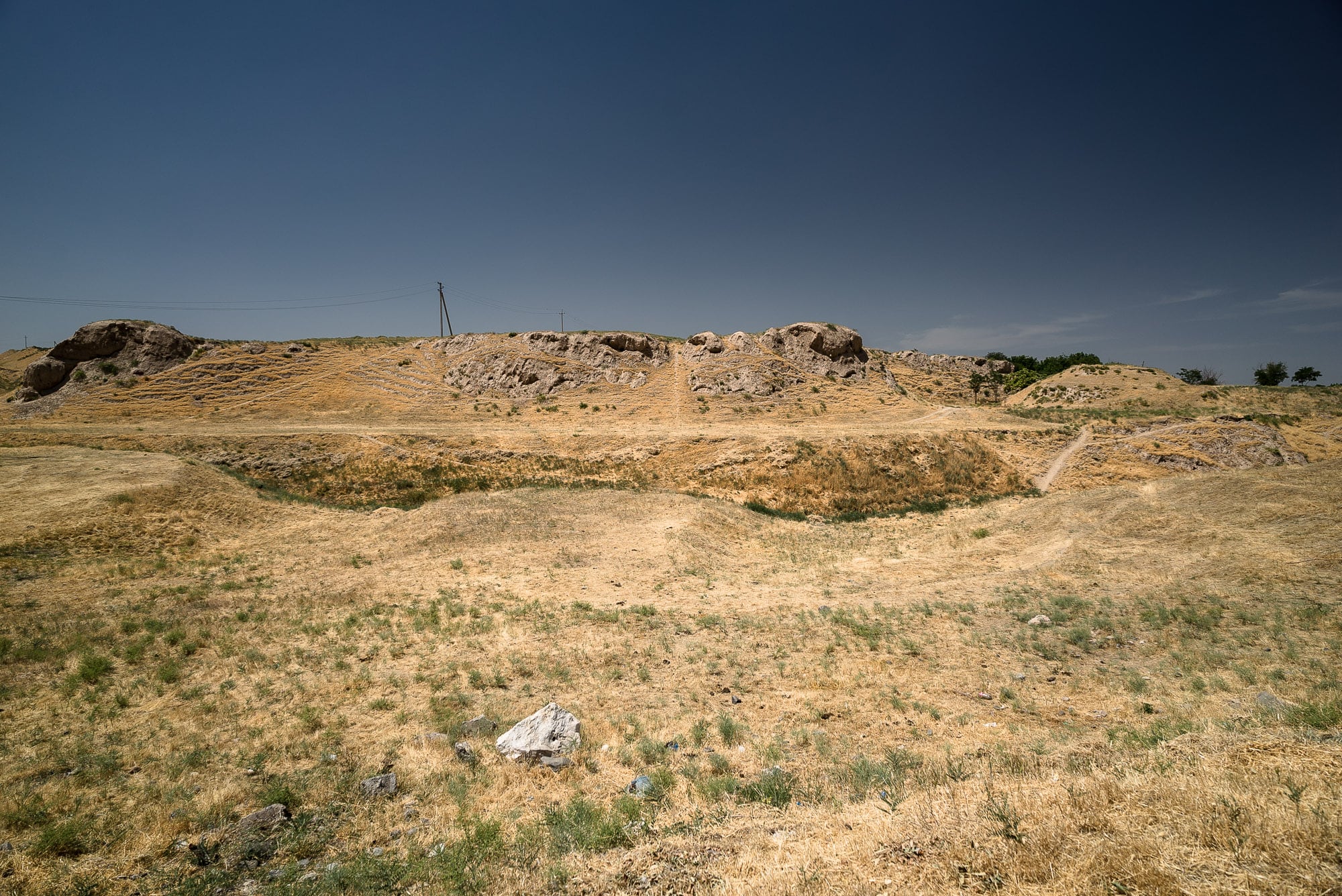 Sometimes it wasn’t even clear which parts of the clay hills were actually parts of the ruins and which weren’t: 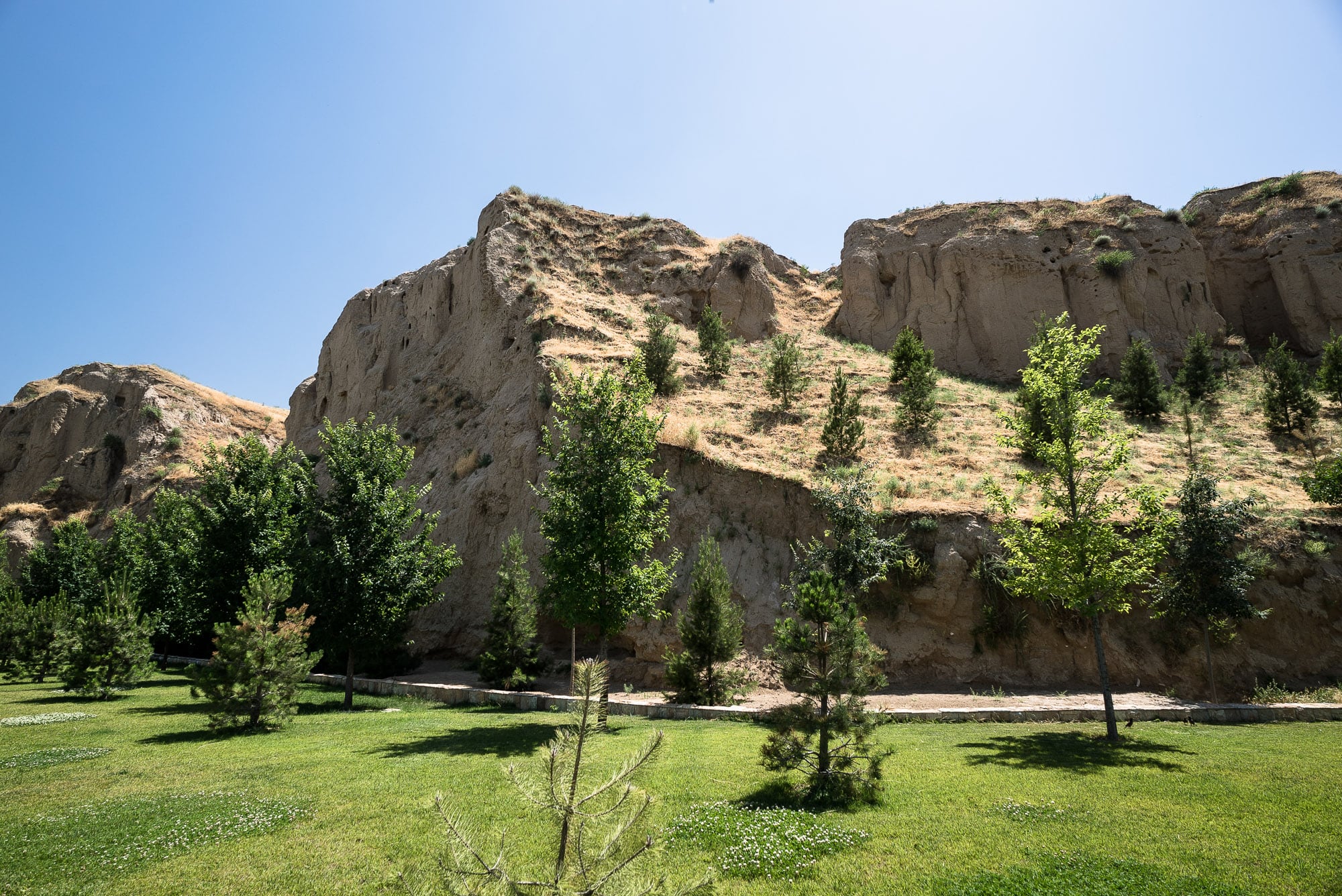 Anyway, we went to a strange place after this. And I mean strange. It was supposed to be the tomb of Prophet Daniel. You know, the dude from the Bible who has a bunch of visions and then gets thrown into a lion’s den, which turns out to be no problem for him because… well, because!

This was his alleged tomb: 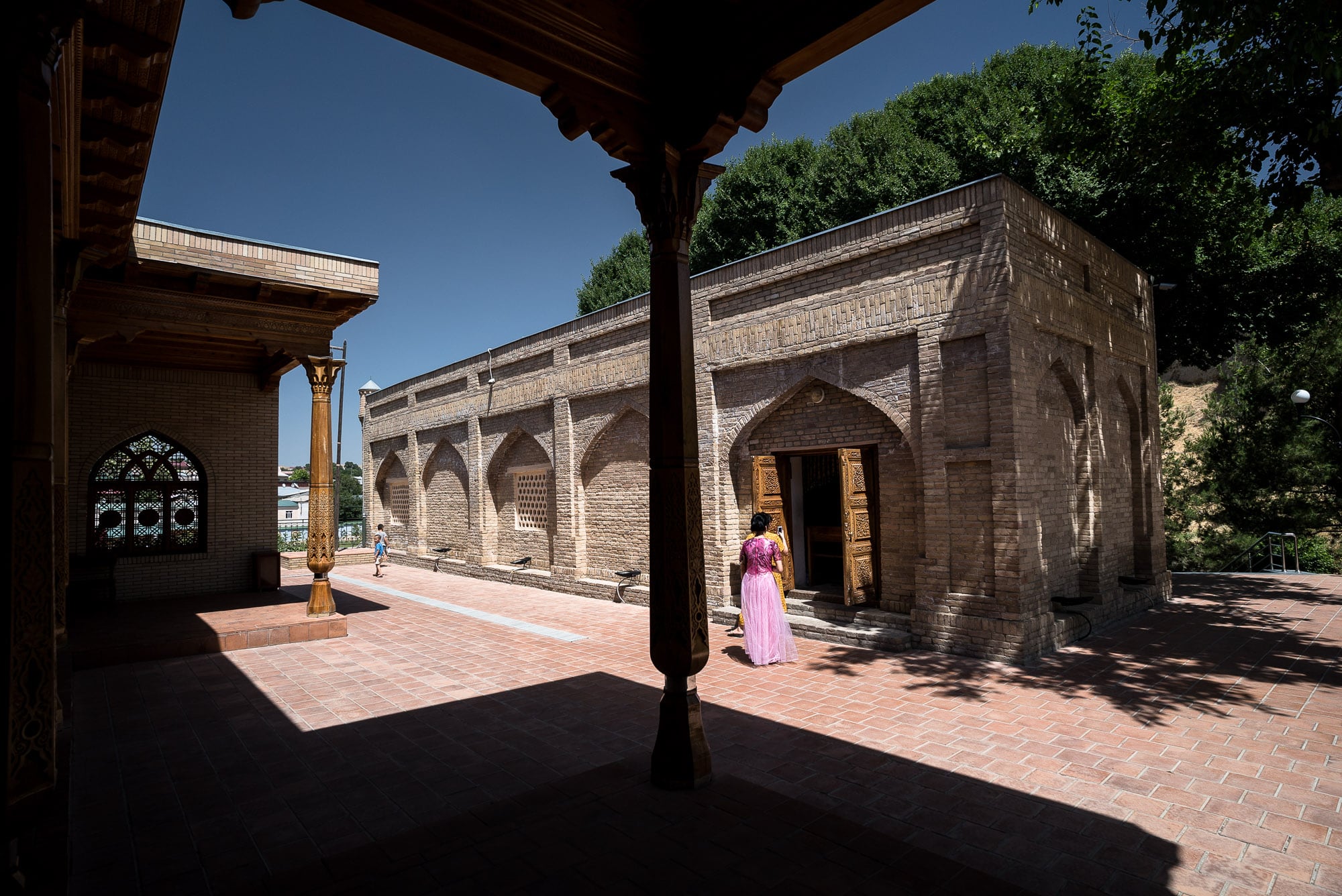 Apparently there are many of these alleged tombs of Daniel all over Central Asia and the Middle East. Everybody wants to have a piece of him.

And in this place, they had made sure that it was going to be a big piece: 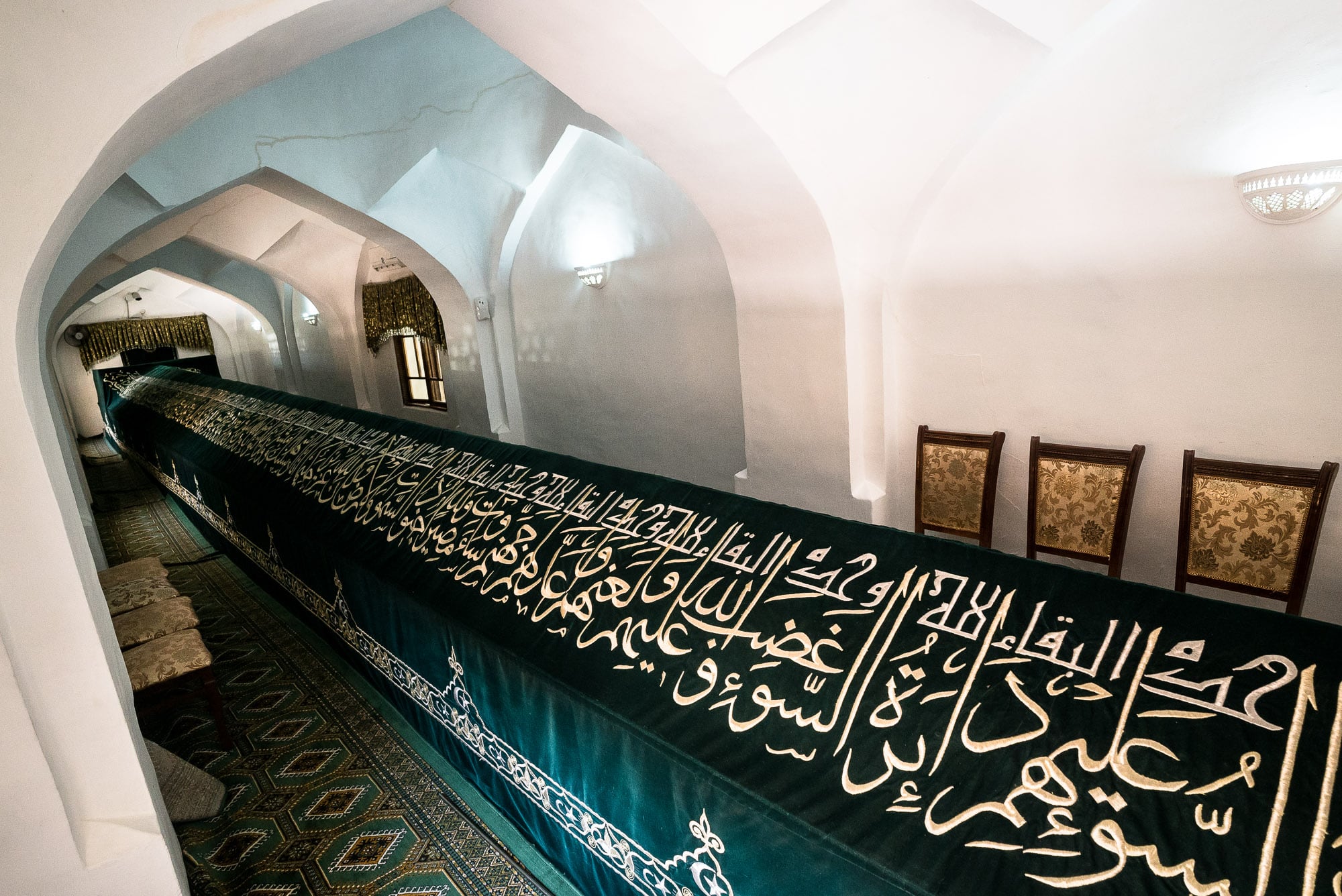 Legend had it that Daniel’s body was still growing, even after death. Hence the looooong sarcophagus. One thing struck me as strange though. I mean, if we were to accept the premise that the guy is still growing, then wouldn’t he grow in all dimensions? Not only would his body get longer, but it would also get wider, right?

Or was I supposed to imagine the dead Prophet Daniel as kind of noodle-man who was ten meters tall but still only as wide as a normal person?

I was still wondering about this when I noticed a door that led into the hill next to the tomb: 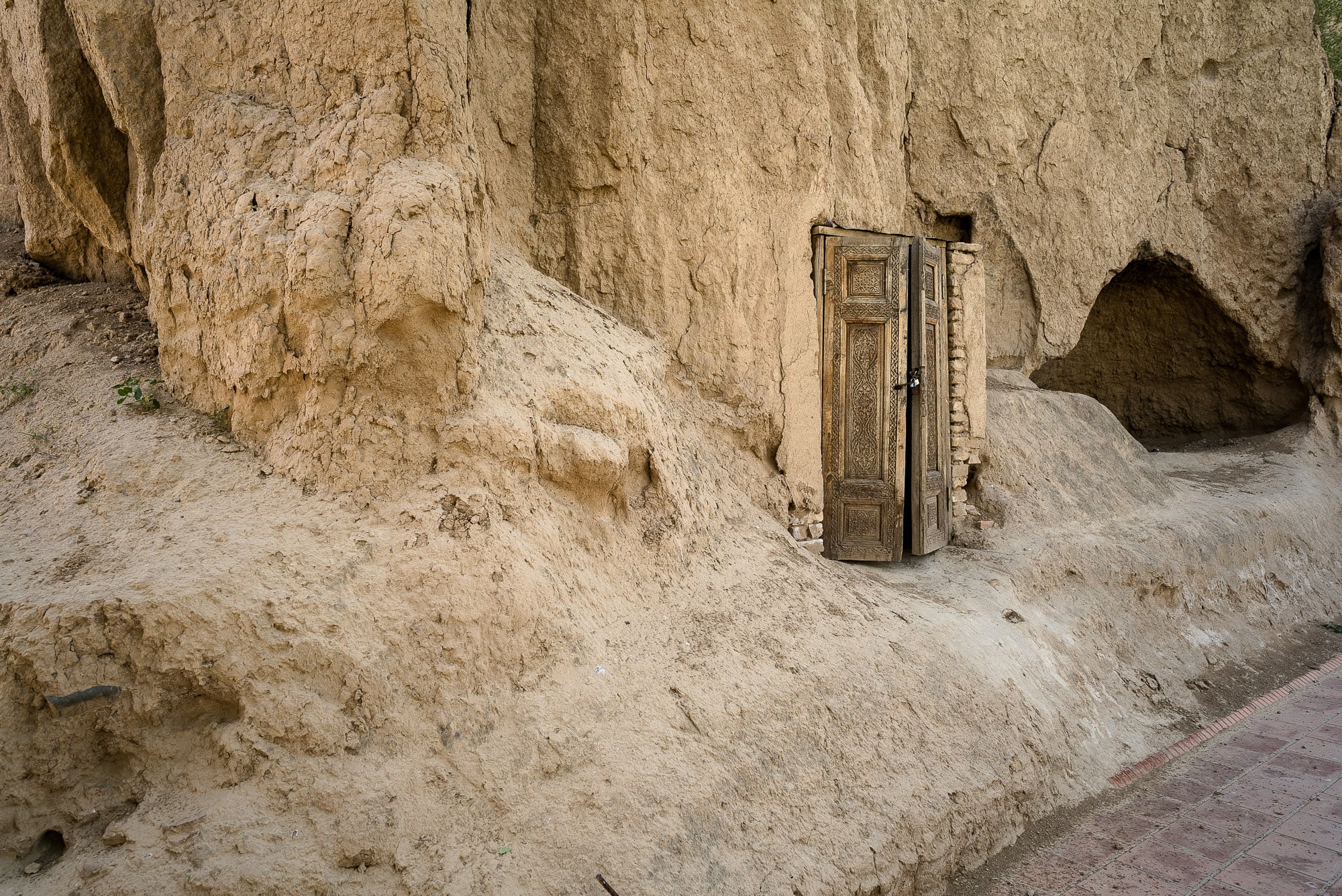 I liked that door very much, but it was locked.

We went back after this, on the hot roads of Samarkand: 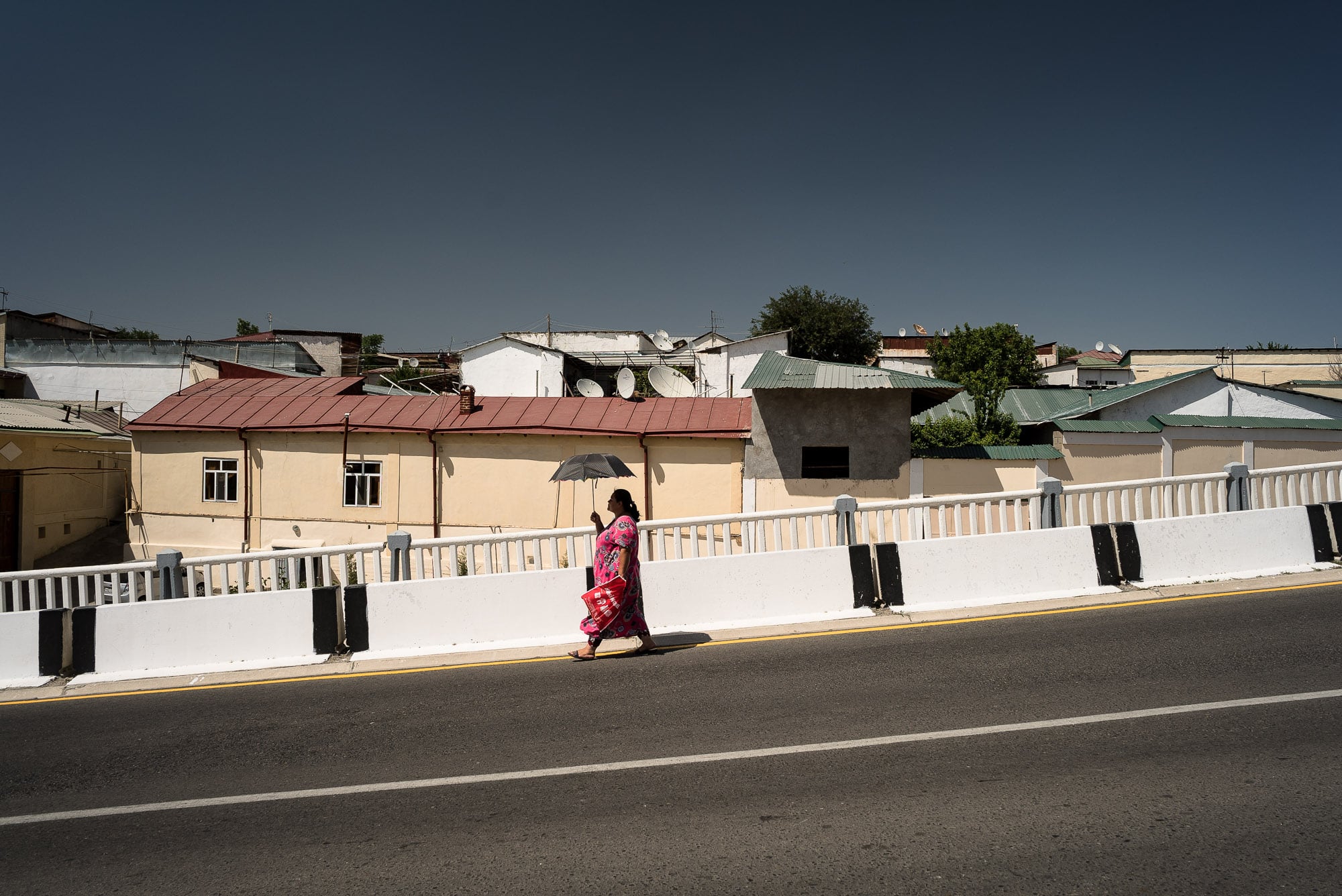 All the sightseeing had made us very tired.