When we woke up this morning, our guesthouse was filled with a group of engineers from Belarus who were working on a project in Turkmenistan: 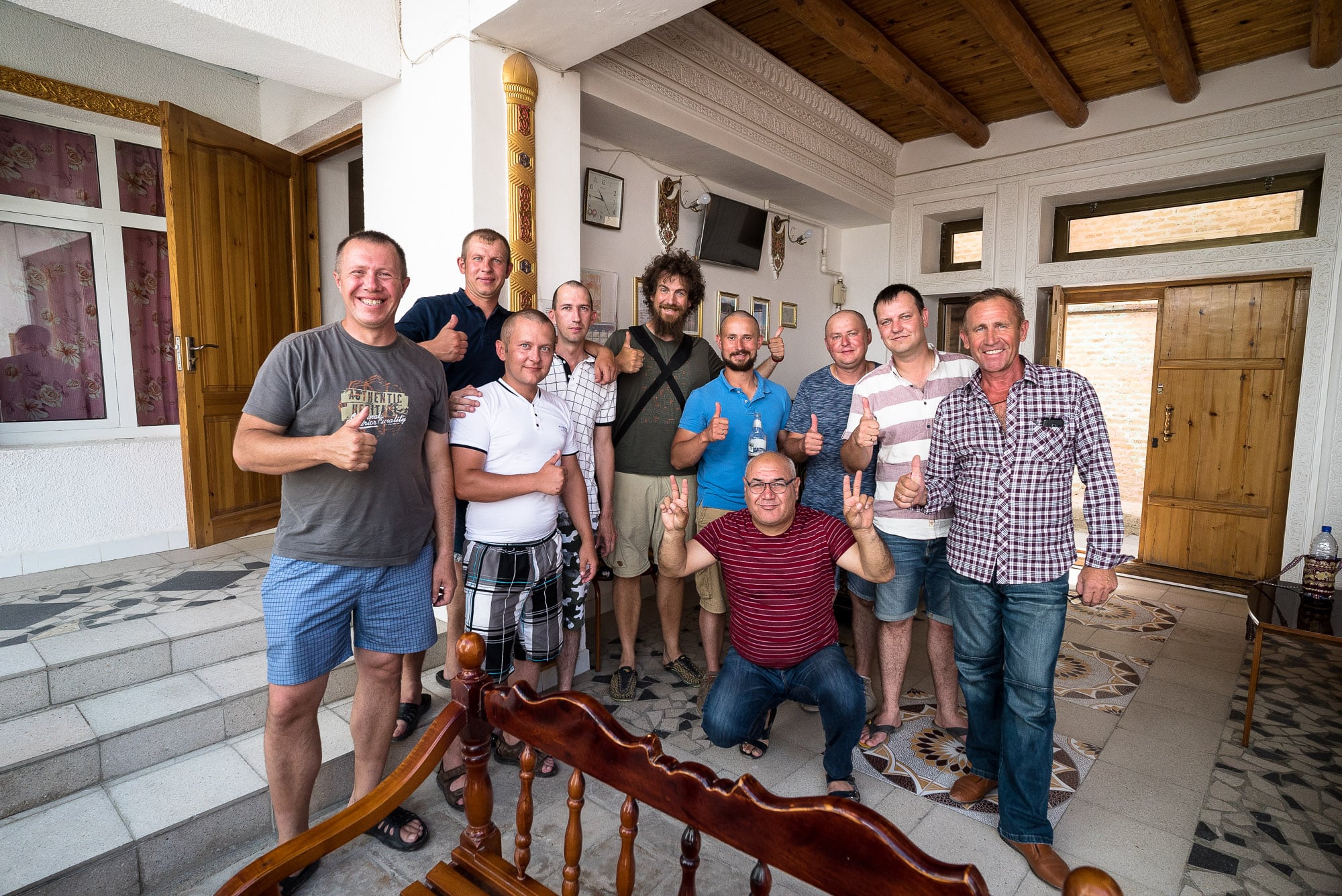 They came to Bukhara once a month in order to extend their residence permits, and they said if I got my Turkmen visa, then I would see them somewhere on the road.

We said goodbye to the Belarusian engineers who had come from Turkmenistan, and then we walked around Bukhara.

Remember I told you there are many madrasahs in this city? 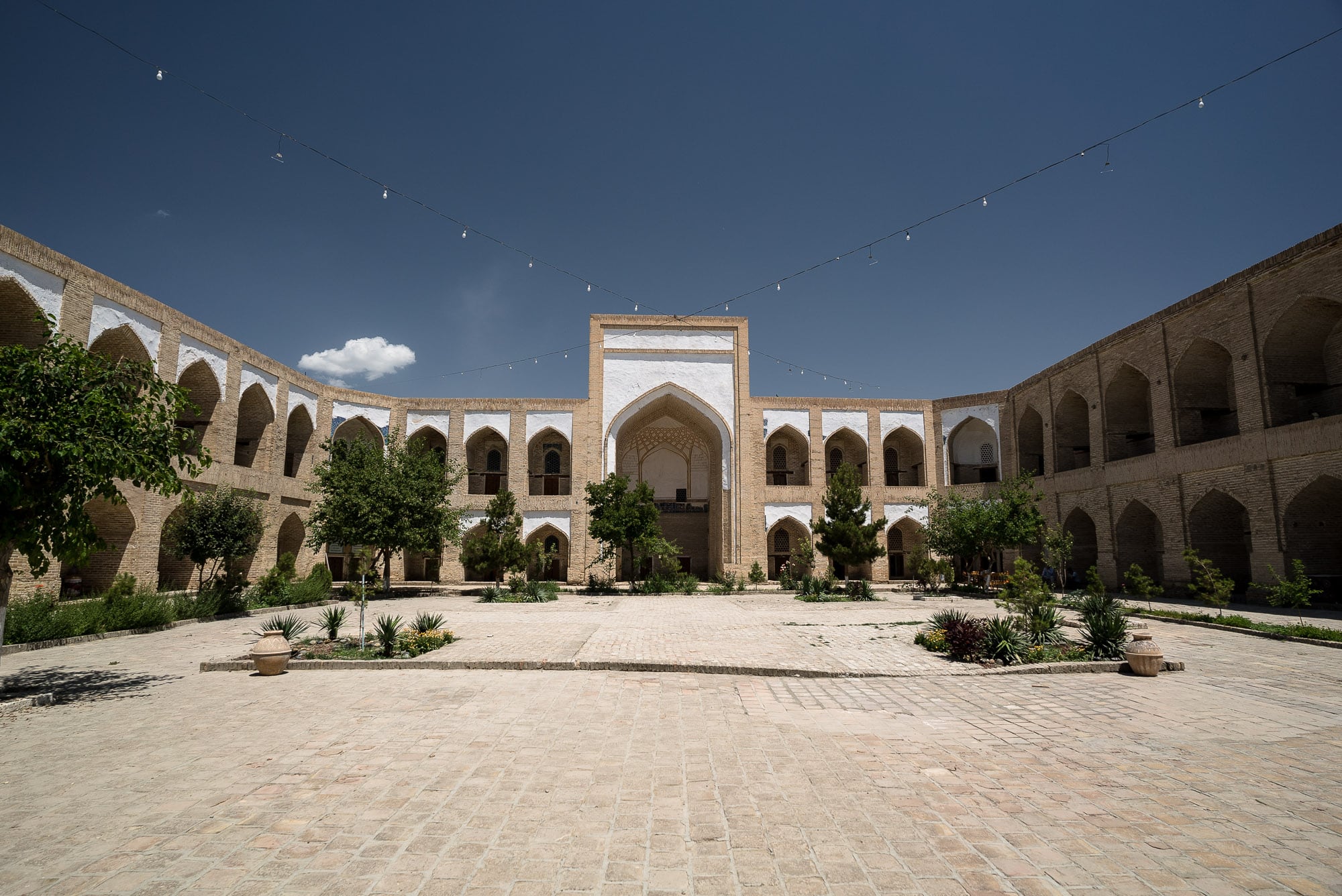 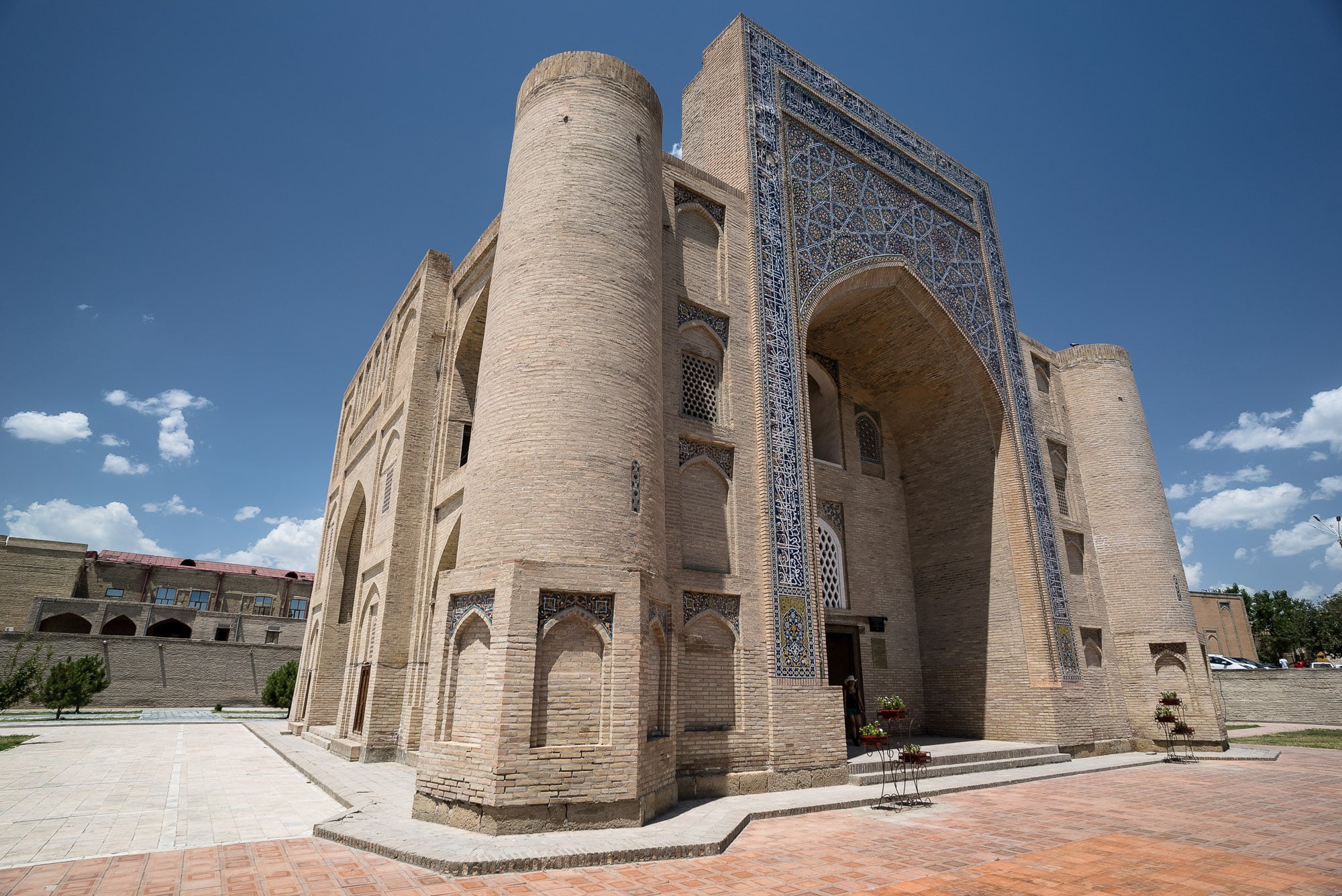 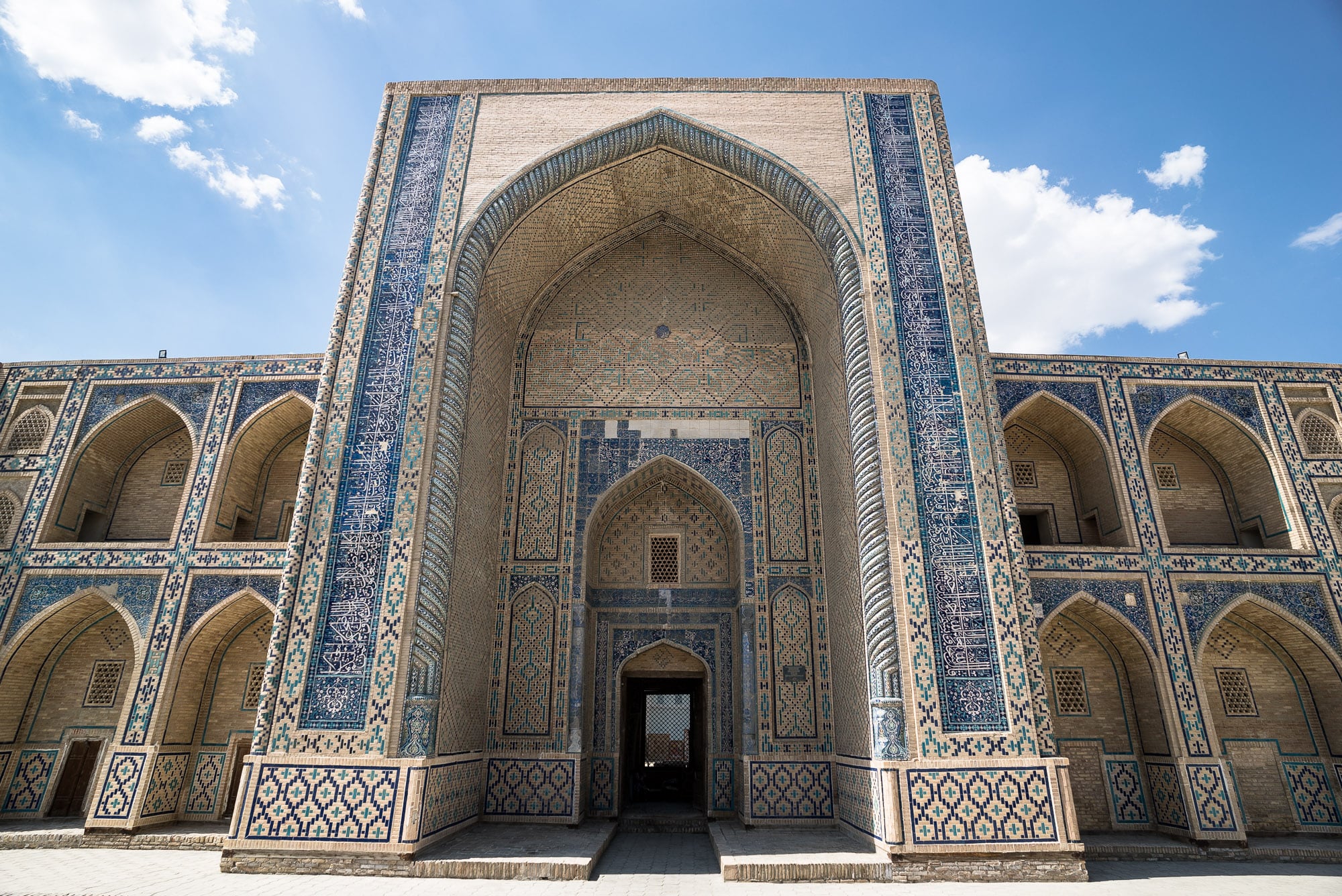 And the inside of Ulugbek Madrasah: 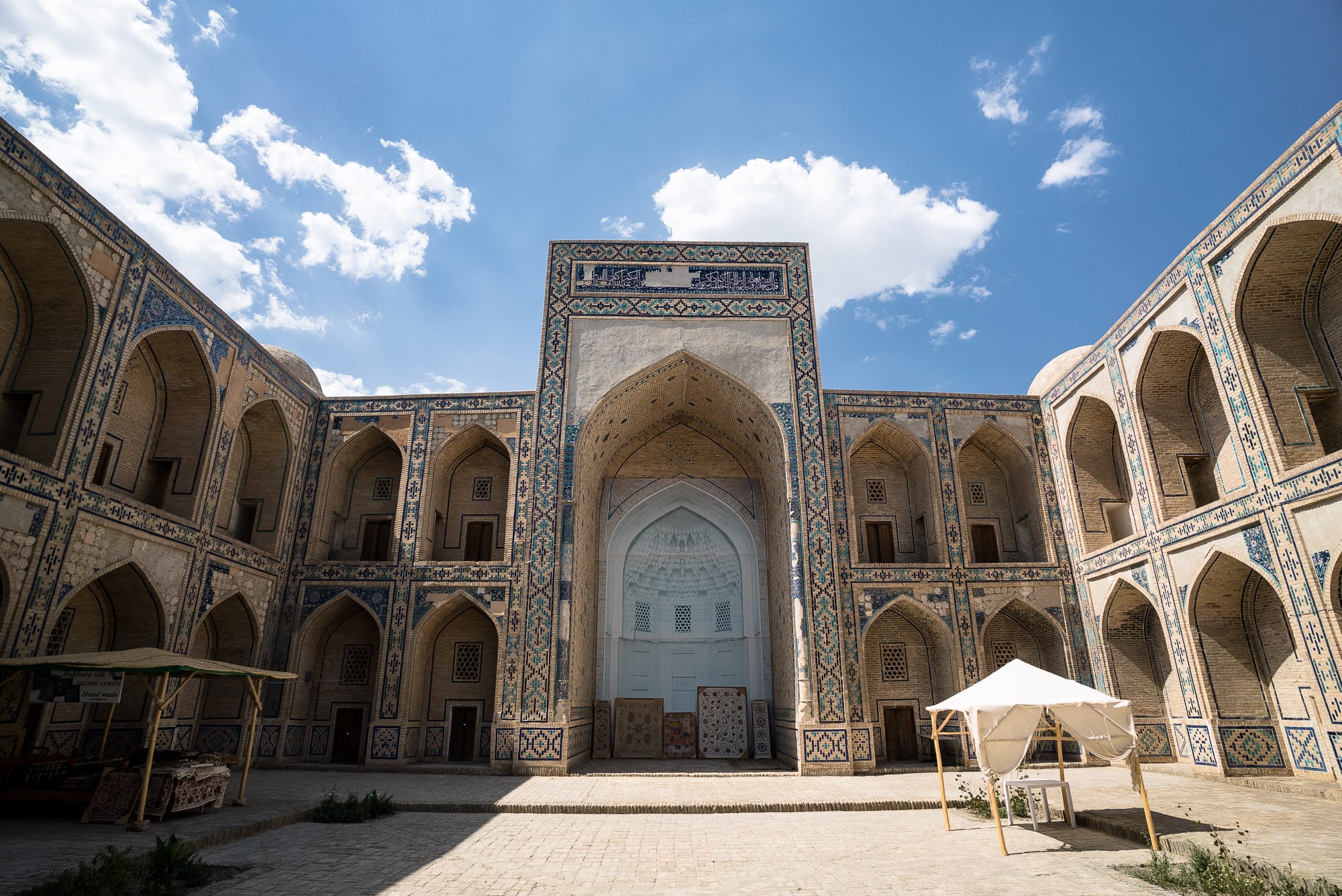 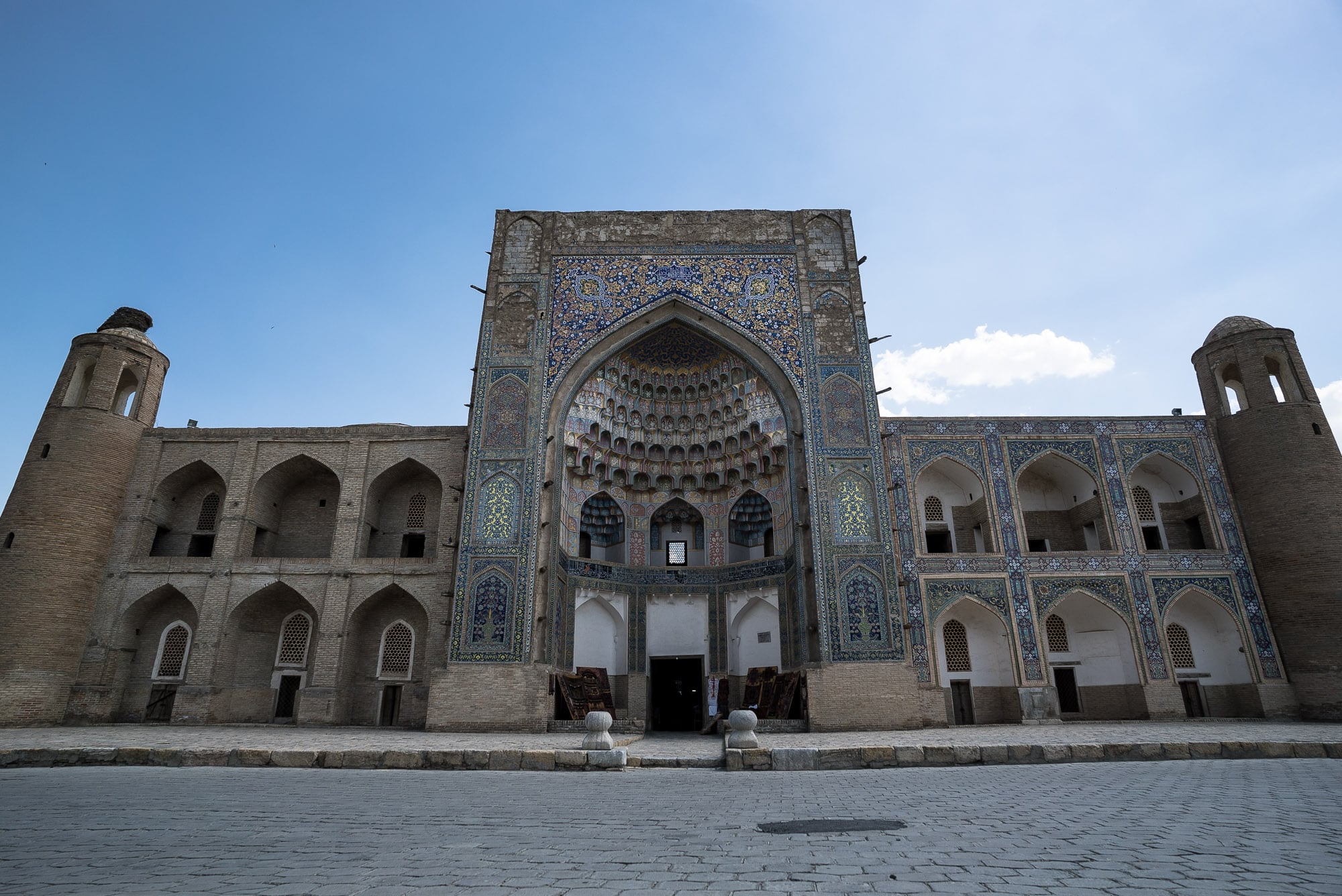 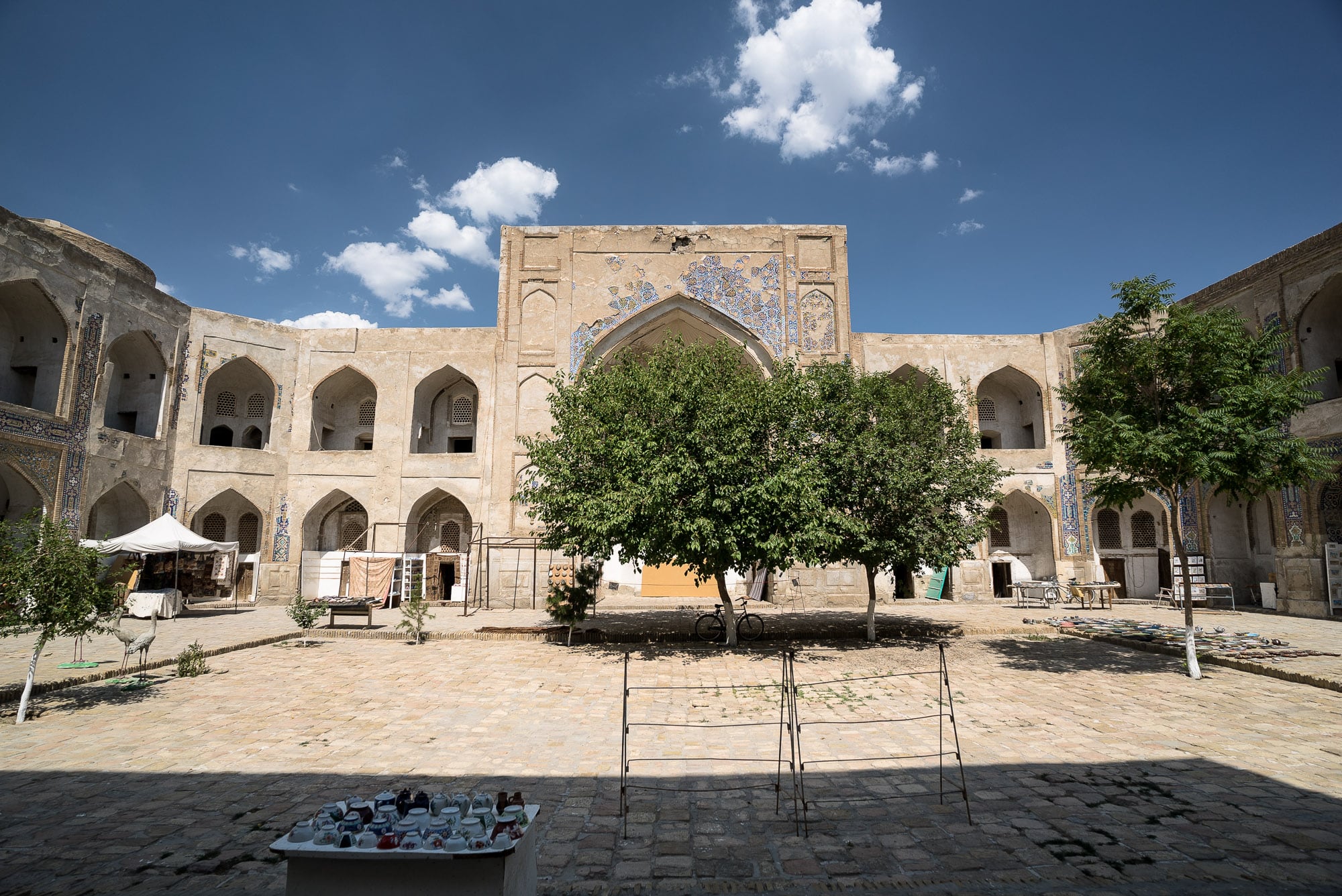 It felt a little bit like being at a large all-you-can-eat buffet – everything looks equally tasty, everything is equally worth your attention, but you just know that you can’t process it all.

And there was another thing: 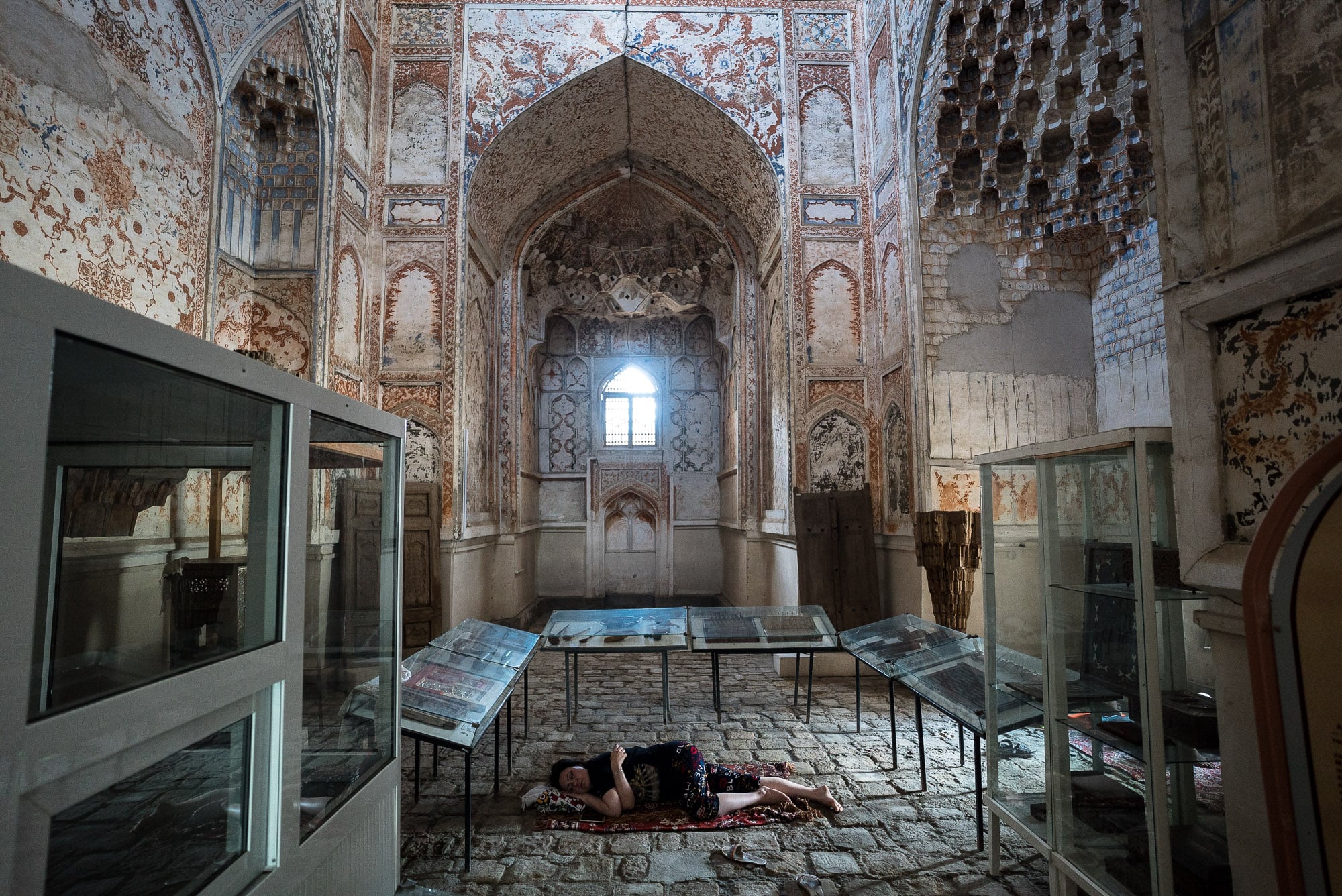 Almost all madrasahs were filled up to the brim with souvenir stands: 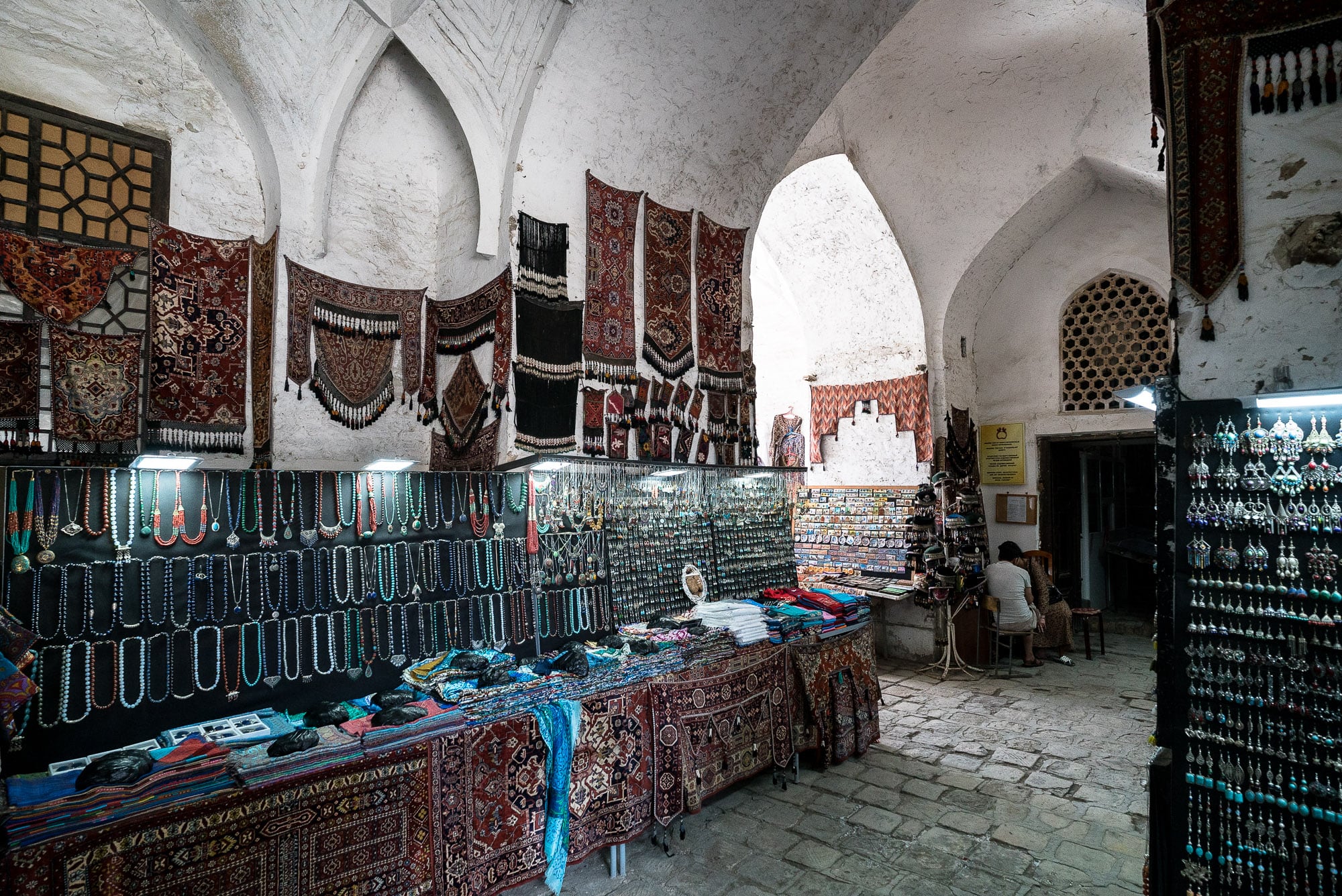 We went to look at Chor Minor, part of an old mosque that was still standing: 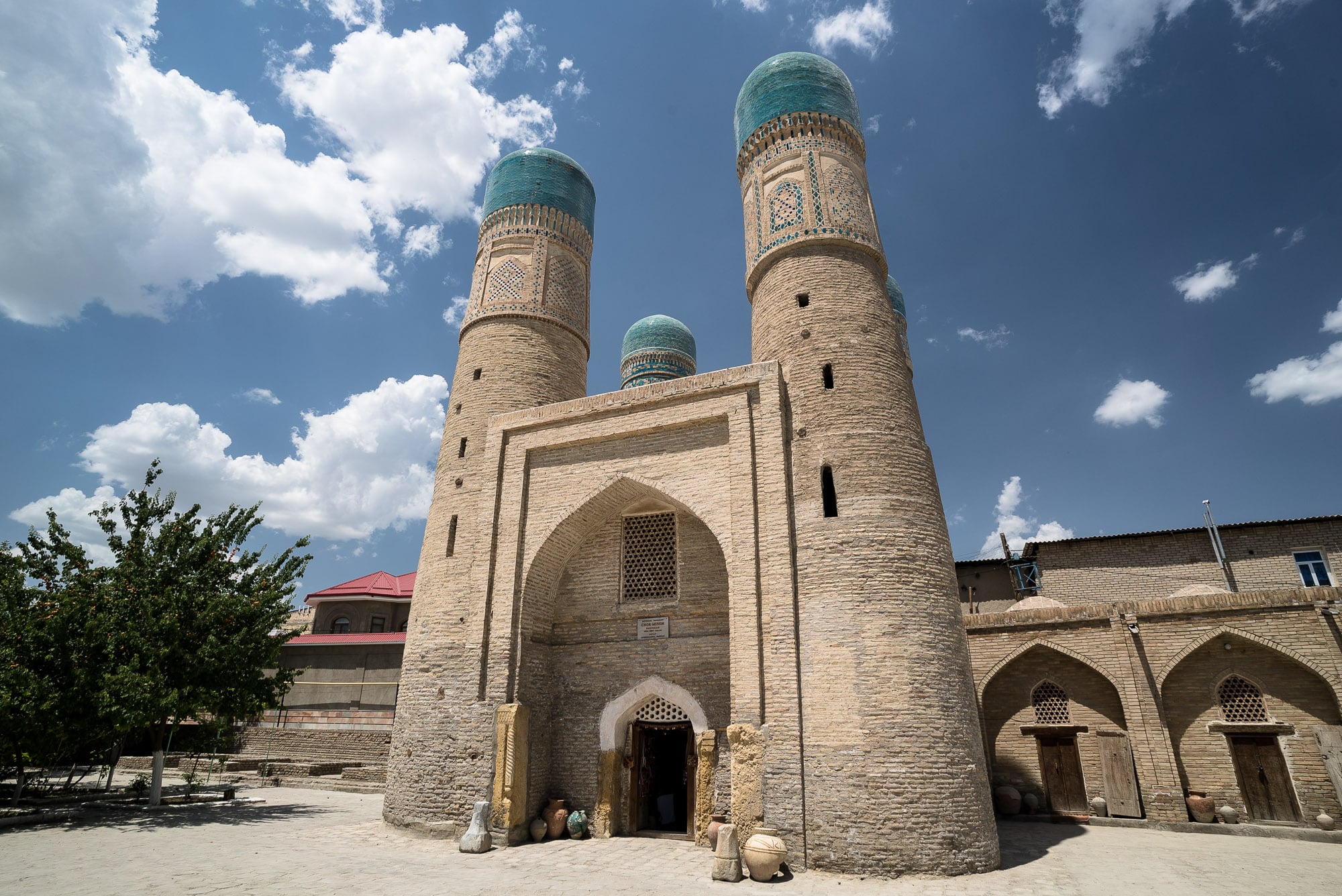 It, too, had a souvenir shop inside.

Then there was Poi Kalyan, a religious complex built around the Kalyan Minaret: 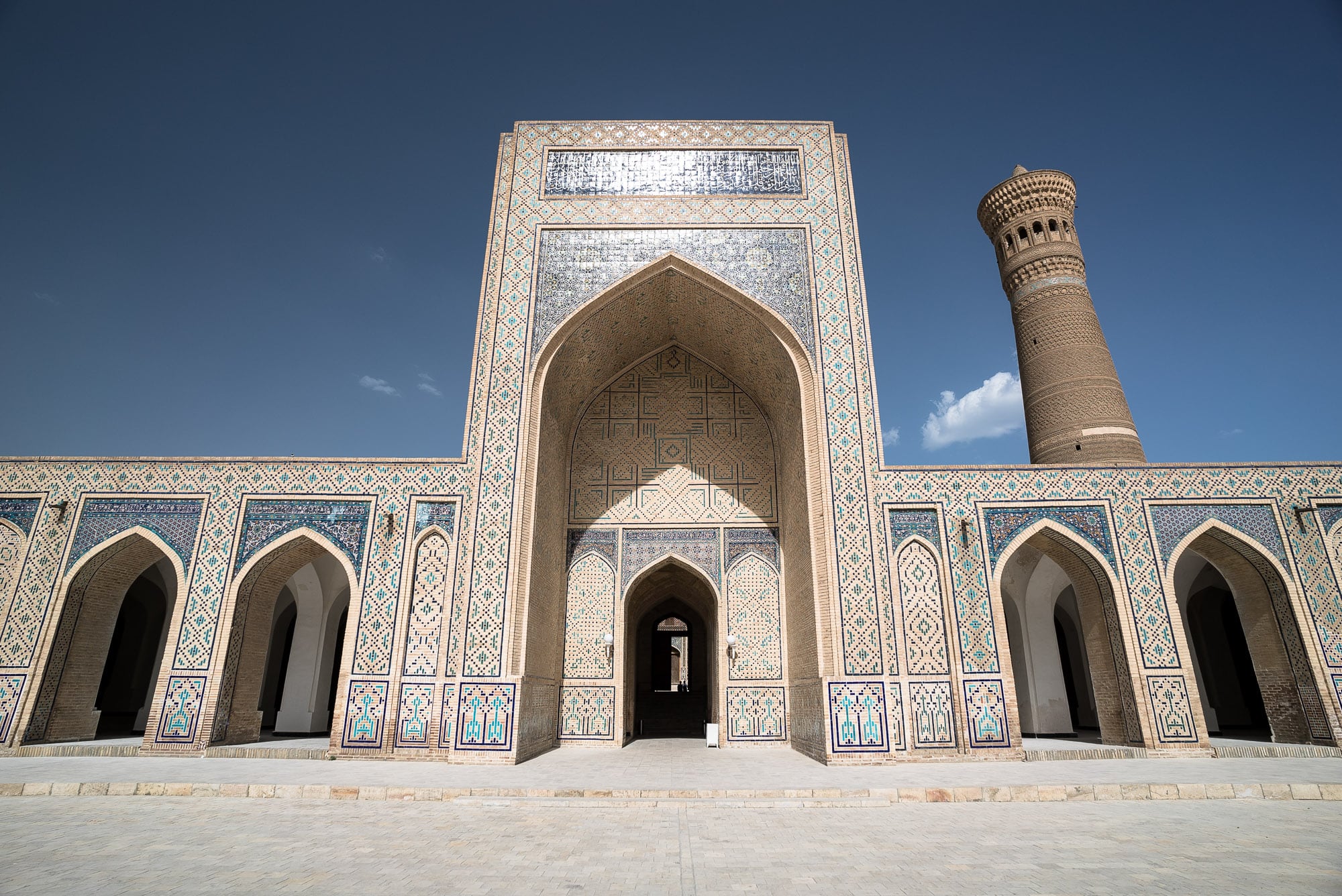 Everything had been rebuilt over the course of the centuries, only the minaret itself having survived Genghis Khan’s onslaught in the late 12th century: 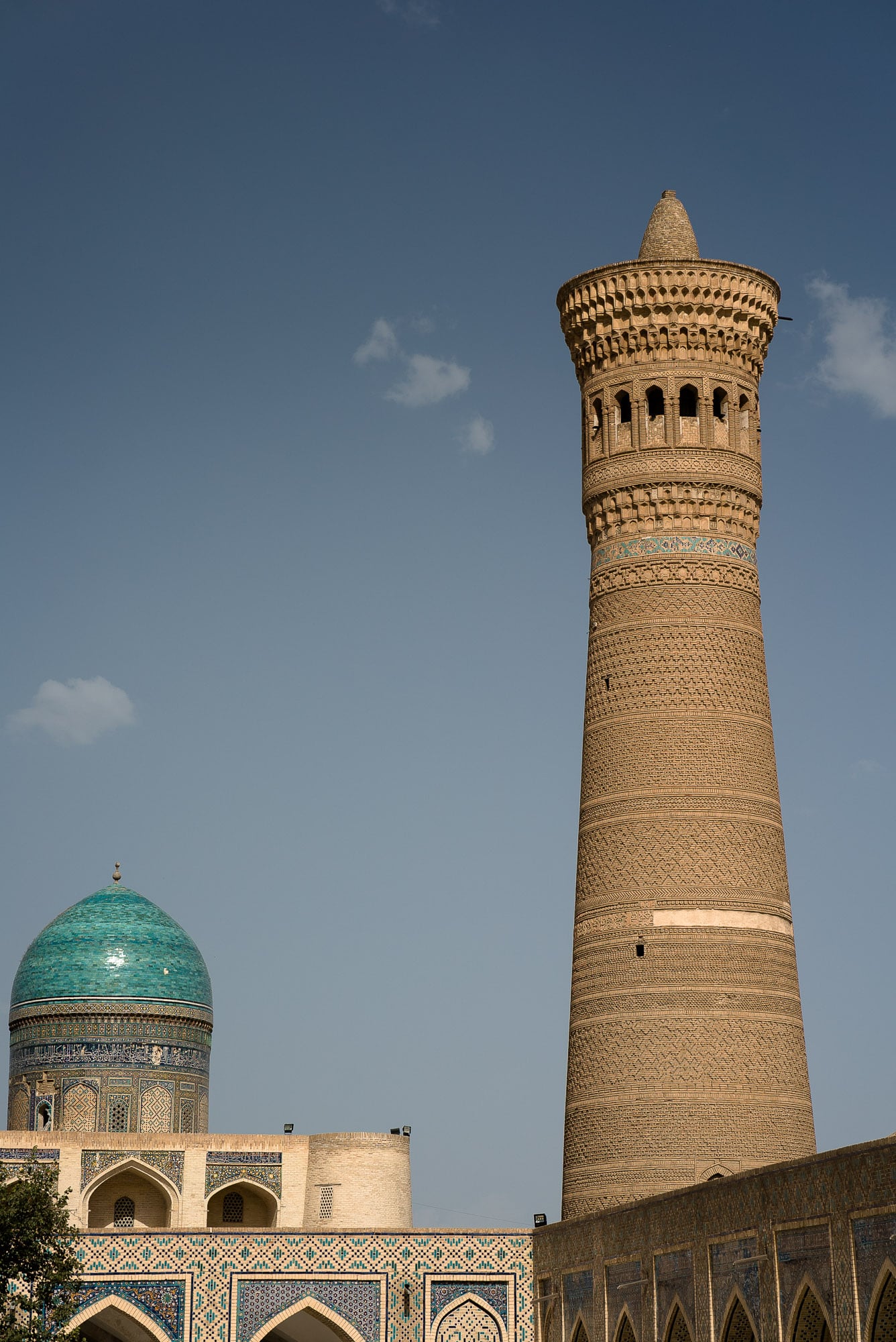 Looks pretty, right? Well, yes. And it’s easy to think that old times were good times, because of all the beautiful things they have left behind for us. But apparently this particular minaret used to be called “Tower Of Death”. This was because in times long past, executions used to be carried out by throwing the condemned from its top.

It was in this spirit that we went and looked at the ancient Zindon Prison: 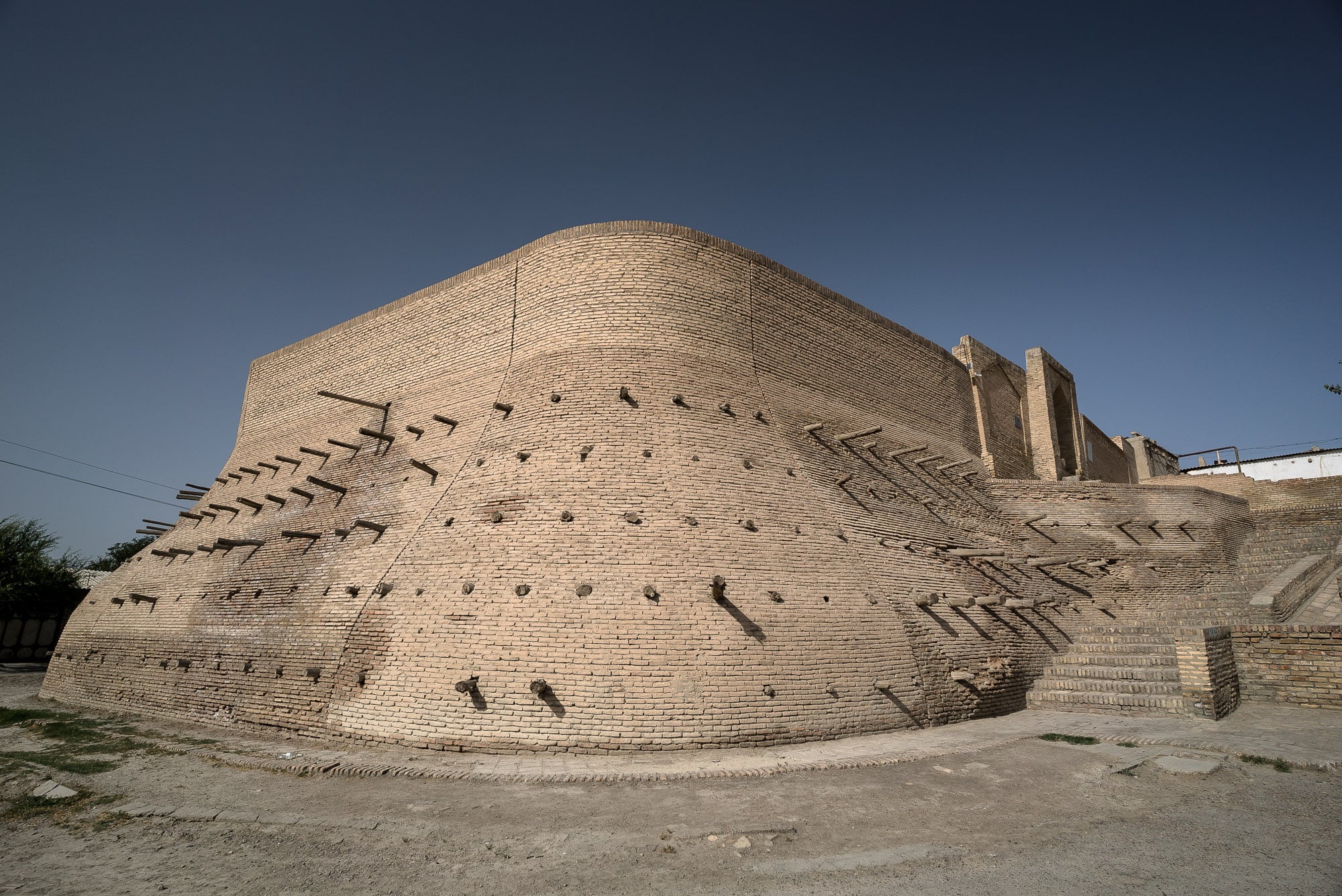 There was not much too see there, only some massive brick structures with a few exhibits inside: 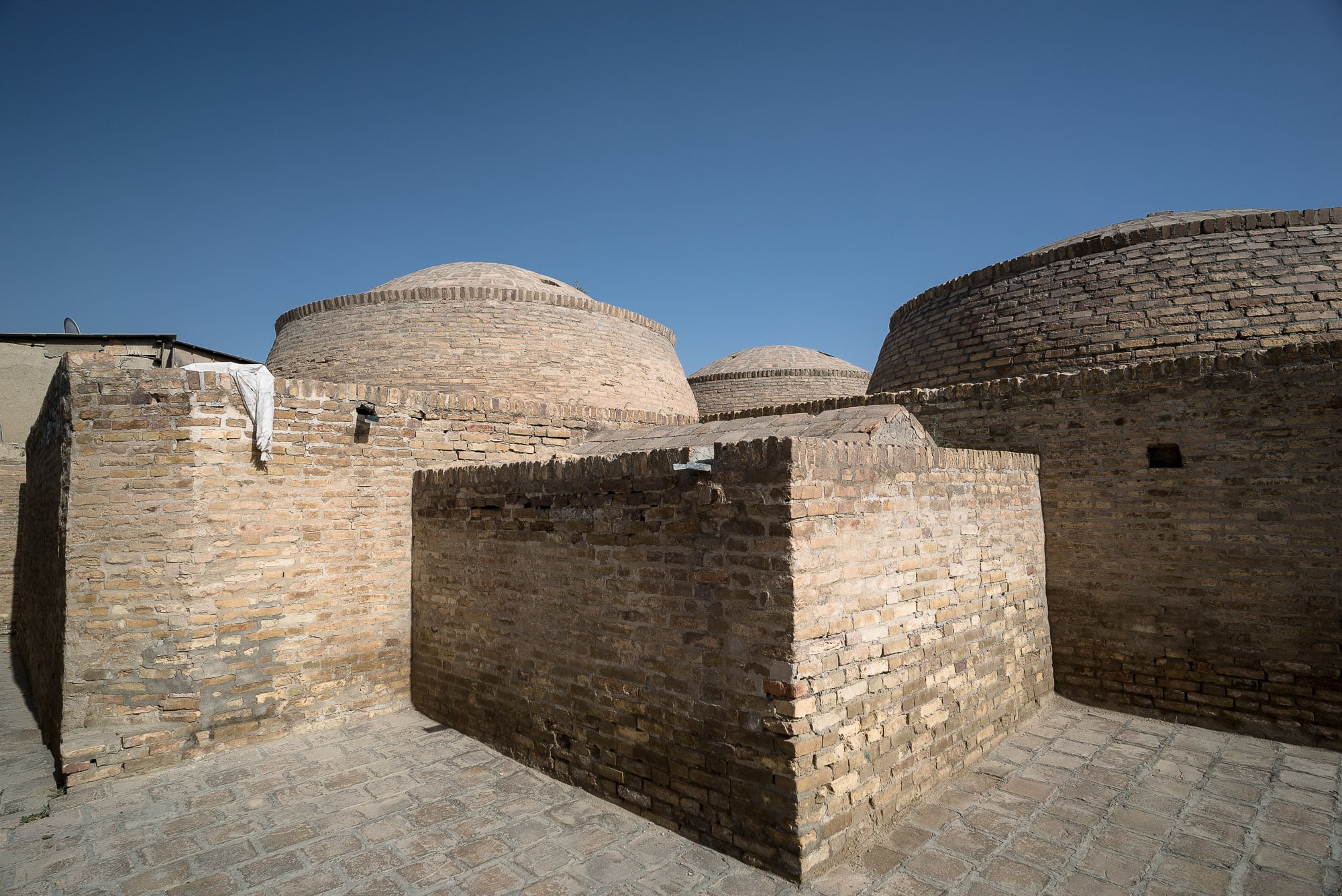 But in one of the rooms, there was a deep hole in the ground which used to be called the “bug pit” – it was the place were the most unwanted criminals were left to rot. Apparently the British spies Charles Stoddart and Arthur Conolly had been kept there before being executed by the sword in front of the Arc Citadel in 1842. 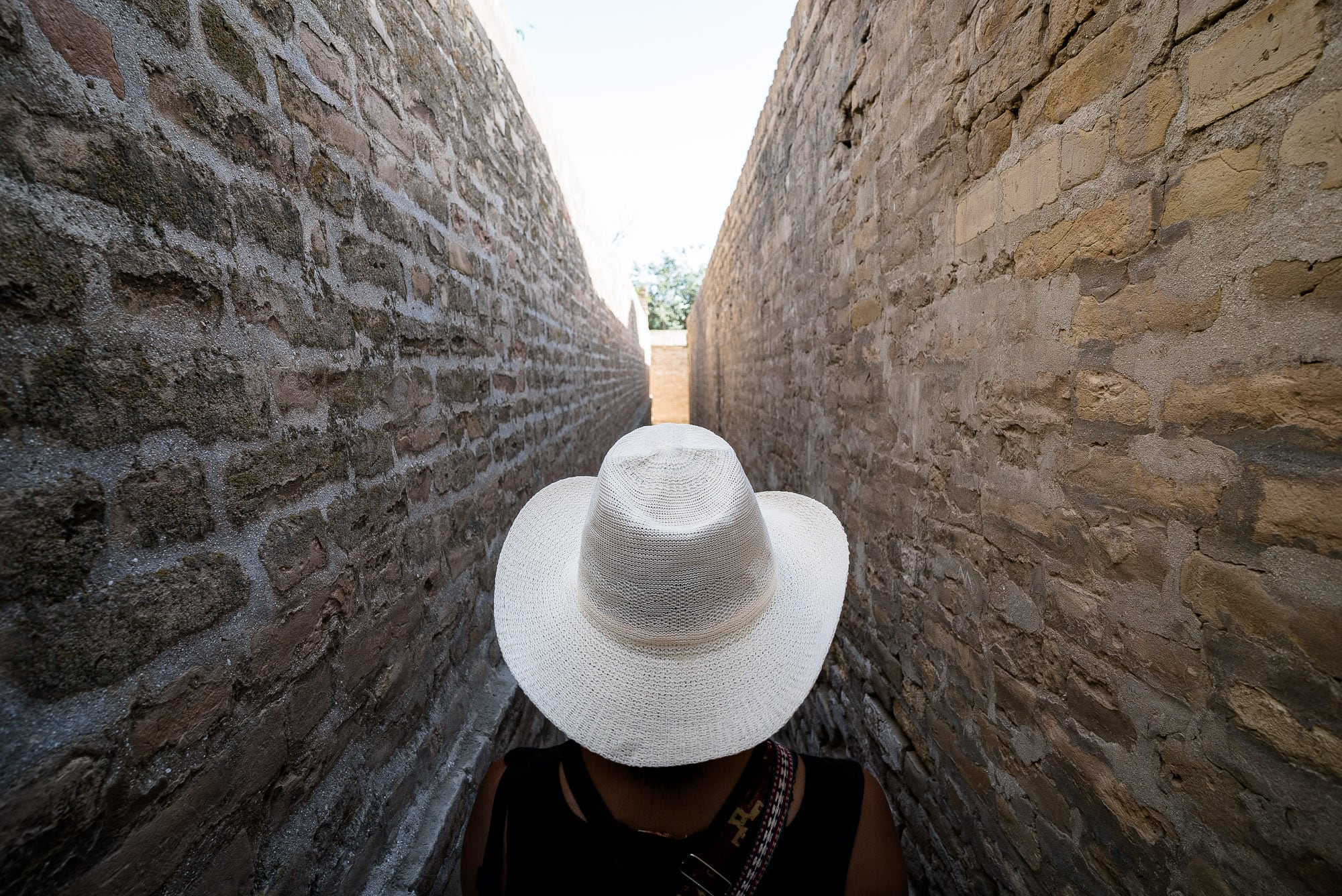 Nice to look at through the lens of the 21st century.

Here’s a Timelapse Fragment from our days in Bukhara:

There was one last thing we had to do though – go to Toki-Zargaron, the ancient merchant halls: 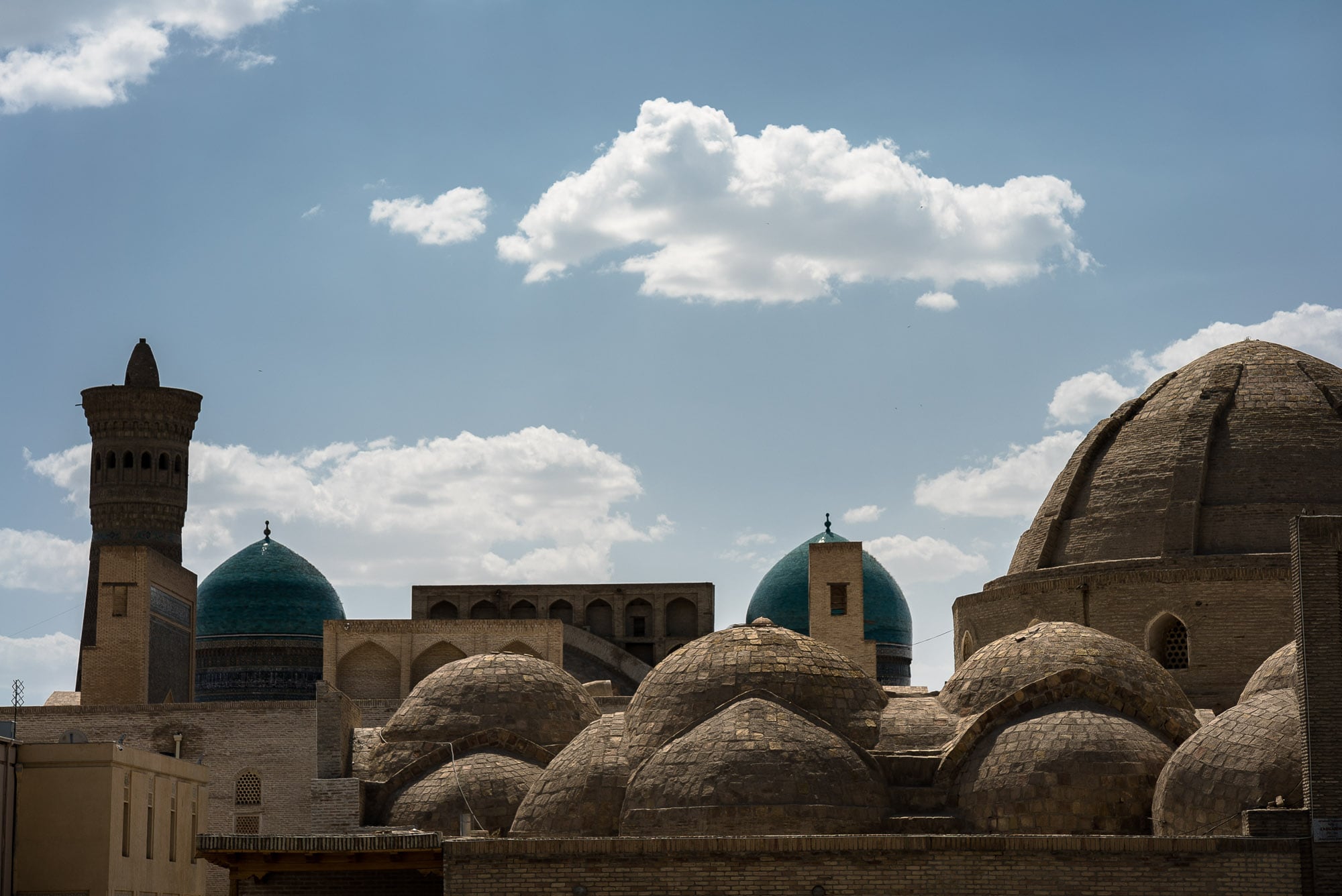 They were being used for a variation of the same purpose today: 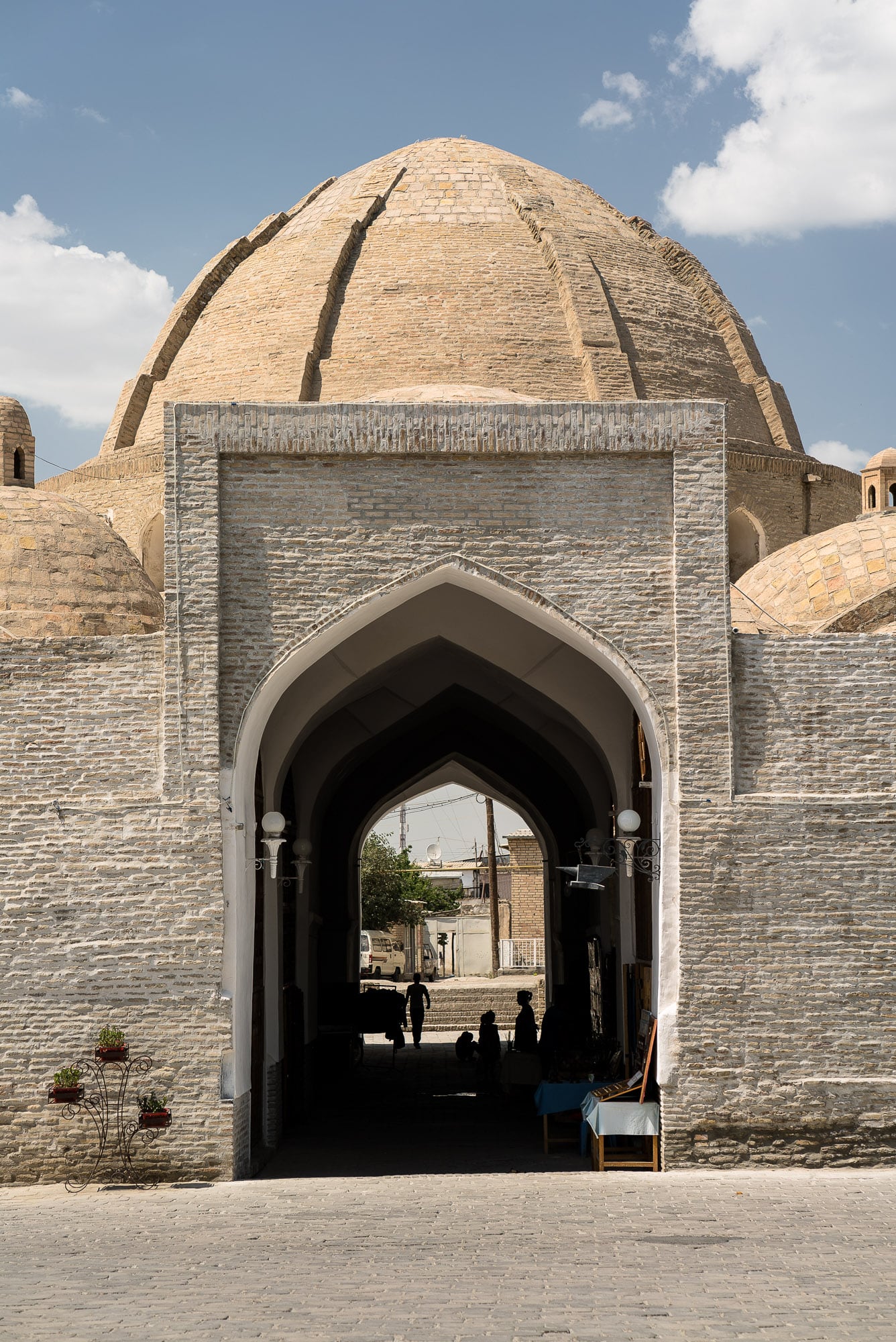 We bought a suzani there, an embroidered decorative cloth: 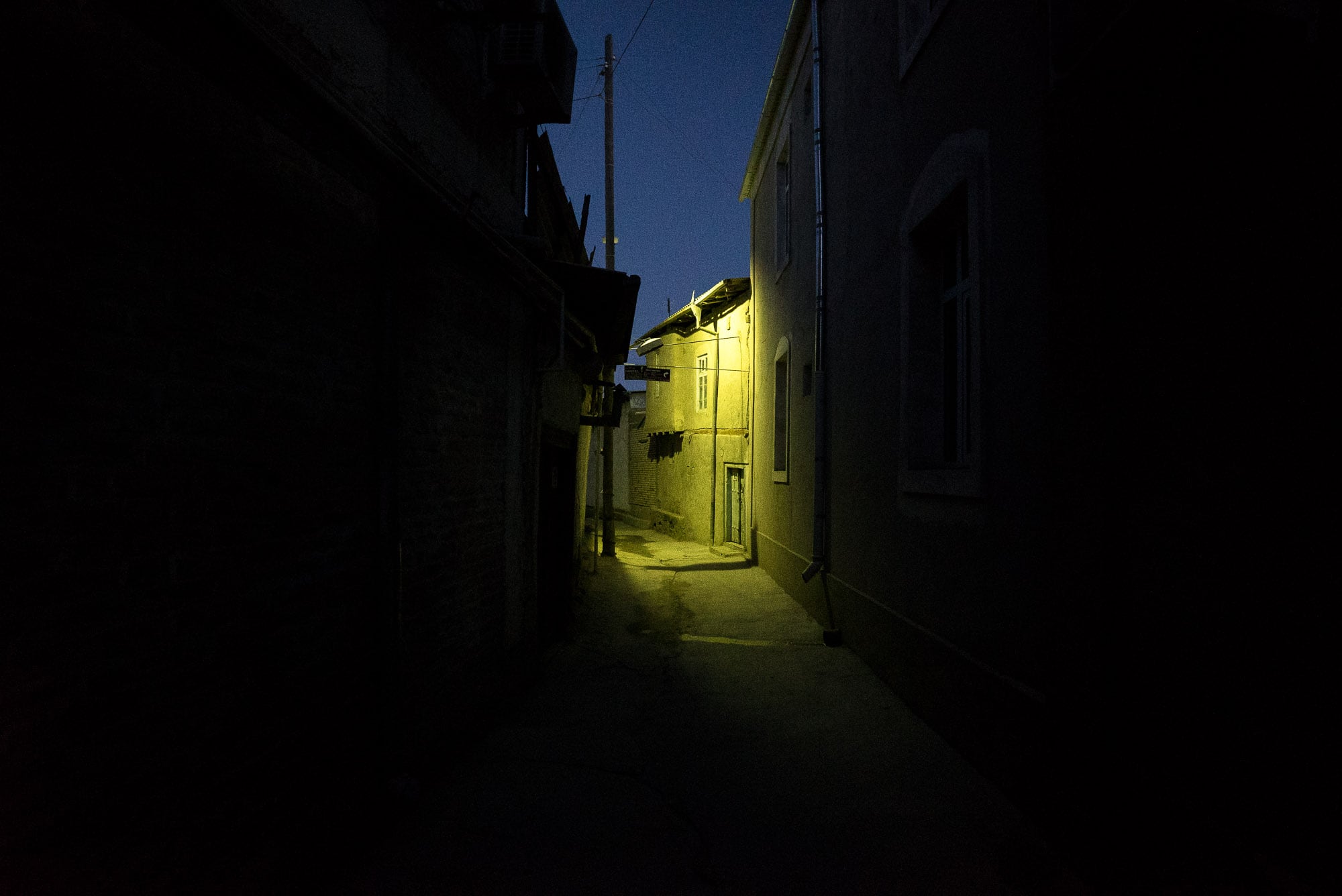 It turned out extremely hard to pick one, because they all looked so beautiful.

And then we went back to our guesthouse and got our luggage: 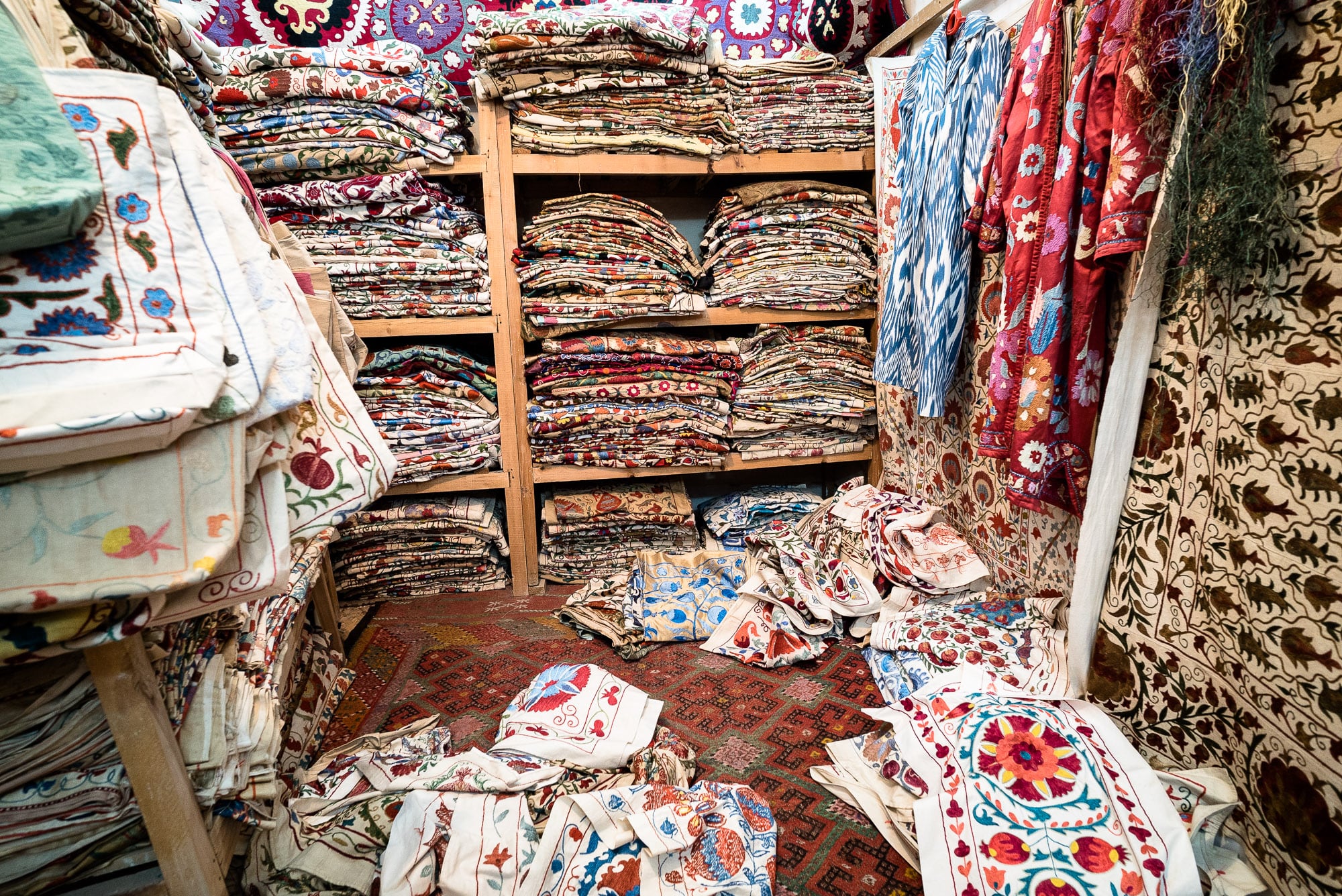 For we were about to board a night train to Khiva.