Today we did something refreshing. We went to Fayzulla Khujayev’s House: 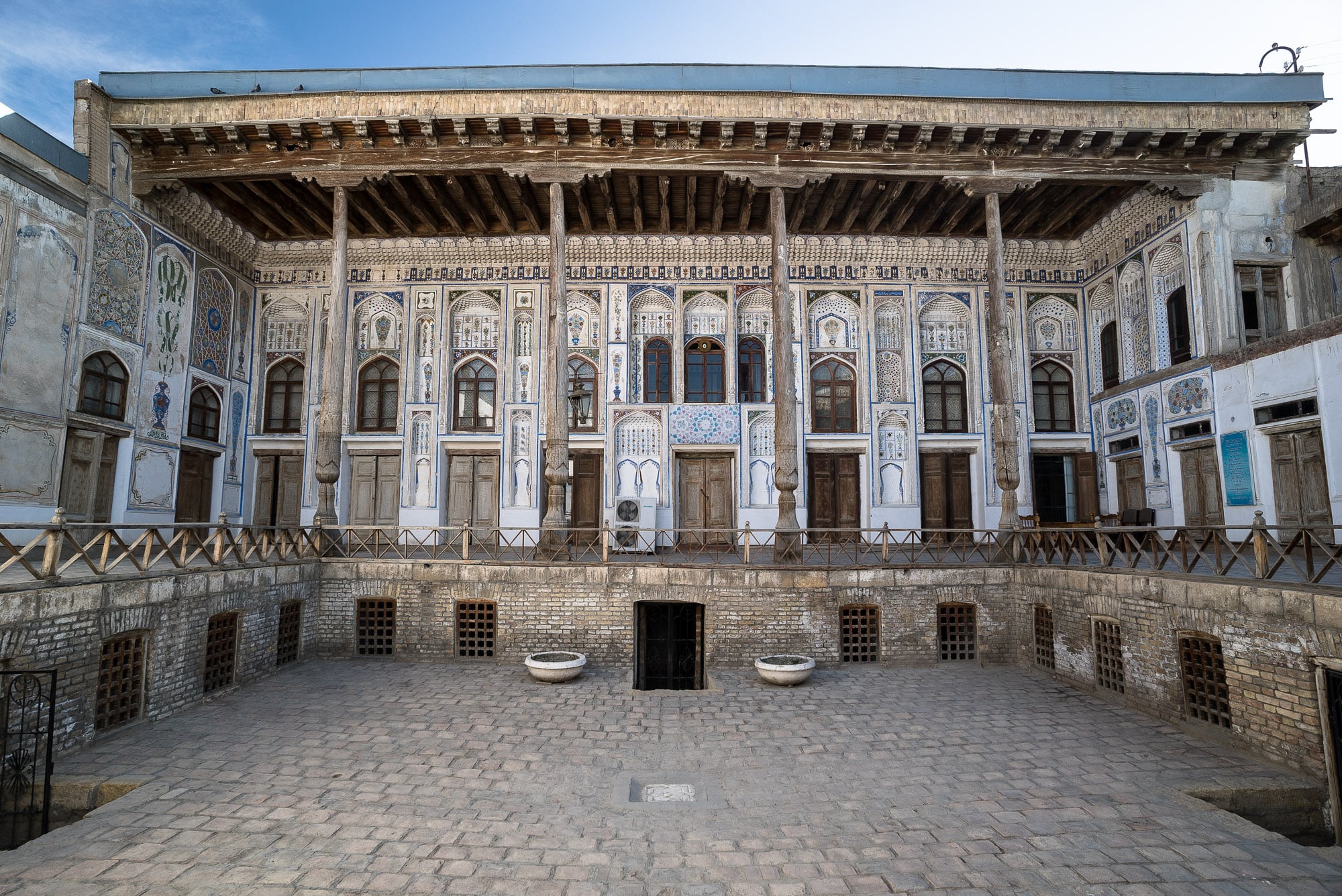 Richer.
Than.
The.
Emir.

Only Fayzulla Khujayev had failed to take into consideration the general trigger happiness of Stalin’s empire, so he, too, was later liquidated by the very people he had helped. 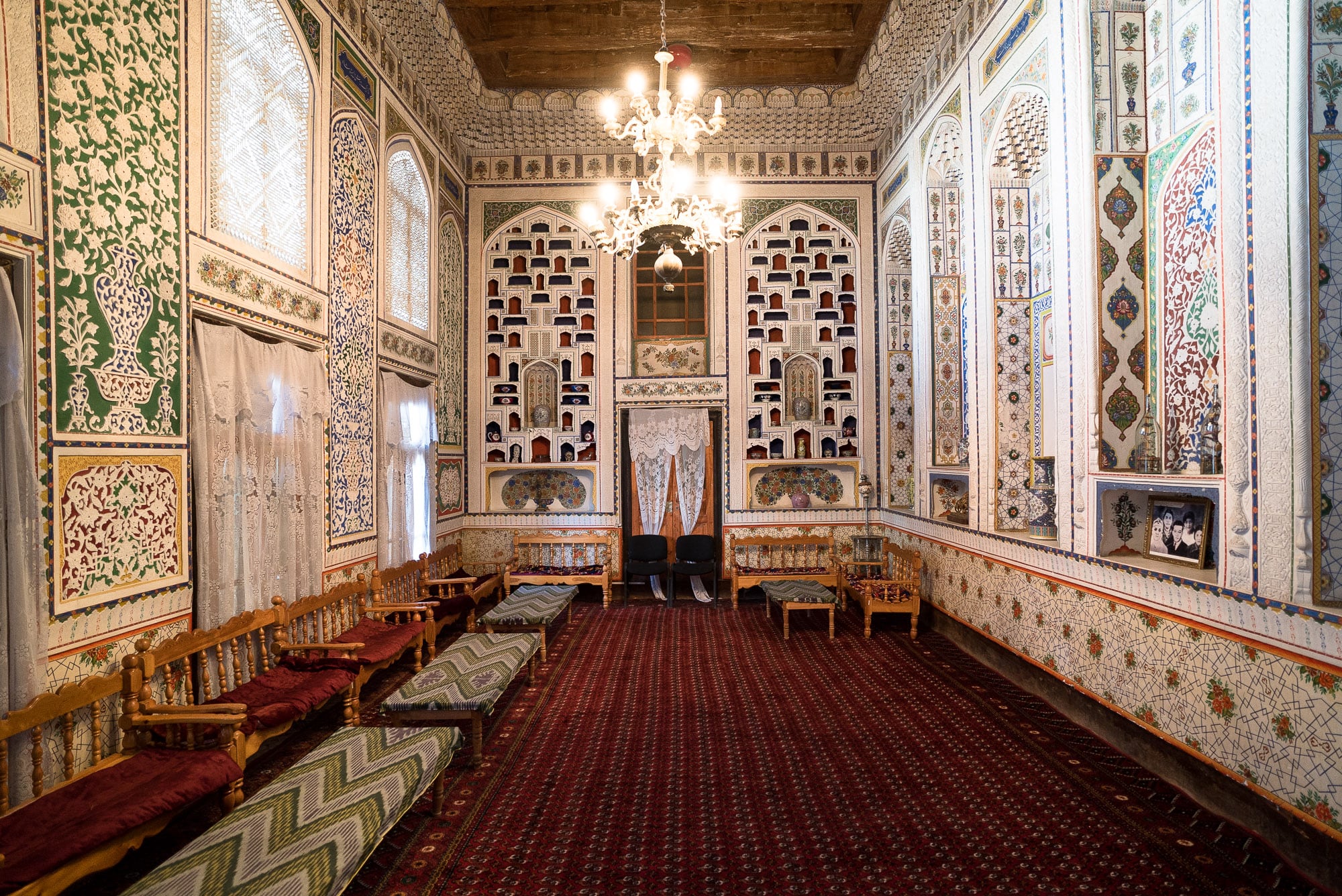 It was a very nice house, and a welcome break from all the madrasahs we had been visiting: 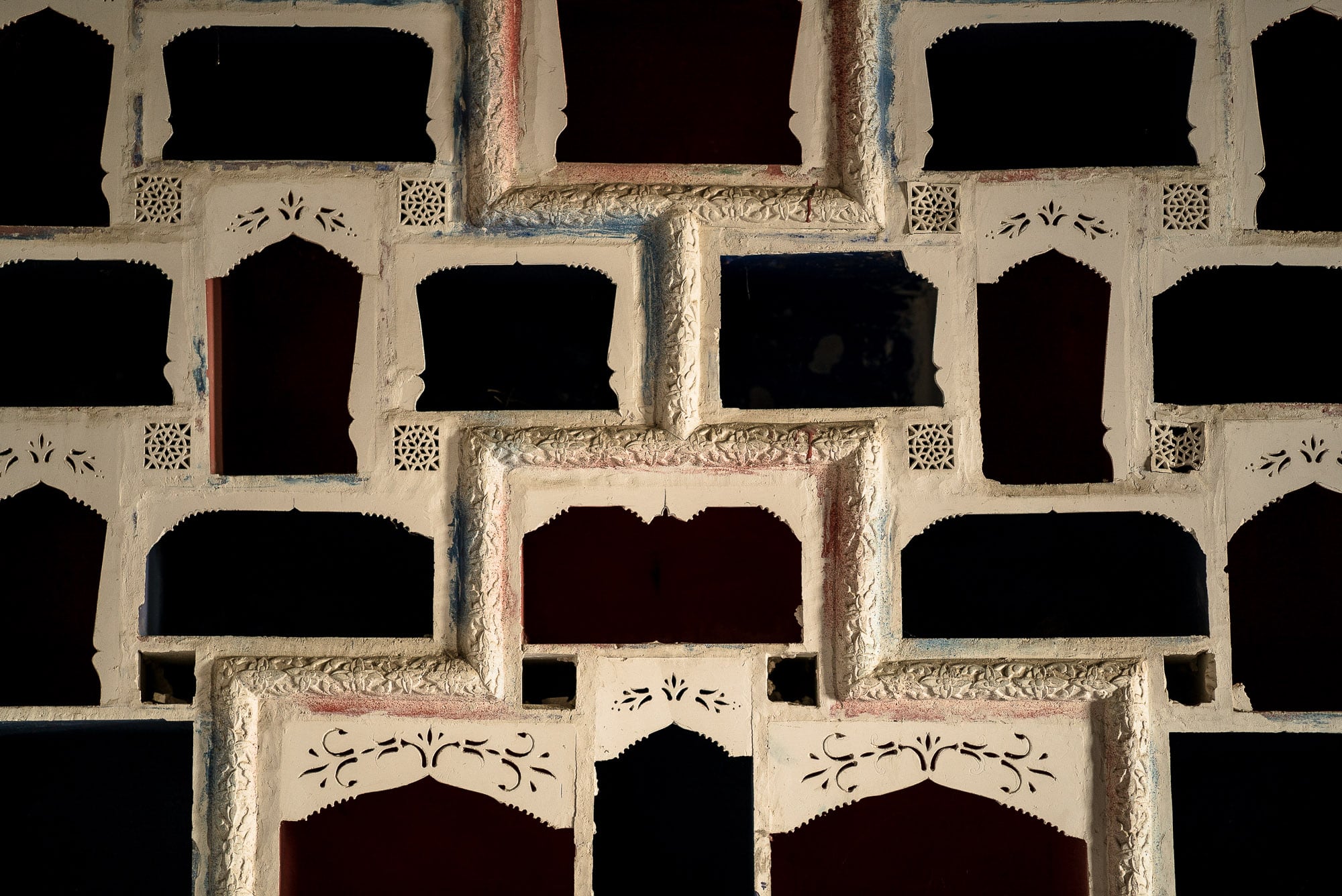 Then we went back to the Emir’s palace, where we looked at all the rooms and the courtyards: 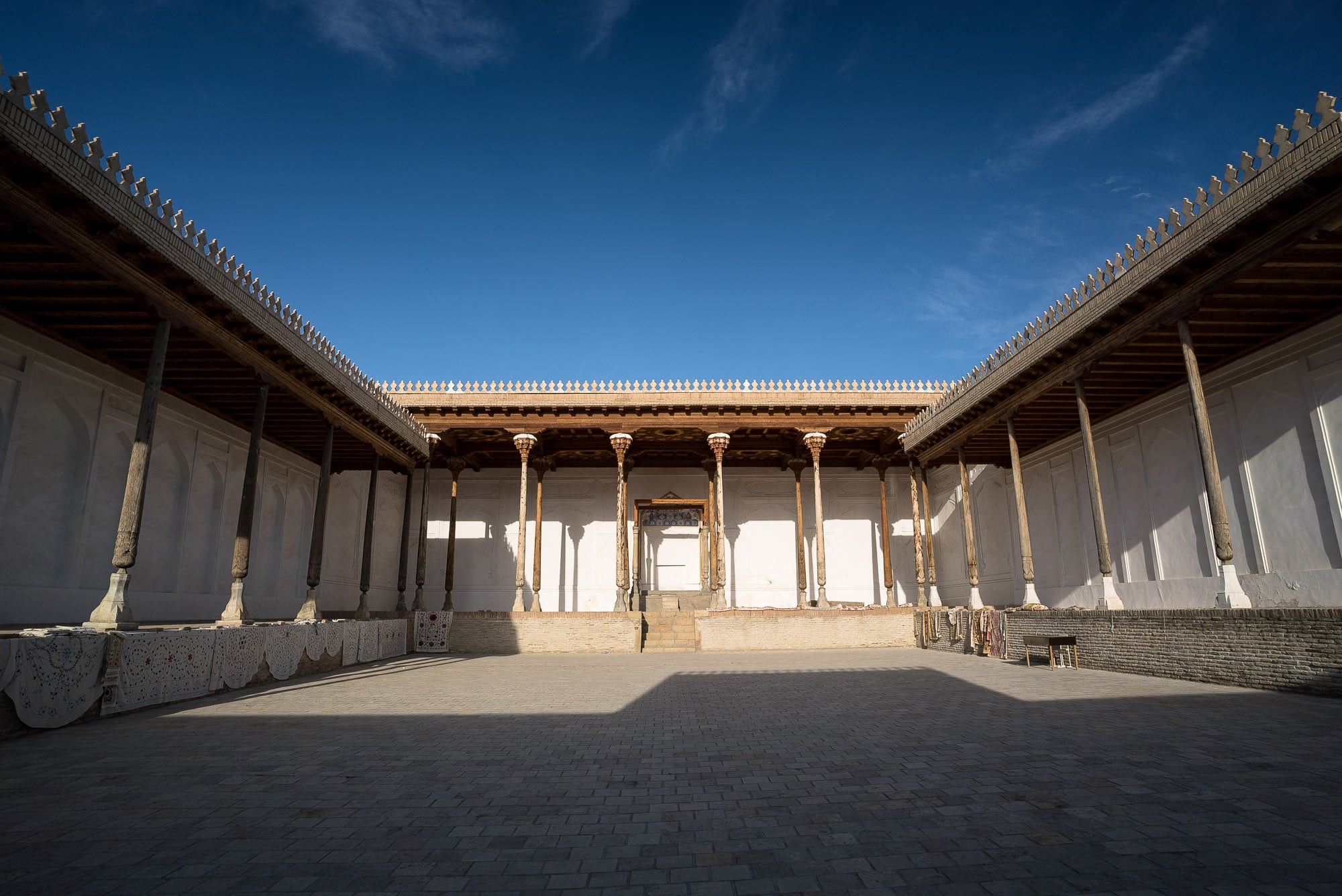 And then, because the sun was about to set, we climbed up to our vantage point in the ruins: 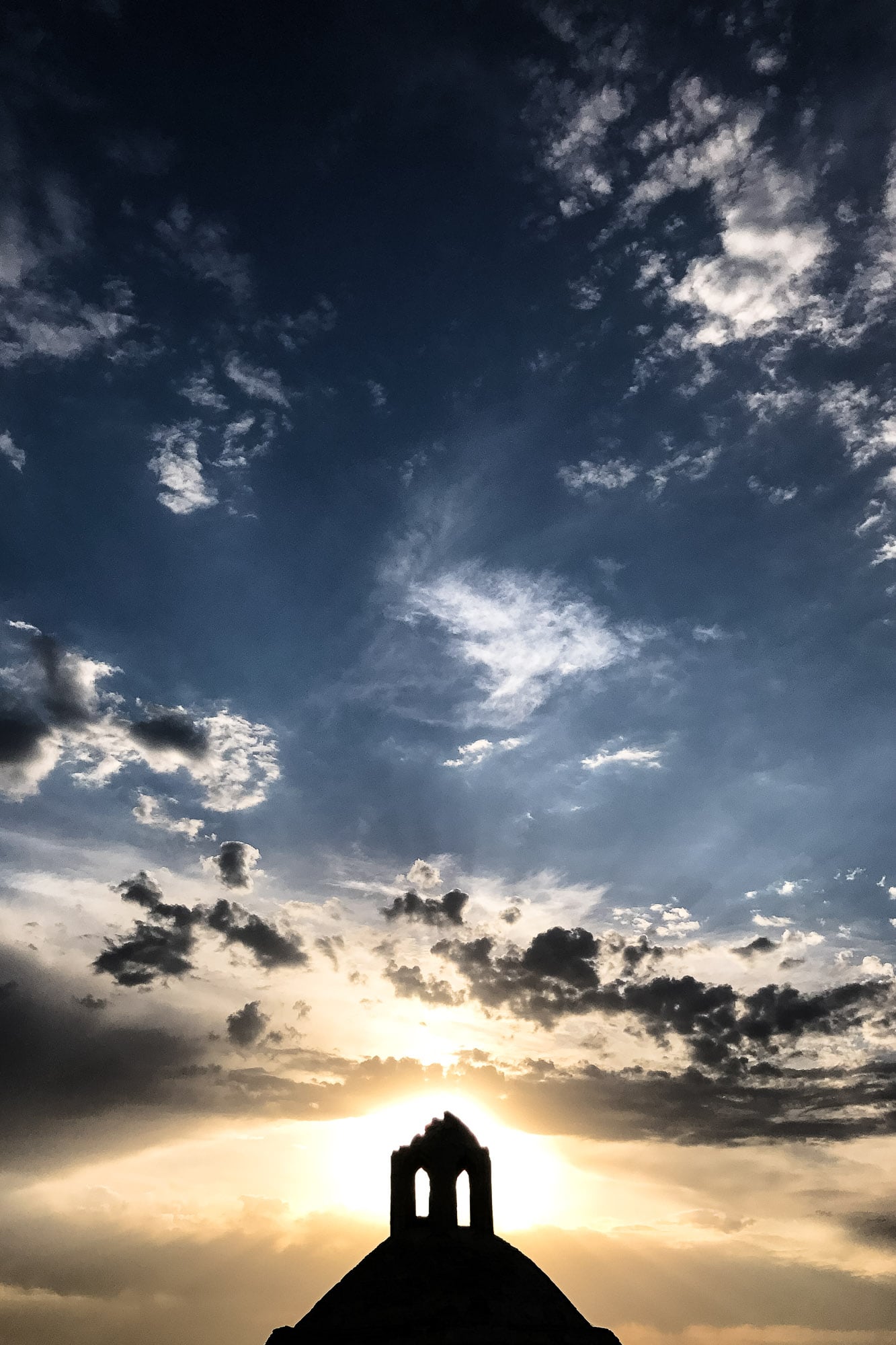 There they were, the sky and the moon and Bukhara: 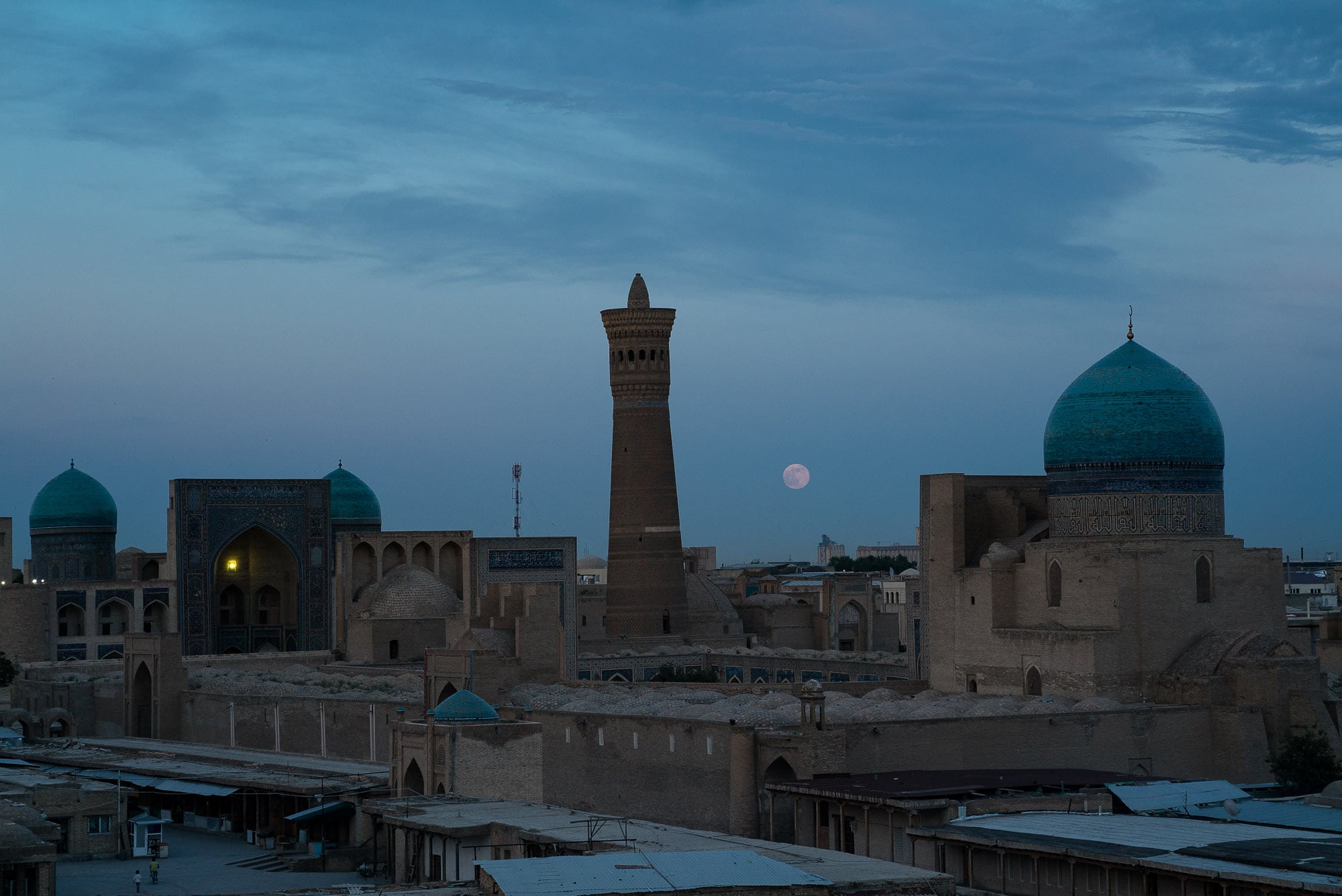 It was all very spectacular.