Today was a bad day.

I woke up feeling as if I had been binge-drinking all night. I tossed and turned on the bed all day, sweating profusely.

Here’s what I saw when I turned my head to the left: 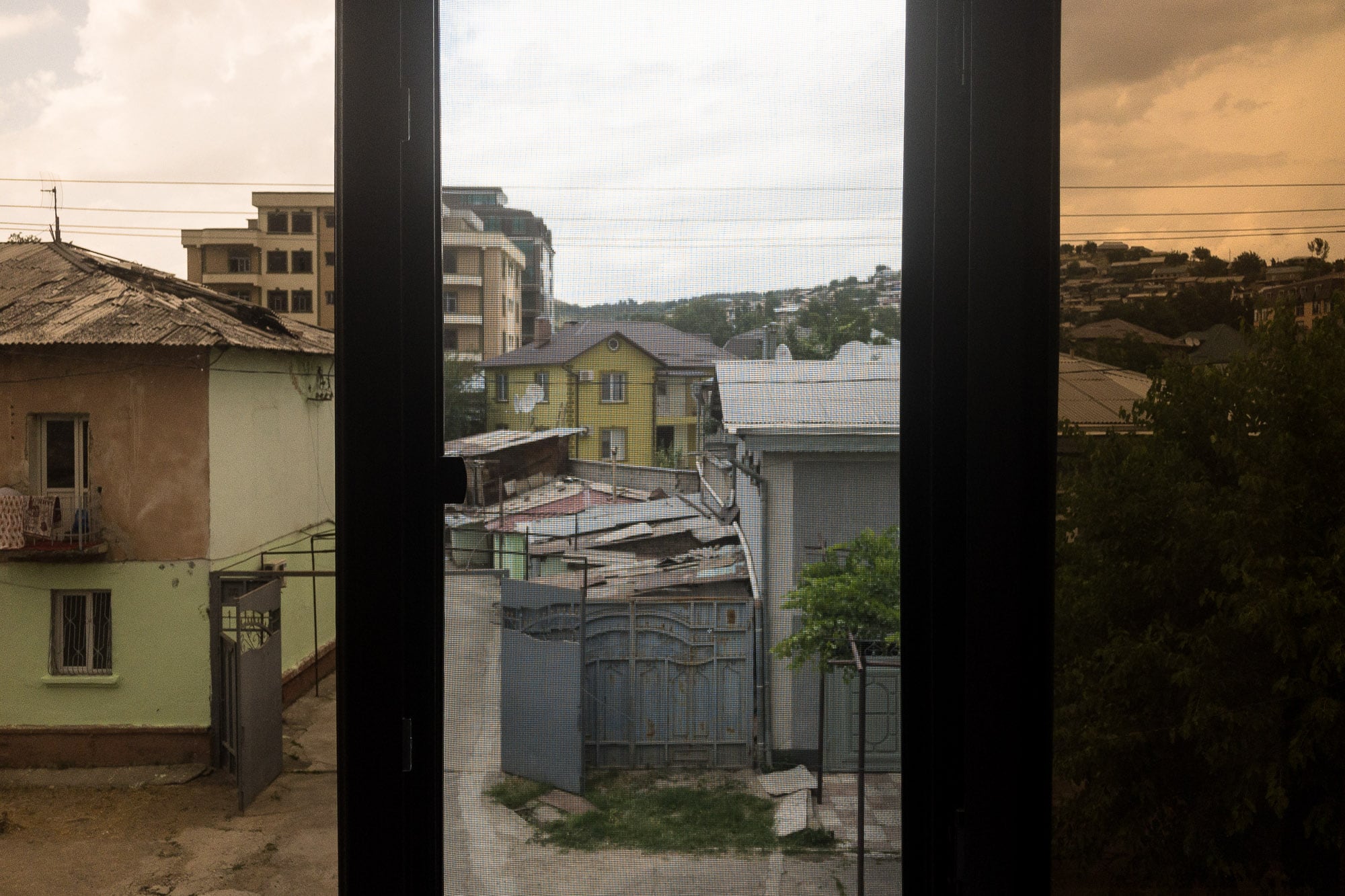 Oh, and one time when I actually left the room and went downstairs to breathe some air in the courtyard of the hostel, I ran into a bunch of travelers who all had beards. I don’t particularly like my own beard, I just keep it for the sake of whatever, let’s call it “art”. But I hated them and their traveling hipster facial hair.

And it got worse.

One of them, a cyclist from France, started talking about how authoritarian systems around the world were just the same as democratic ones. And about how Trump and Le Pen were basically alright on account of “the media” hating them so much. Because to him, it was all just brainwash, elites, globalism.