Back to Tashkent. I regretted buying plane tickets. There is a train from Tashkent to Almaty and back, a train which I should have taken. Better for the environment. Better for me. More stuff to see out of the window. Sometimes I am just baffled by my own ignorance.

Anyway, here I was, with my plane ticket: 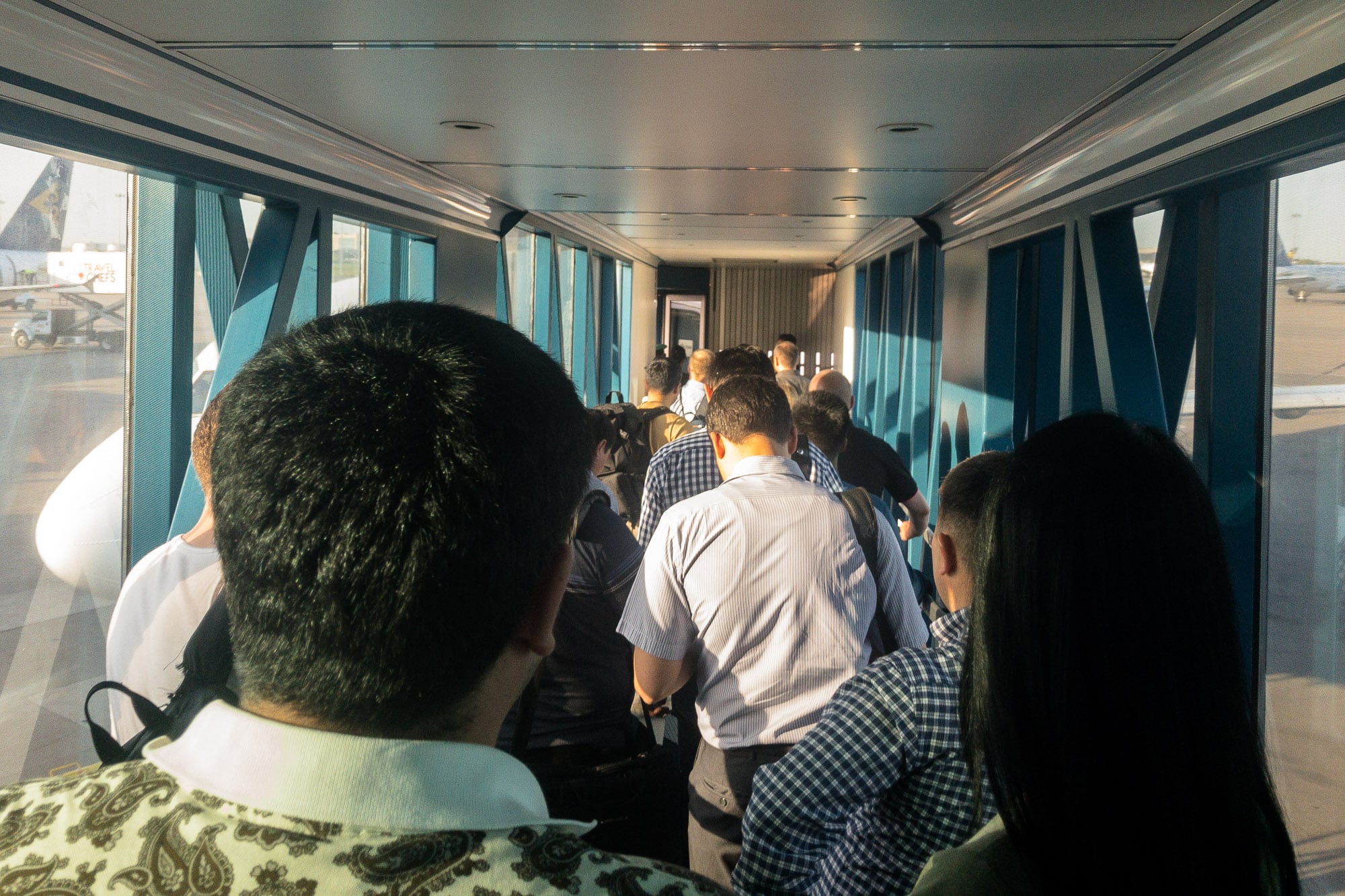 When I was in the air, I had to declare all the different currencies I was about to take into the country. It felt like the hundredth time I was doing this, so I just sighed and filled out my forms almost automatically: 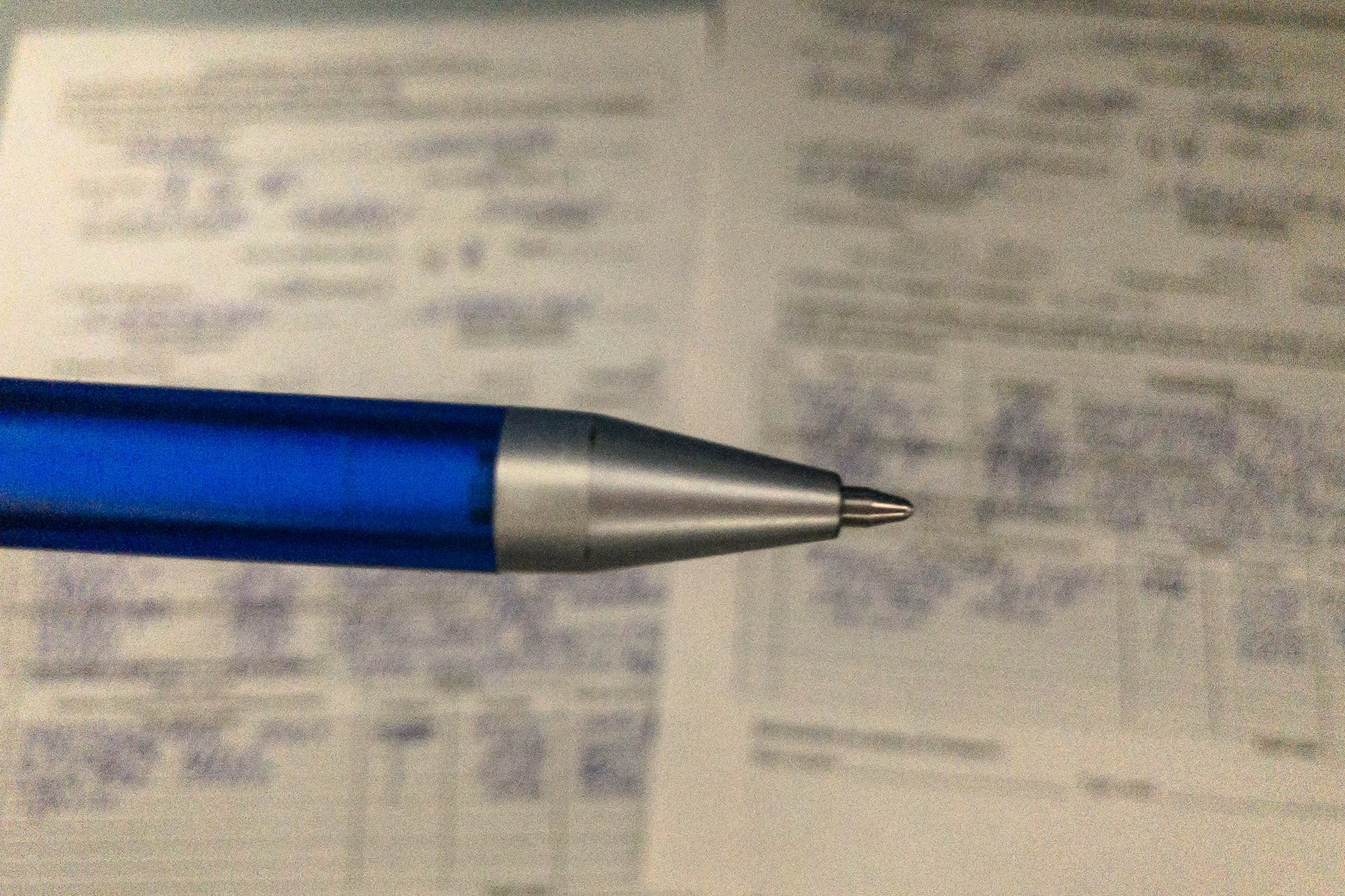 The border agents usually just look at the forms when you’re leaving the country. I guess they check whether the total amount of your cash has decreased during your stay in Uzbekistan. No big deal for the average tourist anyway.

When I got to Tashkent, I went to my favorite restaurant and ordered the usual: 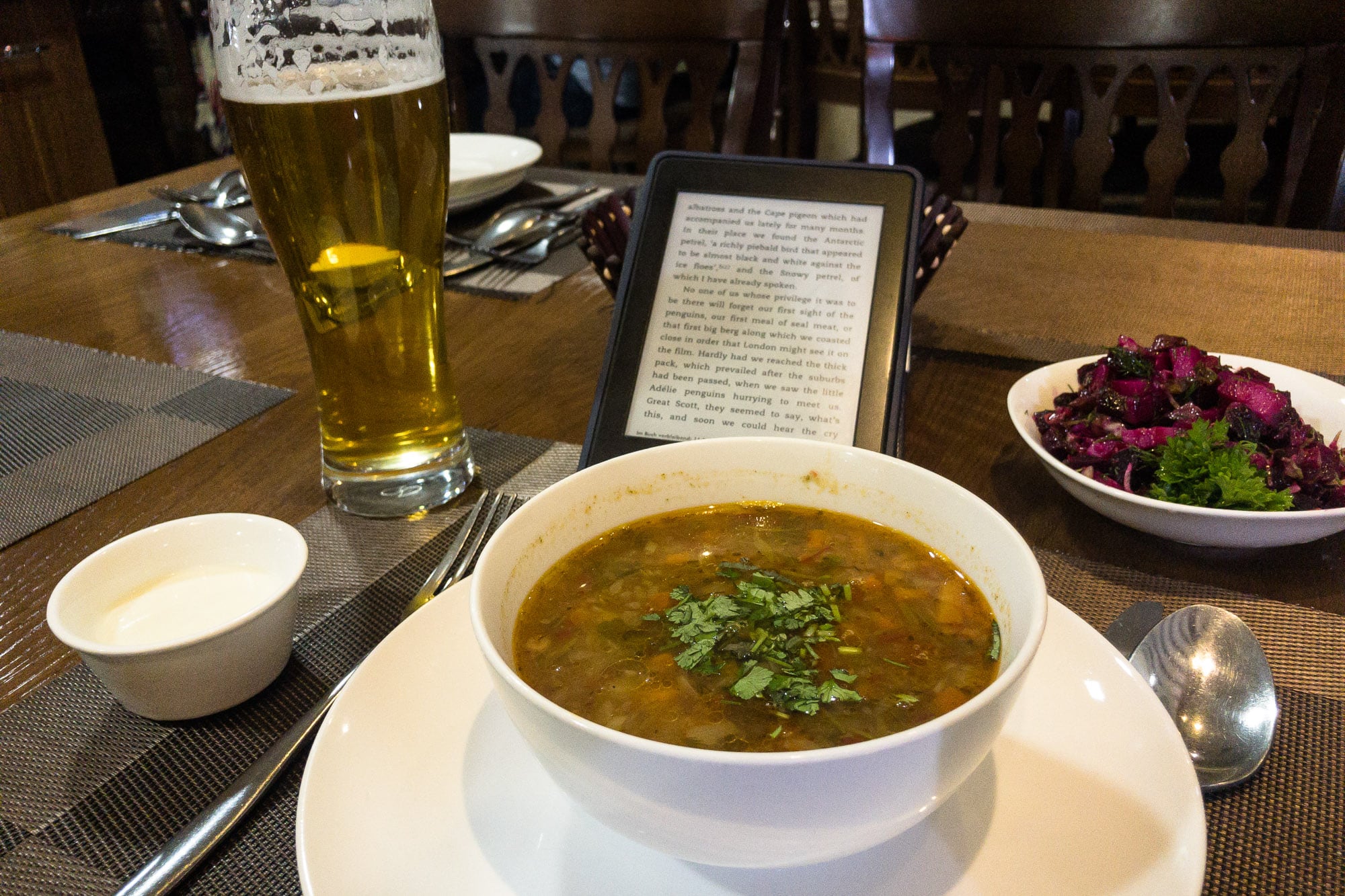