I was home with my dad, watching The West Wing: 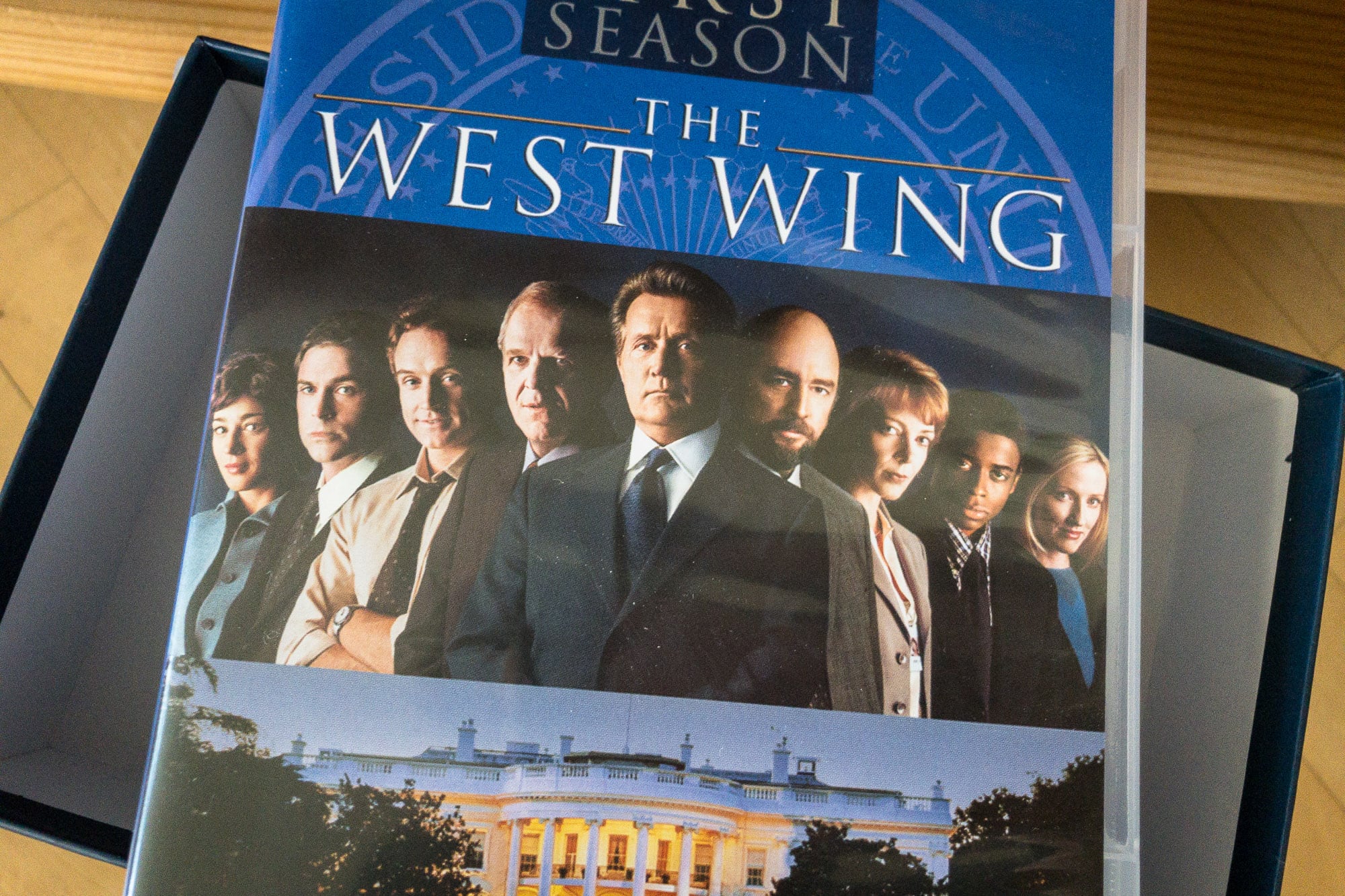 This is a TV show from the early 2000s where people basically just walk around in the corridors of the White House, shooting witty lines of dialogue at each other. It’s great, but given the current political situation it’s also pretty sad.

I went ahead and recorded a rather long video in which I talked about being twitter-blocked by the President of the United States of America, Donald J. Trump: 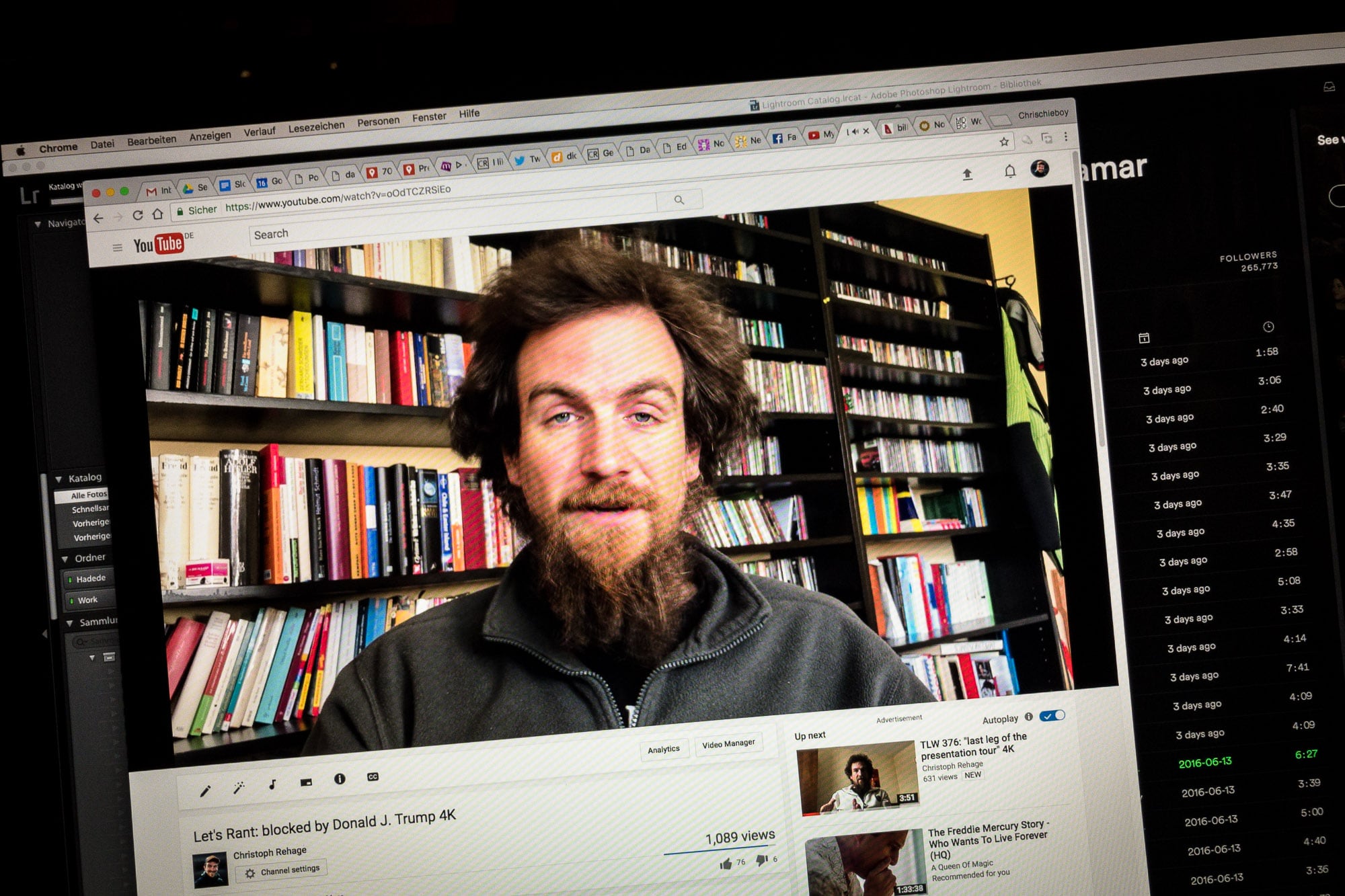 Oh, and I tasted some more vodka and wrote about it: 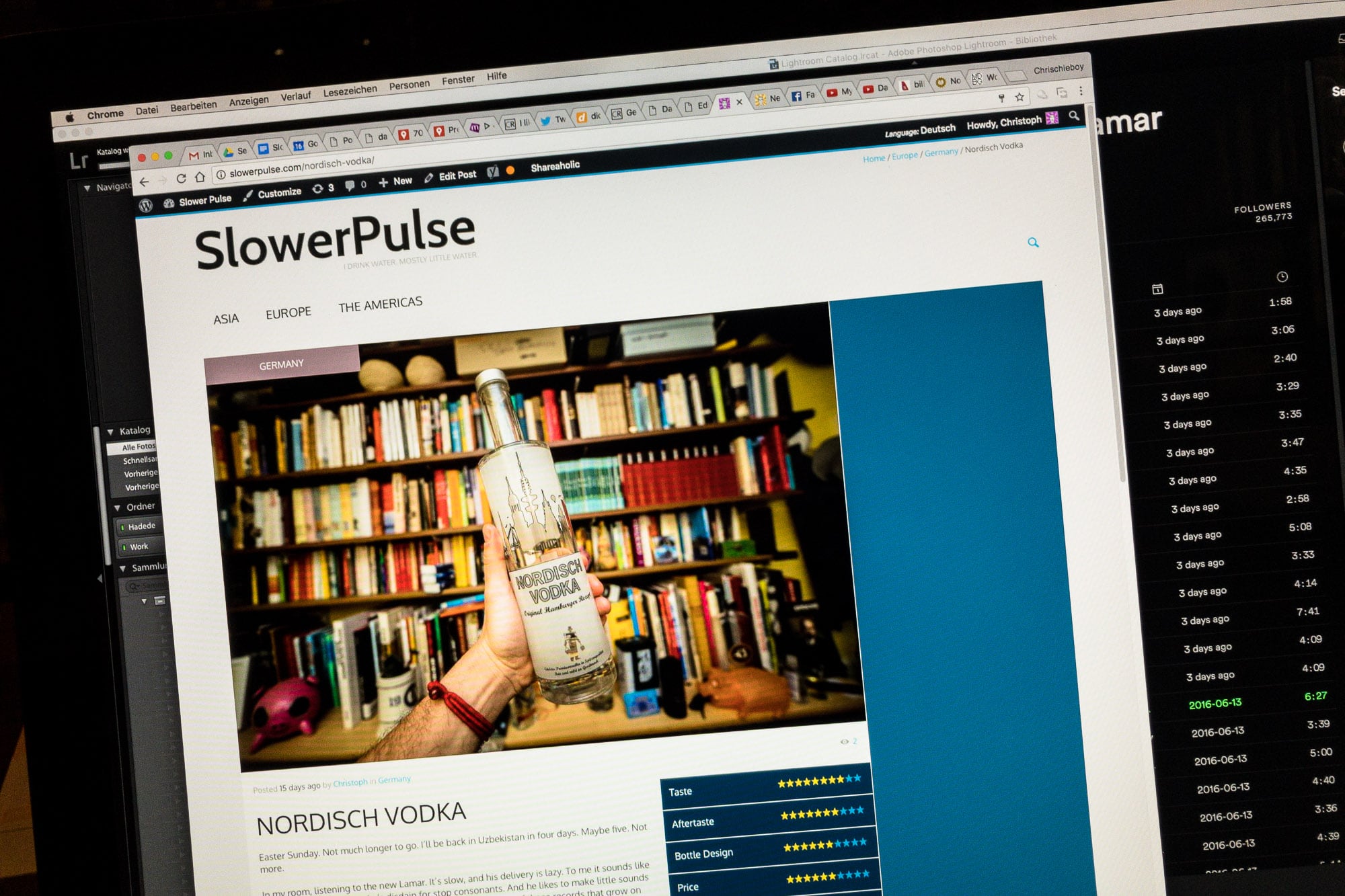