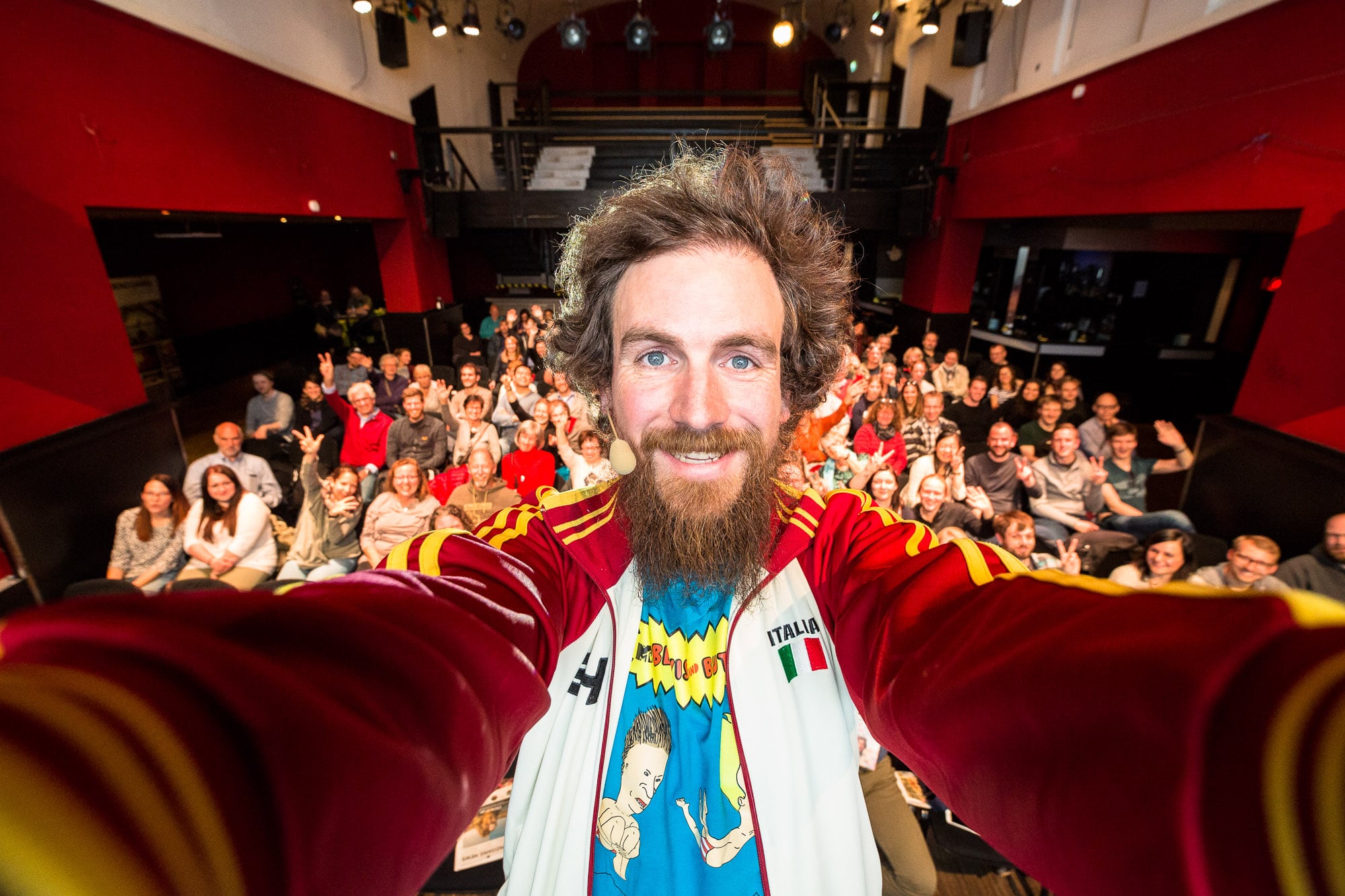 Took a train to the outskirts of Bochum today. Had to cross under a bridge: And then I was there: It was a venue where they usually hosted rock shows! Eläkeläiset were going to come and play here later: Also the mighty Terror, whom I had seen in concert just a year earlier, and Agnostic […]