Woke up fairly early because I had a date with Taiwan.

My book “The Longest Way” had come out in Taiwan recently, so my publishers there had arranged a virtual meet & greet: 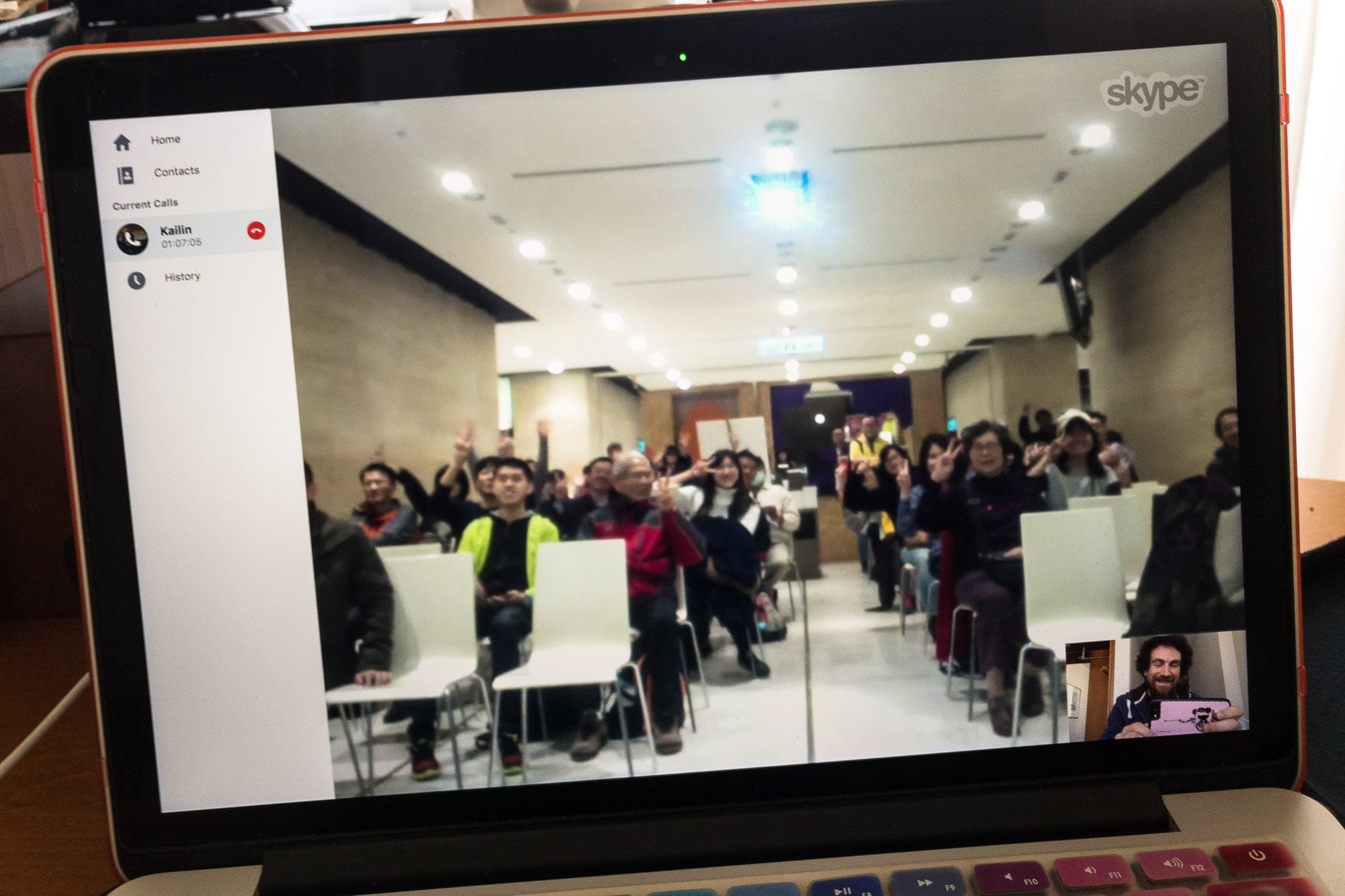 A few dozen readers from the other side of the planet had come together to talk via video chat: 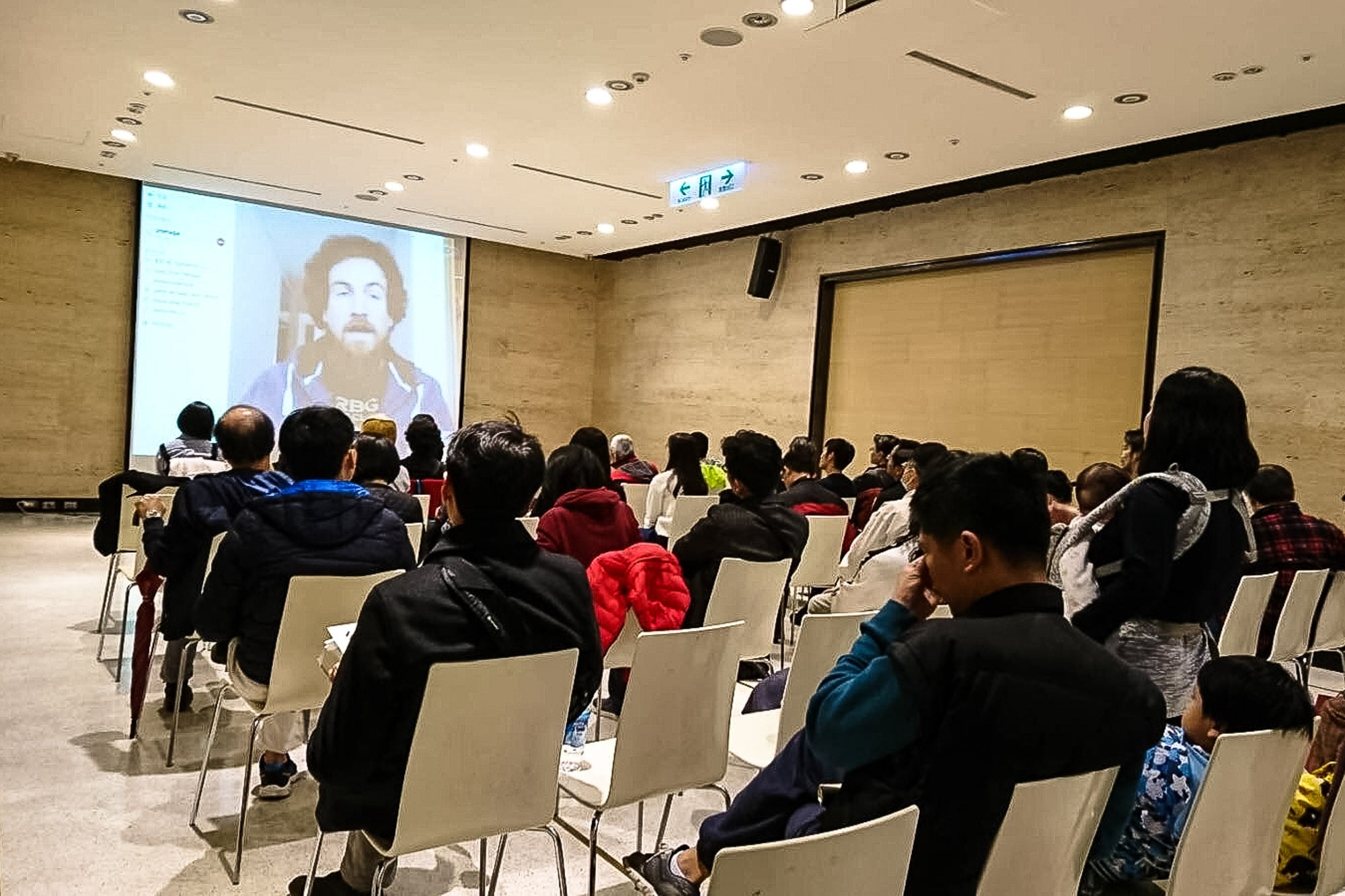 The publishers had even made had a cardboard cutout of yours truly! 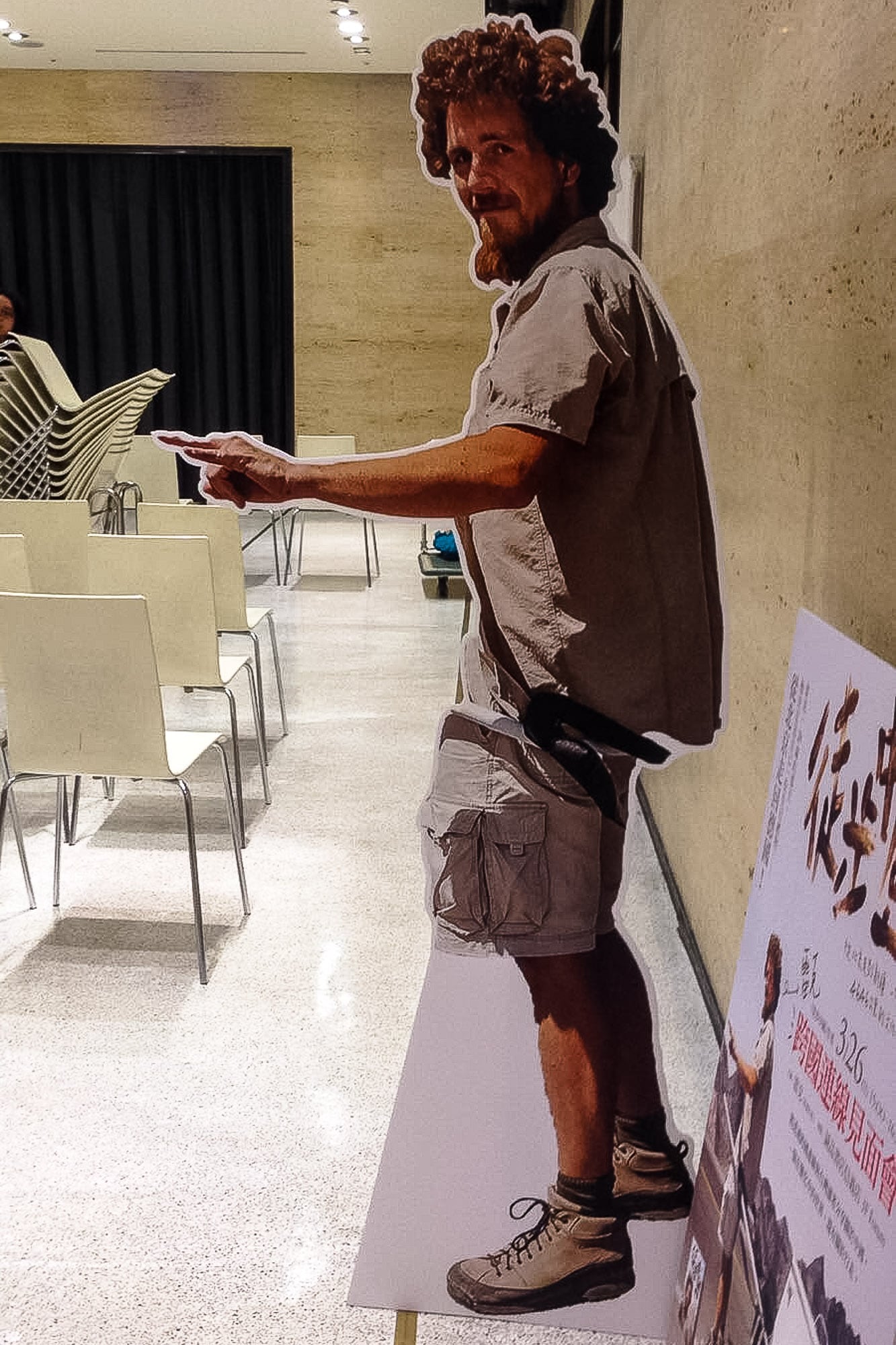 Then I went to the train station and sat in the sun for a while: 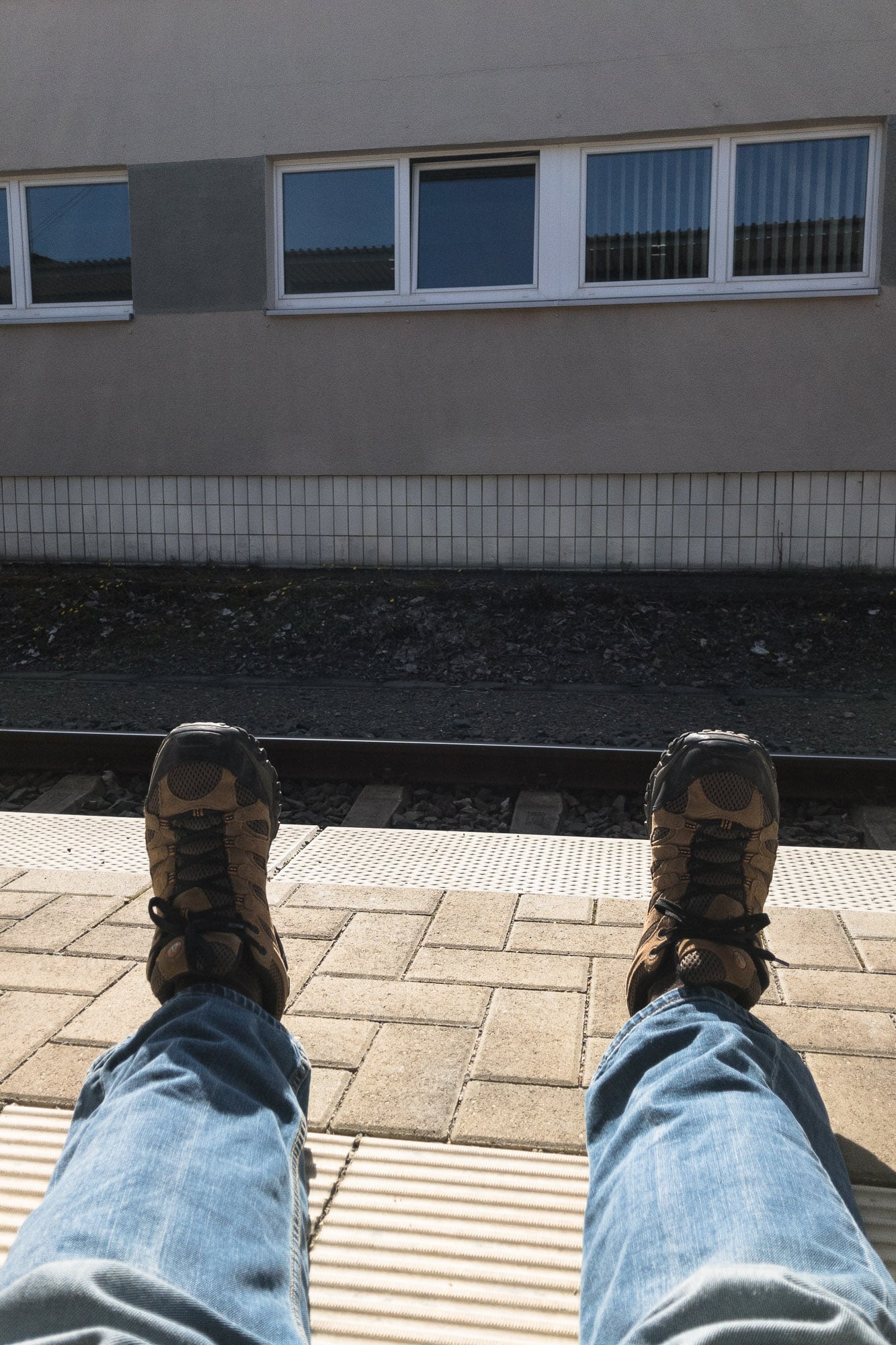 It felt a little bit like being on the road again, because I was sitting directly on the floor (which is often a very good place for sitting): 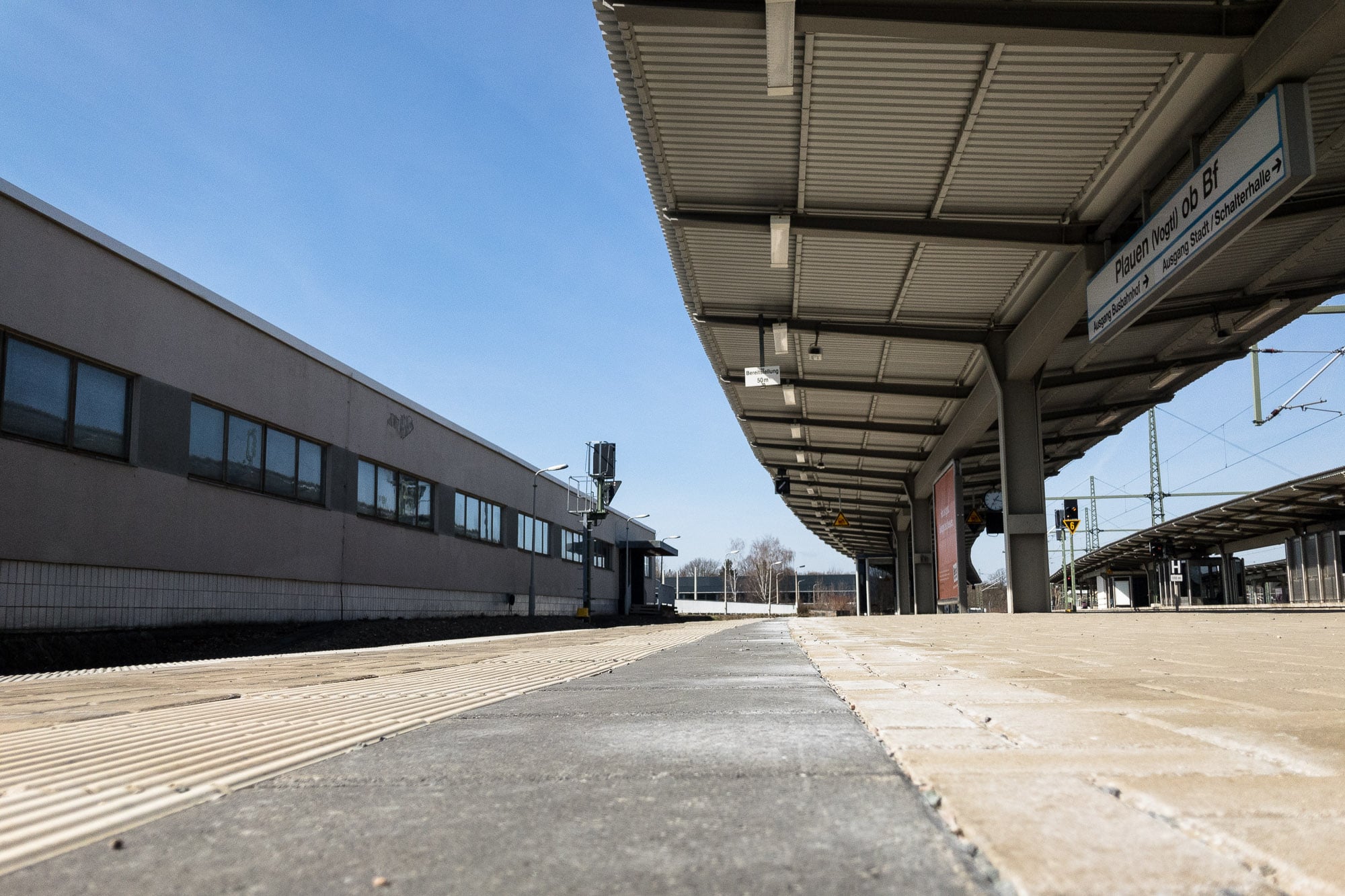 Switched trains in Leipzig, which has one of the most beautiful train stations I know: 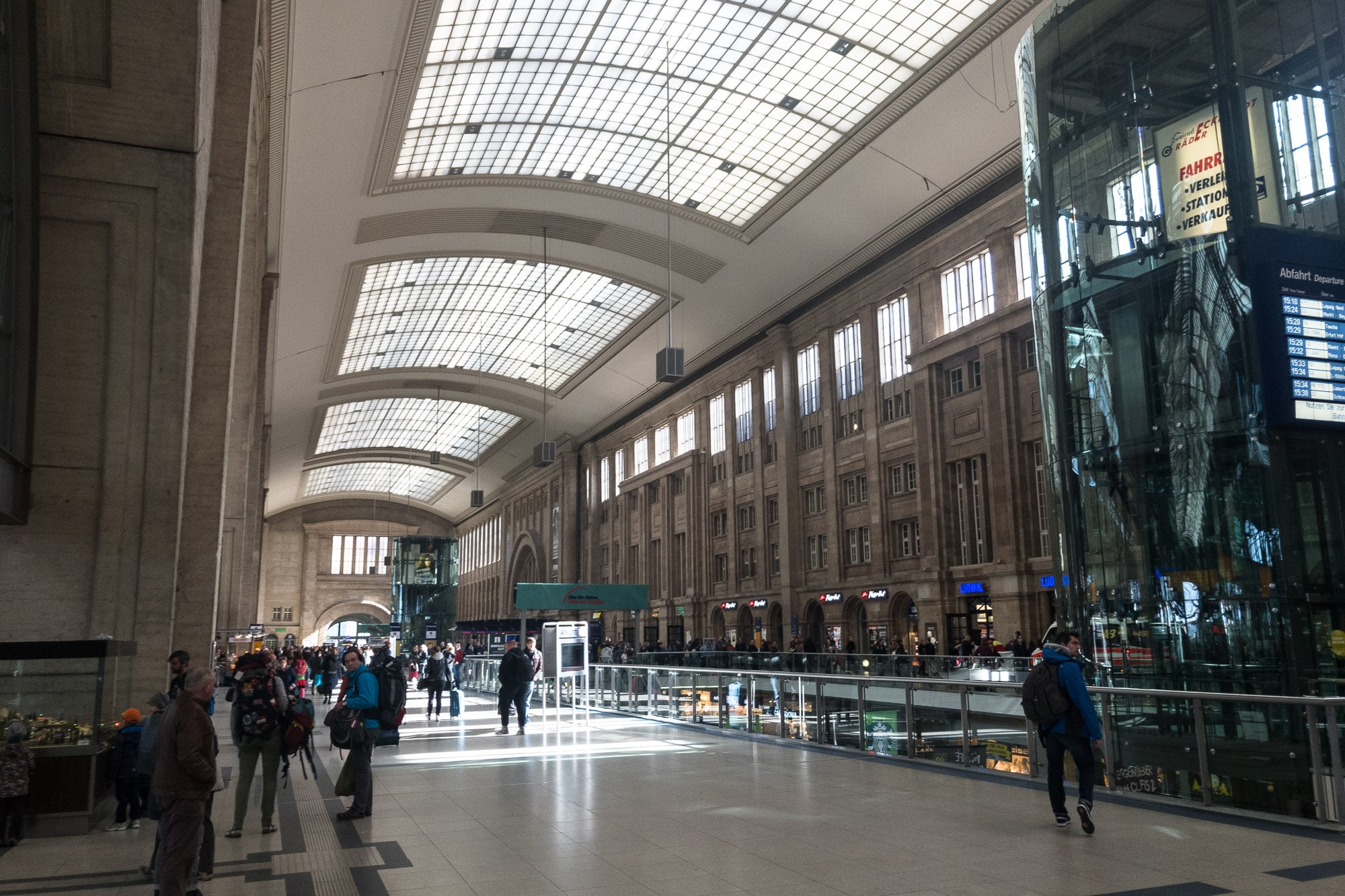 And then I was home once again.