Took a walk around town. Obviously, Prague was very different from Central Asian towns. But there was one thing both had: 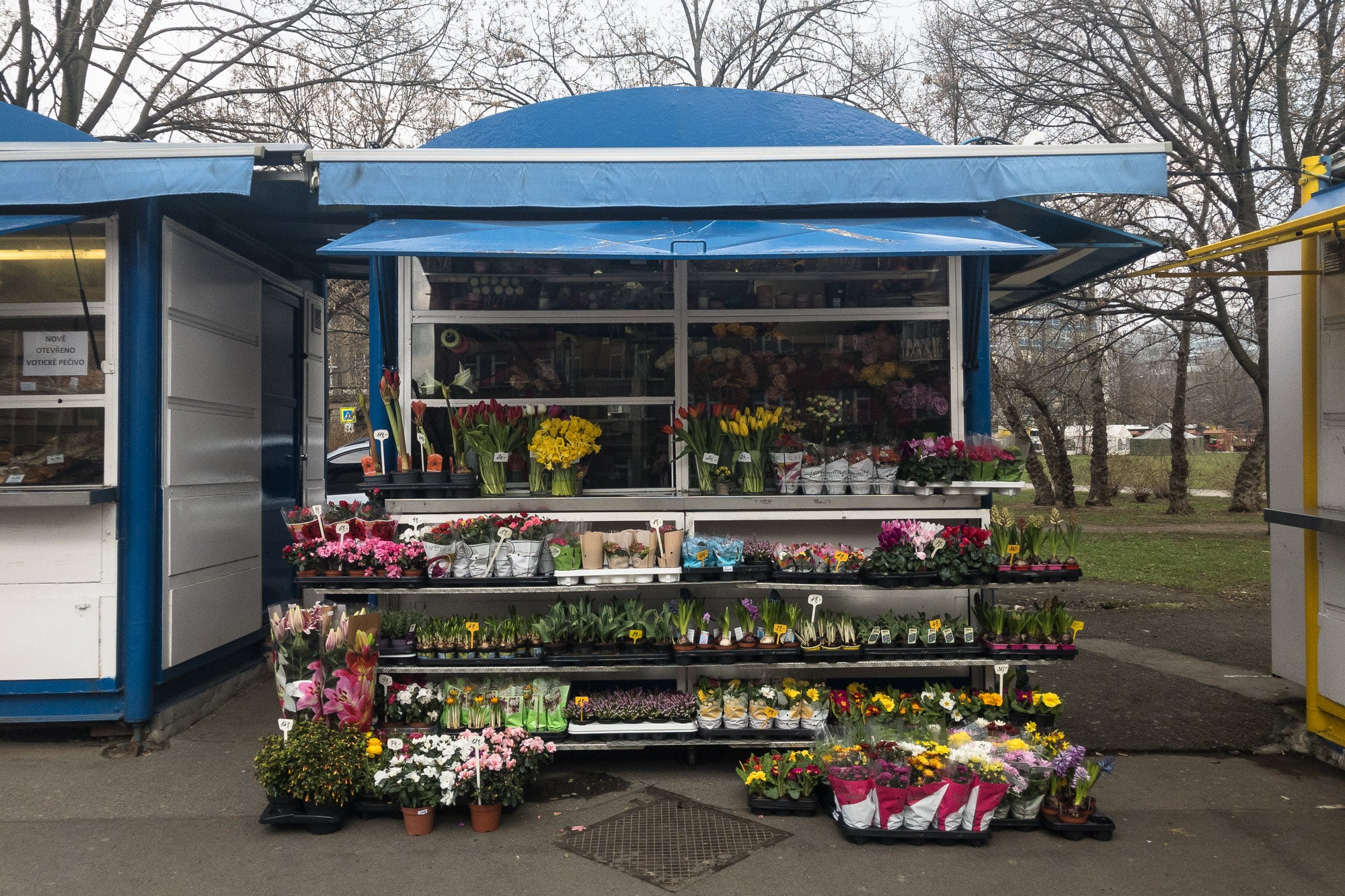 Little flower shops next to the road.
And in the subway: 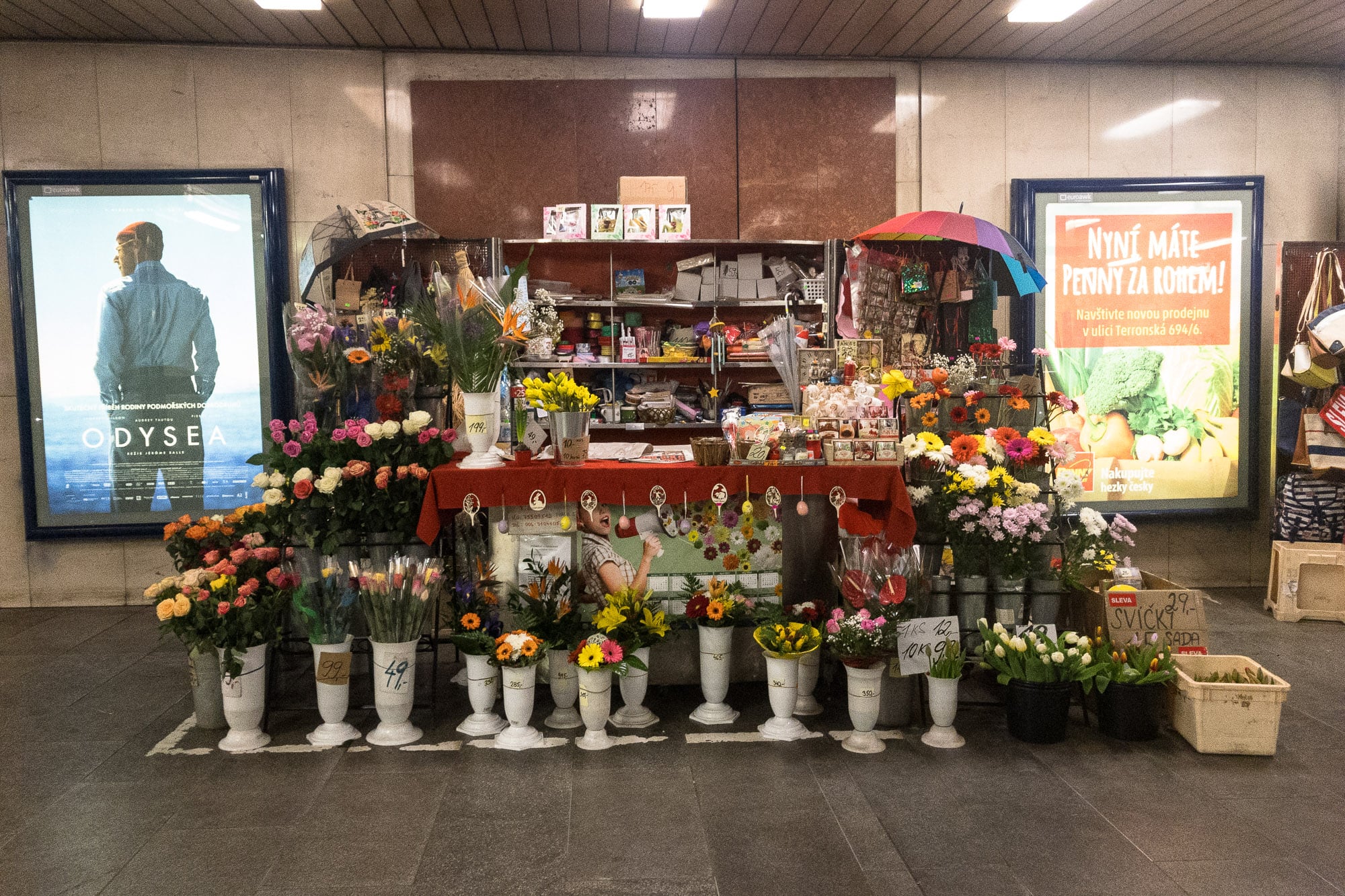 Apart from that, the city seemed just like the rest of Central Europe, only particularly pretty: 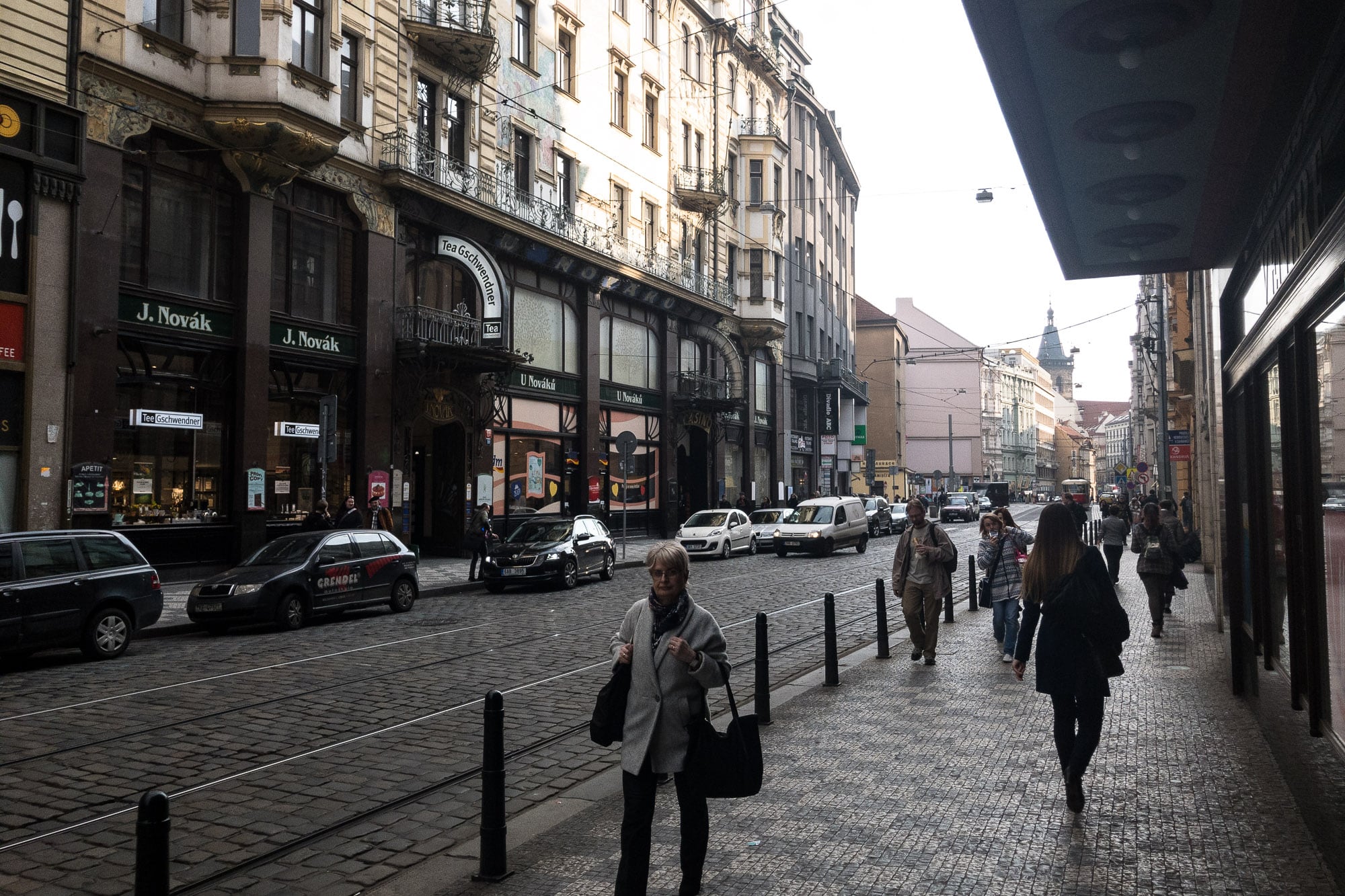 There was a Kafka head right outside of my hotel. People went there to take pictures, so I went and took pictures of them: 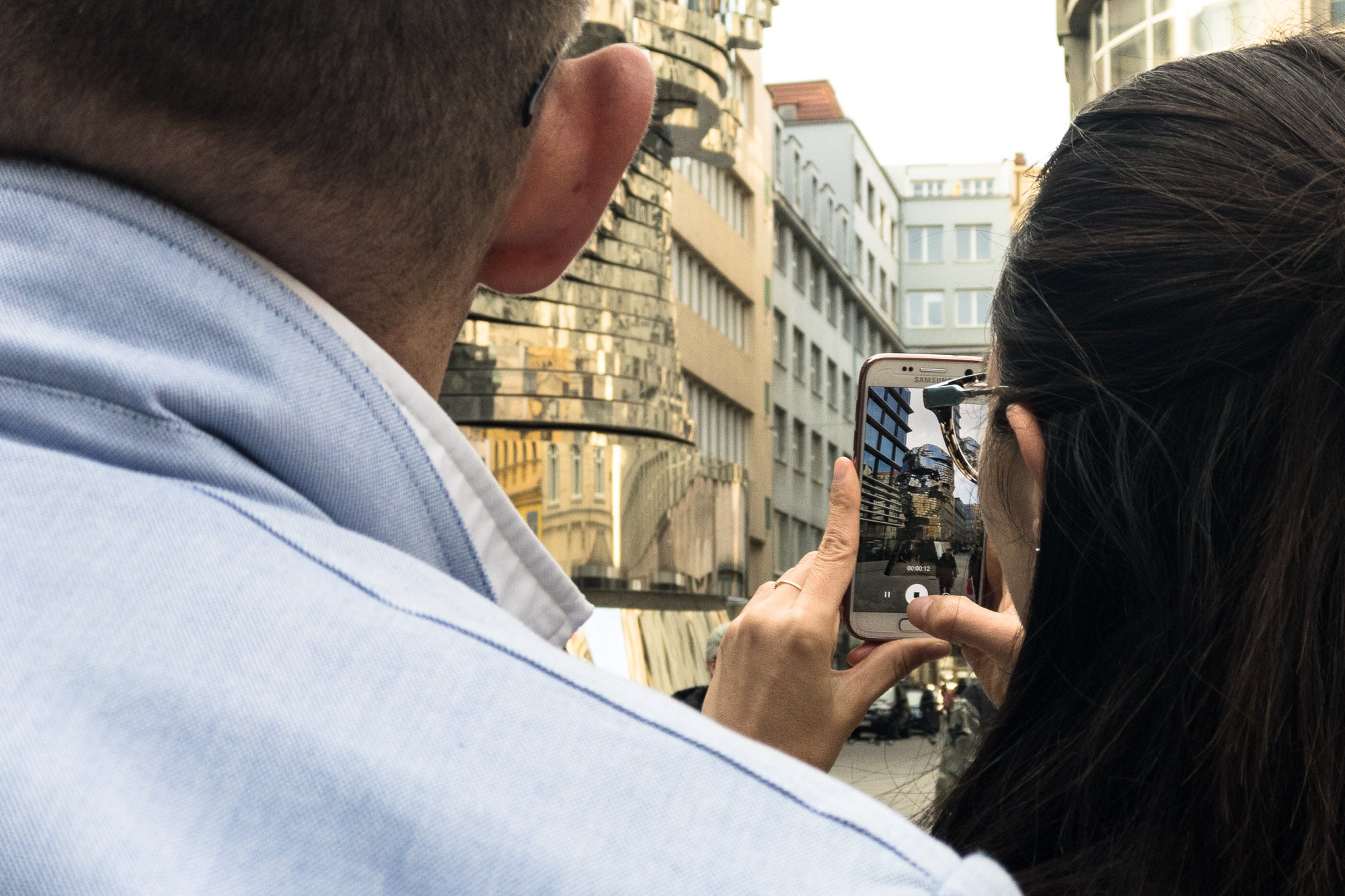 Then I sat down, had some vodka, and watched me some Dave Chappelle: 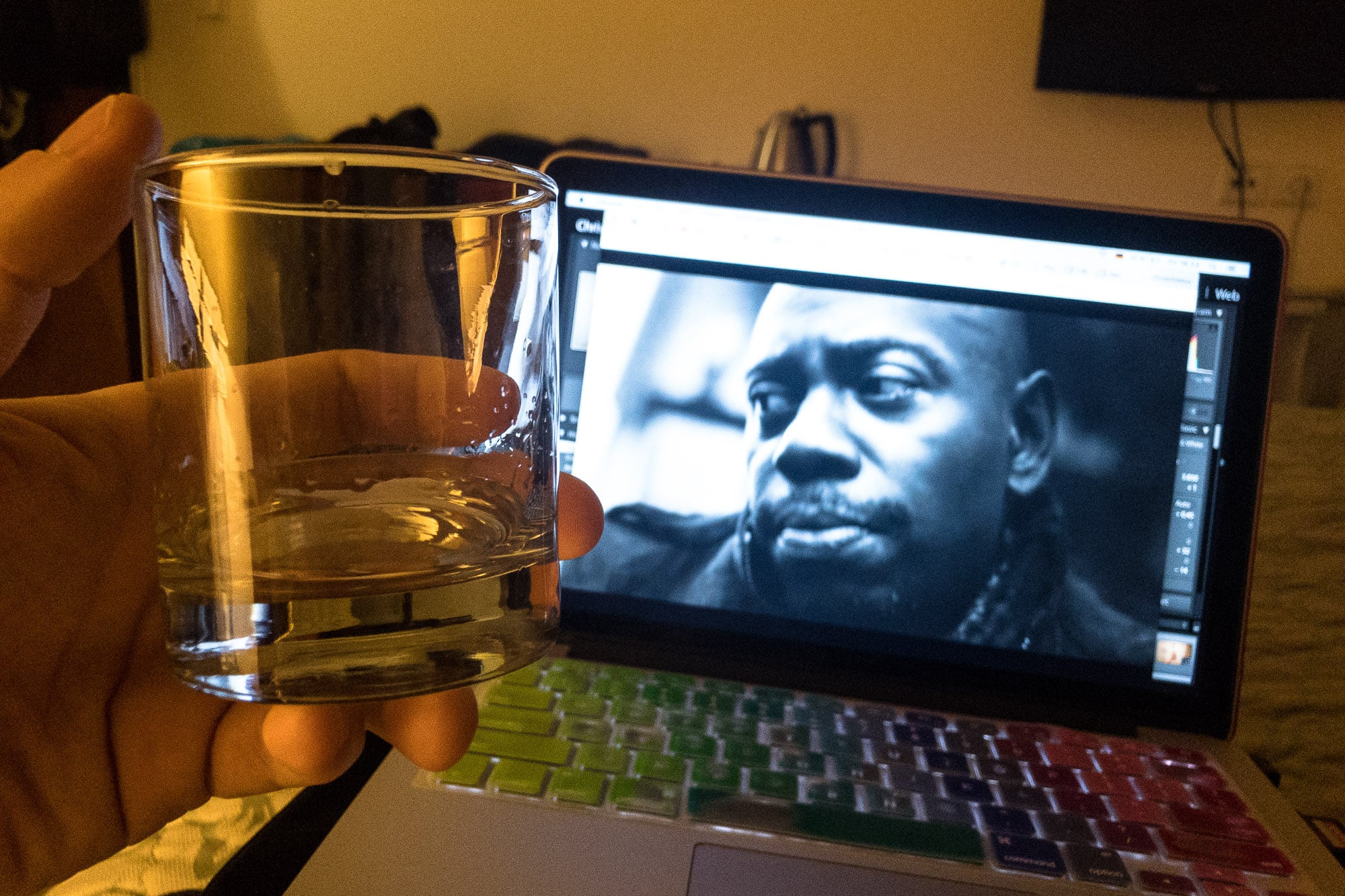 And all was good.