Finally being done with my emails, I had some room to do what I really wanted to do – read and swim.

I was working through a big fat book by the NASA called “First On The Moon”. It wasn’t easy. The book was interesting at times, but insanely boring most of the time. 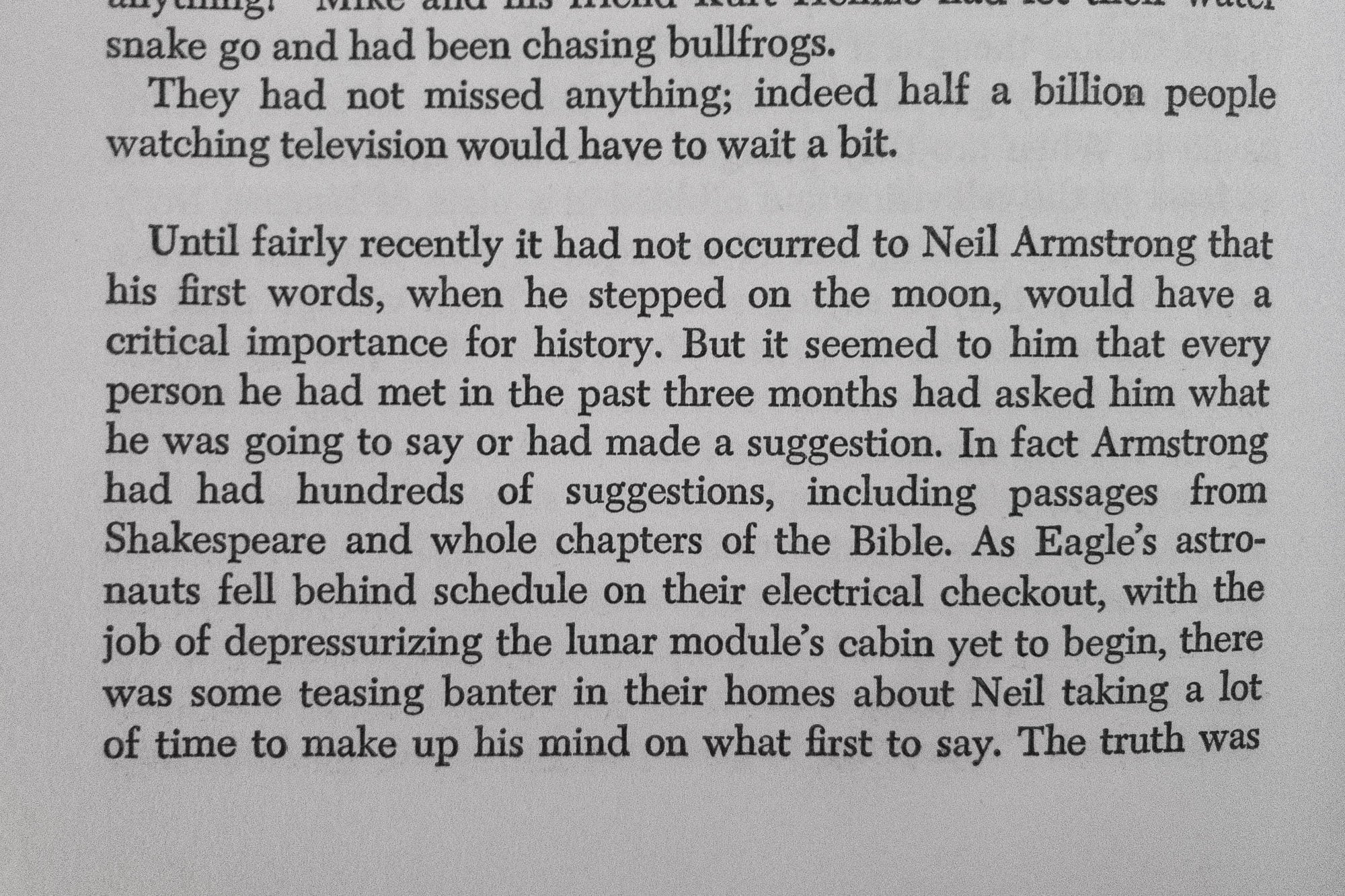 But much of the text was just too technical. And too detailed.

I went swimming in the afternoon: 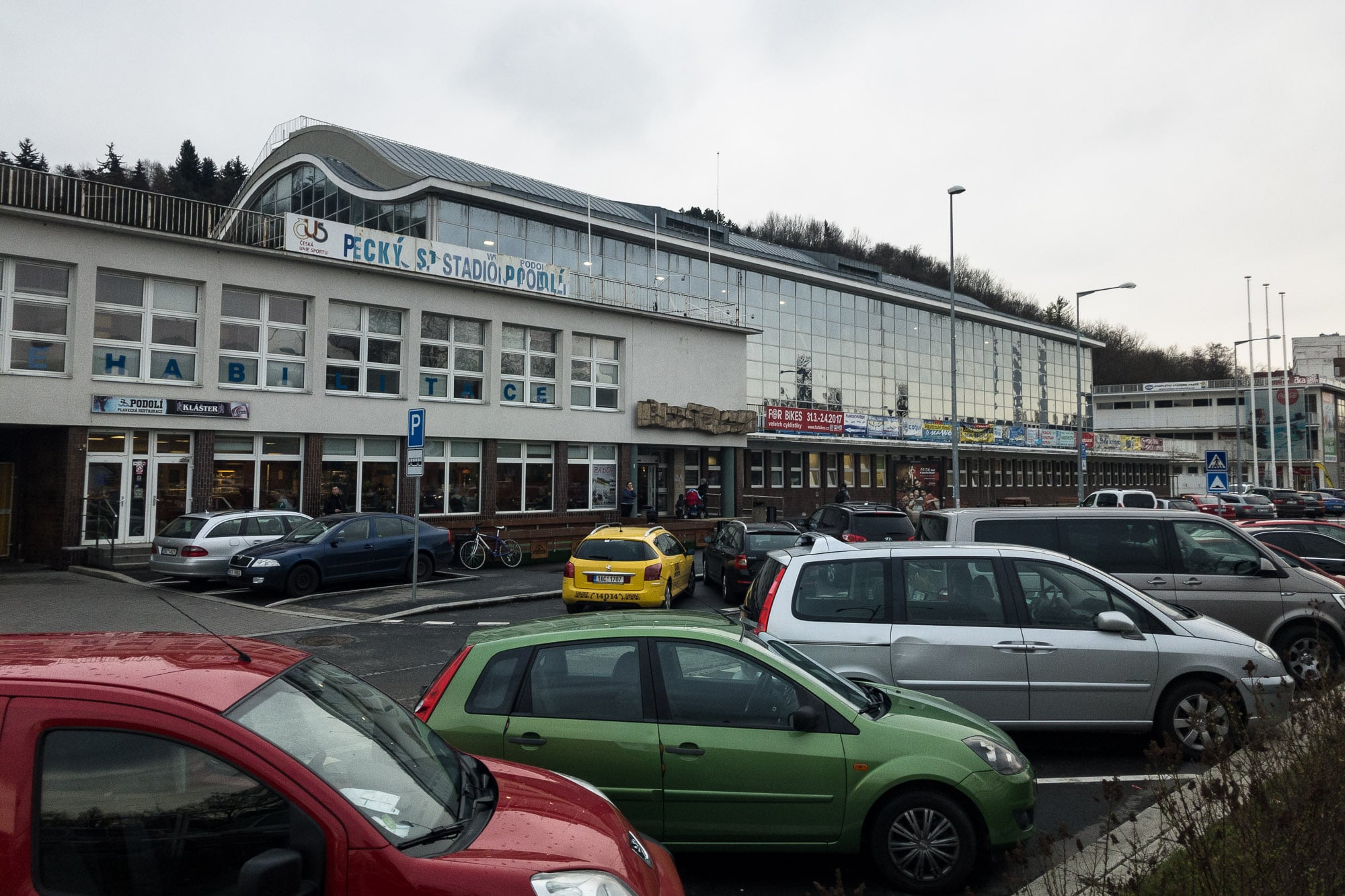 There was a large public pool in the south part of the city: 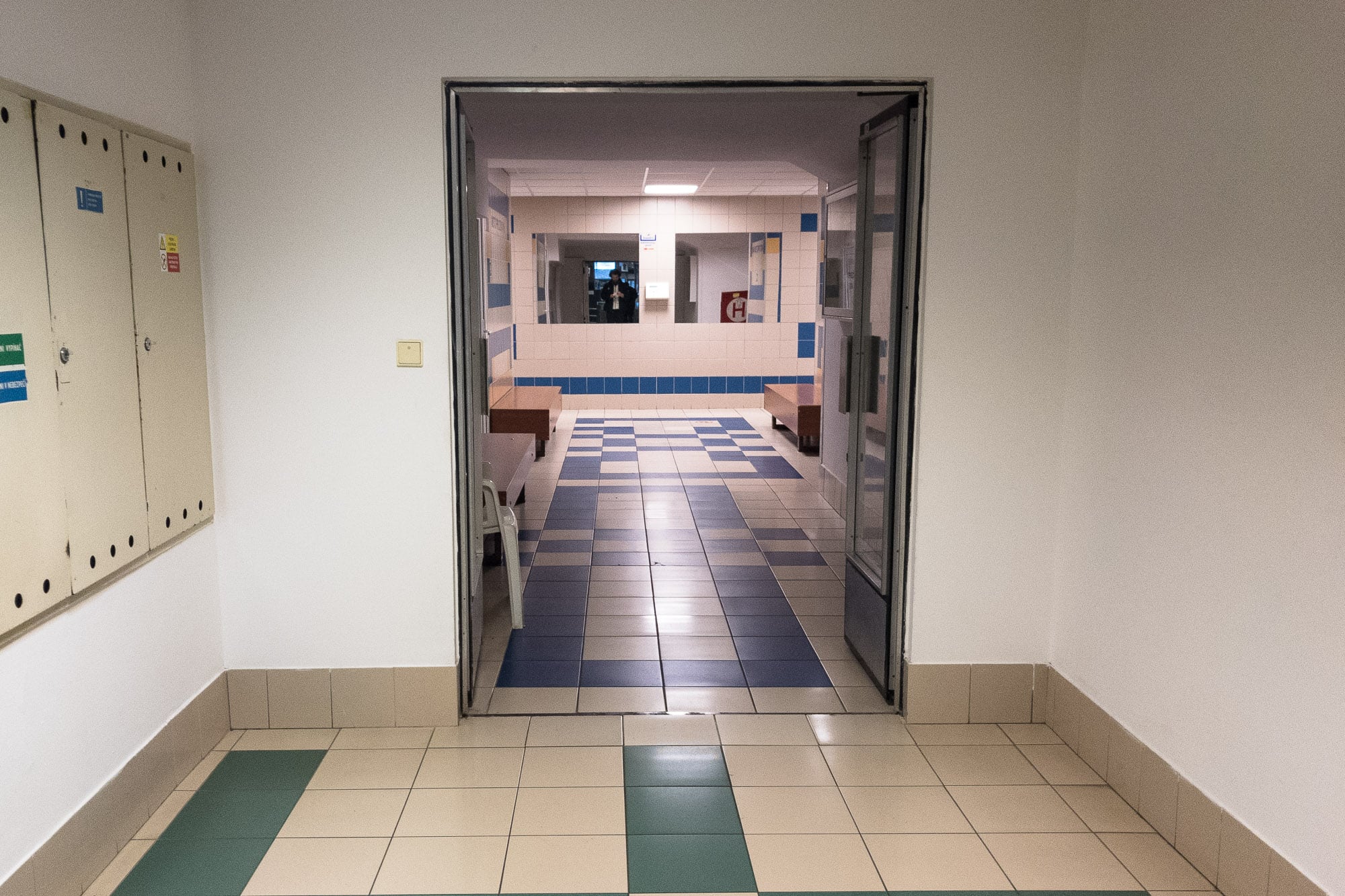 It was crowded inside but it had an additional heated outdoor pool where you could pull laps.

Prague was good, too. I get this weird notion that people from Prague tend to think of themselves as pessimistic and prone to depression. But to me, they seem to be the exact opposite – optimistic and happy. Imagine how many German and British party tourists they have to put up with in the center of the city, and yet I have never felt unwelcome anywhere here.

I guess Prague is an easy place to like: 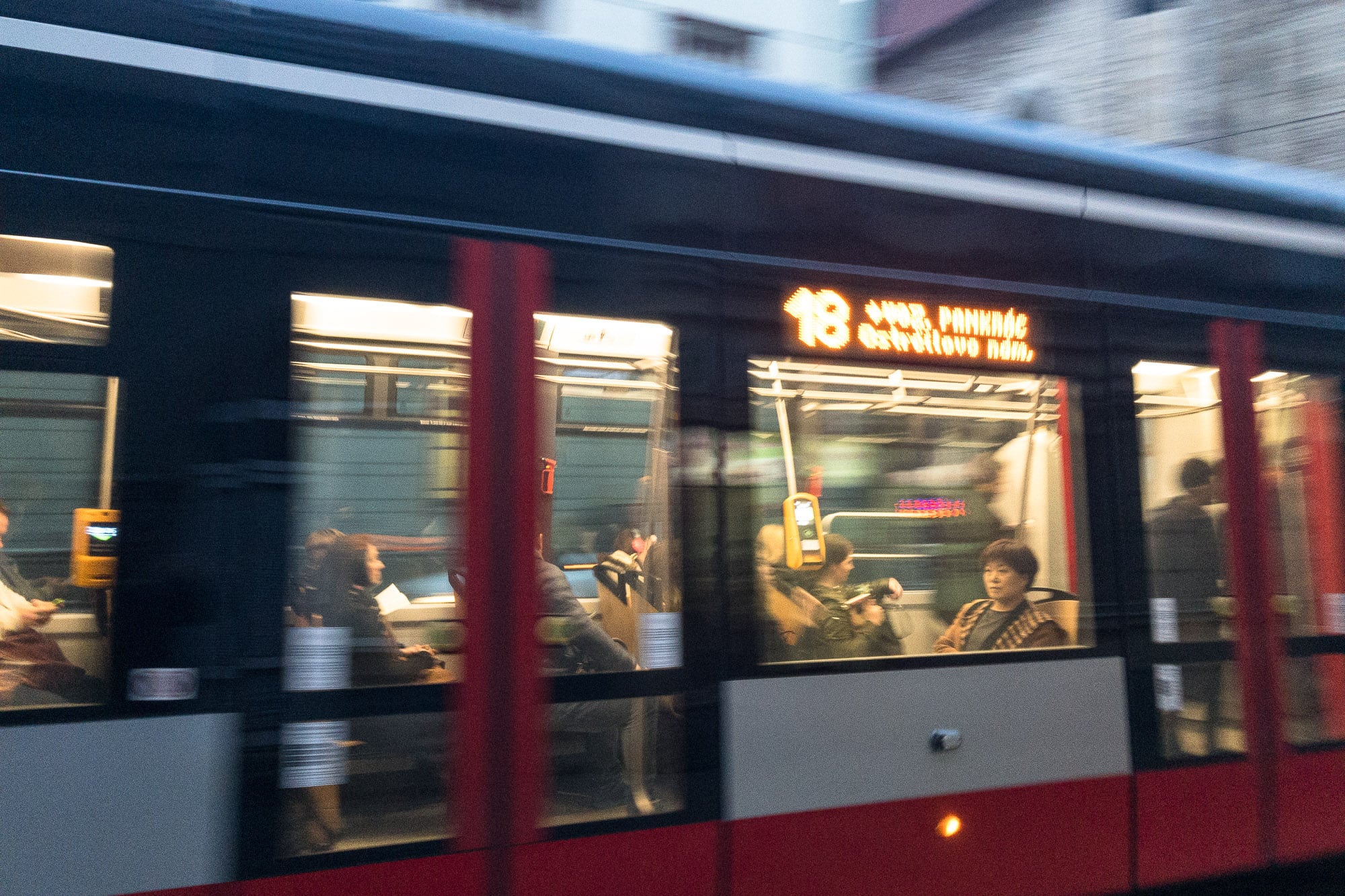 Because it likes people back.