Went to the city today, and when I was there, I decided to have lunch in a food court: 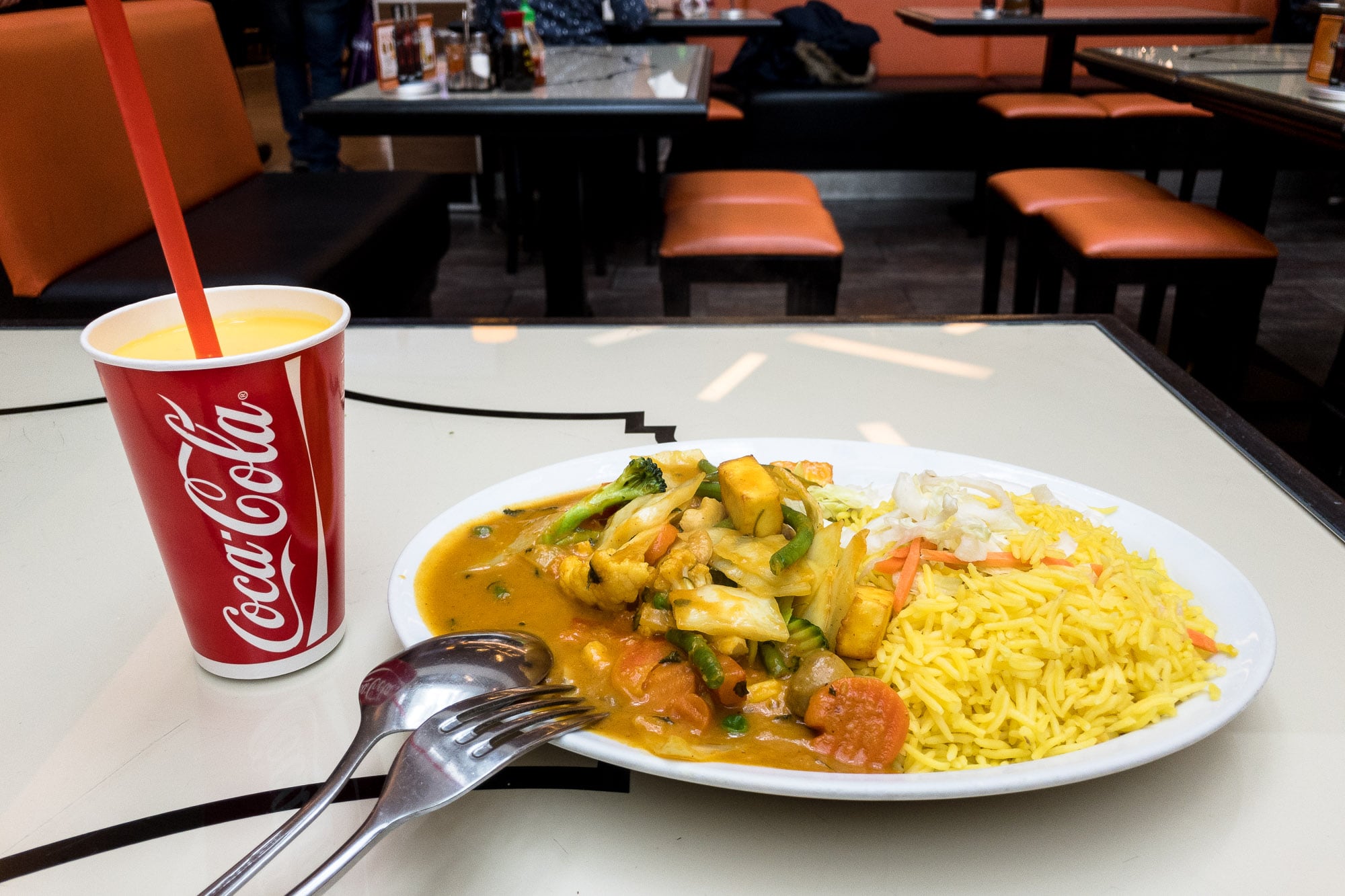 One thing was clear though: it was good that there wasn’t only German food in Germany. Authentic or not.