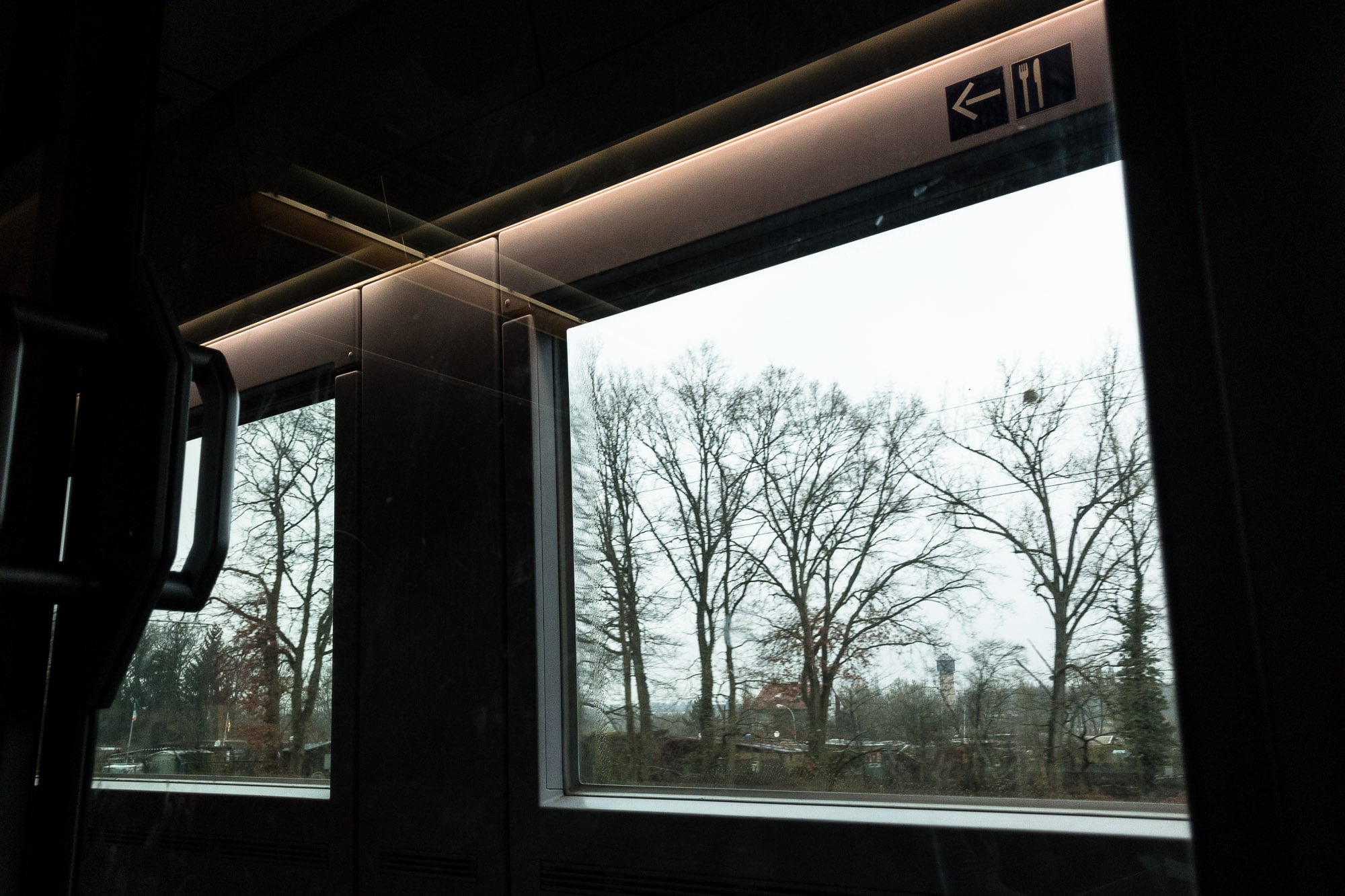 I tried to reply to emails, and I tried to update the blog as far as I could: 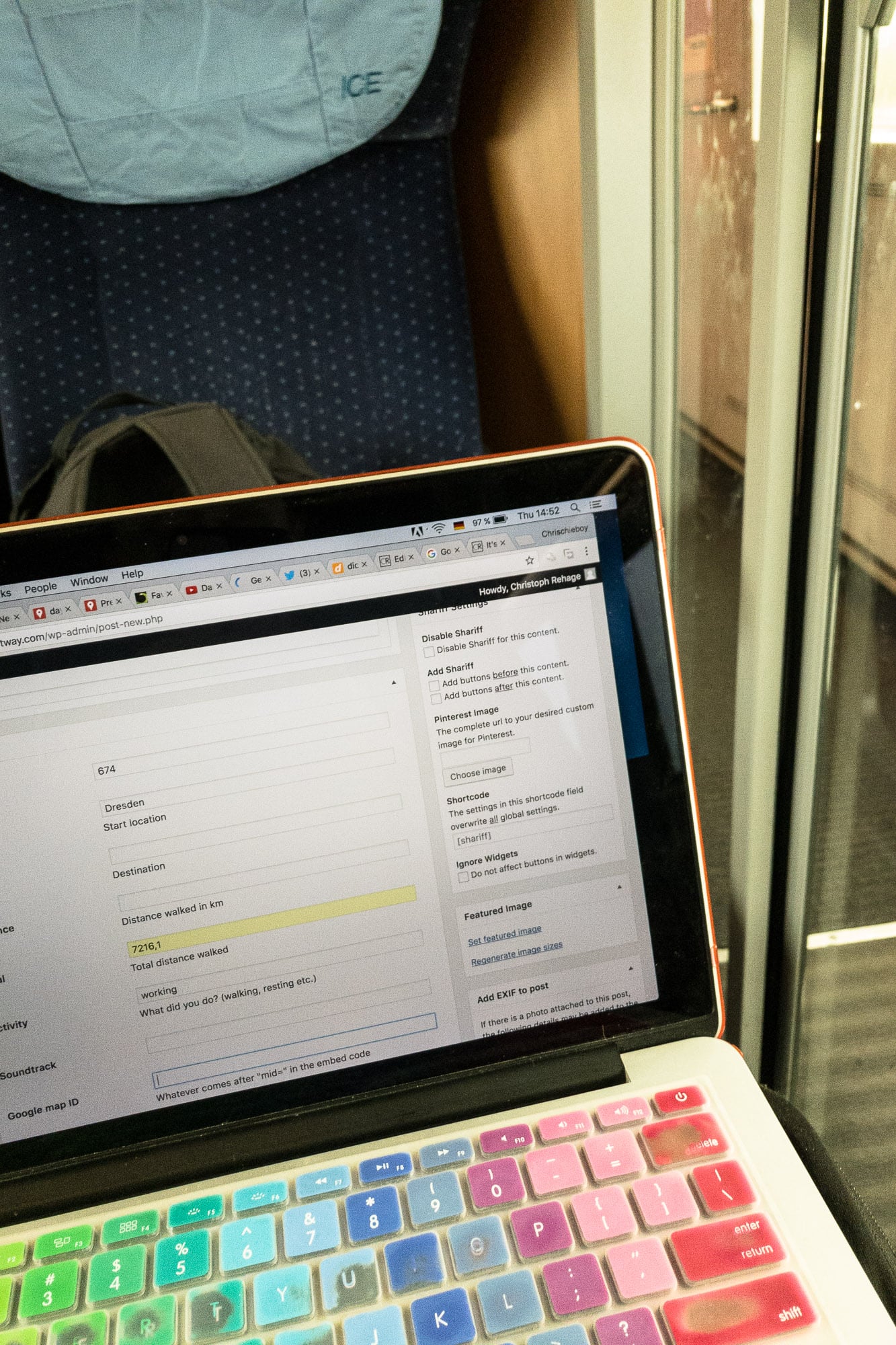 Oh, and I did my best to show my undying support for President-Of-The-World Donald J. Trump!

Once it was time to get out of the train, three little kids got up as well. Then they noticed that the guy standing behind them was carrying a gun: 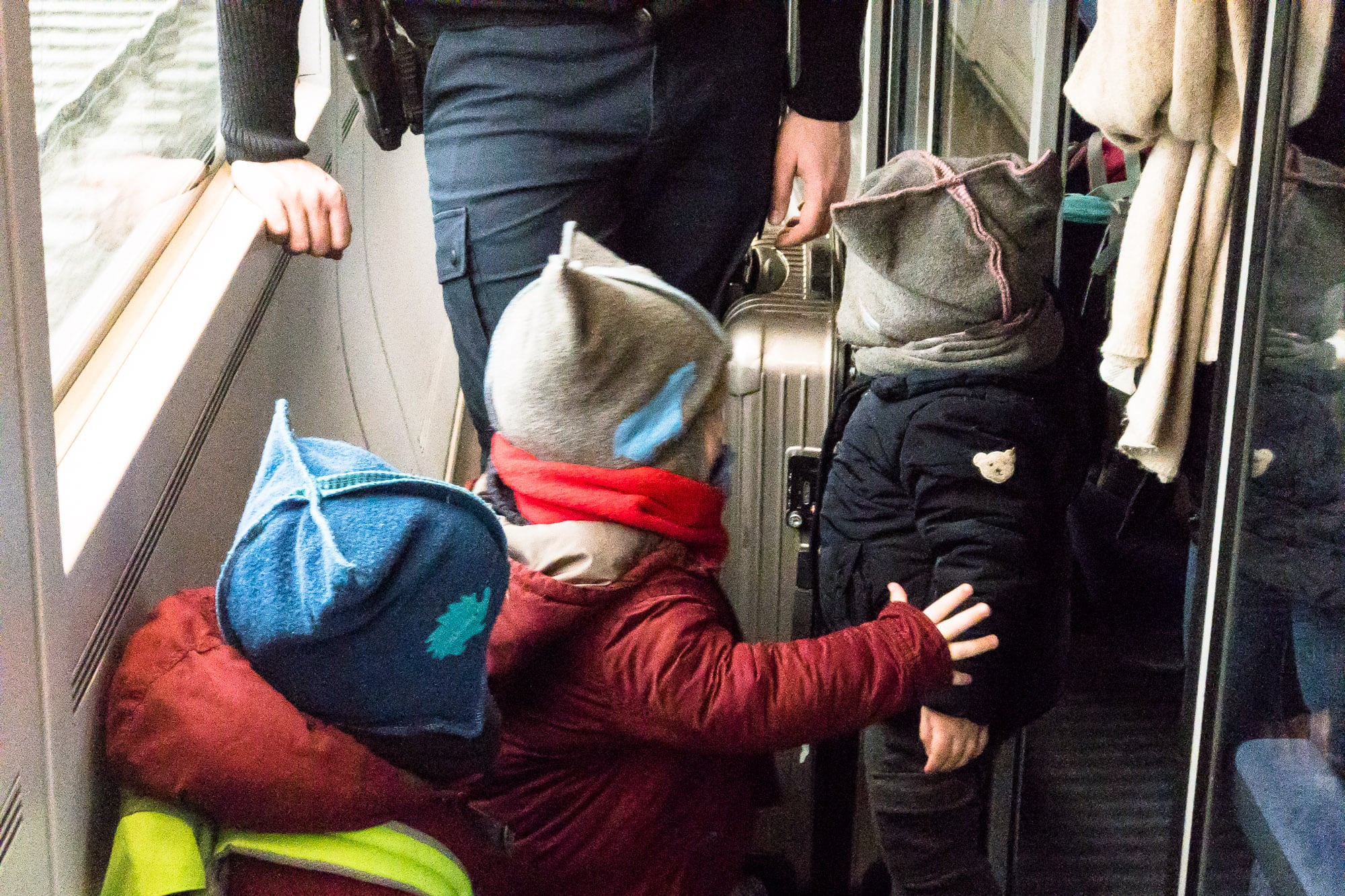 “That man has a gun!” one of them remarked to a lady who I assumed was their grandma.

“Yes, he has a gun because he is a policeman”, she explained.

“So only policemen have guns?” the kid asked.

There was a moment of silence.