Took a long ride on a train today, all the way from Dresden in the East to Freiburg in the Southwest of the country: 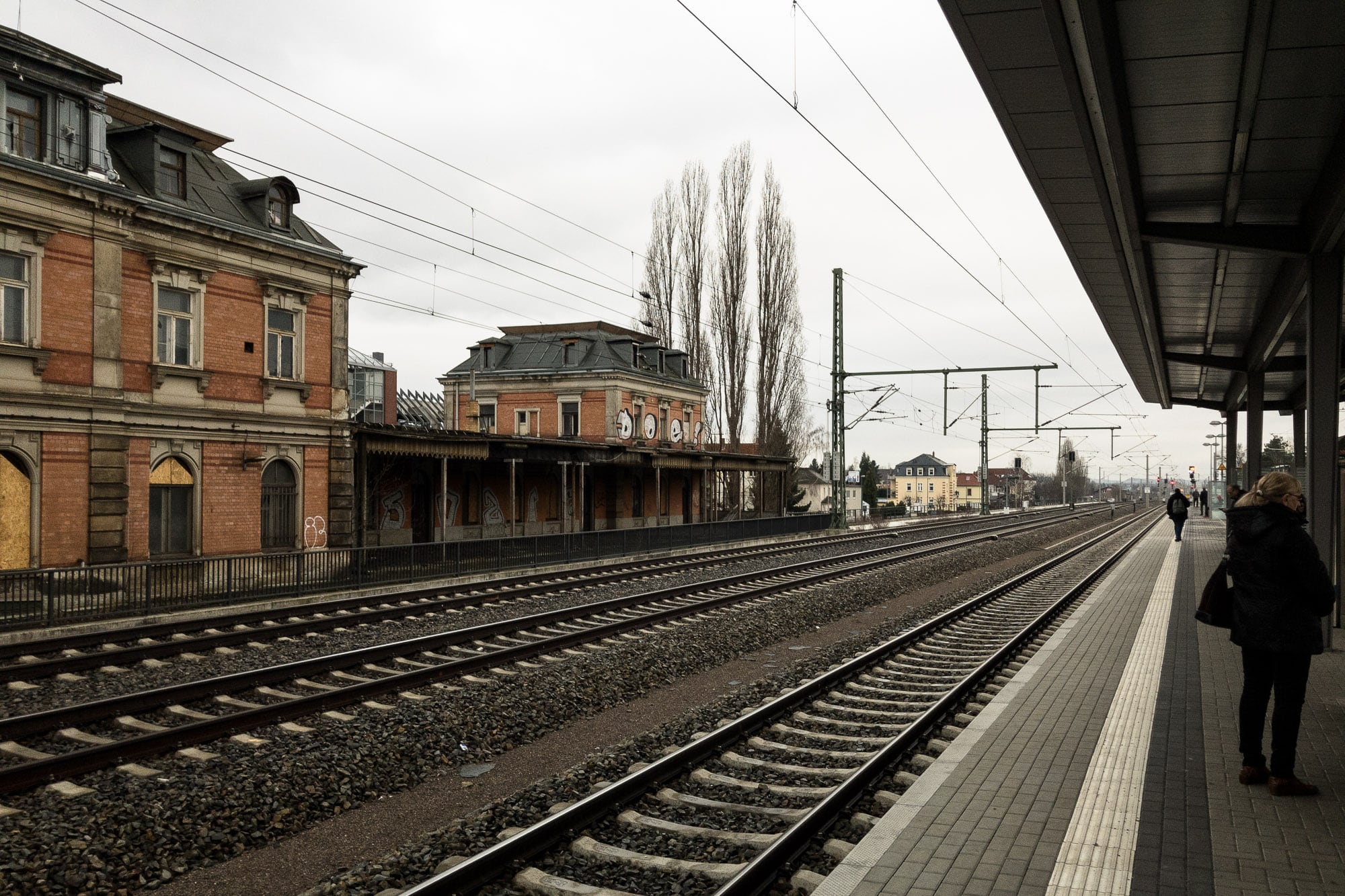 I tried working on the train. Tried reading. Ended up sleeping most of the time. Oh, and I watched a few episodes of The Simpsons.

I remember loving The Simpsons and hating Futurama. That was before the former had gotten to season 15, and before I had actually watched the latter.

Now I love, love, love Futurama. I think it’s one of the most creative things to ever be on TV. The writers seem to be absolutely free in the way they use their imagination as long as they make sure that the characters stay true to themselves. Futurama can make me laugh out loud (Zoidberg buying “one art please”) and move me to tears (the story of Leela’s parents set to “Baby Love Child”), and I don’t think it has ever had a weak season.

The Simpsons are still good. They have had their moments of true greatness in the past, but lately it seems as though they are increasingly giving up on their characters and instead aiming for some cheap stoner jokes that remind me of Family Guy and American Dad. A regrettable development.